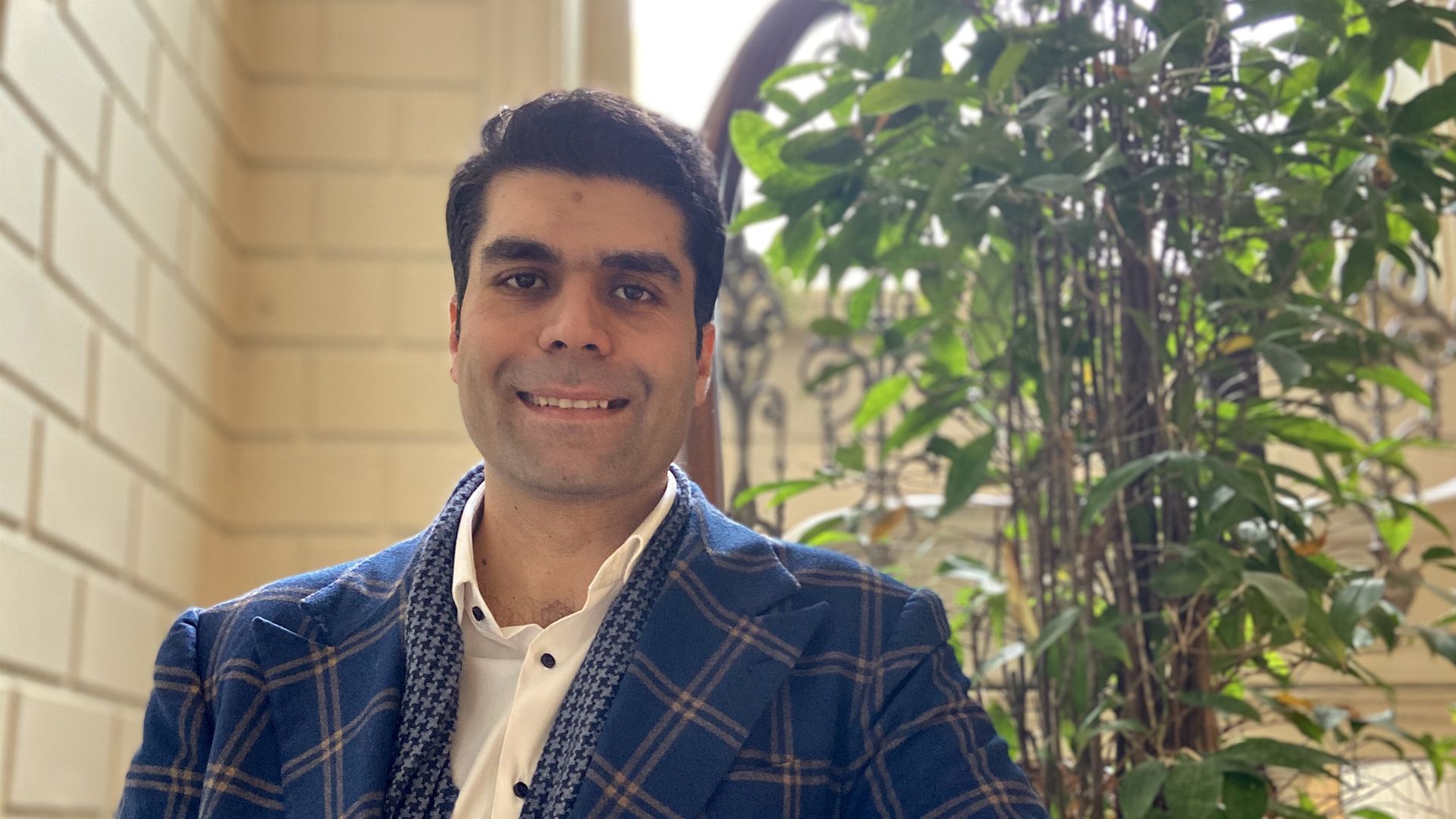 Up Close & Personal: Nehme Darwiche, A New Generation of Heirloom in Europe

Nehme Darwiche and I share a lot of things in common. We both are entrepreneurs, wearing many hats. I’m an editor in chief of my own magazine among the other businesses I run. He is a business owner and also one of the best hoteliers I have come across.

“I started as a hotelier and when I jumped ship to the entrepreneurial world I could see how being a hotelier served me. Today I am an entrepreneur in the world of hospitality,” he said.

We met a few years ago when Nehme was the CEO of a hotel group in the Middle East and I was looked after very well when I visited the Middle East. Now, he’s the CEO and owner of his own hotels and restaurants in Europe. But Nehme’s path to success wasn’t all rosy, yet the story is an inspiring one.

He started off as a dishwasher then worked his way up to become a hotelier, and not long after run a company with a portfolio worth $1.8 billion. He is now the happy owner of the ‘Heirloom’ collection of hotels including The House of Edward, The House of Trade, A Flemish Tale, and The Mansion. He is now making a success of the idea of the Belgian designer Thomas Lammee, that “The Next Big Thing will be a Lot of Small Things.”

“Heirloom exists because there is a need, a real opportunity for our industry to evolve in a new direction, and Europe is the most fertile land for this concept at this moment,” said Nehme.

“We knew with strong evidence that the New Age Traveler is no longer looking for city center stays in big box hotels, because Airbnb showed us the behavior of these travelers, but we also knew that Airbnb is a disruptor and not the final destination, so Heirloom was born,” he continued.

Heirloom properties are strategically sized between 3 and 33 rooms, distributed around city centers and ideally placed for the most visited attractions. Each Heirloom carries its own name, usually reviving a long-forgotten local legend, mixing the two contradicting elements of Timeless Heritage Hotels with the most advanced Hospitality Technologies and Innovations. This Fire and Ice mix created New Age Hospitality, and gave birth to Heirloom, which is why there are no physical receptionists but instead a virtual reception.

I personally fell in love with Europe, especially small towns in Europe, since I got married in one of the suburbs in France, in an 11th century chateau. I feel that there are a lot of curious travelers out there who want to have a taste of ‘an authentic experience’. But, given that I’m not an expert in real estate and investment, I asked Nehme about his challenges and why he chose Europe since he’d always been active in the Middle East and Asia.

“The right real estate product for hospitality is somehow bound by geography, by time, by the source of travel. You want to invest in a market depending on where this market is in its cycle, where it is geographically located, and where its tourists come from will dictate what you should invest in. What our industry desperately needs is that it evolves. We are not evolving as fast as other industries, we build a hotel and 100 years later we still have the same room categories, and that’s boring. Since the introduction of in-room refreshment, the minibar what was the next big thing across the hospitality world? Since Airbnb came as a disruptor, who is the new kid on the block that will shake up the dinosaurs dominating our industry? Airbnb is issuing an IPO this year and then what? Then the party is over? What’s next? Whois coming through with the true leap forward?”

Apart from great Belgian waffles what else is there? I continued to ask.

“I am myself a long term tourist discovering Belgium and the more I extend my tourist state of mind the more I fall in love with Belgium, its land, its tradition, this fascinating history, its current philosophies, its trends, its people, and its diversity. Belgium has something for everyone, the Belgian people are great hosts, they don’t really know it I think but they are probably the champions of good living in Europe. France is overrated and Belgium is underrated. The cities that you must visit if you are planning to come over are Ghent first, then Brussels, Antwerp, Brugge, and Namur. Make sure you walk around carrying a map. The locals will know you are a tourist and they will always stop and offer their assistance, probably Belgians are the undisputed champions of Europe in gentillesse (niceness).”

Knowing Nehme and his ambition, he’s the kind of guy who makes things happen. His vision for Heirloom is bigger than the brand itself.

“We are going to make Europe known for New Age Hospitality and we intend to deliver in this coming decade,” he declares.

For those who don’t know him personally, the statement he made might sound overconfident, but I see it as a sign of ‘determination’, and for me that’s ‘motivating’ and ‘inspiring’.

“Some advice if I may - the glamour of hospitality when you start in our industry may drive you to become a connoisseur in the beautiful world of hospitality. It will sweep you off your feet, the kinds of cheeses, the different cuisines, the laundry, the linen, the fashion, and the list can go on… at the end of the day our industry is about what’s good in life. If you want to go far with your career, and that means far as in upwards and onwards, please remember that this is not a non-profit organization, learn your numbers and learn them well.”

“My second idea is that in today’s business world you cannot be a CEO without being a public servant, so my advice is don’t even try to be one without the other. Your team, your guests, the users of your services will not accept a CEO who is not in his clearest intention a public servant.” 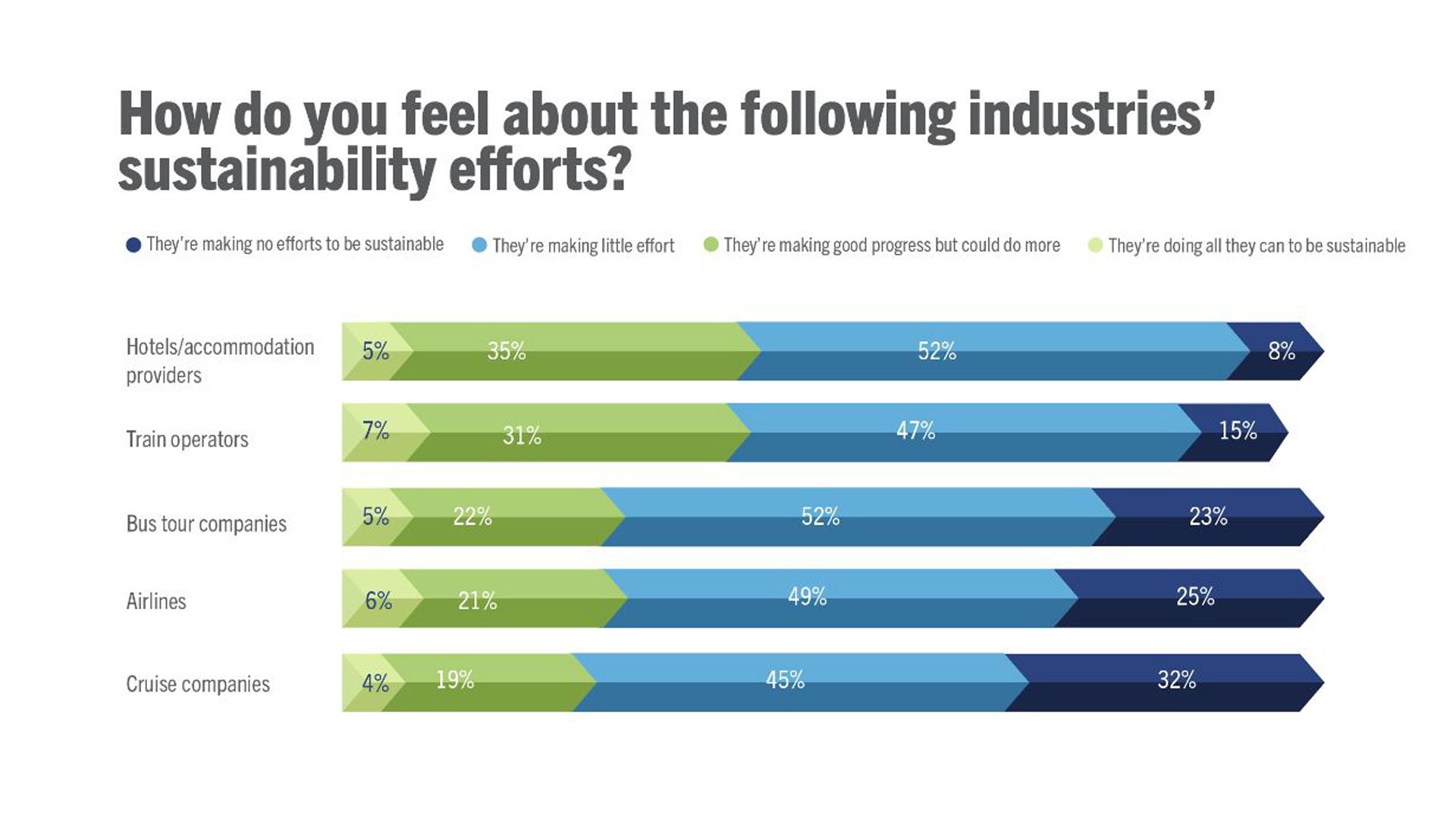 Sustainable Travel, Climate Change on the Mind of Tourists 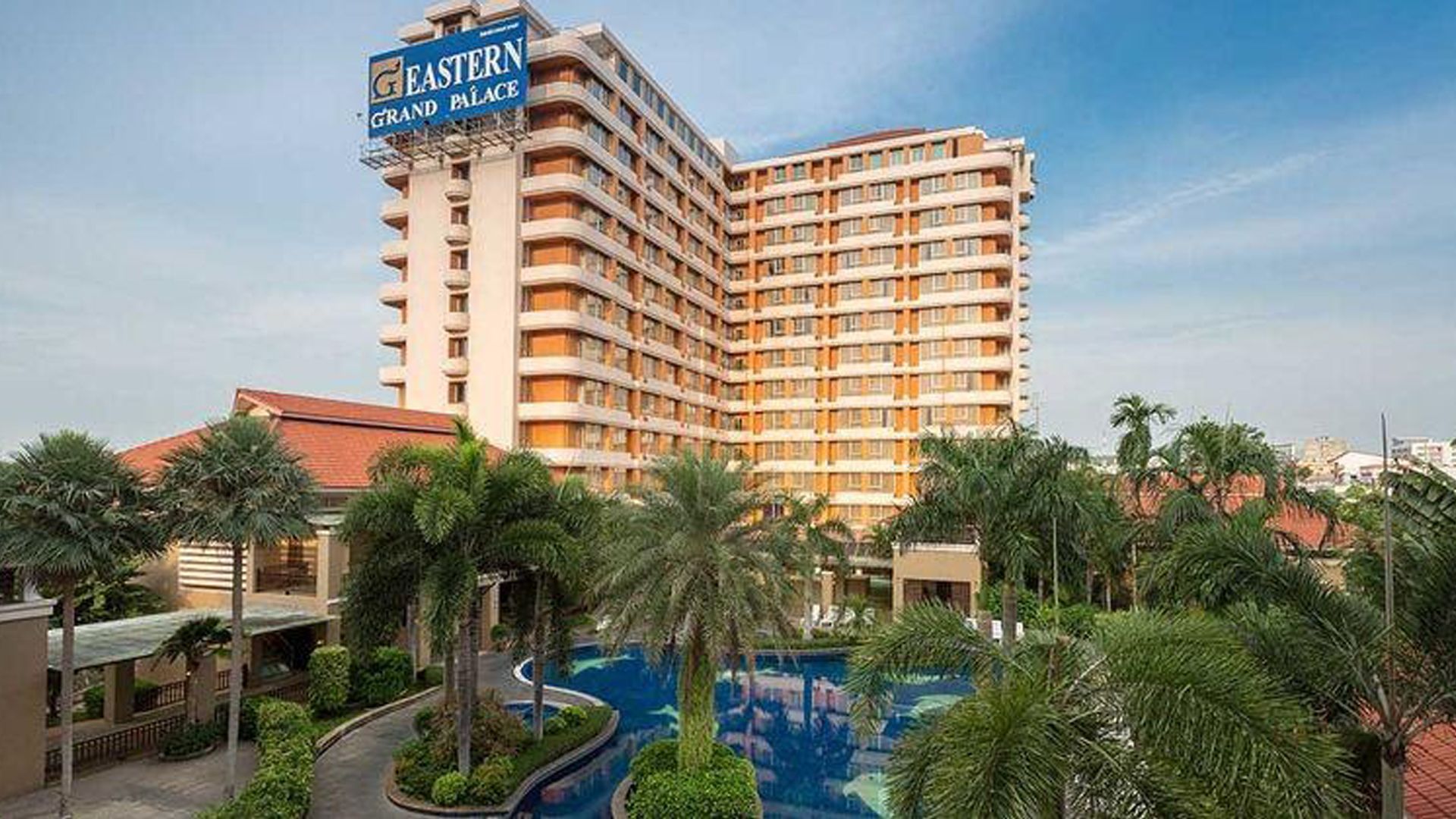