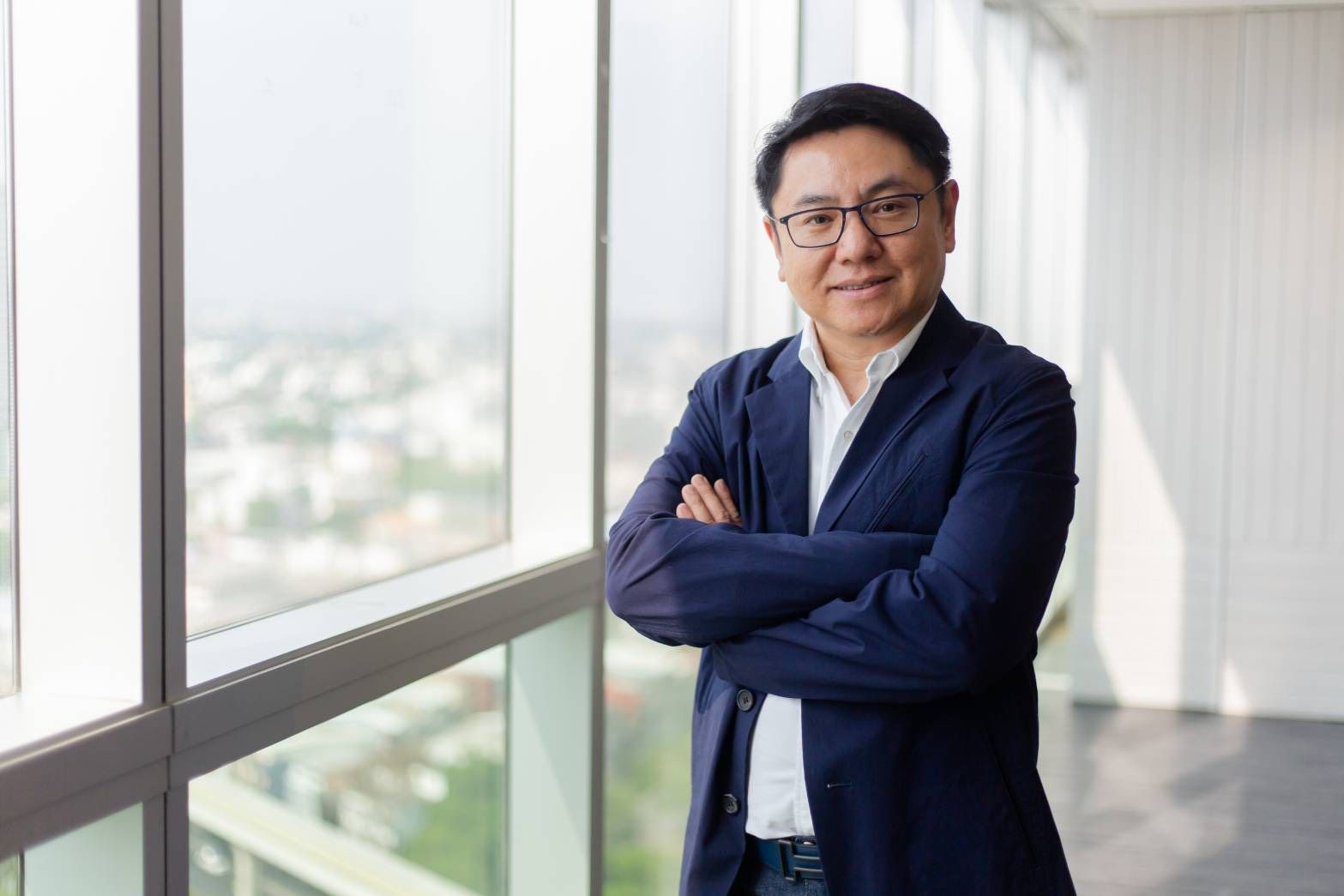 “Be patient.” - And patience is what we all need.

If New York is a city that never sleeps, so is Bangkok. One may argue that it’s been quiet because we have no tourists at the moment, but for local Thais, I have found that a lot of places remain pumping, and that is certainly true at SO/Bangkok.

“Bangkok was a bit tough because we have a lot of rooms, but cashflow will be in the black this month,” says Verawat Ongvasith, CEO of Veranda Resort Public Co., Ltd.

While Bangkok and Samui have been affected by the current situation, Verawat’s properties in Hua Hin, Pattaya, and Chiang Mai are doing very well. As a matter of fact, they are actually doing better than they were this time last year.

“The ‘We Travel Together’ campaign has helped with cashflow but also because of the nature of our properties. They are small and don’t have many rooms and Thais like that. Plus, once you have fewer rooms you can demand the usual rates,” he explains.

It seems like the cashflow problem has been solved for Verawat but he doesn’t rely on cashflow alone to thrive. The recipe for the success and positivity for his business has been to diversify. Apart from hotels he also owns residences for sale, and a number of coffee shops and dessert shops.

“Food and beverage for us - it’s just a matter of how big or how small the profit is. We don’t lose money,” he says.

Another two elements which contribute to success are branding, for which Verawat gives full credit to Accor for SO, and the sizing of every property that he owns. Apart from SO, which has 237 rooms and suites, all of his other properties are relatively small. Not too small - just small enough to make money.

“Rates are good because we don’t have to discount and lower our rates,” he smiles.

Even though there have been new Covid cases in Chiang Mai, Verawat remains calm and mentions that while there will be people who are alarmed by this news and will cancel their trips, there are also a lot of people who have already paid for their travel plans, so it is much harder for them to change their minds at the last minute.

“Chiang Mai this month is the best I have ever had,” he adds.

I ask Verawat if the current positivity he exudes would extend to the future. What will be in store for us next? He replies that nobody knows, but he will remain positive.

“I stay positive. There will be more vaccines coming out. Johnson and Johnson haven’t launched theirs yet, and there are others. Once people in Europe and the US are being vaccinated, they will start traveling again. To where, I don’t know - maybe to Thailand or maybe not. But I don’t think people will be scared to travel once we have found a vaccine that proves to be successful.”

Verawat also quotes Michael O’Leary, the CEO of Ryanair who has just bought 75 new Boeing 737 MAX jets and who also believes that traffic volumes to be back to pre-coronavirus levels by summer 2022, and certainly doesn’t think that it will take until 2024-2025 to get back to 2019 levels.

Verawat adds further that, “I believe that there will be pent-up demand which I personally have experienced with my own properties. In Hua Hin, our occupancy in June was the highest compared to the rest of the year because people came out of a strict lockdown and they needed to travel.”

“Even though the demand will come back, the rates won’t be the same for a while though,” he notes.

I pointed out that while hotel users are enjoying these rates and staycations, there are only so many staycations one can do until one realizes that the money is running out.

“There are other sectors in Thailand that don’t get affected as much … and they still have spending power otherwise the GDP must be worse,” he observes.

For my own assumptions, it is safe to build a product for those with spending power, but don’t build too much of it.

Verso means ‘the left side of the book’ which can translate to the side that people haven’t seen. So Verso - a Veranda Collection means just that. It is a smaller sized kind of hotel with the design and feature comforts of Veranda resorts.

The purpose of Verso - a Veranda Collection is to manage hotels. Owners can get a hotel built and developed from scratch, or if owners have an existing property that needs touching up, Verawat can take a look at it. “We have done that for Rocky’s in Samui which we gave a face-lift,” he comments.

Before we part, I ask for advice in doing business and his answer is so short and sweet it rings very true to me - because it is something I lack. “Be patient.”

And patience is what we all need. 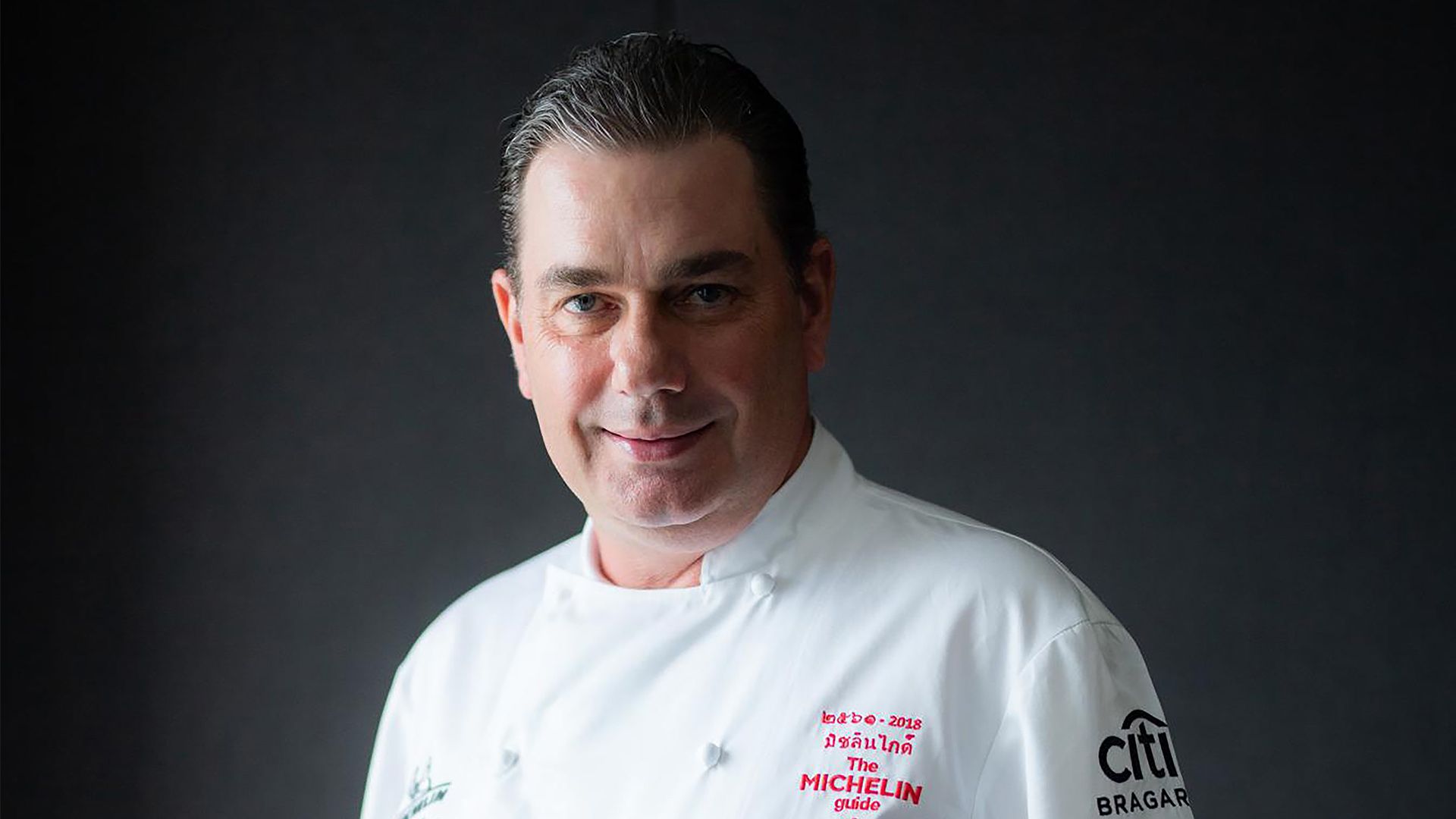 Chef of the Month: Antony Scholtmeyer

ASQ Hotels: Rooms for Quarantine but No Room for Error 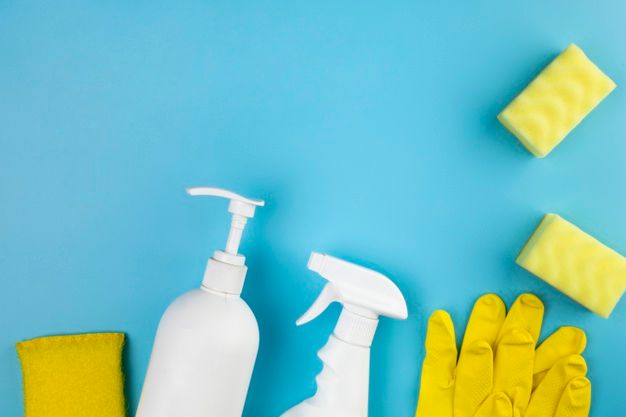