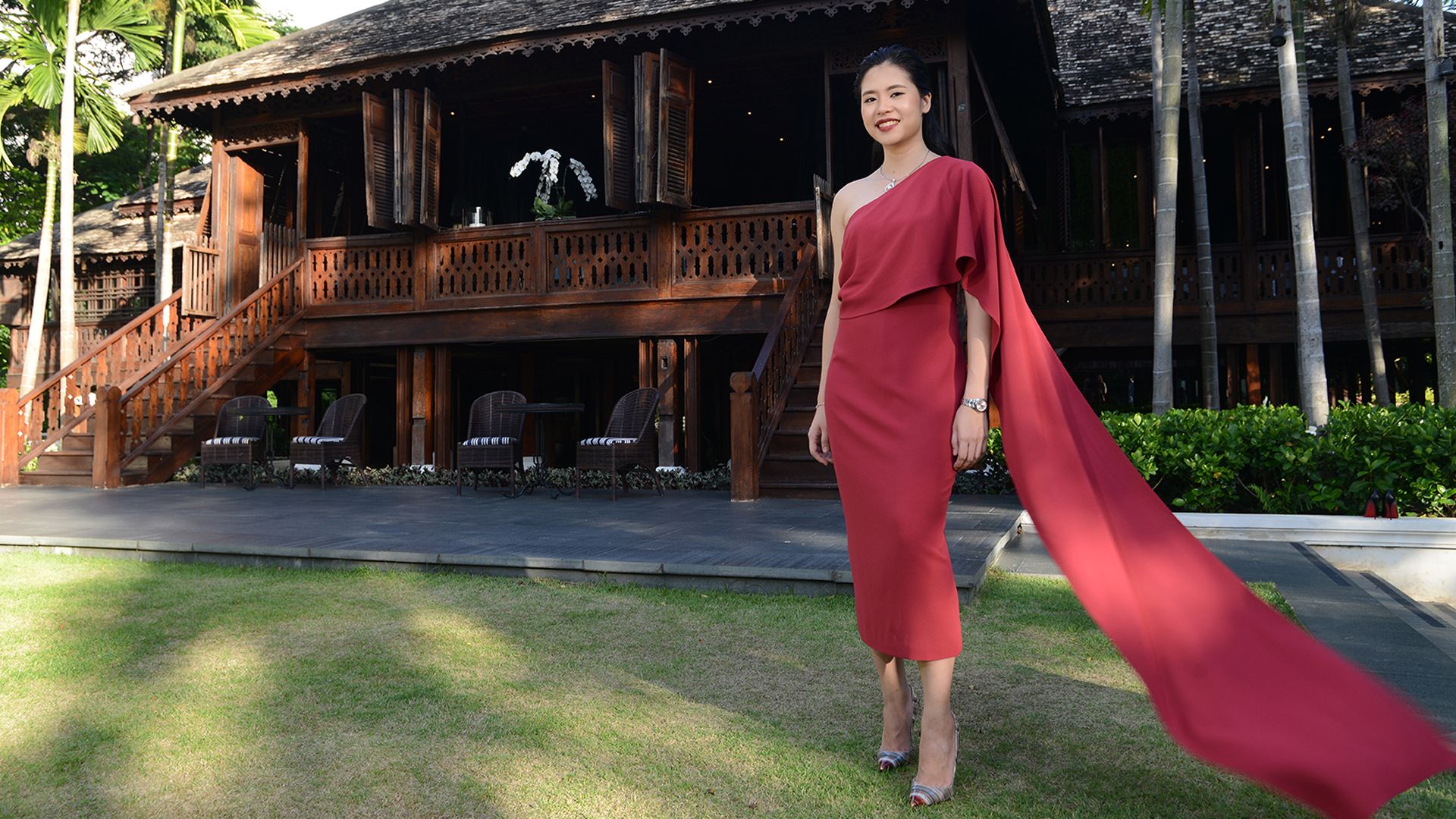 “The long stays really save us now,” she said.

137 Pillars Hotel has a long story. The journey began when Nida Wongphanlert’s grandmother was looking for a piece of land on which to build a family home. One particular Thai house built from teak caught her eye, but when it finally became theirs, it was not as the family home but as the 137 Pillars Hotel.

The house originally belonged to the son of Anna Leonowens, the famous English tutor of King Rama IV’s children, the 137 came from the number of pillars holding the house together.

137 Pillars Hotel Chiang Mai has become popular among those who seek privacy and space, which in my humble opinion are two of the most important attributes of the leading luxury hotel brands.

“We didn’t have any knowledge in running a hotel before. Our family business was in textiles, so we had Silver Needle to help us at the beginning. We marketed heavily to international travelers, with most coming from the US, and then Europe,” explained Nida.

The marketing effort from her family, along with the rich history of the property, the design, and the unique story behind the hotel helped to lift the homegrown brand into the same echelon as established international luxury brands.

“There weren’t many luxury hotels in Chiang Mai then apart from The Chedi (now Anantara Chiang Mai), The Dhara Dhevi, and Four Seasons Chiang Mai - and then us,” she added.

Following the success of the Chiang Mai property, the family went on to build 137 Pillars Suites & Residences Bangkok, which opened in February 2017. The property consists of 179 residences and a 34-suite hotel, and has proved its worth over the past year.

“The long stays really save us now,” she said. “It wouldn’t make sense considering the land price in this area to just do a small hotel with a few villas. We're lucky that we decided to have residences in this property.”

To me, the two different sections of the Bangkok property do look and feel a little bit different, and Nida confirmed the reason is that one part is for long-stay guests so it was intentionally built for comfort, while the hotel part has much more glitz and glam, which I personally love.

Since Nida has grown up with the brand, she has had the chance to see it grow and evolve over the years, so when I asked about the major changes she has experienced, she explained that the brand has become more international and more defined.

“The product is there and it’s good but it takes time to build the brand,” she said. “Now, we have incorporated a lot of key messages into our brand such as working with the Hotel Art Fair.”

Although everything has fallen into place, Nida still believes there is room for improvement. In her opinion, it is the F&B concept and the integration of Wellness that she wants to work on.

Beyond those goals at the property level, 137 Pillars also has plans to take on a management model. “We are talking to a few people,” Nida disclosed, but it’s not the time to reveal the details just yet.

Moving forward, Nida wants to look for a leasehold model where the brand sells the room or villa to the owners and they lease it back for the brand to manage. “It is a growing model and people have an appetite for it,” she said.

“Our core value of trust formed a roadmap towards our ambition as a company to become the #1 Luxury Boutique Hotel Company in Asia. Our vision is to bring back the timeless qualities of genuine hospitality in an age of commoditization of hotels. We are defined by our product quality, personalized service, wellness, and our heritage and history,” she stated. 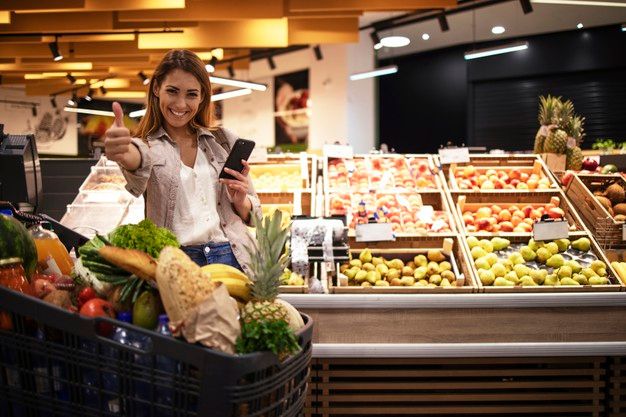 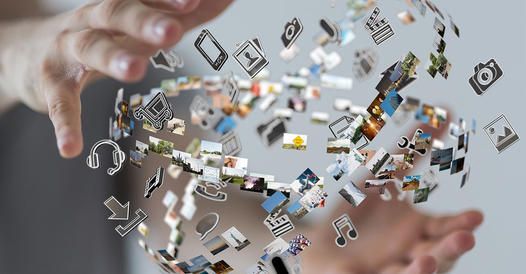