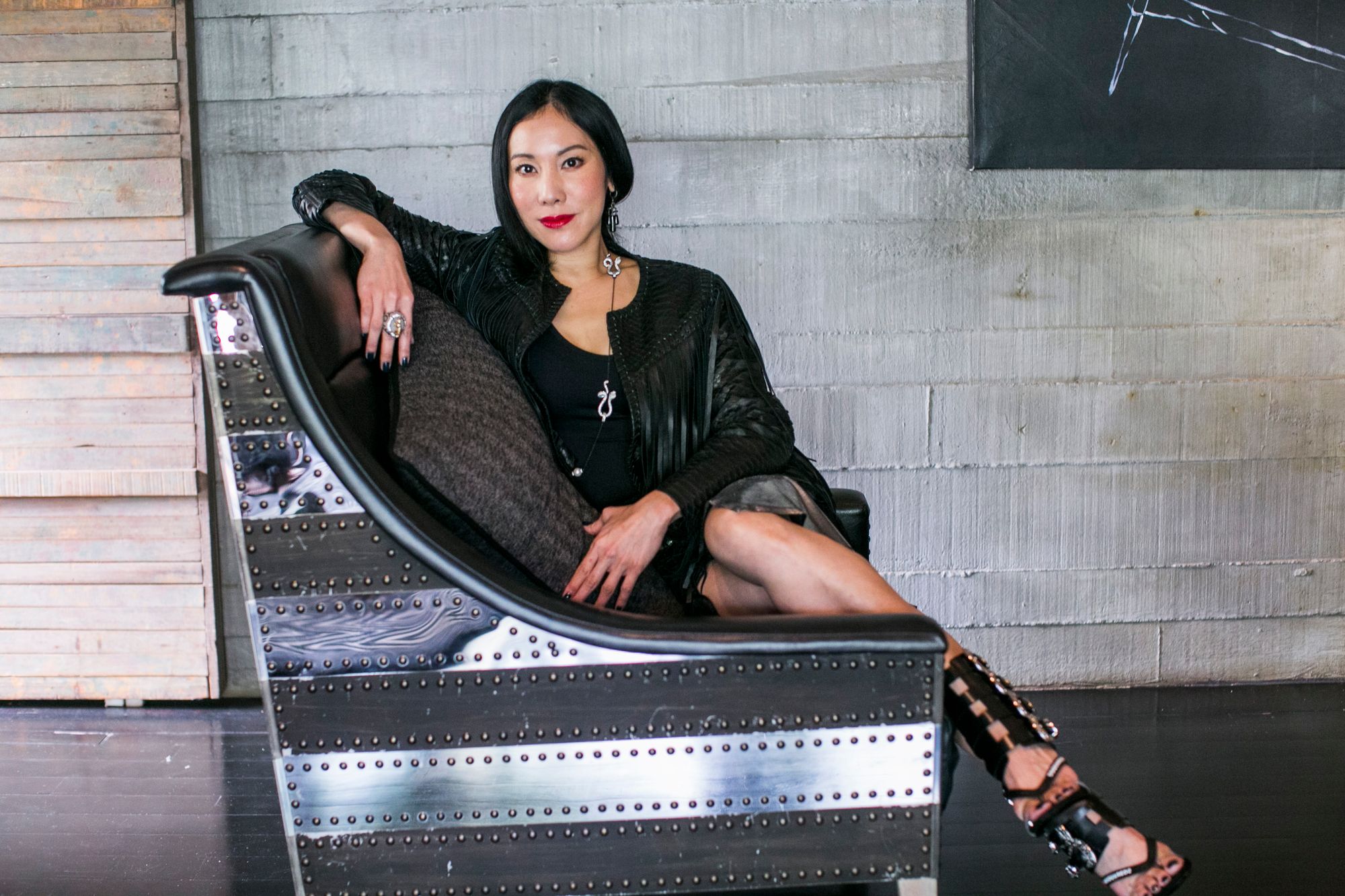 Krystal Prakaikaew Na-Ranong grew up in the family business which was involved in tin mining and hotels. Unfortunately for the mining industry, she chose hotels after graduating from EHL (Ecole hôtelière de Lausanne), and as a hotelier has made an enormous contribution to making this industry stand out with her artistic and creative eye.

The Slate is Krystal's brainchild. She wanted something different and unique after her family had originally built the first 5-star hotel in Phuket, some 30 years ago.

When she started to build the hotel, consumer behavior was already beginning to change. Guests were no longer solely interested in sea, sun, and sand. They wanted something more from the experience, which is now a core belief of The Slate.

"I wanted to incorporate Phuket's heritage and my family history of mining into the property. I wanted to connect guests with Phuket's culture," she says. "If you go to our restaurant, Black Ginger (which features in the Michelin Guide), you will see that the staff uniform is inspired by Phuket heroines uniforms during wartime."

For Krystal everything is in the details. Every piece of furniture is custom made under an industrial mining theme and amenities are customized just for The Slate. The refinement even extends to their 24-hour butler service.

I asked if The Slate would be classed as ultra luxury like others in Phuket?

"Luxury has a vague meaning. It means different things to different people," she explains.

From my own observation, when an owner builds a hotel just for the sake of making it 'luxury' so it can sell at a higher price, it often doesn't work. We end up with a lot of those on the market.

So instead, Krsytal constructed her hotel with more than just the commercial purpose in mind. Krystal has a deep interest in art, whose meaning, just like that of luxury, can be interpreted in many ways. In particular, she believes that it helps people broaden their horizons.

"A hotel stay should inspire and transform you, and at The Slate we do that through our design, art, and service," she states.

If someone had said this to me a few years ago, I would have argued that they were crazy. But now that I'm a bit older, wiser, and more sophisticated, her saying resonates with me. Time is valuable, and so is money. If I want to spend it somewhere it should lift my spirits. I think that should be the key to creating any product or service at all.

Krystal's efforts in pushing art and design can be seen in her resort with its design by Bill Bensley, and also has worked in an art exhibition in conjunction with the world-renowned art school, Central Saint Martins.

Now that the industry has been hit by covid-19, The Slate has seen some changes. Prior to last year, some 80% of the clientele came from overseas, while only a fifth were domestic visitors. In recent months, however, Krystal has had to develop a new-found focus on the local market.

"If there was one thing I could change before covid-19, that would be putting more effort into the local market," she admits.

But thank God for the uniqueness of the property, as The Slate is still popular among Thais and expats who love design, art, good service, and privacy.

The Slate is built on a 25-acre plot of land surrounded by trees, and only ten minutes from Phuket's international airport. This is a perfect place for someone who wants to escape but also wants the freedom to leave whenever their heart desires.

That's perhaps why The Slate has been popular among celebrities, and especially designers and artists such as Christian Louboutin, Cyril Vergniol, Louis Benech, and Frederic Malle.

Now that the future is almost here in Thailand with the country welcoming its first group of luxury travelers who can do their quarantine in a private villa in Phuket, Krystal is also preparing for the future.

"According to research done by DESIGN HOTELS, There is a new breed of travelers called ProMad. It comes from Progressive Nomad. They like innovation, disruption, and have the appetite for transformation experiences. Meaningful and purposeful travel are the keys for them.

They like to associate with brands that make a positive impact on where they go. These types of people aren't too keen on social media, so the way they receive their news is also different. They read news from independent news agencies, and they listen to their inner circle."

Krystal also mentioned that luxury will move towards more of a niche market.

"You need to look for different media outlets, independent news sites, and be strategic about using influencers - not every influencer will be valid for the brand or for the product," she adds.

There is certainly no better time to be working on acquiring new clients and doing marketing than now. We know that only too well, and Krystal is aware of that too.

You need a specific channel to reach these ProMad clients and I'm working on that," she says.

Before parting, I had to ask about Krystal's ultimate goal for The Slate.

"I want our guests to have transformed when they go home. When I see how much they love our products and our brand to the point that they would purchase our furniture and our scents, that for me is a transformation, and it is a success for me as a brand."

Only three times in my life have I conducted an interview while sipping Champagne. This is one of those occasions, and they are undoubtedly the most memorable, and enjoyable. To me, it means so much more than simply having a drink. It shows that Krystal is an amazing host, she's fun to be around, and she practices what she preaches. Her whole presence transforms you. Never before would I care to see art pieces or furniture in hotels, but now I have my dates and I'm going to The Slate. 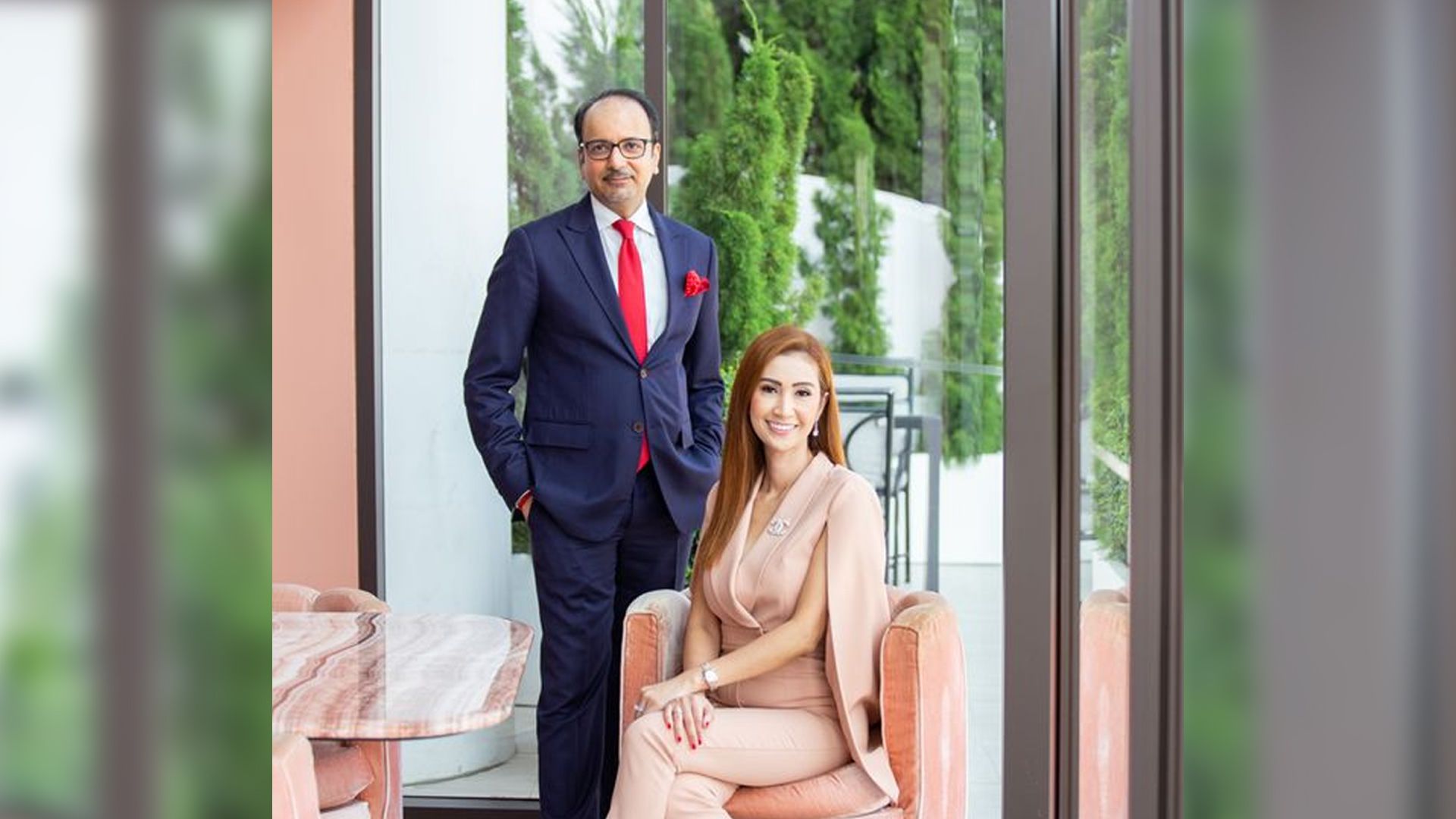 The Hoteliers of Lebua 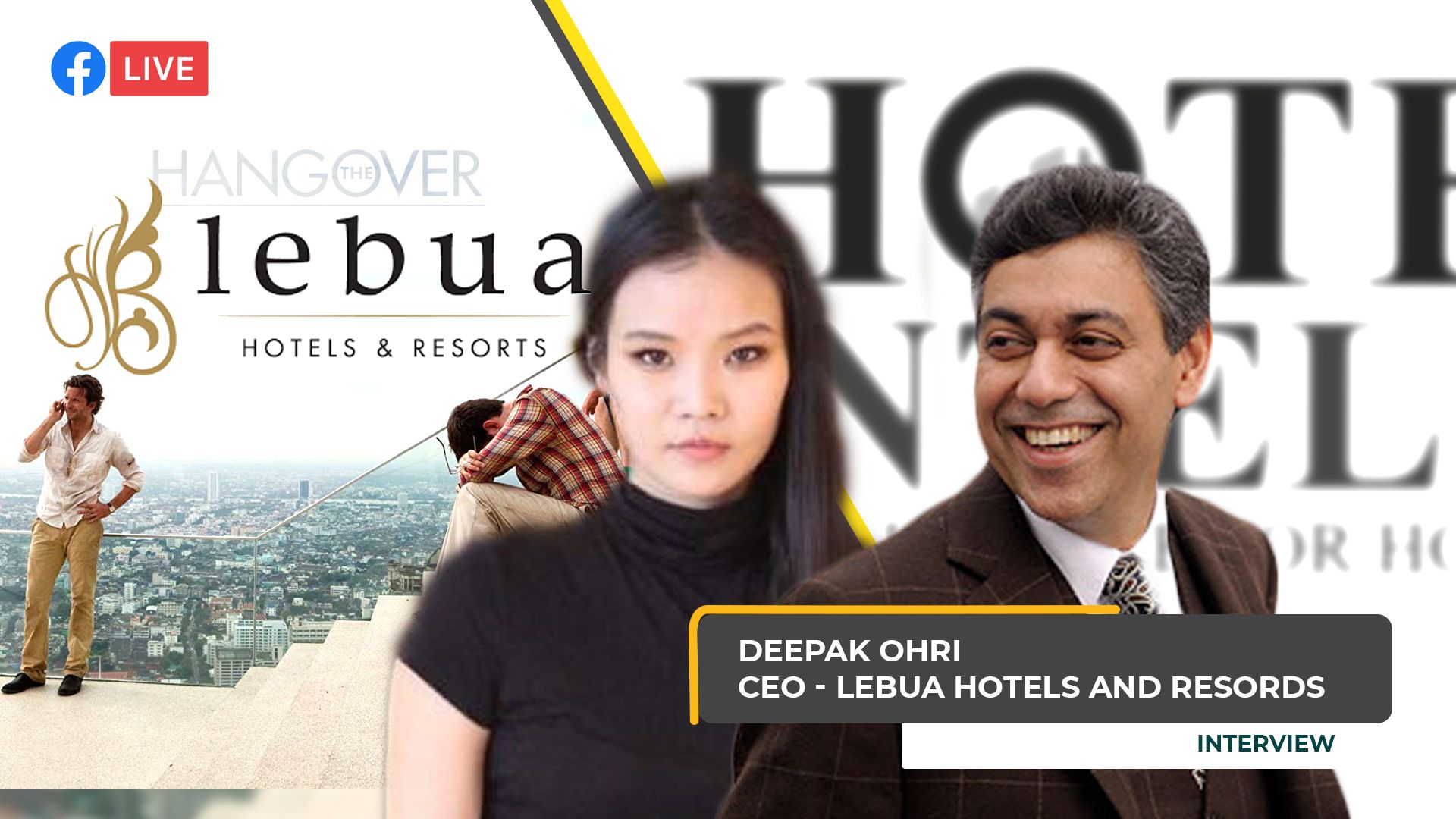