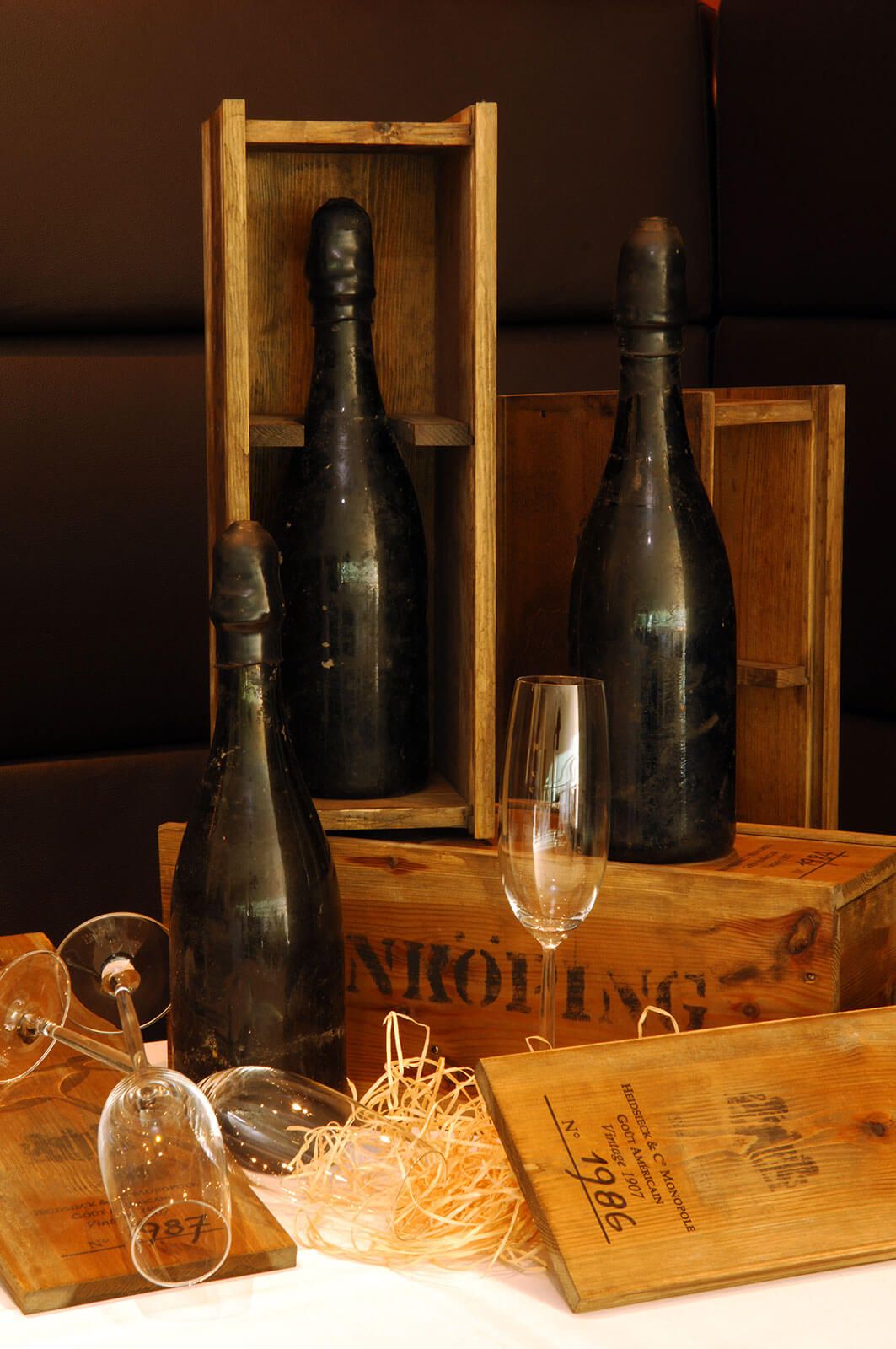 The Most Expensive Wine to Try This Year

"Wine is one of the most civilized things in the world and one of the most natural things of the world that has been brought to the greatest perfection, and it offers a greater range for enjoyment and appreciation than, possibly, any other purely sensory thing." Ernest Hemingway ... and who are we to disagree with him?

We love a great wine at Hotelintel.co and to start 2022, we're bringing you 5 of the top wines you could wish to have finesse your palate.

A Californian wine from Oakville AVA in the southern part of the Napa Valley. The wine's opaque purple color is coupled by a sensational nose of jammy blackcurrants and subtle toasty oak.

It was rated 99 points when it first appeared; since then, the 1997 and 2007 vintages have achieved the coveted 100-point rating from wine critics.

Originating from vineyards that belong to the richest family on earth, the outrageous price-tag on this bottle is no surprise.

With symbolism on the label - "V" indicating the victory of the Allied forces in the Second World War, the wine is said to be one of the best vintages of the last 100 years.

Considered to be the "best Bordeaux ever made" Yet, it is not for modern Bordeaux wine drinkers as it is rich, has high alcohol content and high acidity.

In 1916, a ship carrying the wine was torpedoed by a German submarine in the First World War, causing it to sink to the bottom of the ocean for over 80 years.

So, if you love Champagne and a piece of history, this one's for you.

This bottle of wine caused quite a stir when it went up for auction in Hong Kong. It was expected to be sold at $8,000, however, to their surprise, an anonymous bidder from Asia claimed the highest bid -- $230,000.

In Asia, the Chateau Lafite 1869 is considered by many to be extremely rare, so bidders were willing to pay big money to secure one of the world's most expensive wines.

There are some other expensive bottles if you would like to learn more or purchase some for your hotels. Check here https://wealthygorilla.com/most-expensive-wines/ 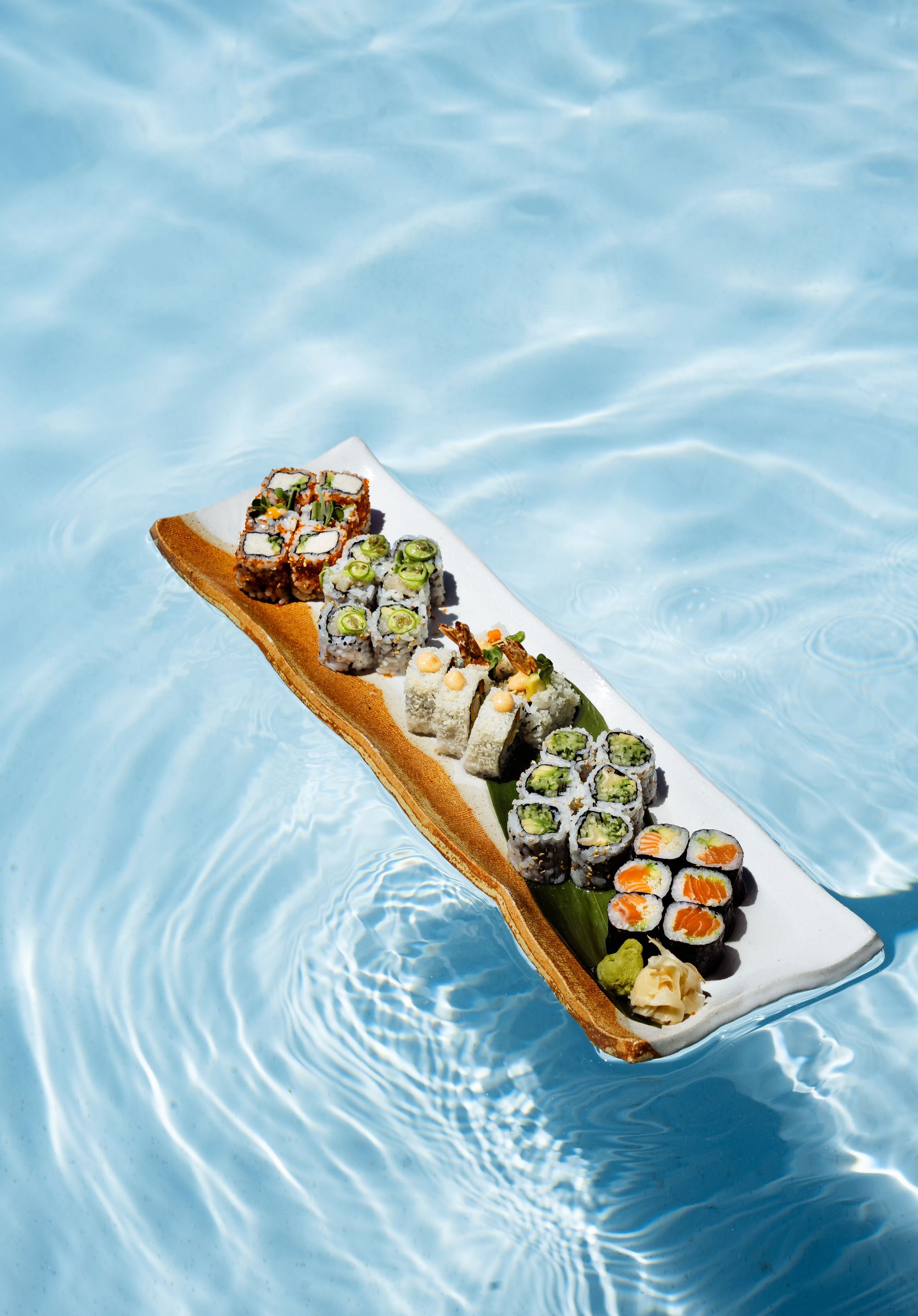 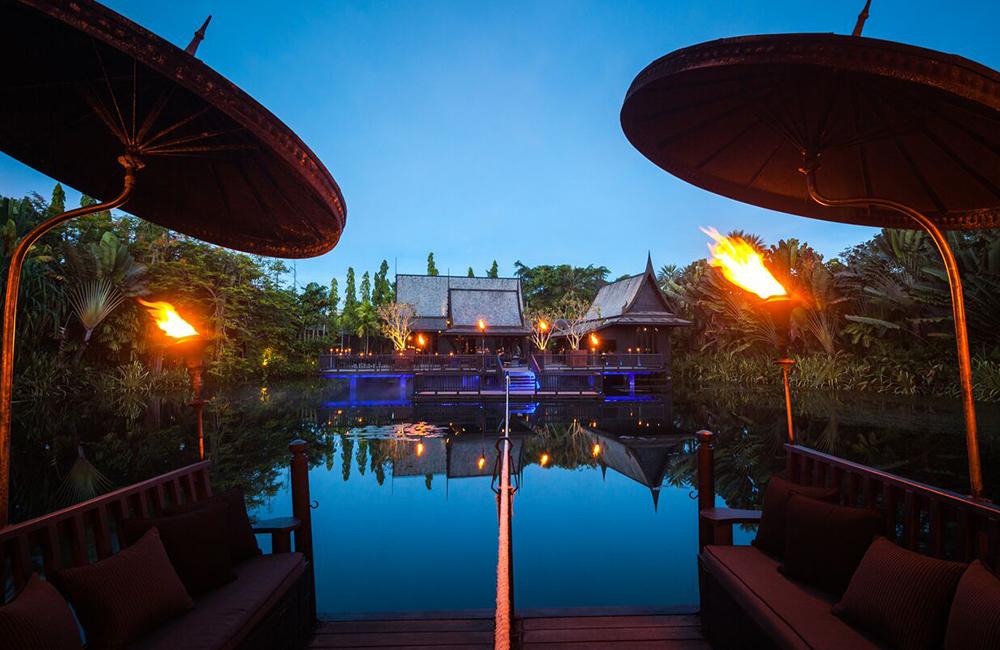