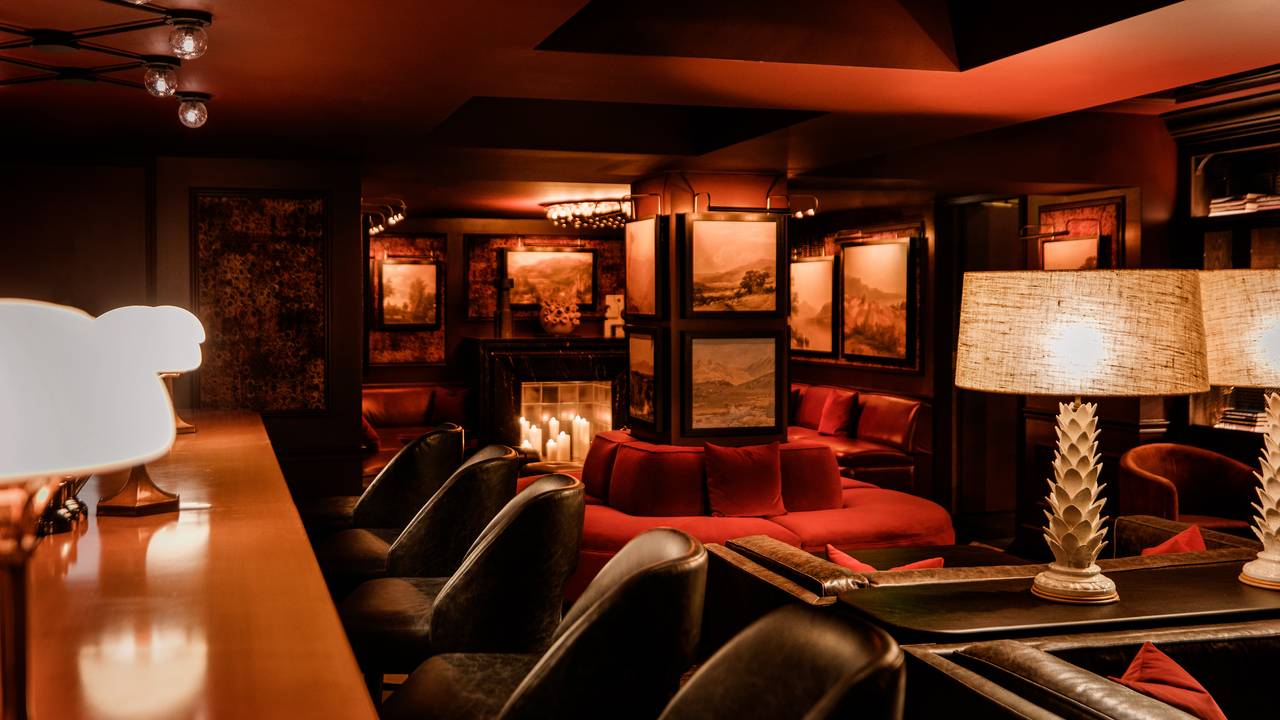 With new and upcoming openings of bars and restaurants, here is a list of 10 destinations you must try.

When going to a nice five star restaurant or bar it isn't just for the food and beverages, these destinations cater to people who want to have an experience with a different atmosphere, customer service and different cultures. Here is a list that Hotelintel.co wants you to check out.

The Founders Club, and The George at Fairmont Olympic Seattle

Into the culture of old school speakeasy culture, well this destination radiates the spirit of the 1920s. The Founders Club is described as an "intimate spirit drinker's enclave". The menu serves a collection of limited edition and vintage fine spirits, as well as cocktails that have been specially designed by the Fairmont Olympic's award- winning beverage curator Jesse Cyr. As part of their re-design, Fairmont is also debuting The George, this is a more modern brasserie inspired dining experience coming in April.

Just an hour drive from London, seven bars and restaurants make Windsor's new countryside hotel foodie staycation heaven, this is something to not miss out on. Named for the year the Magna Carta was signed nearby, the 1215 restaurant uses produce from The Royal Farms, local artisans and the Fairmont's own kitchen gardens to serve British fine dining for every momentous occasion. Just picture yourself enjoying Moreish, Scandinavian-style salmon. Enjoy some gin from Schroder's Botanicals Bar then over at the Greens café, the wellness chef prescribes food and drinks with personal health in mind.

The Future Raffles London at The OWO

Miss Mi, head chef Esca Khoo follows the proverb 'Preserve the old, but know the new', honoring modern and traditional foods across Asia, with sauces, spices, curries, and sambals made in-house paired with local produce, market fish Hinava served with starfruit and savory coconut or skewers of kangaroo satay. "We want to evoke memories of your trips to Asia," says Khoo, who, Borneo-born himself, honed his culinary skills through his mother's home-cooking followed by 15 years in restaurants like Noma Australia and Lûmé. As one diner put it: "every dish is a highlight."

Adelaide's newest gourmet destination. Taking a "best in region and season" approach, Delogu serves beef tartare alongside local fare such as Adelaide Hills pork, within an open kitchen design and up-lit oyster and seafood bar. A wine wall features exceptional French and Australian wines, in a nod to both heritage and place. "A progressive Australian restaurant with a deep French influence," says head chef Gianni Delogu,

As part of its redesign, Pullman Paris Montparnasse has created a food scene all its own. On the second floor, the "best burger in America," LA's Umami Burger lands its first European location. Next door, Fi'lia, a lifestyle concept brand from Ennismore, celebrates a genuine approach to Italian cuisine. Skybar Paris offers guests sweeping uninterrupted views of the Eiffel Tower from the 32nd floor. Cocktails by mixologist Guillaume Guerbois will be paired with creative bites with an Asian influence that can be enjoyed at Europe's first Skybar, where space for 20 can be privatized.

The future Mercure Benidorm in Spain, opening in June 2022, the Malaspina offers local Mediterranean cuisine with a traveling spirit. Billed as "a hug to Mediterranean roots through the best products on the market" the 85-seat restaurant takes diners on a gastronomic expedition, combining the taste of local products with exquisite flavors and smells from all over the Mediterranean to stimulate all five senses.

The 'younger daughter' restaurant to London's renowned Tandoor Chop House, Tandoor Tina's Dubai location serves signature northern Indian food with flame-cooking a specialty. At Ernst Biergarten, a wide choice of German beers on draught, are served with Dubai's best Weisswein, and house-baked pretzels. A destination for sport, screening matches for up to 400 seated, while for a more intimate setting, a private dining room hosts banquets for 20.

55 meters above the sea with a 360° ocean or night sky view, AKOYA|Star Lounge is an otherworldly rooftop bar experience offering signature cocktails, plus a regional tapas menu designed like a culinary road trip. All to the sound of live music and sets by known musicians and spin-masters. One floor below, Yon|Ocean House serves an all-day menu of European and Thai coastal cuisine with world class wines.

Ranked Lençóis Paulista's top restaurant on Tripadvisor, Moons offers a fusion of Asian and Peruvian gastronomy with a Brazilian touch -from a buzzing location in the Novotel's lobby. Taste the blend of influences in their Full Moon signature cocktail, made with angostura bitter, salty & sweet saffron; chamomile syrup, lime juice with Brazilian tonka beans. Offering an all-day menu, with Ceviche Night weekly, the restaurant also offers dishes to Grab and Go.

With these top ten new recommendations, we hope you have found something that has interested you. 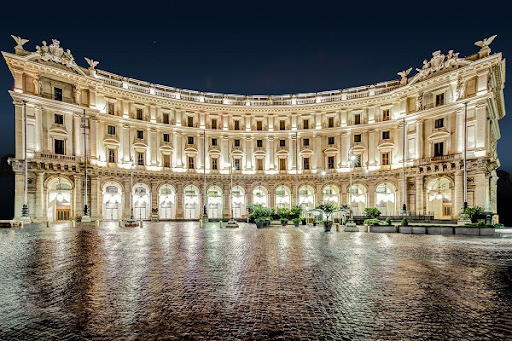 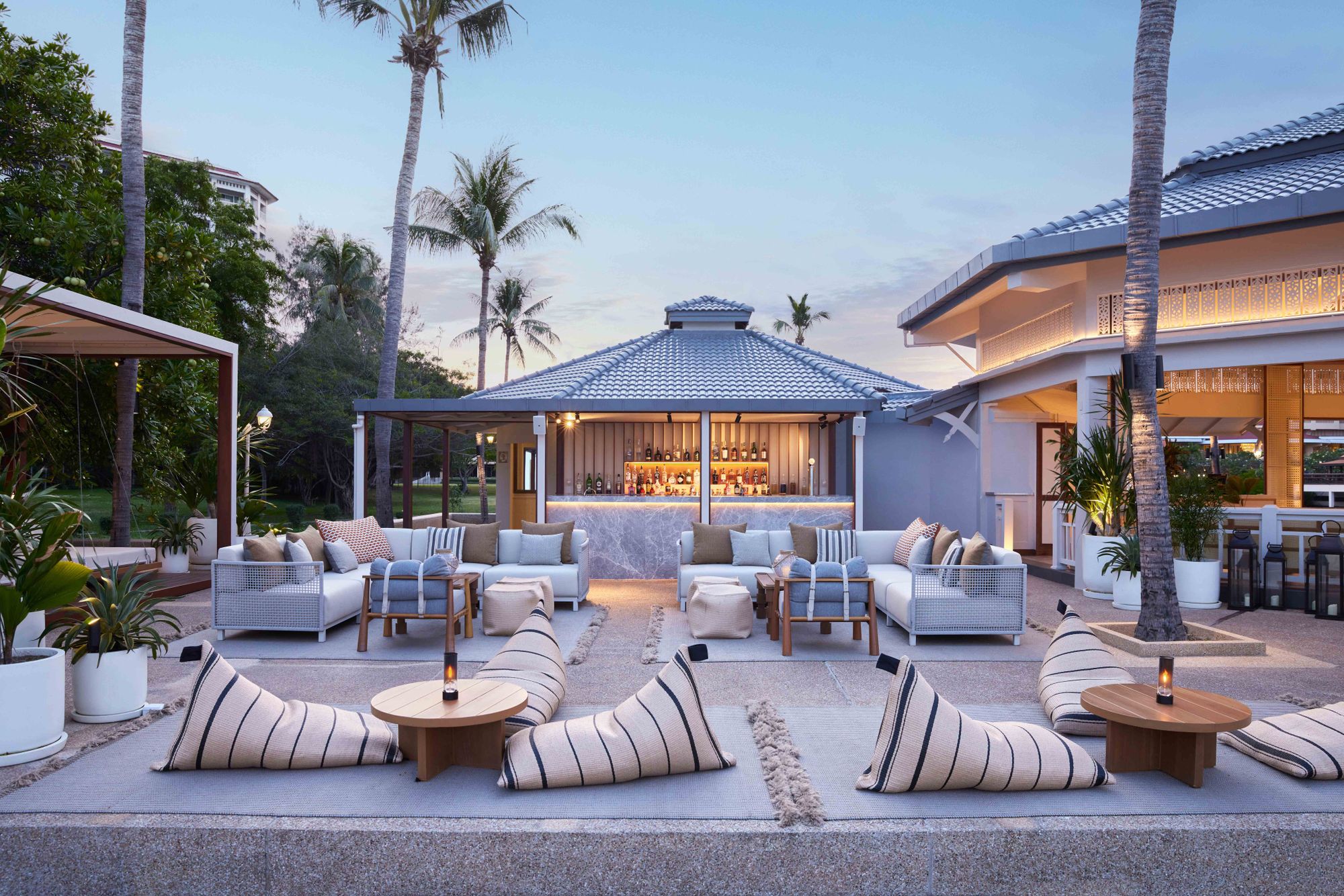