Hong Kong PolyU School of Hotel and Tourism Management was ranked #1 in the world for four consecutive years.

When you think of Hong Kong, one thing springs to mind - iconic brand names. Hong Kong has had a synonymous and intimate relationship with high end brands that goes back to a time where traders and diplomats alike needed to feel all the creature comforts back home, and then some. There is a relatively new brand in town that has become a brand new icon whose name is just that - Hotel ICON.

Since opening in 2011, Hotel ICON has won awards for its architecture and service and raced to the head of its 'comp set', often smashing occupancy and RevPar records.

For many unwitting guests who book their stay at Hotel ICON, the hotel also holds another secret that they may not be aware of even after having checked-out and flown home. That is, that Hotel ICON is a 'Hotel with a Purpose' ... it is actually the world's largest hospitality 'laboratory', and in just staying at the hotel, guests have been contributing to valuable research that for students, researchers and professors at The Hong Kong Polytechnic University (PolyU)’s School of Hotel and Tourism Management (SHTM) which will inevitably help improve the industry at large.

Hotels and Hospitality in Asia Has Changed

Asia is home to many globally renowned hospitality brands including Mandarin Oriental, Shangri-La, Oberoi and Aman. Over the past 15 years, there has been an ongoing shift in the hospitality industry across Asia. As more and more of Asia is becoming more upwardly mobile and people are travelling internationally more than ever before, the hospitality industry has also been shifting its service standards and procedures to be more in touch with Asian travellers.

The classic western / European 'hotelier' being posted as the GM at high-end hotels (or hotels that want to be perceived as high-end) is increasingly becoming a thing of the past. Covid has helped accelerate this - where previously hotel owners may have requested international looking General Managers to be the face of their property for the international guests because of their knowledge and understanding of the guests' culture and languages, now, western hotel executives are finding themselves in a tough place as global travel bans mean that hotels are now needing to focus all of their attention on wooing local guests.

Unless the new generation of hotelier has direct Asian experience, and deep cultural and business understanding of local markets, they are going to find it harder and harder to grow their career in key locations across Asia.

That's where PolyU School of Hotel and Tourism Management and Hotel ICON shine - they provide real exposure to the highest calibre of global travellers both from the east and west. Being based in Hong Kong, students also get an opportunity to learn Asian languages like Mandarin and Cantonese which - an asset that will pay good dividends as their careers move forward in the region.

SHTM is Not your Average Hospitality School

There are a few well-known hospitality schools around the world - most of them in Europe or the United States. SHTM is different - it is both situated in the heart of Asia, allowing the University to deliver programmes that speak the language of hospitality that is relevant and most importantly, brings returns on hotel investments in both the west and the east. This isn't just in theory - the fact that Hotel ICON is a functional part of the SHTM means that real life hospitality situations from all over the globe are played out in real-time ... with real consequences. Students can jump in the deep end from the very beginning and escape the common feelings of subject matter being excessively academic and irrelevant to the real world. Do you have a theory? - then put it to the test. Here's a live, fully working up-scale hotel to try it out.

The results? Hong Kong PolyU School of Hotel and Tourism Management was ranked #1 in the world for four consecutive years in a row for their Hospitality and Tourism Management programme, claimed top spot for the third year consecutively in their Tourism & Services programme and ranked #1 in the world for their Hospitality, Leisure, Sport & Tourism programme in 2017.

One of the reasons why SHTM has been so successful is in the balance between programmes and experience that has truly global relevance both in the east and west. They have partnerships with the famous Swiss hospitality school EHL, as well as Cornell University in the US. That means that SHTM’s Master’s programme students as part of their syllabus get to experience both learning and practical work across three continents.  That means that they will have distinct market experience in three countries' campuses in Europe, Asia and North America - priceless world experience that will serve them well throughout their careers no matter where they find themselves.

During your next stay in Hong Kong, check out Hotel ICON and take a peek behind the scenes at the adjoining PolyU campus.  Their world-class facilities are sure to blow you away - and who knows … you might decide to extend your stay a little and pick up a degree to boot. 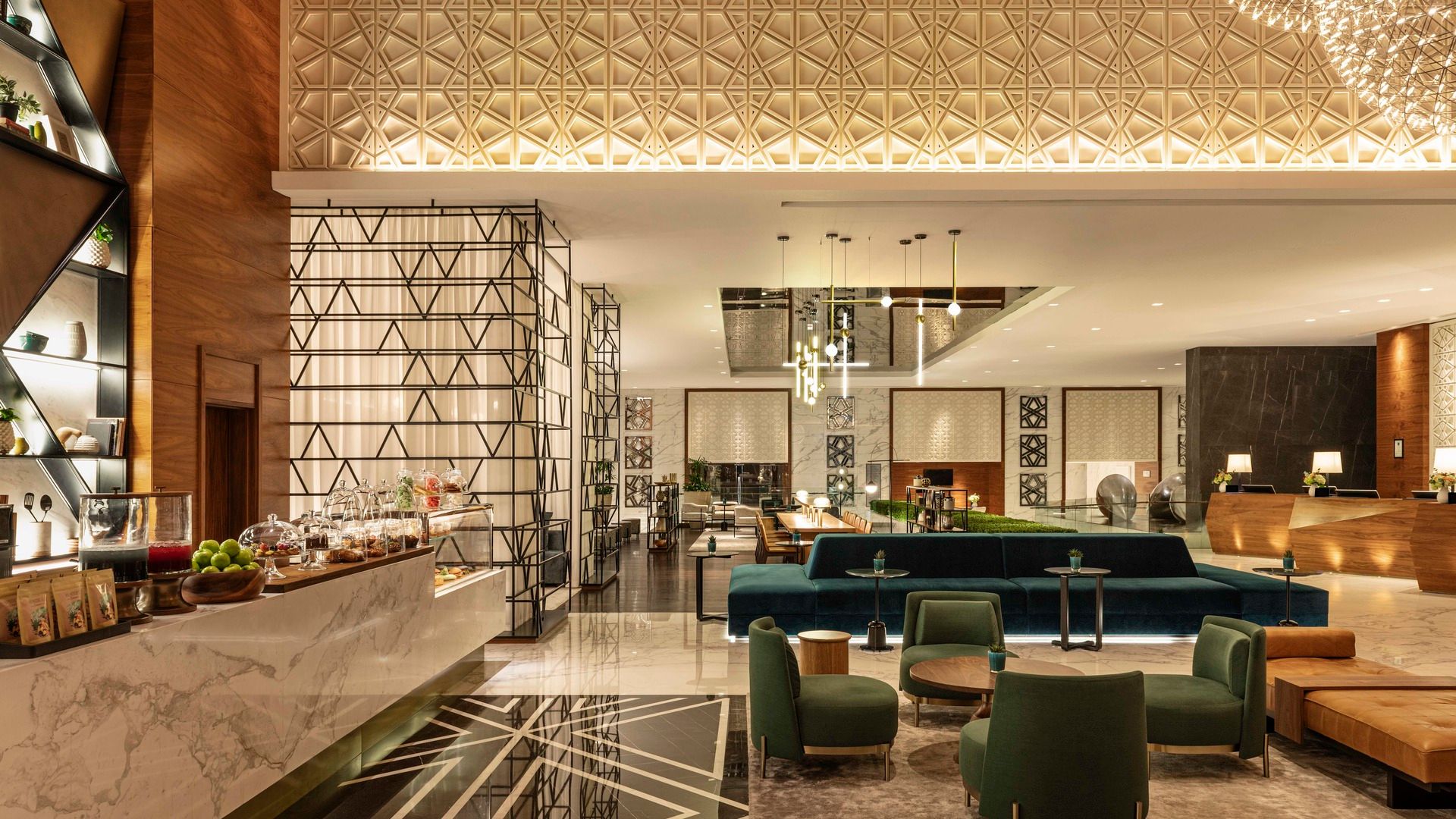 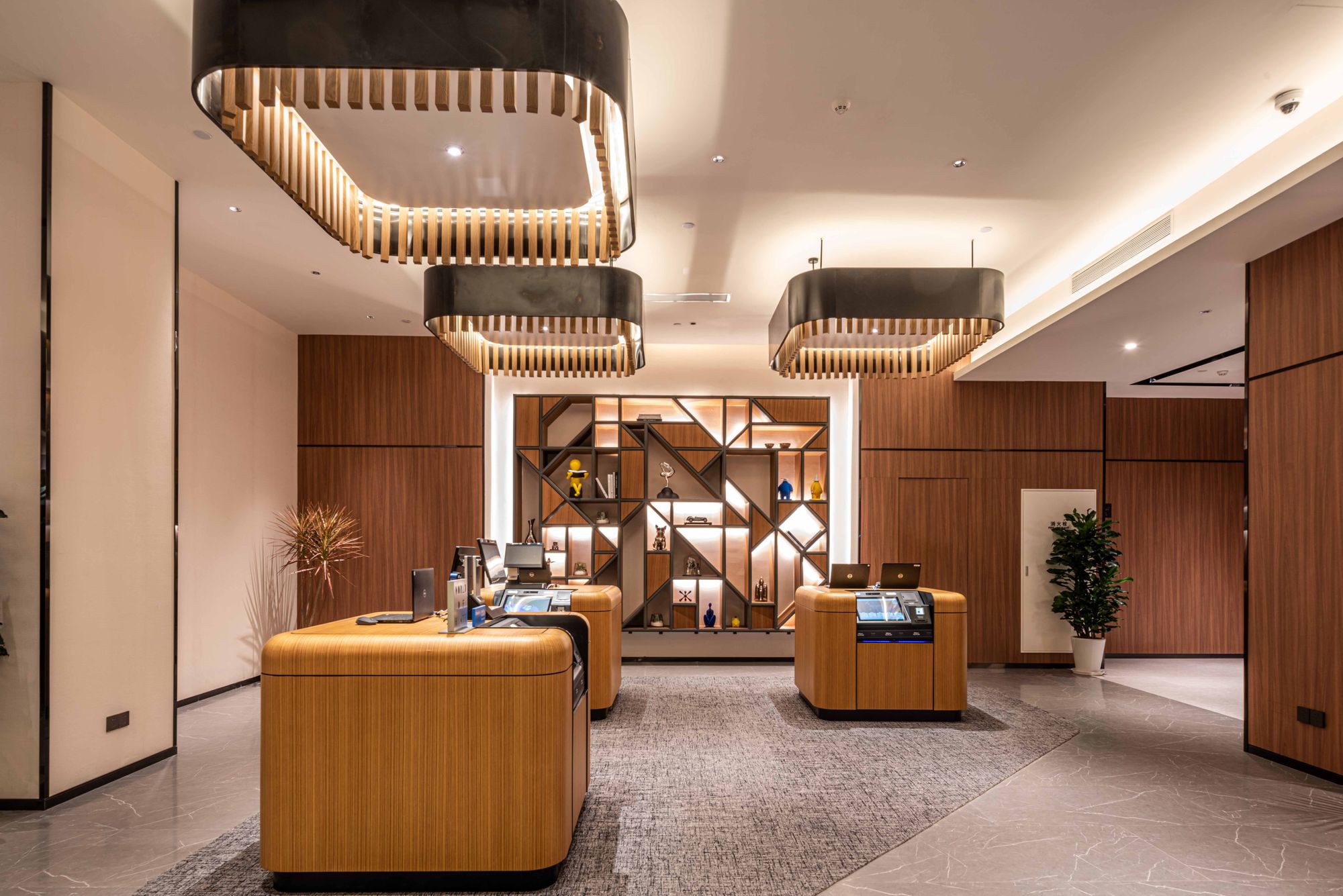