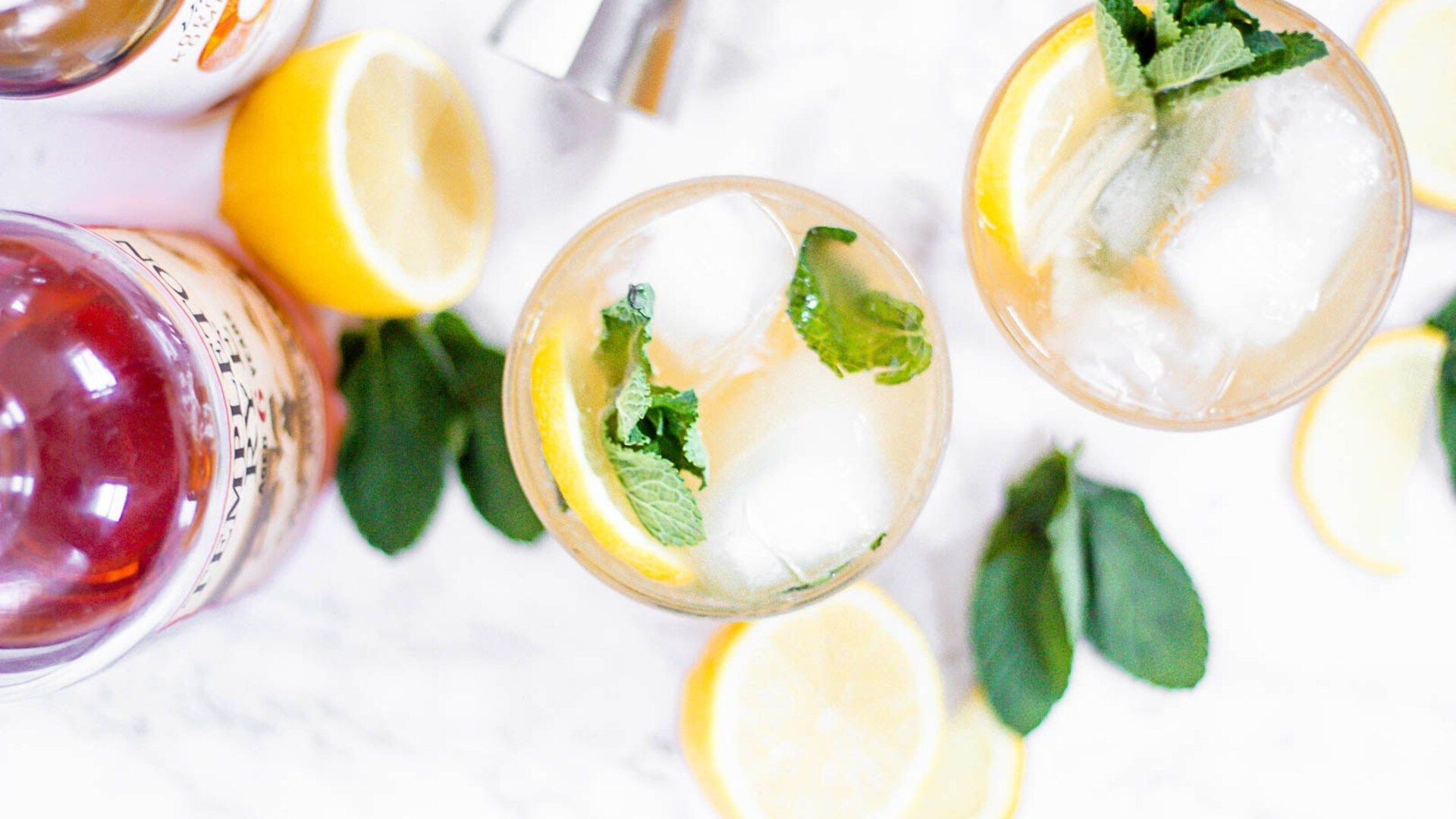 Drink Trends We Want to See in Hotels

Drinking isn't what many might consider a 'healthy' activity, so anything that can make drinking 'less unhealthy' or better for your health has to be a good thing.

Just because health and wellness trends are rising, it doesn't mean that consumers stop having fun all together. I know that I'm not, that's for sure. But, I'm not getting any younger and I want to take care of myself without killing the enjoyment factor. Here are some ideas for hotels who want to provide some drinking choices for those who still want to drink, but keep their calories low, save the planet, and all the while still have fun.

According to Australian legal standards, organic wine contains only half the maximum legal limit of sulphur dioxide (220). Sulphur Dioxide is used to preserve wine but if you are sensitive to sulphur dioxide, drinking organic wine is a healthier choice for you and it might help reduce the hangover the next day.

"This new research demonstrates how more and more consumers around the world are choosing organic wines as they reject the use of pesticides and other unnatural products that damage the environment and can enter the food chain," said Patrick Guiraud, president of Millésime Bio a trade show devoted to organic wine.

Vegans have fun, too ... I was told, and alcohol in its essence is a plant-based drink so even Vegans can enjoy it, but there are some 'gotchas'.

In this world of increasing 'inclusiveness', don't forget to include Vegans into your concepts too. Vegan cocktails are not hard to make - just replace any animal products such as honey, cow's milk and eggs with Vegan friendly alternatives like soy milk, almond milk and sugar cane.

Here's one of the 'gotchas' - generic wine isn't always Vegan friendly. According to a Vegan expert "The problem is that many wineries add what are called 'fining agents' like Albumin and gelatin to their wines during the fermentation process. While these agents may be acceptable for vegetarians, if you are keeping a vegan diet you definitely don't want to consume them." said Julia Ott, co-founder of Vegan IO.

It wouldn't be a complete list without beer. So here is a link to a list of beers which are Vegan compliant Barnivore.

Low-calorie cocktails will be more in demand as we ride this wellness wave. That doesn't mean that you are limited to standards like Vodka Soda or Gin and Tonic. Some cocktails such as Kir Royale (my favorite) has only 104 calories, while Ginger Kombucha cocktails have around 103 calories. Kombucha also makes a great mixer.

Drinking isn't what many might consider a 'healthy' activity, so anything that can make drinking 'less unhealthy' or better for your health has to be a good thing - And remember, if you drink, don't drive!

The Most Expensive Wine to Try This Year

Learning to Manage Wine in Asia

Roaring Twenties Drinks are Back 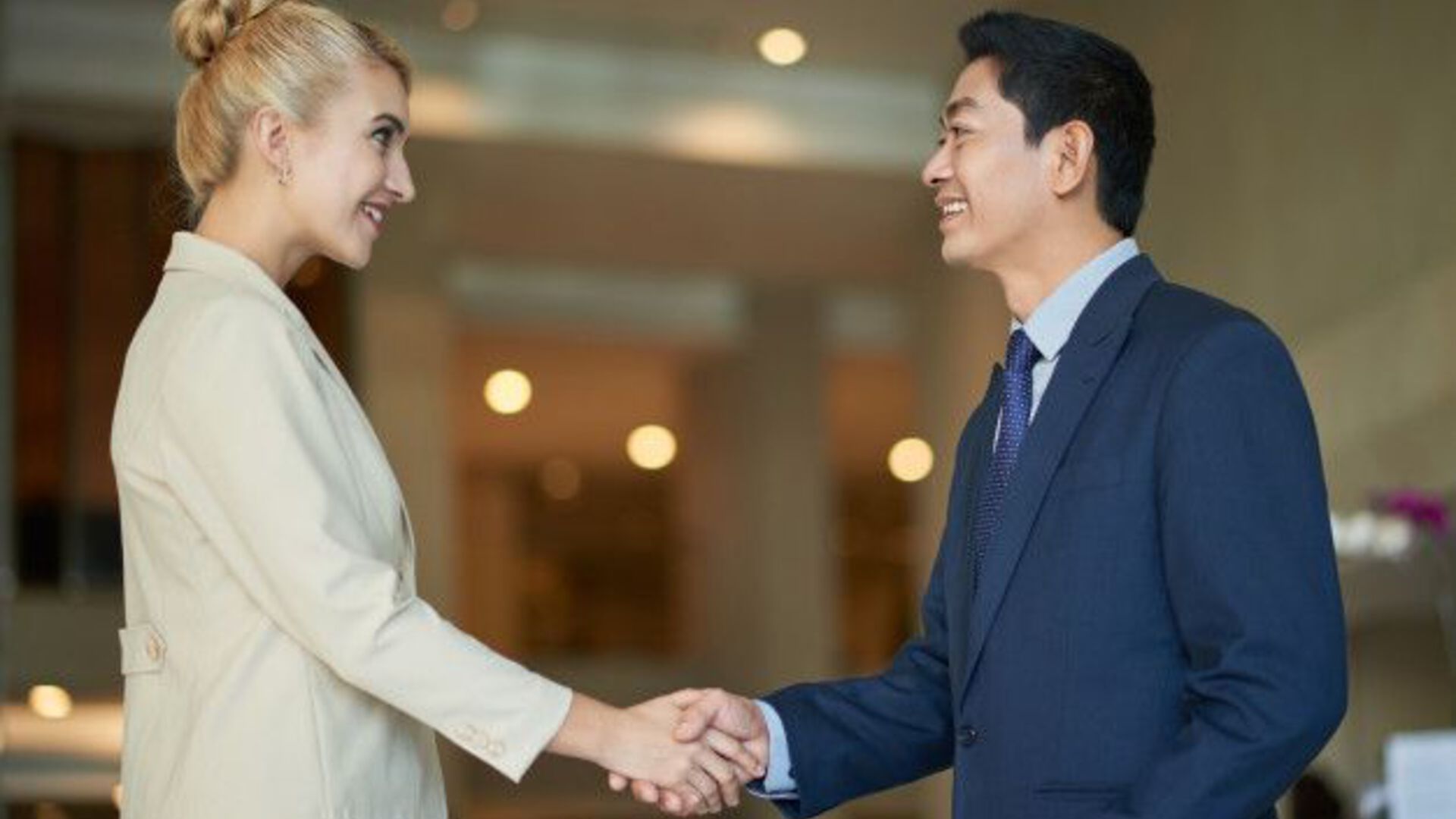 Hotelier of the Month: Lubosh Barta 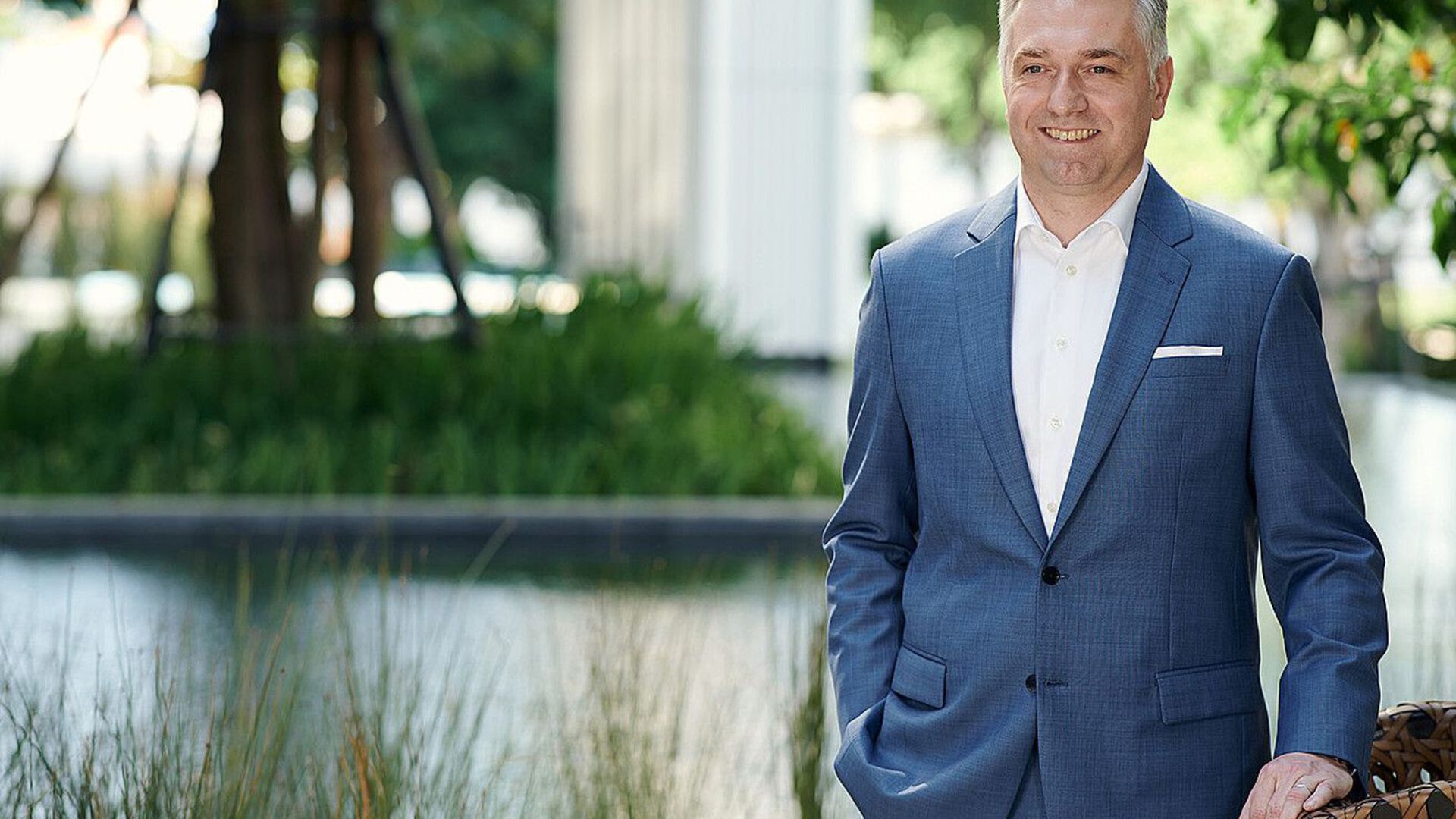