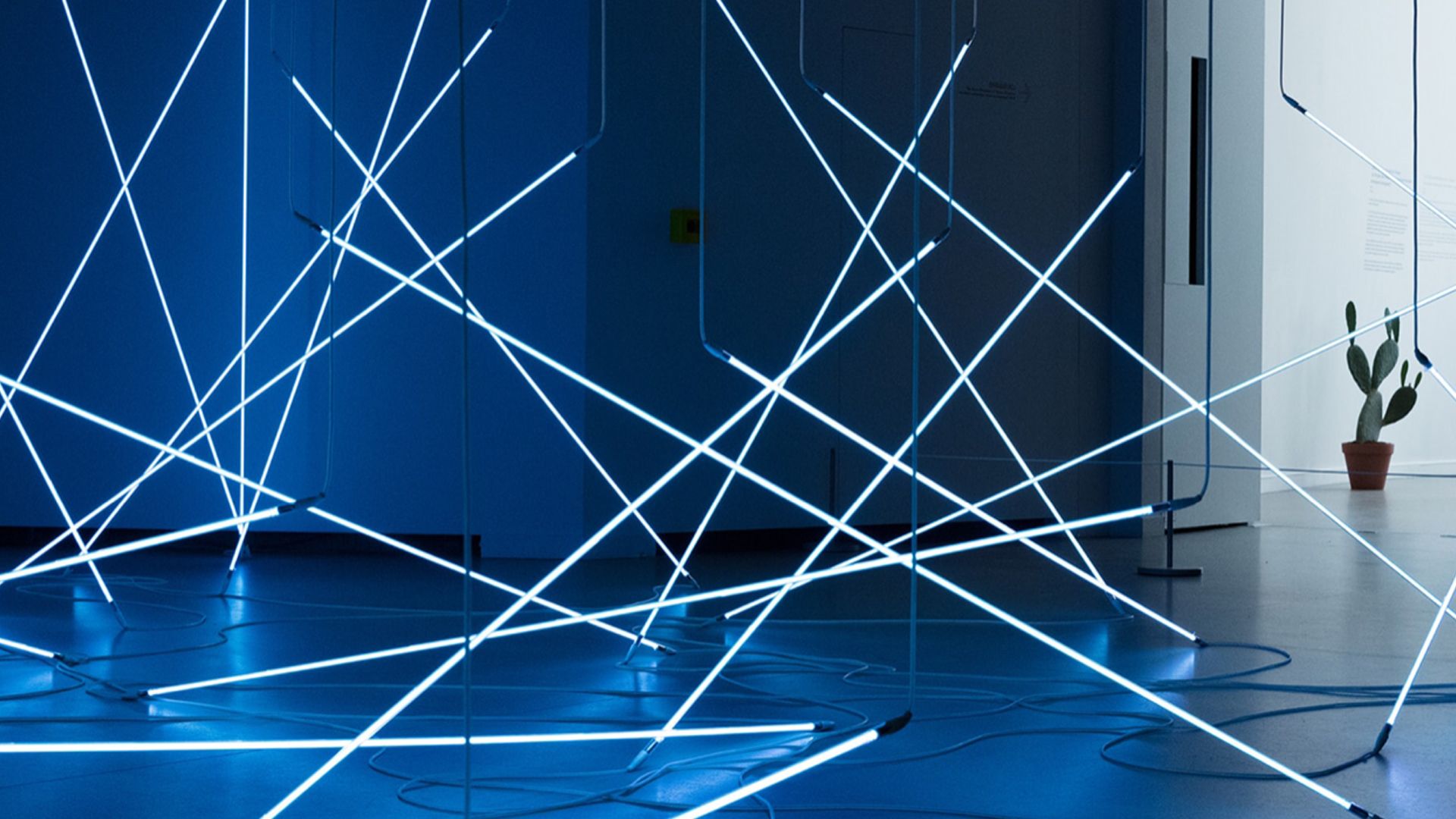 Star-chitects but no Lighting Gods

There comes a moment in every project when the appointment of the Lighting Designer comes up. It’s usually an awkward moment when the appointment is announced to the Project Team because some in the room are pleased (or displeased) and some don’t react because they have no idea who you are talking about. This is because for all of the spotlight the Lighting Designer creates for the design, they seldom step into it to become celebrated as their peers. After all, there are Celebrity Interior Designers and Star-chitects, but I have never heard of a Lighting God.

The only people who really understand Lighting Design are Lighting Designers, and just like any other designer, not all are created equal. Choosing a Lighting Designer is almost always based on reputation rather than portfolio because it is so difficult to capture on a computer screen what they have designed (and not enhanced in PhotoShop).

Sometimes the choice is based on the size of the company, the hotel brands they have worked for, or even their individual personality. Quite often it’s a recommendation because they have worked with someone on a previous project who has put them forward.

Being able to trust your lighting designer’s proposal is essentially faith-based. There is no drawing or computer render that can truly capture the atmosphere that the designer is describing, and no swatch that they can give you beyond a lifeless light fitting that is going to be recessed away in a wall or a ceiling. You have to accept what they say and much like the bartender who gives you a cocktail based on your mood at the hipster bar your cool friend has taken you too, drink what they have mixed you and hope it tastes right.

When you do notice problems in lighting design, it is usually when something is built. I was recently working on a project where the design team agreed that we needed to add lighting in the guest-room bed to highlight it as a feature. When the owner arrived to inspect the room, he was in full agreement that this was an opportunity to really lift the design and improve the guest experience by doing so.

However, when I then explained to him that a new light fitting in this location at this stage in the project was approximately US $350 per fitting and this meant an additional US $100,000 to the project budget, he responded that US $100,000 for ’one lightbulb’ to be installed in every guest-room was very expensive. When you also include the US $400,000 previously added to the guest-rooms to provide a linear LED wash over the curtains, a half a million dollars had been spent and no new materials were actually ’added’ - only atmosphere.

The Price of ‘Atmosphere’?

Think of it though - it’s the atmosphere that is the magic; the extra spice that can take an average space and lift it. Noone ever compliments the Lighting Designer for elevating the space, but they are often the ones who are hugely responsible for its success. With good lighting a poor design is elevated; with poor lighting an excellent design is ruined.

How Do you Choose a Lighting Designer?

Lighting is a critical, if not the critical component of your project. How do you choose the best lighting designer for your project? Do your research, interview your designers, and look at their past projects (perhaps by reading the online property reviews). Sometimes a guest will mention the ’wonderful ambiance’ or the ’cold atmosphere'; these can be coded references to the Lighting Design even though they are not aware it was.

Work with someone who is flexible, because no matter who is designing, mistakes will be made and the design or specification will change. At this point you need to hope that the Lighting Designer has as much faith in you as you have placed in them. 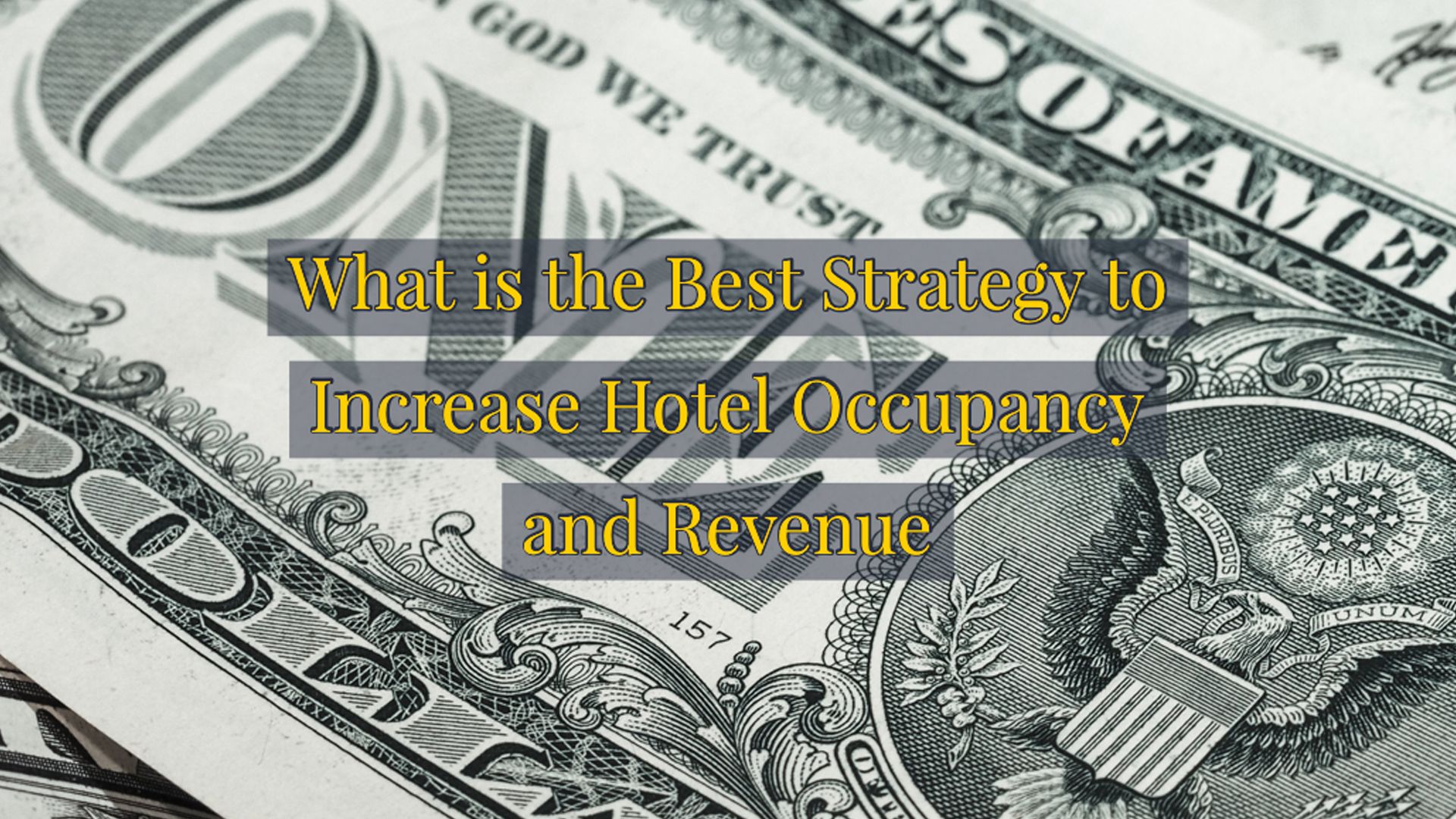 What is the Best Strategy to Increase Hotel Occupancy and Revenue?

Hotelier of the Month: Michael Thomas 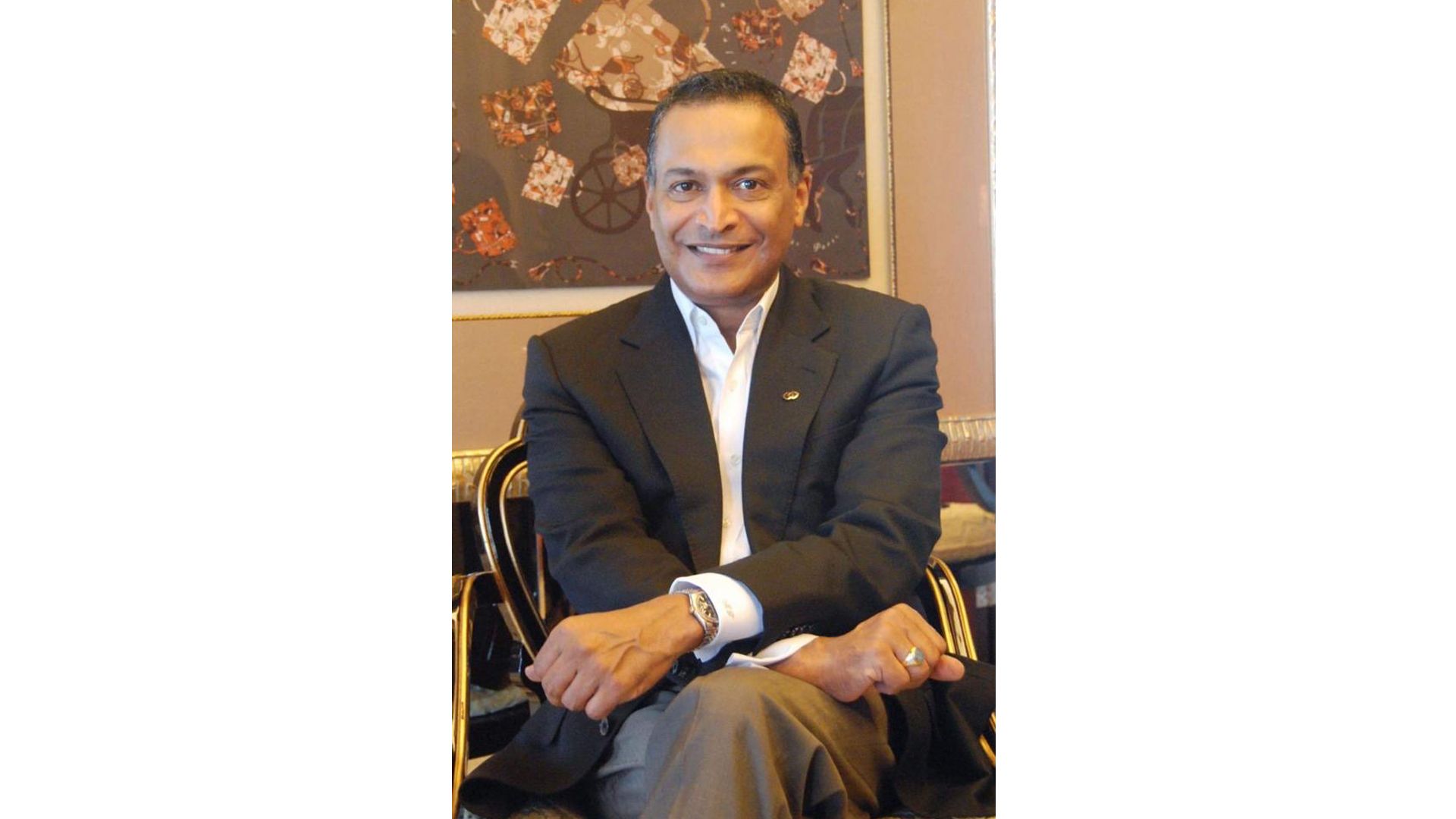