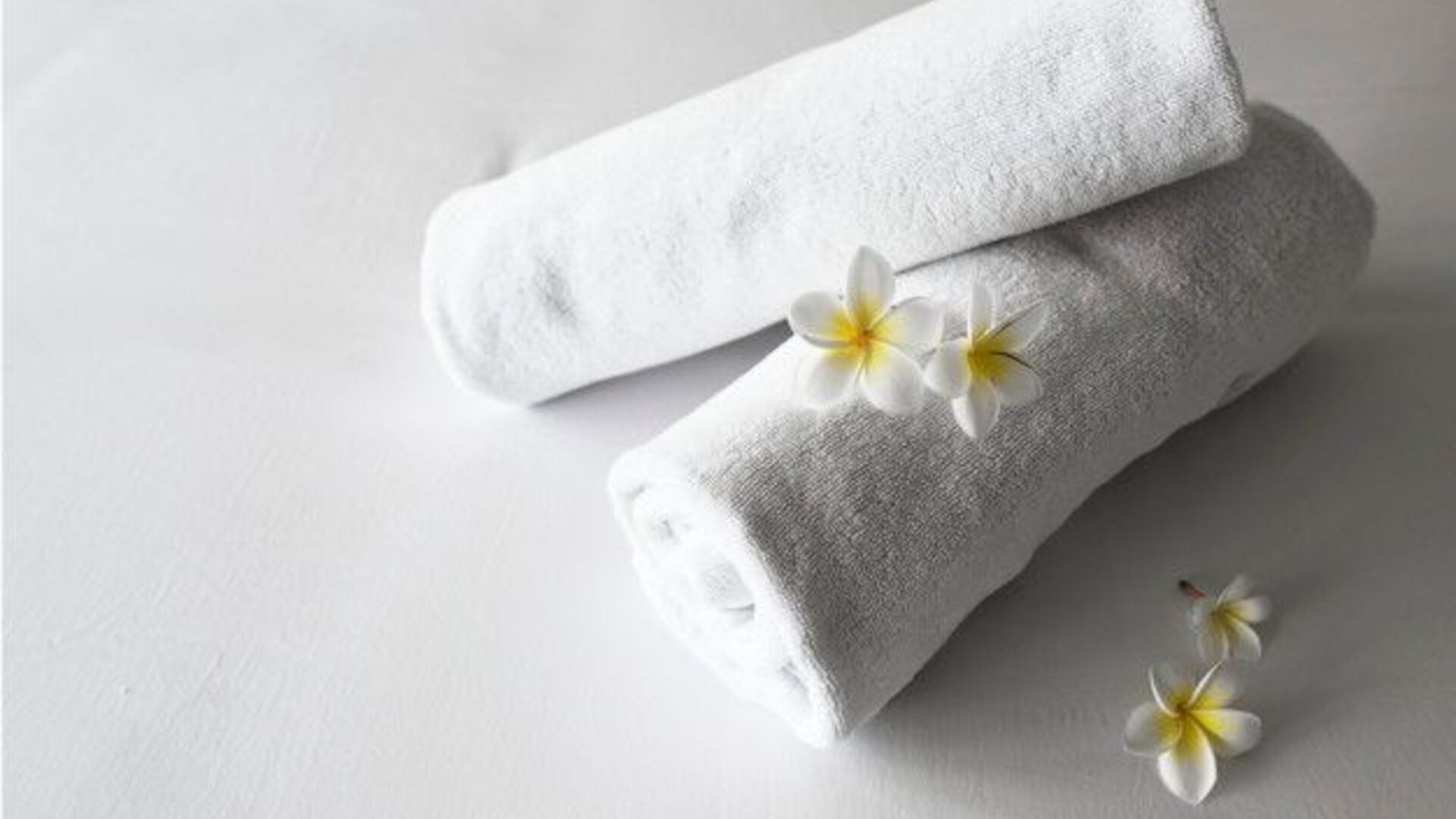 How Hotels Save 50 Liters of Water Per Towel

Every time you refrain from changing your towel, you save 50 liters of water.

I don’t usually reuse my towels in a hotel. My reason for not reusing a towel, however, has been wholly based on selfishness and entitlement. It wasn’t exactly the crime of the century until recent years, but this is now a new century and today you will be judged.

Nowadays you should not change your towel every day, and the same even applies to your bedsheets when staying at a hotel.

Every time you refrain from changing your towel, you save 50 liters of water according to Soneva. Furthermore, not every resort uses biodegradable detergents which also means you might be contributing to the death of the marine environment if a hotel doesn’t have a proper water treatment plan in place.

Towels, though, are just a tiny part of what can be achieved with planning and a clear focus, as we can learn from the data reported by Soneva through their annual Total Impact Assessments (TIA).

Hotelintel.co recently talked to Soneva founder, Sonu Shivdasani, and learned a great deal about his underlying philosophy and how he has shaped the green credentials of Soneva, adapting the TIA methodology which was originally devised by Puma and PwC.

The results for 2018, the most recent year for which the full data are published, show that Soneva’s Total Impact was almost $52 million net positive, representing an increase of 12% over the previous year. The natural capital cost, representing those resources provided by nature, went down by 2%, which shows a more planet-friendly use of natural capital. Meat purchases were reduced by 4% while there was an increase in fruit and vegetable consumption by 11%. These figures were achieved as a direct consequence of a strong focus on a healthy diet as well as taking beef off the menu - although Sonu notes that beef addicts can still get their fix by special request. Apart from health benefits to guests, the data show that the financial cost to the hotel restaurants is reduced by 9% so the strategy makes perfect sense. As Sonu says, “ecology is often economy.”

Another component of TIA is social capital, which Soneva increased by nearly 60% to $6.2 million during 2018. This is an increase which correlates directly to 60% more stoves being distributed in Myanmar, through a project which has given nearly 37,000 people better air to breathe and higher disposable income. At the same time, human capital rose by 8% to more than $2.7 million, which can be attributed to a drive to train hosts for the various properties and also to provide intern opportunities through initiatives such as the Soneva Junior Host programme.

While the development of resorts will inevitably change the environment in which the construction takes place, this is also an area where a balance can be found. In the case of Soneva Kiri on Thailand’s secluded Koh Kood, the site includes its own landing strip for private aircraft. To compensate, however, the resort has 500,000 trees in northern Thailand as part of the Soneva Forest Restoration project. This is a project which will mitigate around 255,000 tonnes of carbon dioxide during its 40-year lifespan.

The 2018 Total Impact Assessment is available here, and describes in detail the methodological framework developed for use in measuring the environmental impact of resort operations.

The full recent Hotelintel.co interview with Sonu Shivdasani can be seen here. 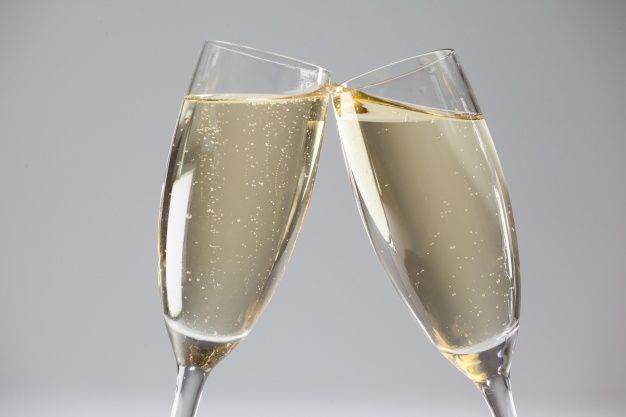 What is Franciacorta? The Story of Italy's 'Other' Champagne 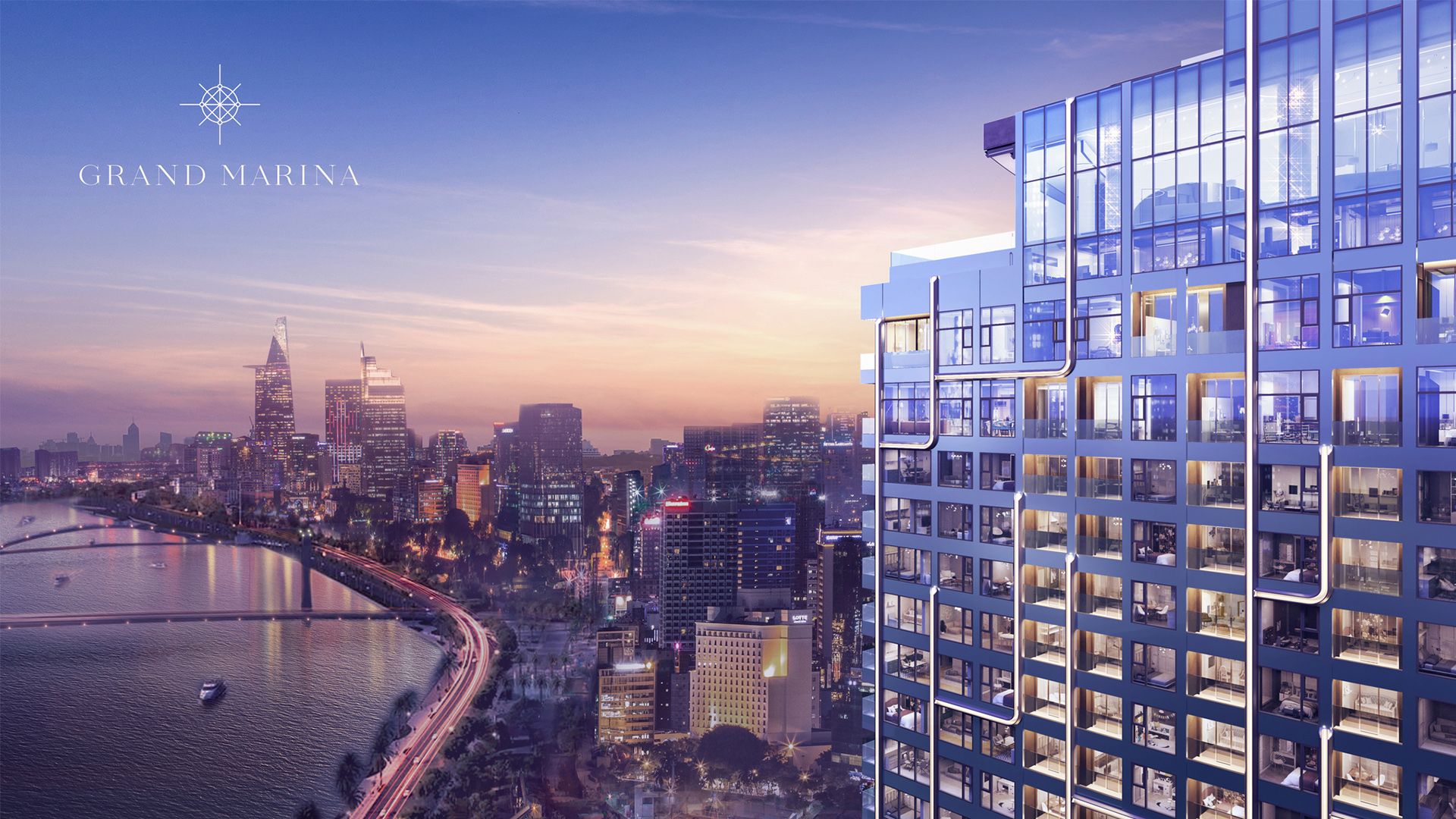