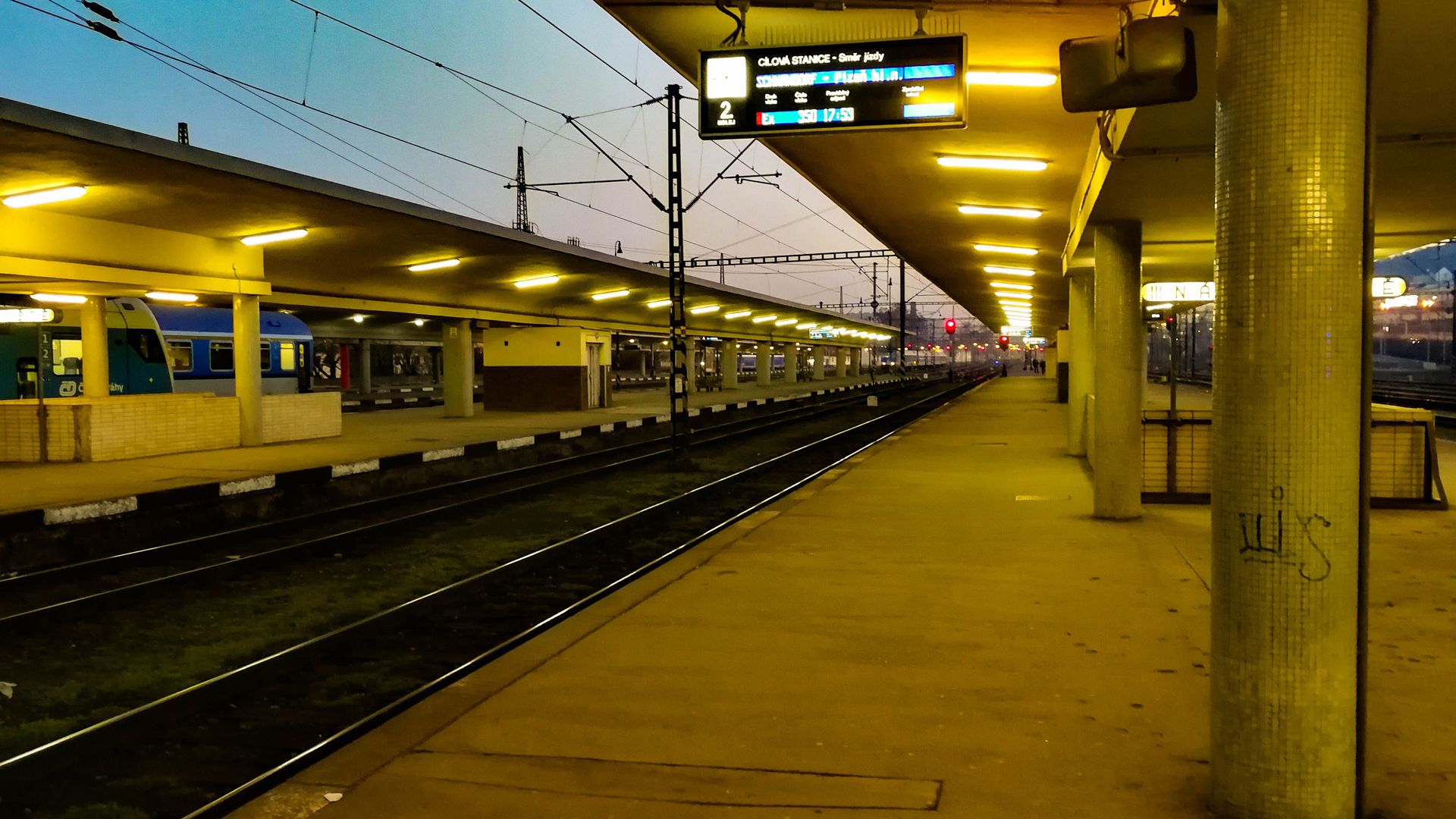 Travel Costs 30 Years to Present; Now Everyone Can Fly So What’s Next?

When I first came to Thailand more than 20 years ago, it seemed that very few Thais traveled abroad. If they did, it was a once-in-a-lifetime experience, and nothing like the current situation where annual foreign trips seem to be the norm. That’s purely anecdotal though, so we’d better take a look at the actual numbers – which pretty much confirm what I thought: around 11 million Thais will make foreign trips this year, while for 2008 the figure was just 4 million.

Airfares Today Almost Half the Cost

Maybe this increase has come about because travel today is cheaper. Back in 1996 I took a flight from Manchester to Buenos Aires, returning from Bogota to London, and I paid GBP ₤563 for the ticket. I remember the price because I remember exactly how long it took to save up enough to pay for it – and you can rest assured that I found the cheapest ticket available. Today the same route is available on Iberia for GBP 530, offering a saving of 5.8%, and that’s before we take inflation into account. The price paid in 1996 would today be the equivalent of GBP ₤894 (USD$1,142), making the current price almost 41% cheaper.

This kind of decrease has been seen through much of the world in aviation, albeit with different regions following slightly different paths. Deregulation in the US and elsewhere saw prices drop dramatically, as competition replaced fixed prices and restrictions on market entry. The low-cost revolution has subsequently been another major factor in forcing prices lower; in Europe the turning point came in 1995 as Ryanair and EasyJet took to the skies, while in Asia it was 2001 when AirAsia began to make air travel affordable for the expanding middle classes. Ten years ago, around 3,000 aircraft were flying for low-cost operators; today that figure is 6,000.

The benefits for price-sensitive passengers have arisen partly due to competitive pressure, and partly due to falling costs. When the aircraft of today are compared to those of thirty years ago, operating costs have become a critical selling point, compelling manufacturers to find new efficiency gains. The use of slimline seating in a denser configuration can increase capacity, albeit to the detriment of passenger comfort, while the latest aircraft designs make use of lightweight composite materials which provide significant weight savings over the planes of yesteryear.

Two Engines are Better than Four

The perfect example of the changes in the industry would be the contrasting fates of the Airbus A330, a medium-to-long range wide-body twin jet which first entered service in 1994, and the very similar A340, which offered longer range and had four engines, and entered service a few months earlier. Today, 25 years on, the A330-neo (new engine option) is attracting a steady order flow for what is essentially the same old Airbus but with the latest engines offering a 14% increase in efficiency. The A340, on the other hand, is no longer in production, and only a handful of aircraft remain in service. Airlines find it very difficult to make money flying aircraft with four engines, and with improvements in engine reliability, long-haul routes can now be served much more cheaply by twin-engined aircraft. And in the short-haul sector, the A320-neo has brought about similar cost reductions, with Boeing of course following a similar strategy.

If flying today is undeniably cheaper than it has ever been, the picture for other transport forms is less clear. Aviation is international, while the railways are subject to local influence. If we look at the United Kingdom, for example, the railways thirty years ago were nationalized and run by British Rail. In 1994, however, the process of privatization began, with heated debate over whether this would improve the situation for passengers, or simple make everything worse.

To protect travelers, the government set out rules that certain fare categories could not increase in price by more than an amount set at 1% below the rate of inflation. Other, unregulated, fares could increase by as much as the operators felt the market could bear, and did indeed increase substantially, partly to make up for any revenue shortfalls from the strictly controlled fares. The upshot is that comparisons are complicated, and highly subjective, and often politically motivated.

Every six months a story will appear in a national newspaper bemoaning the sky-high cost of train tickets since privatization. The standard one-way fare from London to Newcastle will be quoted, along with an explanation of how Ryanair can fly you from London to Barcelona, then Barcelona to Newcastle for a fraction of that fare. This is of course entirely true – but fails to take into account the fact that only around 2-4% of rail passengers actually pay the standard one-way fare. Four out of five rail journeys are made on advance-purchase fares, or discounted fares obtained with a railcard, and they are often cheaper than they ever used to be.

How Has the Internet Changed Travel?

In fact, those advance-purchase tickets are part of another recent novelty: the internet. You can now compare prices, dates, times, everything, from the comfort of your own home. Transport is an industry which relies on extracting the maximum revenue from people who have to travel when they really want to travel, and extracting whatever little revenue it can get from people who are prepared to fill seats when nobody else is interested. There is a price for every occasion, so much so that it is no longer possible to state what it costs to go from A to B. It all depends – but with the internet, you carry out your own search, and find the option that suits you best. It can be argued that thirty years ago, travel costed what it cost. Nowadays it costs whatever you’re prepared to pay for it.

How Low Can Travel Costs Go?

If we do accept that travel today is cheaper than it used to be, the final question concerns the future:

“Can this downward trend continue and what are the limits to efficiency gains and market segmentation?”

One of the major issues to look out for will be the extent to which environmental concerns can bring about a switch to greener sources of energy, and whether this will be cheaper. Burning jet fuel is already attracting a social stigma – will this force airlines to press for alternatives, or will it force governments to introduce disincentives to travel?

Will automation open up a whole new avenue of cost-saving possibilities? Or will competition reach a point where airlines, subsidized by their governments, are prepared to lose money by cutting fares even further in order to fulfill other national goals, such as bringing in tourism?

It can be stated with confidence that it is unlikely that the demand for travel will decrease. We have a growing population, with increasing wealth. Competition and human innovation have made travel increasingly accessible over the past thirty years. Why wouldn’t we find a way to continue the current trend? 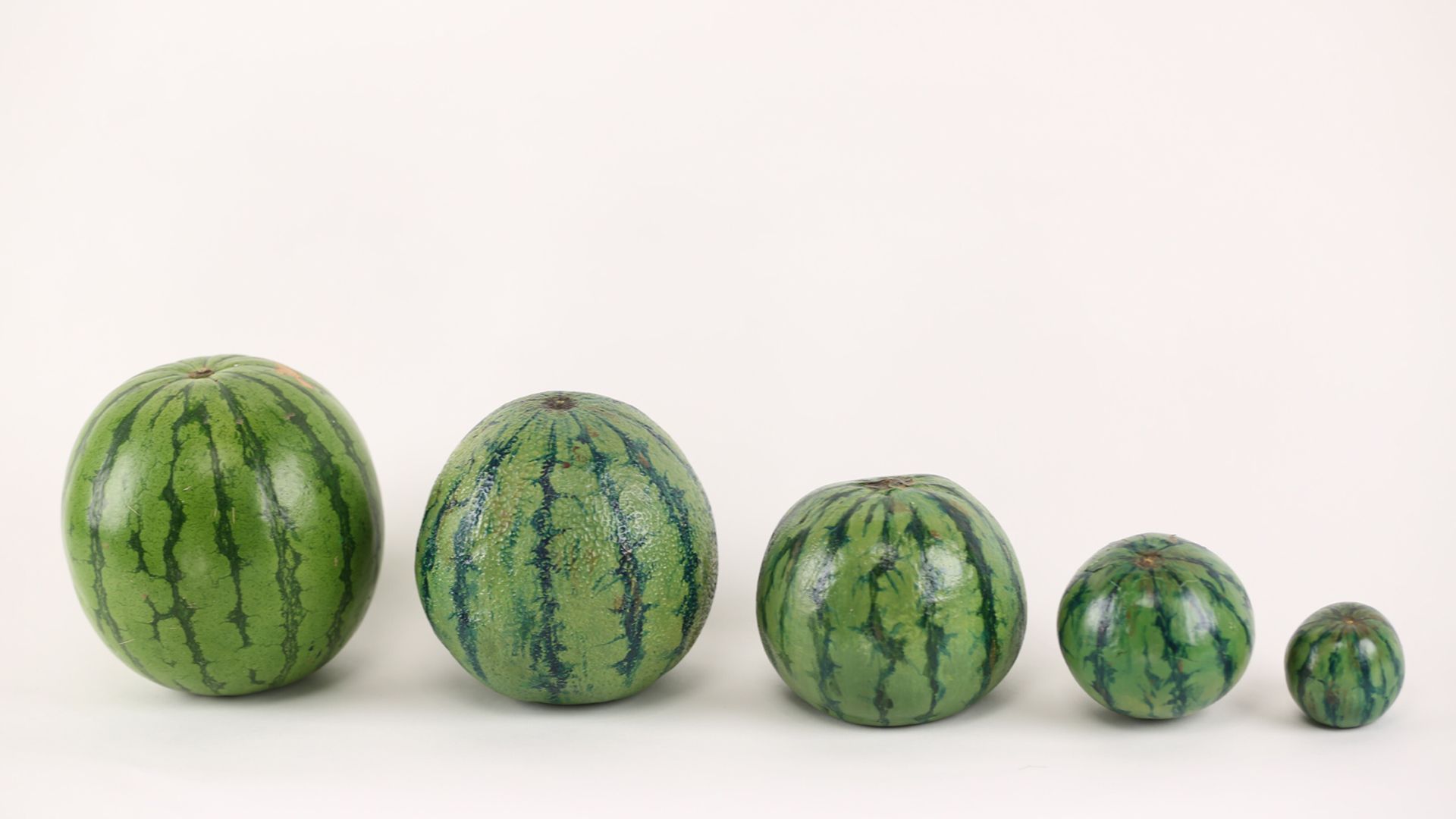 What Wellness & Spas Forget When it Comes to Breasts 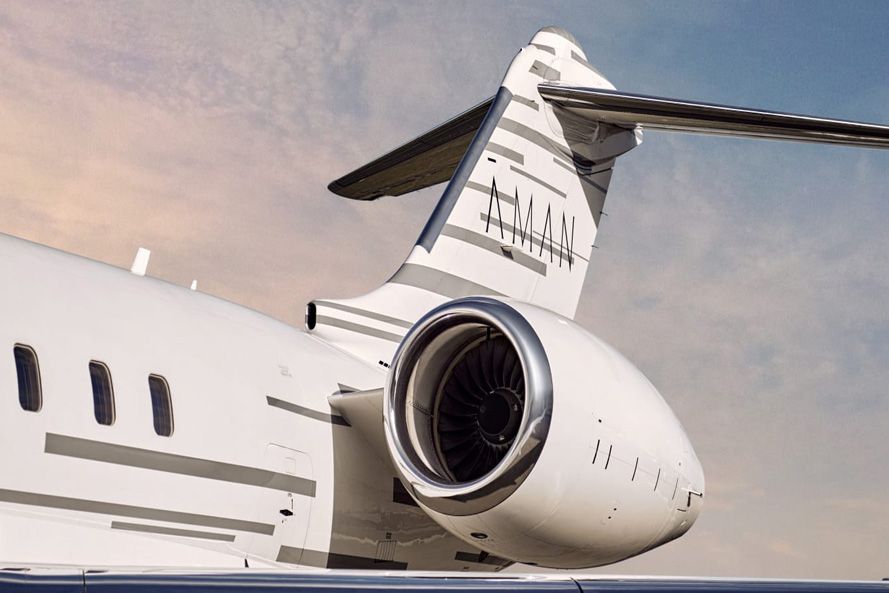