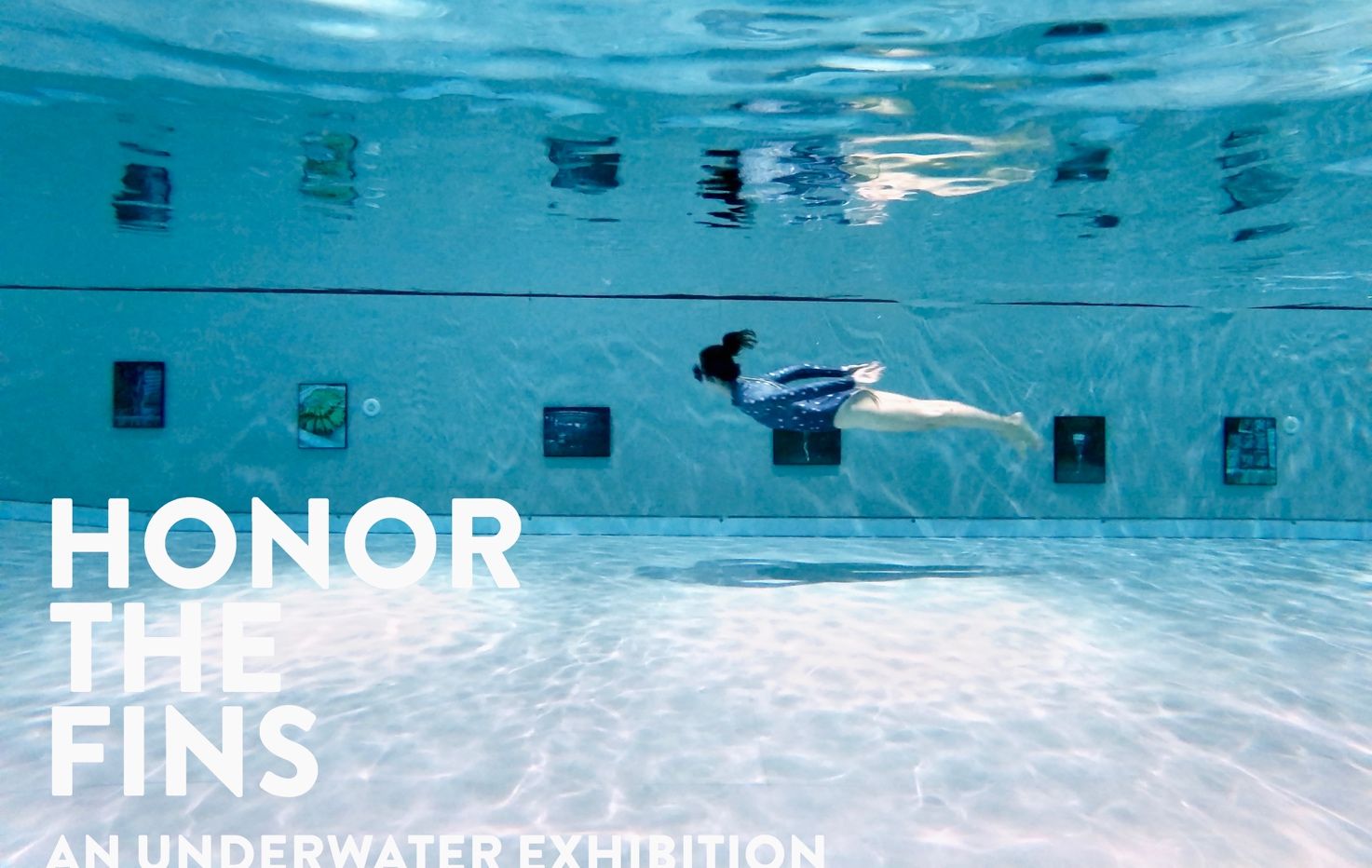 The Middle House and In Sharks We Trust (ISWT) are joining hands in raising the awareness around the shark fin industry with underwater photo exhibition, HONOR THE FINS, at MI XUN swimming pool during the shark week (a tradition started by Discovery Channel).

There are nine famous chefs from Shanghai invited to to wear ISWT environmentally friendly swimsuits with shark patterns, to represent the voice of sharks and protest against the shark fin restaurants that are still common in China.

Chef  Tony from Sui Tang Li, a Shanghai native, apprentice of a famous chef who made one of the best shark fin soups in China – because back in the day the benchmark for a good cook is one who makes a good shark fin soup. He used to only see the fins as an ingredient until he realized it’s not, and the unsustainability behind something utterly flavorless. He never made another bowl of shark fin soup since 1996.

Since the exhibition is being held underwater people need to put on swimsuits and goggles and dive in.

“Ever since meeting Miao Wang, we have been deeply impressed by the passion and dedication she gives to this cause. Never has it been a more important time to be considerate to what we take from nature and what we can give back. Believing in the power of one to make a difference, we hope this initiative will help to raise awareness and educate more people to the plight of the sharks and the oceans they live in.” said Michael Faulkner, General Manager of The Middle House.

The show will open to the public from 10 to 16 of August and the administration fee will be 200RMB ($29 USD). All net proceeds will go directly to WildAid’s global shark conservation initiatives.

Both The Middle House and ISWT believe that where mistakes were made, changes can happen too. 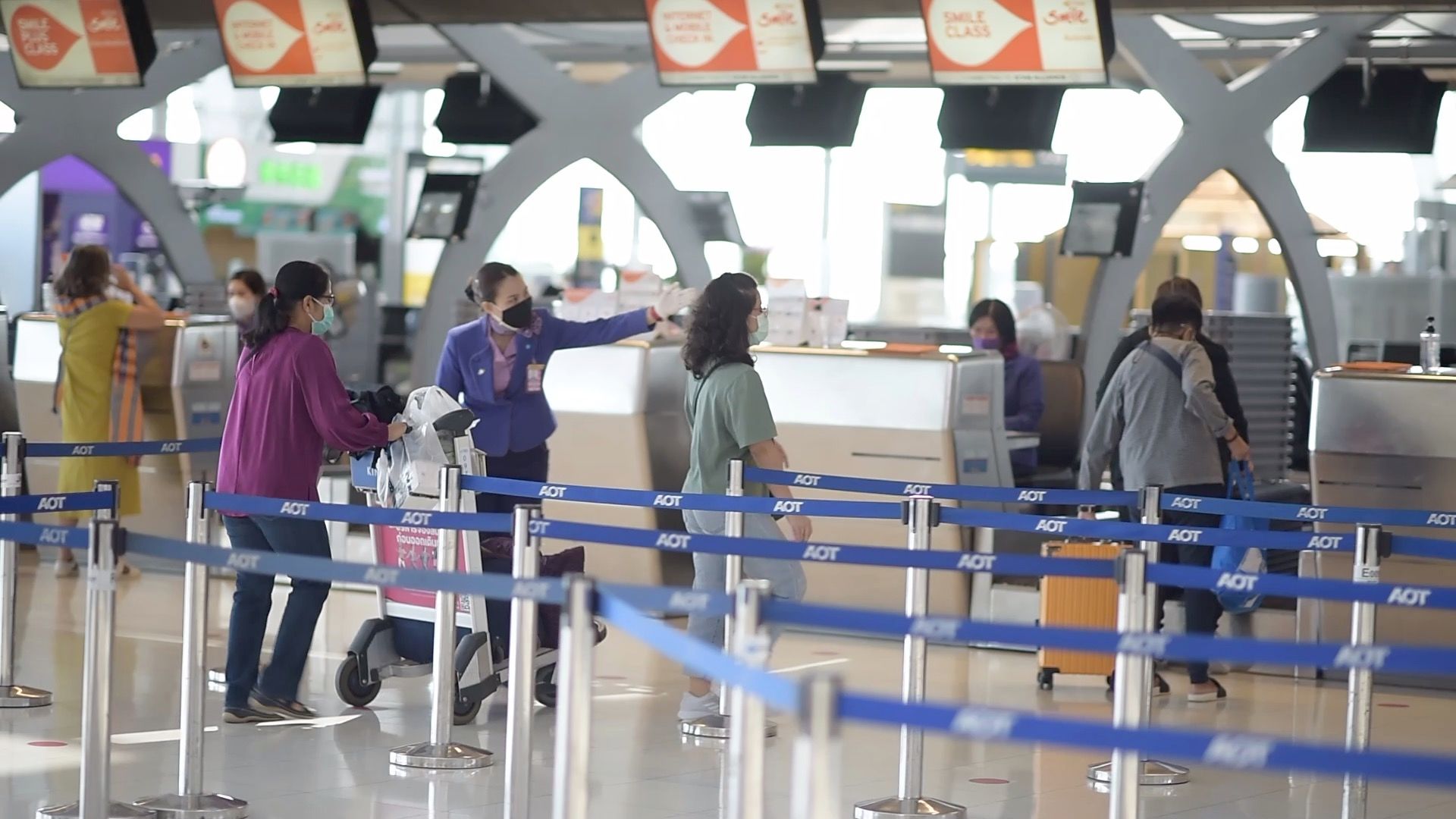 New Normal at Thailand’s Airports, On Board and On the Ground 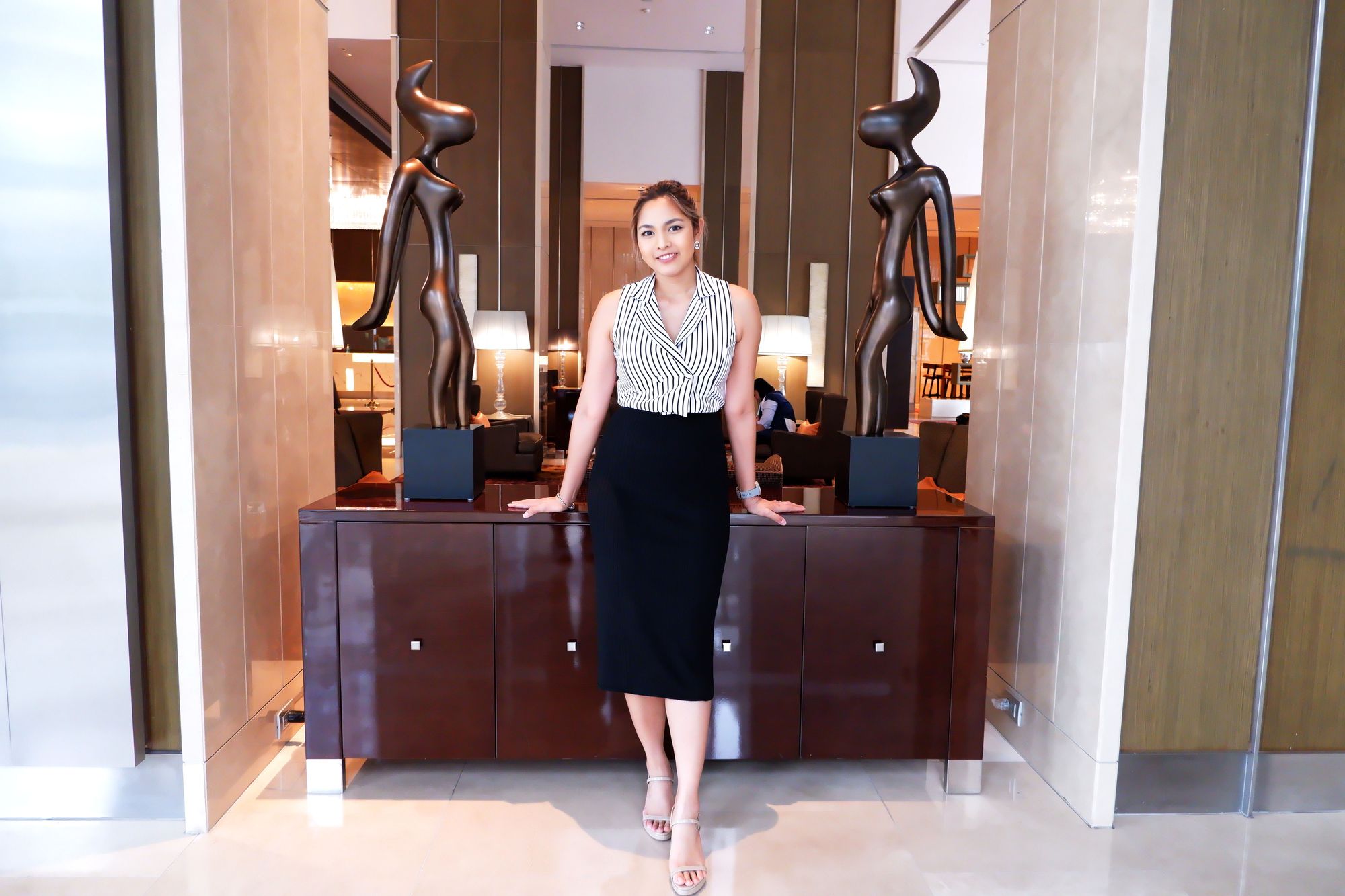