a year ago by Stuart Jay Raj — 2 min read

“Our hotels’ occupancy rates in Mainland China have seen a sustained and gradual
recovery since February, supported by domestic leisure, corporate travel, and some
government businesses. We have also recently started seeing business picking up in other regions, such as Australia and Malaysia, where the pandemic is showing signs of being under control and there is strong domestic demand for our services.

In Mainland China where half of our hotels are located, there has been a strong pick up in local leisure and corporate travel. This has helped the region reach 49% occupancy in the month of July 2020. Despite the severity of COVID-19’s impact on our financial performance during the period, our overall financial position remains healthy, with adequate liquidity to prepare ourselves for a prolonged pandemic, and this will provide us with a strong support to navigate sustained
uncertainties.”, said Shangri-La Group’s Chief Executive Officer, Lim Beng
Chee.

Looking ahead, Shangri-La Group’s Chairman Hui Kuok said, “The impact of COVID-19 on the global economy continues to play out, and governments worldwide are still adapting as the situation evolves. The travel and hospitality industry face continued challenges and various governments have rolled out policies and measures to provide support to our sector."

Despite the challenges, the Group continues to pave the way for the future. The Shangri-La Zhoushan was opened in January 2020, and the Group’s investment property portfolio continued to provide a steady base in the midst of volatility.

The Group has implemented and will continue to introduce multiple cost control initiatives to manage its operational costs. The Group’s directors, management and employees have participated in various voluntary cost cutting measures including unpaid leave and wage reduction. Government relief policies in different countries have also assisted in alleviating some of the immediate financial impacts.

The Group has also taken the opportunity to restructure and streamline some teams.

As at the end of 30 June 2020, the Group had cash and cash equivalent of USD951.9 million and committed undrawn facilities of USD1.2 billion, with USD141.0 million of debt to be refinanced for the rest of the year. The Board has declared no interim dividend and drastically cut back on CAPEX plans as a prudent effort to conserve accessible cash reserves in the event of a prolonged period of uncertainties. 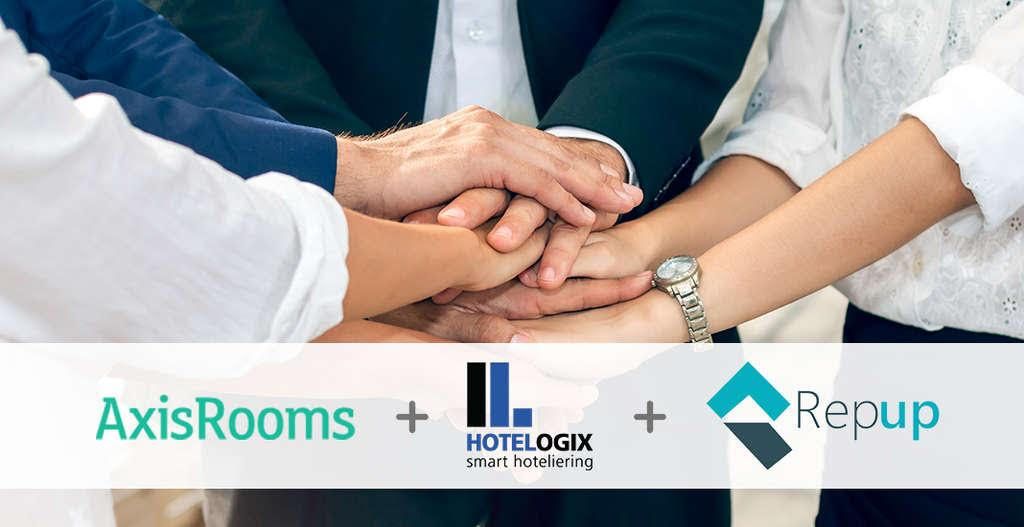 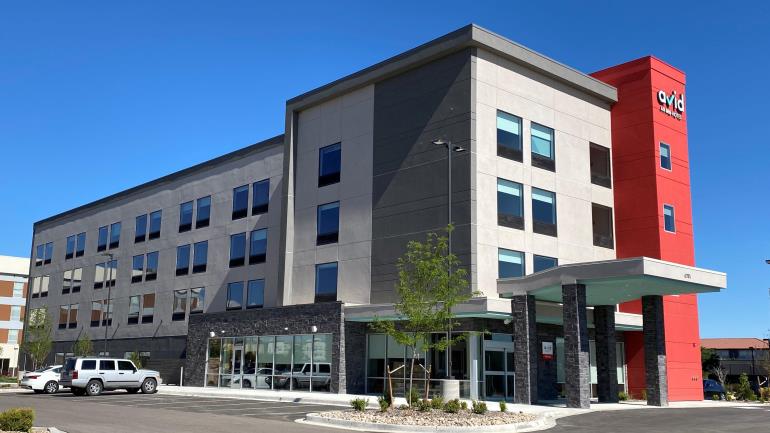