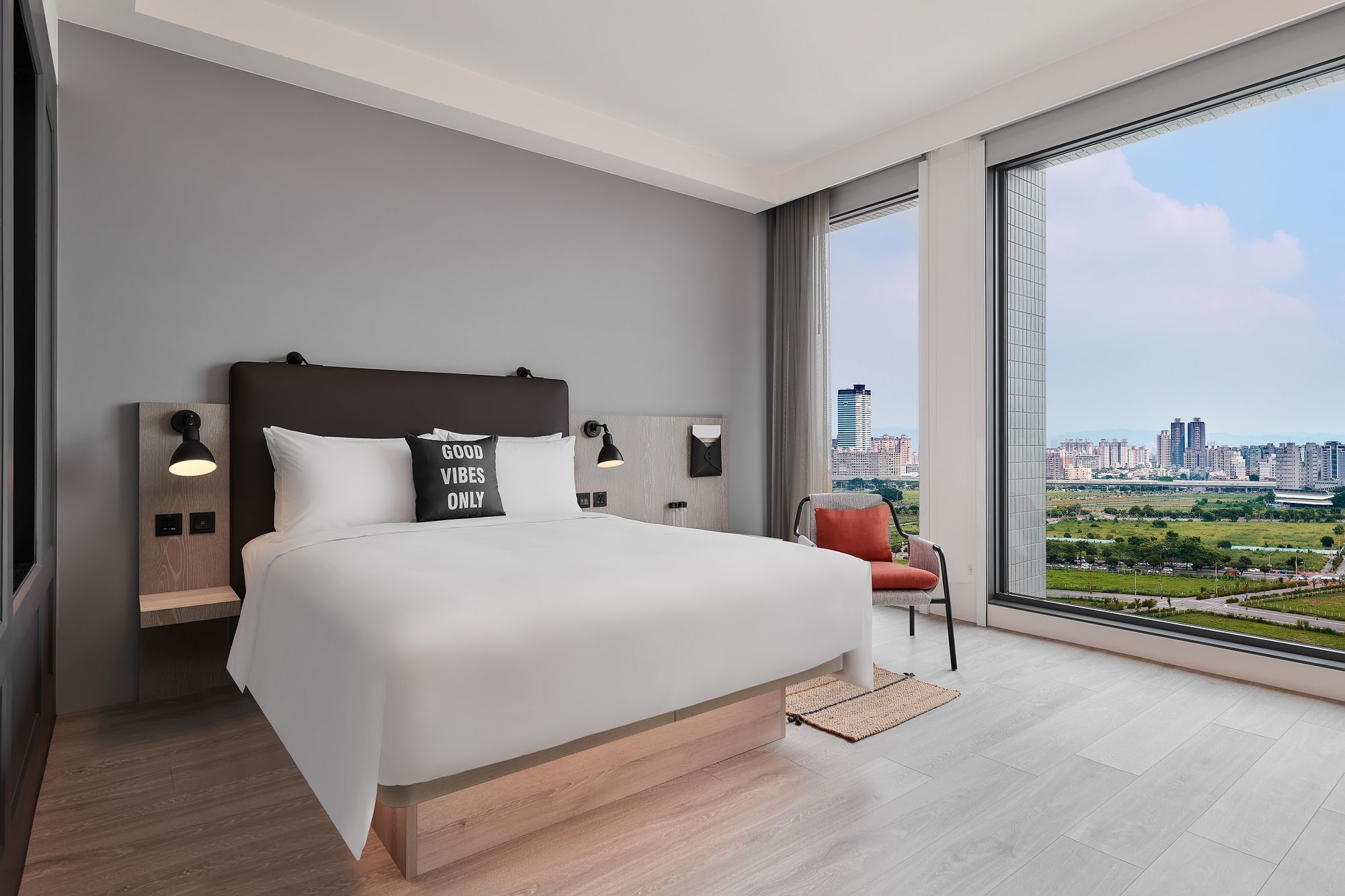 This opening marks the sixth Moxy Hotel to open in Asia Pacific.

Moxy Taichung is the sixth Moxy Hotel in Asia Pacific as the company continues to grow its lifestyle portfolio across the region to cater to the next-generation of travelers with tailored experiences in a well-designed space that is surprisingly affordable.

The hotel also features several of the brand’s signatures ; at Bar Moxy where guests are greeted with a complimentary “Got Moxy” cocktail during check - in,  chic rooftop bar XOXO,  24-hour fitness center, and a tech-enabled meeting room is also available for any team brainstorming sessions in the hotel.

"Across the Asia Pacific region and the world, the strong growth of our playful Moxy brand is proof that its brand philosophy resonates with millennial and next-gen guests, who seek a hotel stay at an affordable price point, saving on space and splurging on experiences," said Jennie Toh, Vice President, Brand, Asia Pacific, Marriott International. "We are excited to be bringing the Moxy brand to Taiwan with the opening of Moxy Taichung, and to welcome travelers to the Moxy experience in this dynamic, future-forward city."

Taichung is Taiwan's second largest city, home to its lively cultural, arts, entertainment, and lifestyle scenes. In addition to its many museums, theaters, parks and temples, Taichung's Chun Shui Tang teahouse is said to be the original birthplace of bubble tea. The city is also home to many of Taiwan's high-tech manufacturing facilities, particularly in the semiconductor and transport industries. The Taichung World Trade Center is a popular venue for many international industrial conventions and trade shows every year. 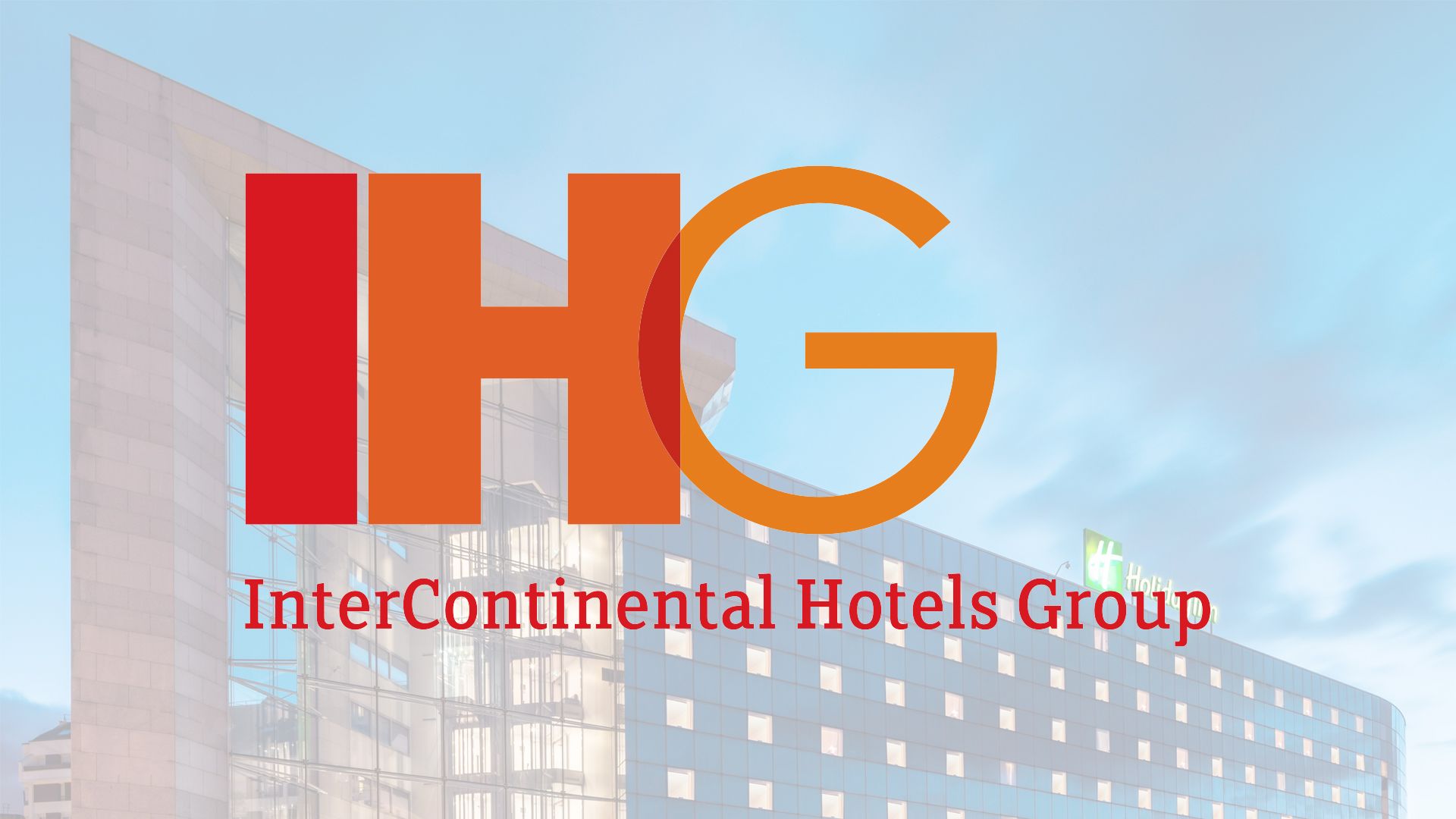 The Future of Hotels Coming out of Covid - Wimintra's Perspective 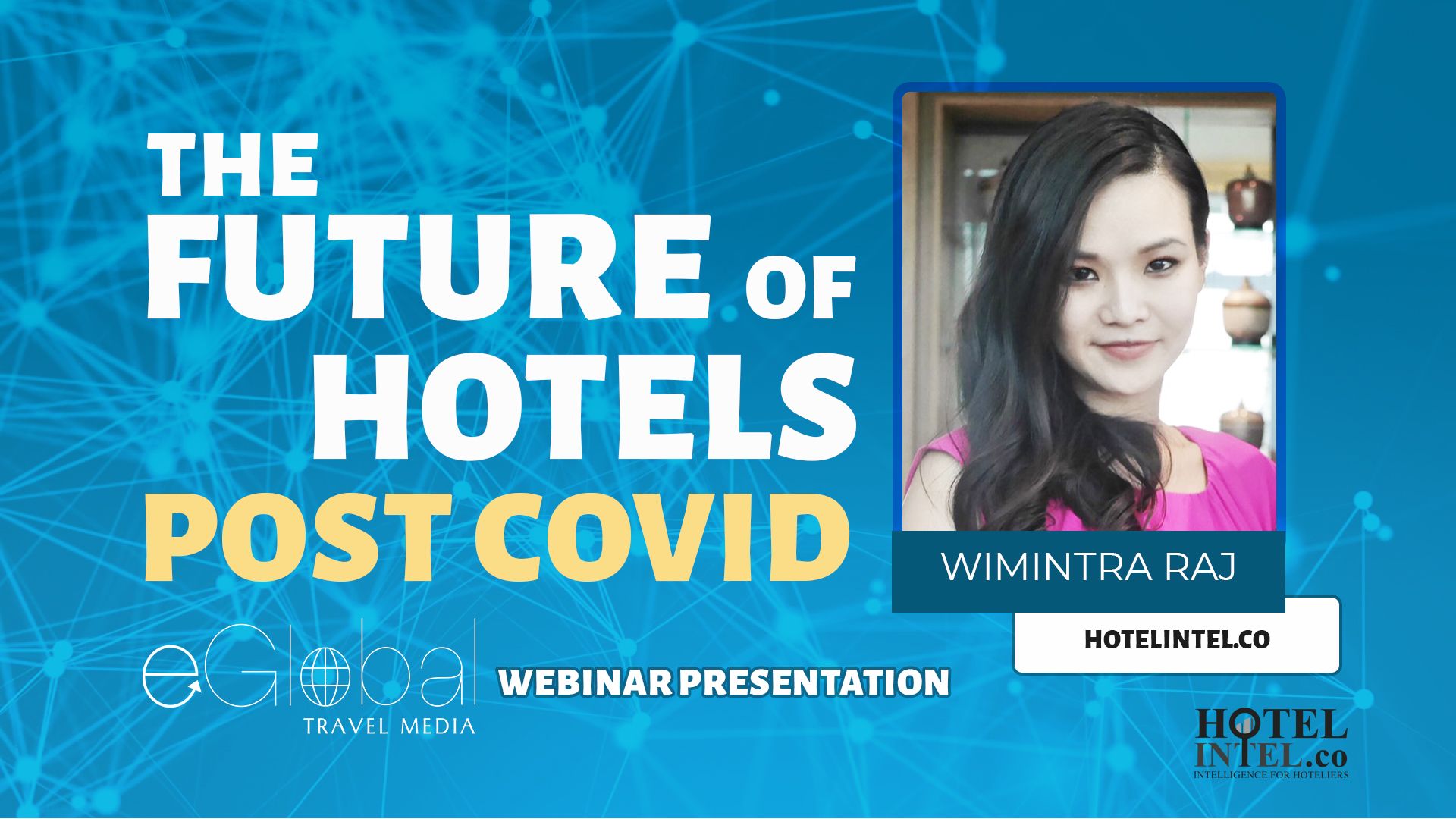