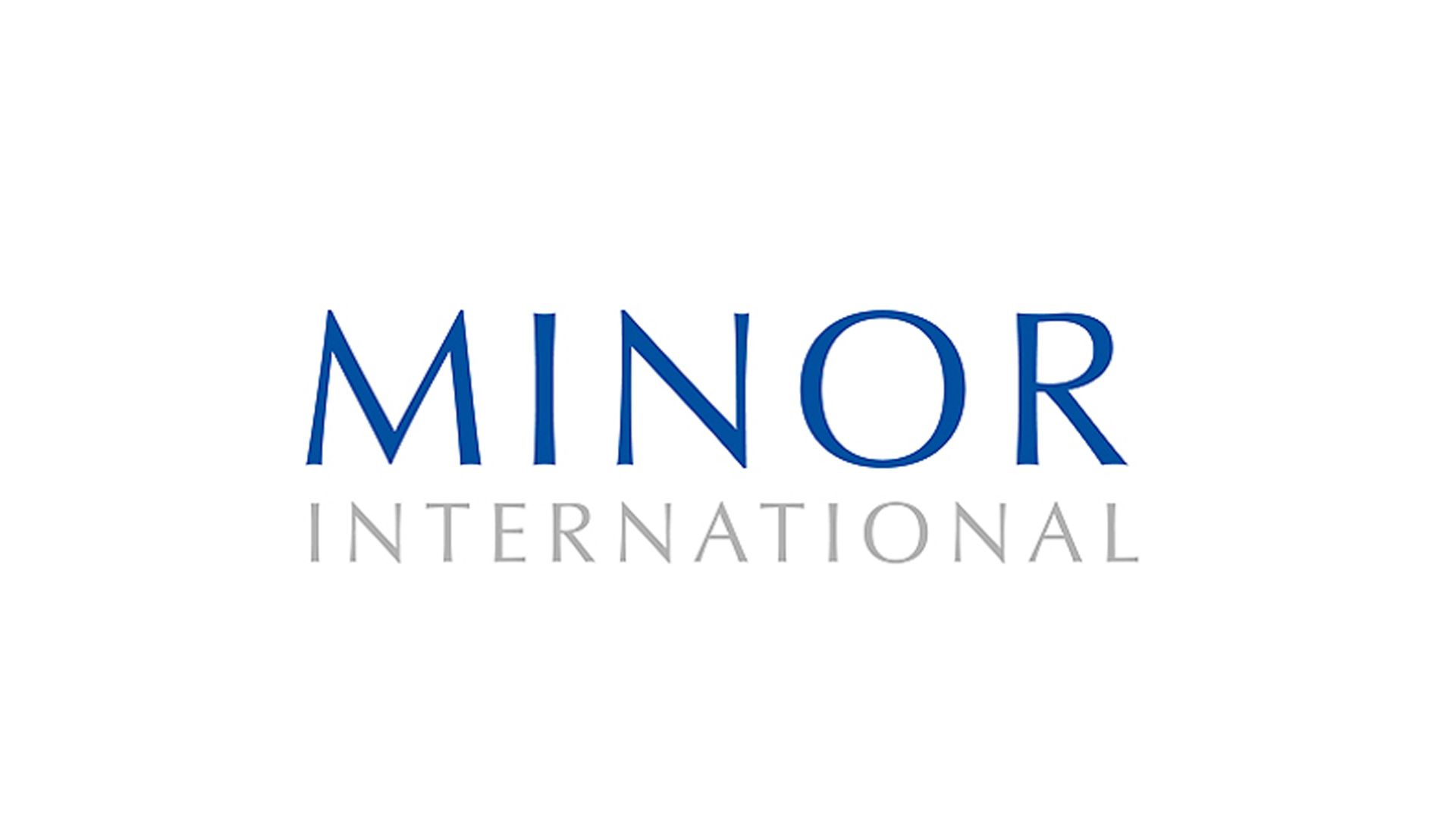 A legal claim has been filed in the Thai courts by Minor International (MINT) against Marriott International and its Thai subsidiary amounting to more than 570 million baht. In its latest response, Marriott has sought an injunction to halt proceedings but has been unsuccessful.

The accusation made by Minor against Marriott concerns the JW Marriott Phuket, which is owned by Minor International. In a statement MINT notes that Marriott has repeatedly and seriously acted in breach of Thai law, and points out the following specific grievances:

According to Minor International, this situation represents a long-standing issue, which MINT has attempted to resolve through dialogue in recent years. However, believing that Marriott is not prepared to take into consideration the legitimate interests of MINT as the property owner, Minor International expects that the Thai courts will have a better understanding of the damage caused by Marriott’s actions as well as their seriousness under Thai law. It is understood to be the intention of MINT to pursue the claims to the fullest extent under Thai law.

At present, the JW Marriott Phuket continues to operate under the management of Marriott, although it is significant that the operational performance has been in decline for a number of years. In 2013 gross operating profits amounted to 409 million THB on revenue of 920 million THB, but this had fallen to just 379 million THB from revenues of 876 million THB by 2019. Marriott has consistently failed to meet the agreed budget targets since 2013, and since 2018 has operated with no approved budget in place. 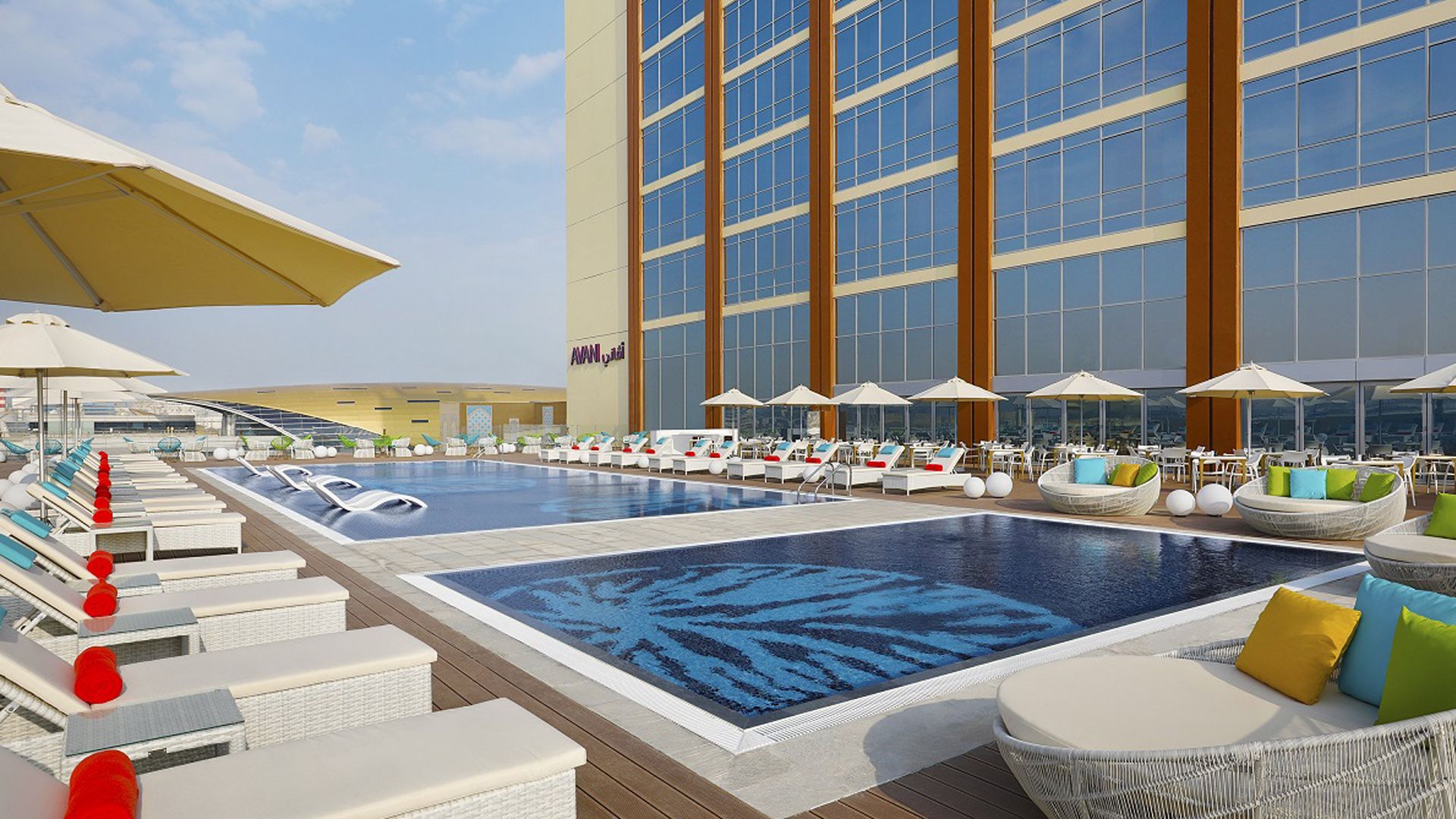 Hotelier of the Month: Rocco Bova 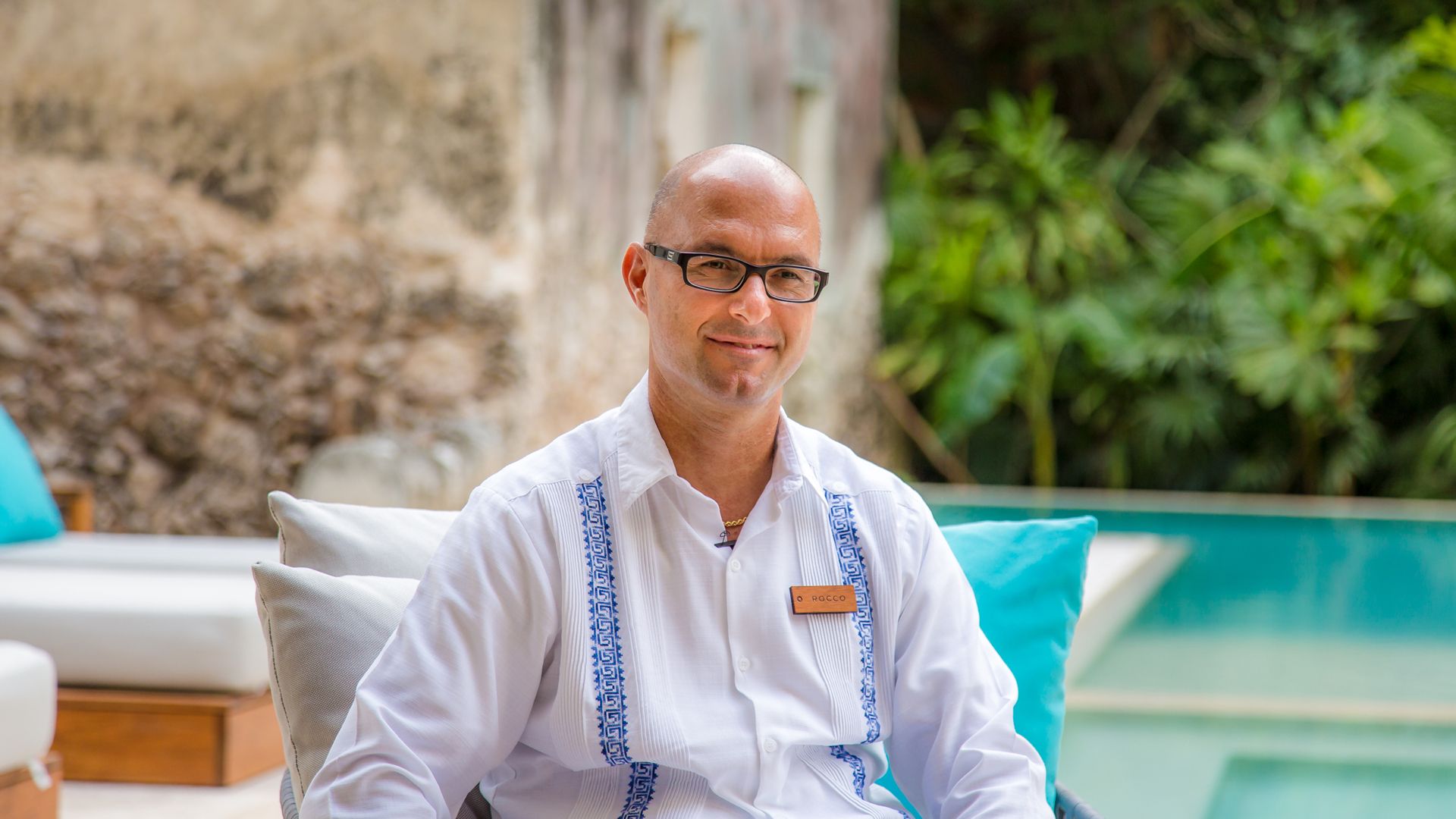