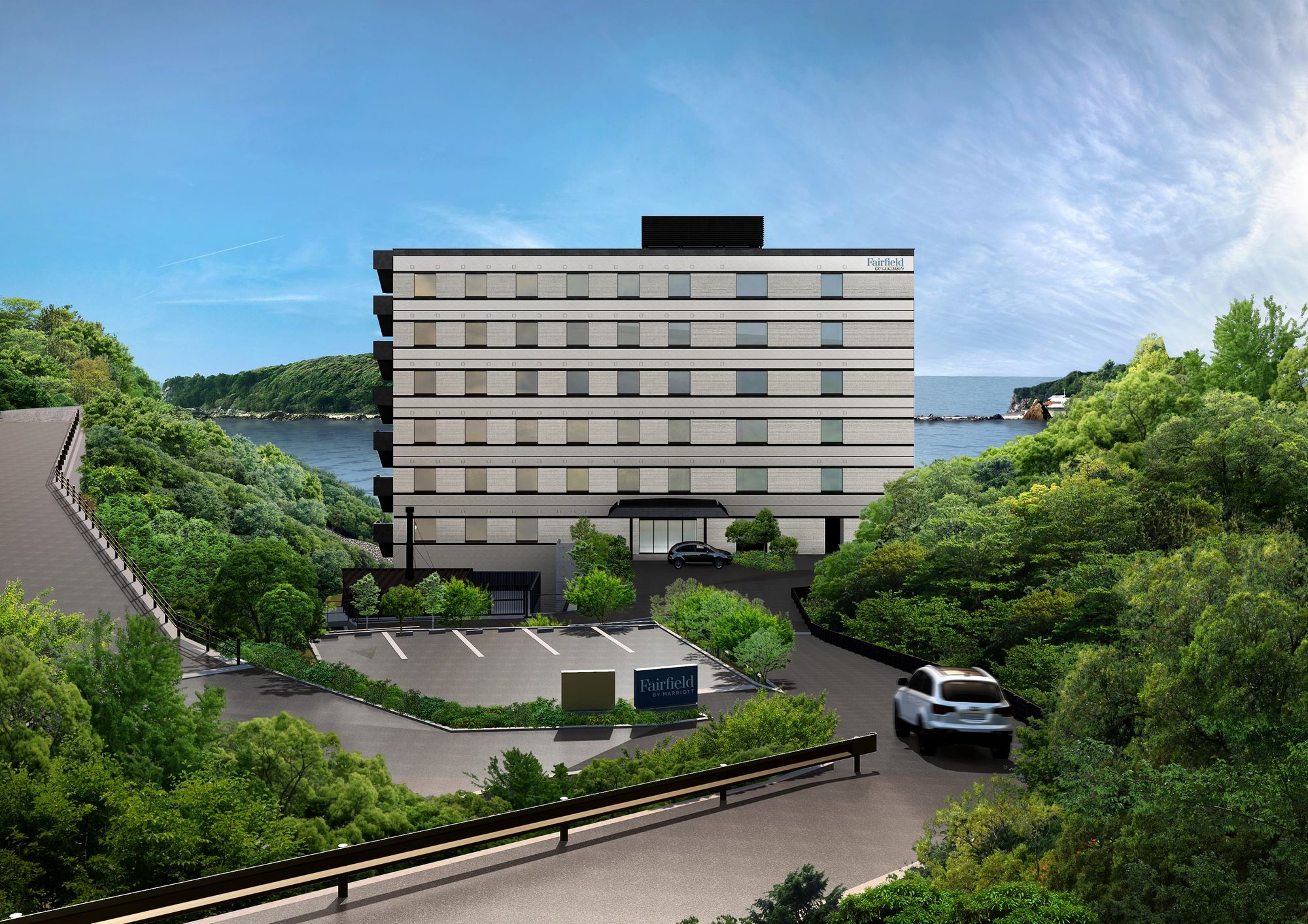 All properties are anticipated to open by late 2022.

The agreement expands the collaboration with Sekisui House for the Michi-no-Eki project, adding on to the 15 Fairfield by Marriott hotels signed in 2018.

The signing expects to introduce the Fairfield by Marriott brand to five new prefectures, spanning from the North to South of Japan, including Hokkaido, Hyogo, Okayama, Hiroshima and Kagoshima.

“We are pleased to work with Sekisui House in adding 11 new Fairfield by Marriott hotels to the Michi-no-Eki development project and growing our select-service portfolio,” said Paul Foskey, Chief Development Officer, Asia Pacific, Marriott International. “Marriott International has a longstanding relationship with Sekisui House and we look forward to increasing access to Japan’s travel destinations outside of major metropolitan areas.”

“This signing represents another milestone in our longstanding relationship with Marriott International and ensures the delivery of the highest standards of hospitality in line with our values,” said Yoshihiro Nakai, President & Representative Director, Sekisui House. “Undiscovered attractions in remote areas will broaden opportunities for travelers and revitalize local regions by creating new job opportunities and a new flow of people coming into these regions. We are pleased that the new Fairfield by Marriott hotels will play a large role in the Michi-no-Eki development.” 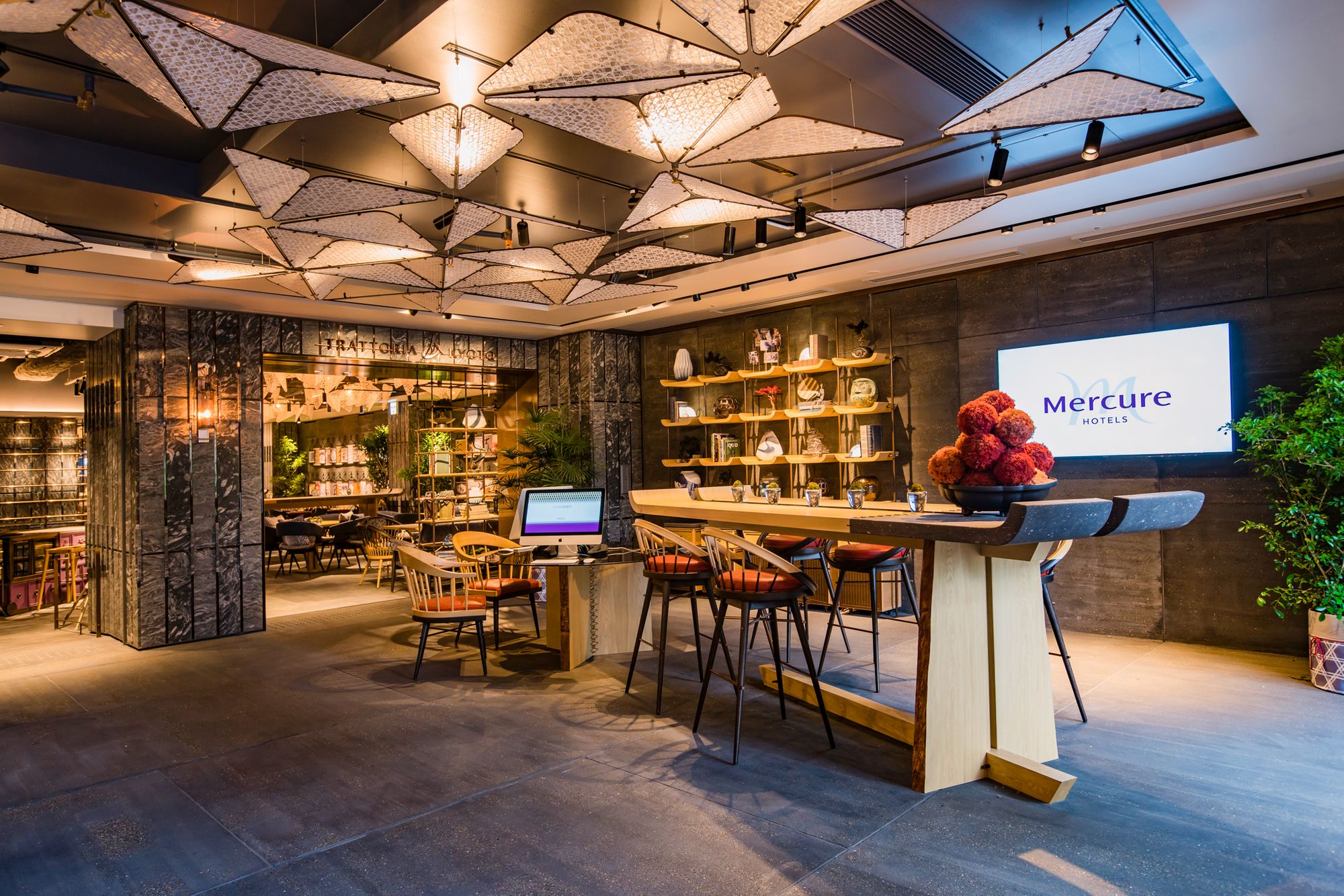 25Hours Hotels - You Know One, You Know None 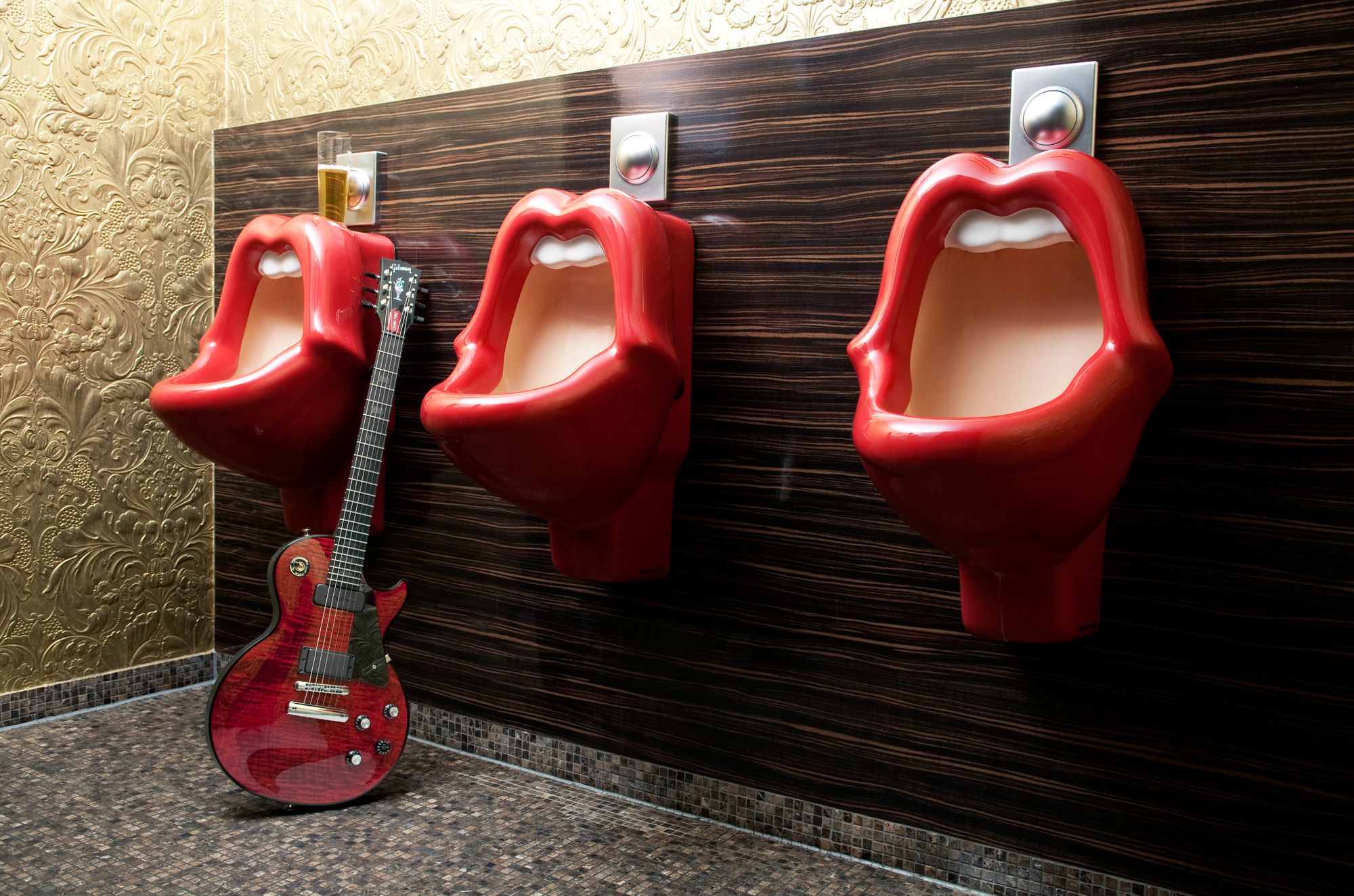