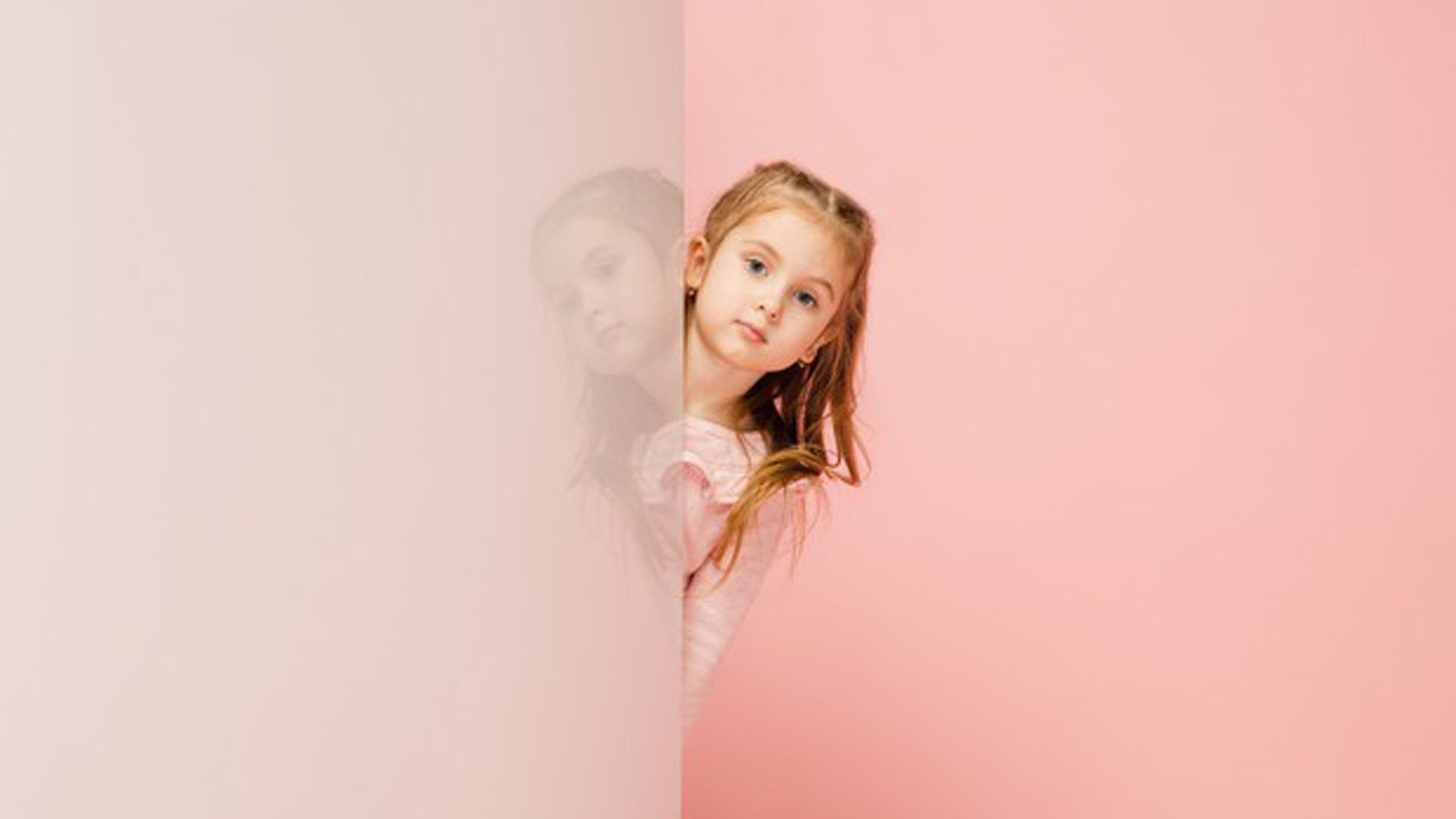 If you think that you just want to build a Kids' Club so that the parents can be at the Spa ... Don't.

I used to think that Kids' Clubs were a waste of space and money for owners. Most of the one's that I've seen tend to be dull and dark, usually with one staff member on hand who admittedly will generally try her best to impress the children in her care.

Now that I have a toddler, Kids' Clubs are taking center stage for me, and may be one of the main things that I pay attention to when looking at a hotel.

Small children were never in hotel rooms' design plans. No matter how big or small the room is, every little nook and cranny, every power socket, desk corner, bedside lamp or creative piece of art scattered throughout the room could be deadly. The minibar refrigerator, bathtub or even bedside phone - everything that you previously thought might be a useful convenience becomes an extra stress point that you have to look out for when you have a child traveling with you.

Kids' Club is not only a place in which your kids can take refuge; you as a parent will also be taking refuge there. It's a place where you can take your kids and not have to be on the highest alert every waking second. You take them there so that you don't lose your cool.

Many of the moms that we have interviewed don't actually 'leave' their kids at Kids' Club - rather, they stay there too. Two of the reasons that they mentioned for staying there were "We already spend so much time away from the kids while we're at work; holidays mean that we get to spend time with our kids. That means doing everything with them." and two, "I just don't trust my kids with strangers."

The result? Most of these parents end up at a Kids' Club with their kids for the long haul.

We now have two scenarios - families where parents stay with the kids at Kids' Club and ones where the parents leave the kids there while they go and do something else.

Several of the hoteliers with whom we have spoken fervently believe that those parents who leave their kids at a Kids' Club will be going to their in-house spa to spend money there. That's why they have the Kids' Club there - so that the parents can spend money in-house. But is that really the case?

Wanting to get to the bottom of this, we have asked parents, hoteliers, management companies and asset managers for any evidence supporting this hypothesis.

The findings? There is actually no real data of how much each parent spends on the in-house Spa or how much revenue hotels really make from parents as a direct result of the parents being able to leave their children at the Kids' Club. Moreover, there's little hard evidence of what money is made from parents at the Spa or at bars in the property at all.

One parent quipped "Honestly, how could you relax knowing that you've left your kid with a complete stranger?"

So, if you think building a Kids' Club will lead you to make more money on in-house services like Spas and bars from the parents, you could be very wrong - well, at the very least, we don't have any hard evidence to say that it would be true one way or the other.

So How Do Kids' Clubs Make Money?

Walk into a room full of hoteliers and ask them whether or not Kids' Club makes any money for them - half of them would probably tell you that Kids' Clubs don't make any money, while the other half would disagree.

Let's look at the reasoning behind the ones that say that Kids' Clubs do make money.

If you want to make money from Kids' Clubs, then you must invest in Kids' Clubs.

The cost of building a Kids' Club in your property, could set you back anything from USD $6,000 for a very average space, to a well-curated Kids' Club costing over USD $200,000.

So now let's look at real revenue options to get some ROI on this investment.

One way of getting revenue directly from your Kids' Club is to run workshops. These workshops for kids and even parents might be as simple as painting and arts & crafts, to fully blown educational programs.

Some of the workshop topics that we've seen include Marine Life, Astronomy, Mosquitoes, Diseases, Zero Waste, Plastic Pollution, and even the History of Sailing - a program run at the Soneva Academy.

The cost workshops could range from anywhere between $10 to $150++ per day per child.

Kids' Clubs have also grown into Teens' Clubs. At Amanpuri, their very impressive Eco-Beach Discovery Centre offers a wide range of activities for both toddlers and teens, with additional charges for everything from Culinary Classes, to DJ Scratch Classes, GoPro Movie Making and workshops on a whole slew of water sports.

"Another way to maximize your real estate space while still offering the Kids' Club option, is to offer an in-room or in-villa kids' set-up with rubber mats, tee pee tent, and a selection of toys; this is a smart way to save on real estate space, freeing up that space for other profit generating facilities, while still providing kids' entertainment & generating money out of it," he said.

Compare this to Club Med's philosophy - a 70 year-old family brand who incorporate their Kids' Club as an integral part of their brand rather than a separate stream of revenue generation.

"At Club Med 75% of our resort guests worldwide are families. It isn't really about the revenue we earn from a single trip or where they spend money when they put their kids in Mini Club, but the investment is the experience that they have that makes them return," said Club Med spokesperson.

The Future of Kids' Clubs - Built for the Whole Family

"A Kids' Club and activities and facilities for the whole family ensure that everyone is happy and this is very important when it comes to appealing to families determining where they would like to holiday. I also think holidays are the perfect opportunity to strengthen family bonds. With smart phones and social media ever present in our daily lives, a holiday affords the opportunity to reconnect with loved ones and foster quality family time," said Melia Koh Samui's Ernesto Osuna.

Kids' Clubs are built for both kids and their parents. And when it comes to our kids' development and happiness, parents won't generally have a problem spending their hard-earned money. But, if you think that you just want to build a Kids' Club so that the parents can be at the Spa ... Don't! Because most parents don't actually do that.

The Art of Upselling in Hotels 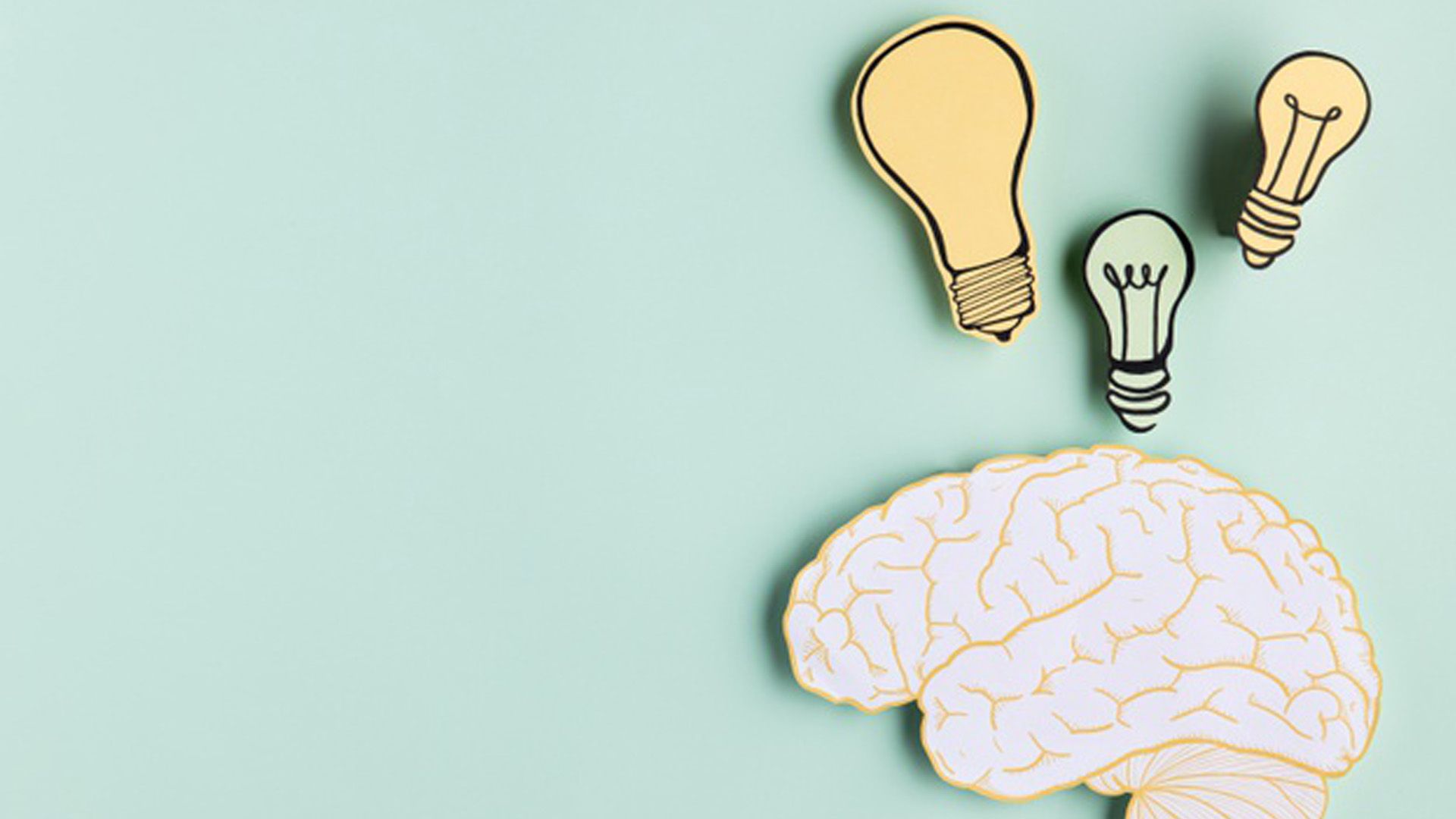 Why Hoteliers are Pursuing Doctoral Degrees in Hospitality 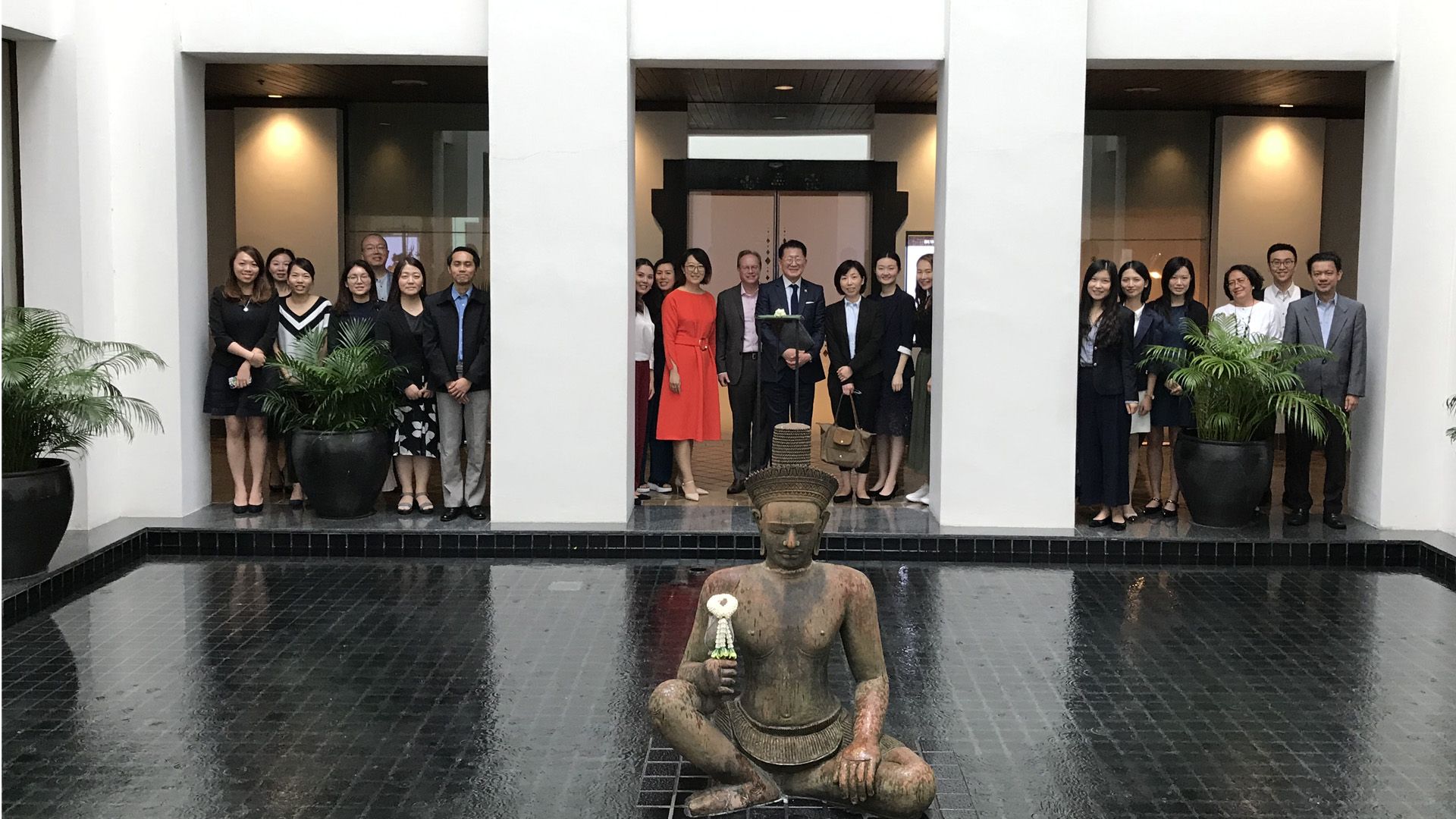