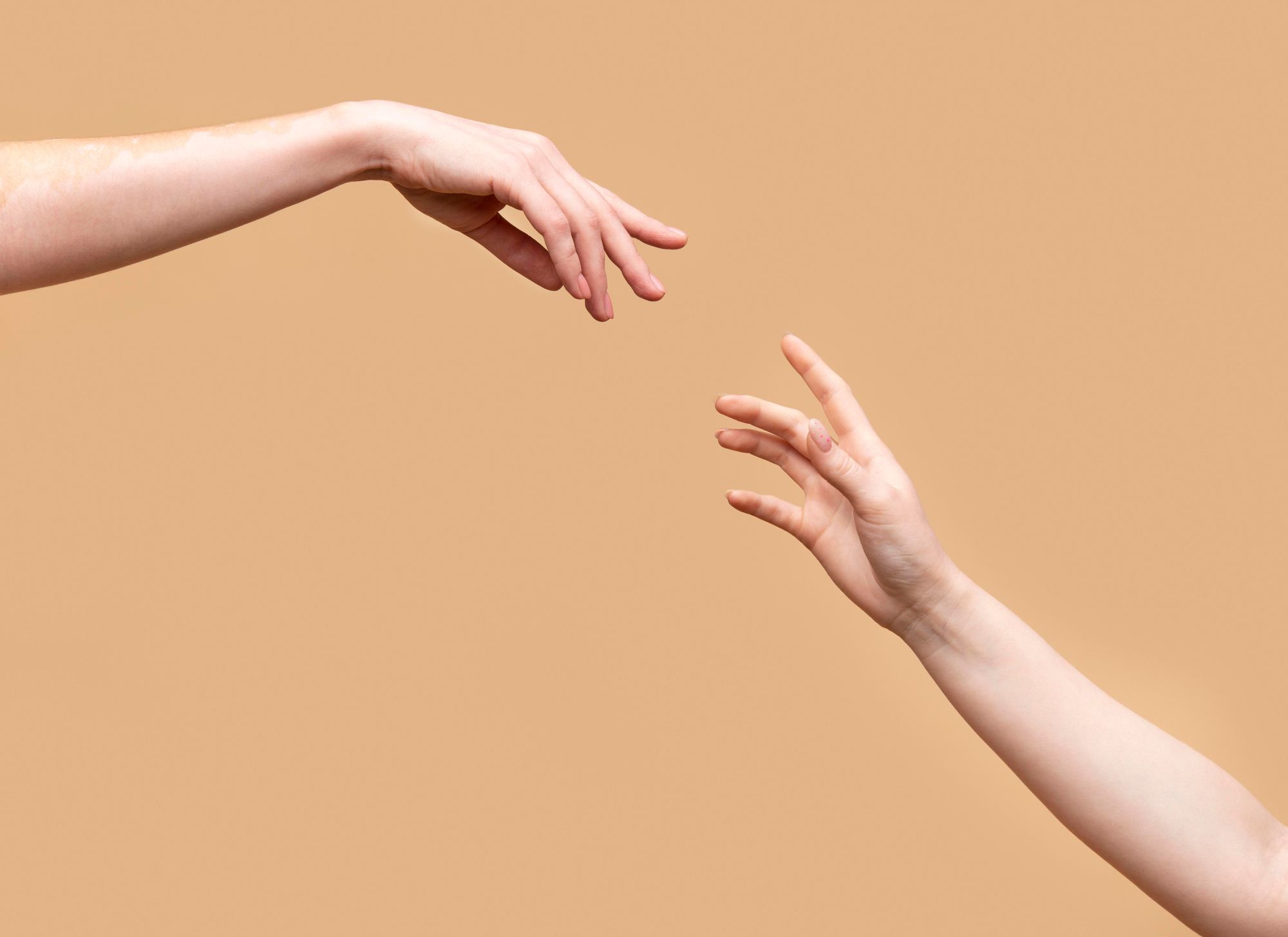 Generation Alpha 'α' is Arriving - How Should Hotels Prepare?

In 2025 there will be nearly 2 billion members of Gen Z strong across the globe.

This year is another write-off, so it's probably better that we just don't talk about it. We all want to focus on our future, heck - not just OUR future, but the future of the universe. Okay, maybe that scope might need to be pulled in just a little.

If our industry will recover and have the same demand in 2025 that we did back in 2019, then we are already late. Why? Because our future is arriving with their parents.

Generation Alpha is the group of people who are born between 2010 and 2025. This is the generation after generation Z ... who came after Gen Y or 'Millennials'.

According to social analyst Mark McCrindle, in 2025 there will be nearly 2 billion members of Gen Alpha strong across the globe.

Although our future guests are aged between 0 - 10 years old, in the next 10 years they will be 20 and will start traveling - big-time.

While I grew up with cassettes, Sony Walkmans, and later, the iPod, Gen Z grew up with Spotify. My baby daughter? According to https://mccrindle.com.au/. , it looks like she will be growing up talking into a smart-speaker, and that's just the start of it.

The coexisting cohorts between us are the children of Gen Y are Gen Alpha, who are Gen Z's siblings.

It is still early for us to know what the full avatar holds for Gen Alpha, but one thing is for sure; their decisions will be shaped by the restrictions imposed on their lives caused by the Covid pandemic.

Schools and playdates are constantly being cancelled and any kind of social interaction is now experienced for the most part, online. Every time my daughter crosses paths with another kid in 'the wild' now, we stop her (reluctantly); "Be careful! No, don't go near that human!".

We don't know what kind of human we are creating given this situation. Will Gen Alpha come out anti-social? Or will they crave more human contact since they have been told not to have any as a kid?

Growing up during the pandemic also means economic setbacks for many households which could be translated into a great deal of Gen Alpha experiencing lost opportunities in education and developing fundamental skills that we just take for granted. This is not to mention the compounded effect of many having experienced the loss of one or more of their loved ones due to the pandemic.

It is still very early to know for sure what Gen Alpha will want when it comes to hotels. Data is still pouring in and studies are being conducted, but, let's make a guesstimation of what your Gen Alpha might look like so that you can start your own research journey today.

Here are a few things that you can use to start building your hypotheses:

My guesstimation based on what I have shared here, is that Gen Alpha guests will be people who won't fall for cheap, old-school marketing gimmicks. They would want evidence-based products as they are tech savvy and have packed themselves with data and information which by the way, they know how to access, gather, manipulate and analyze. They might want to travel more and aren't afraid of traveling solo. They may have many traits similar to those globe-trotting tourist backpackers we know and love, however with a lot more technological savvy who probably aren't that comfortable with 'co-sharing' concepts and have heightened concerns for hygiene.

What is your guesstimation? What will Generation Alpha α need? 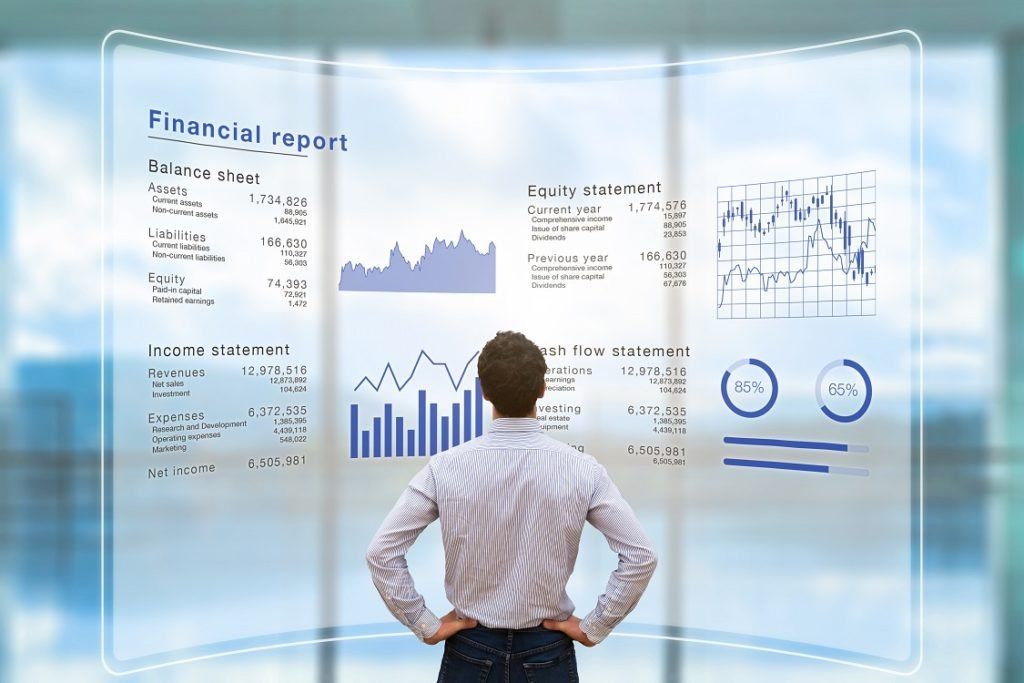 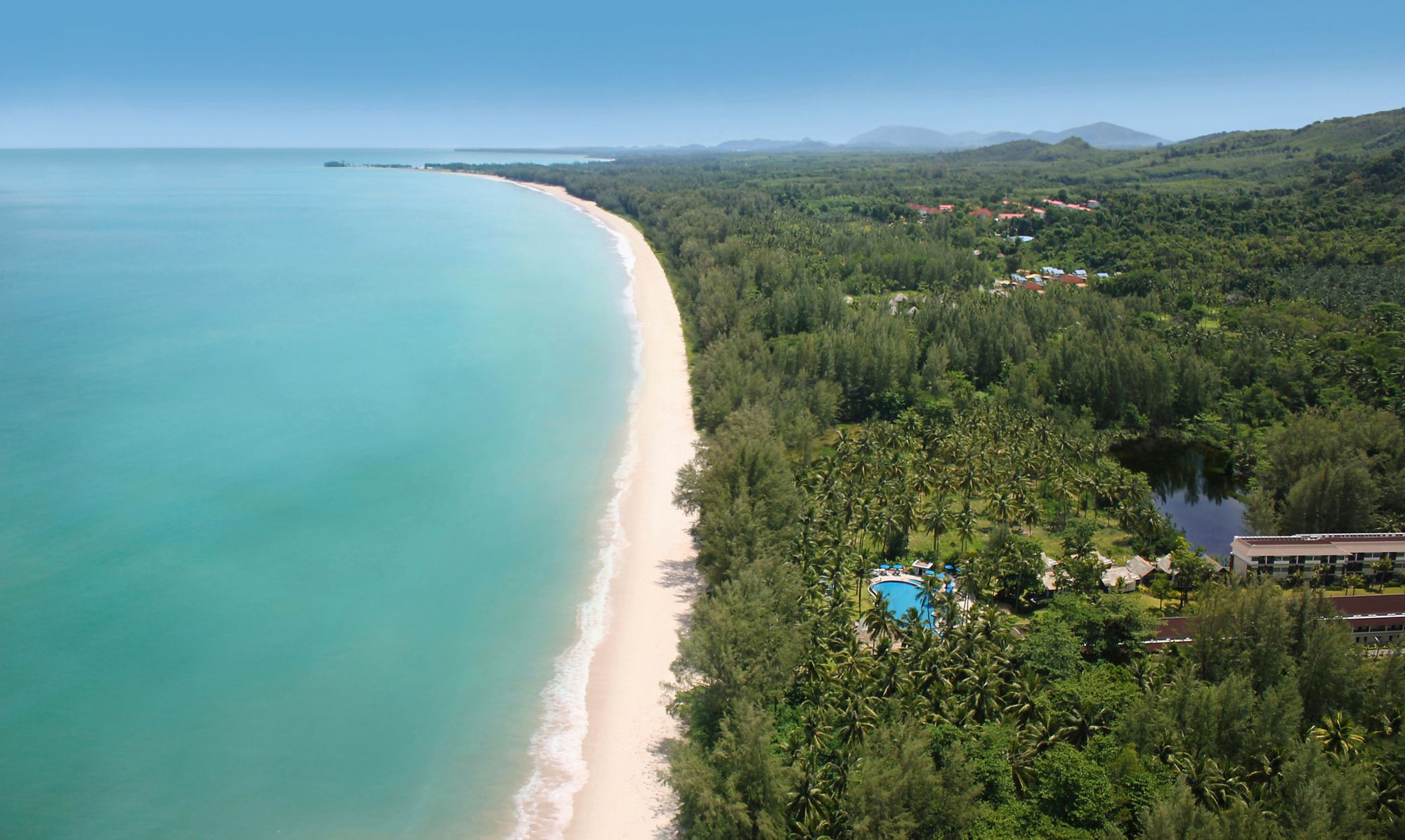