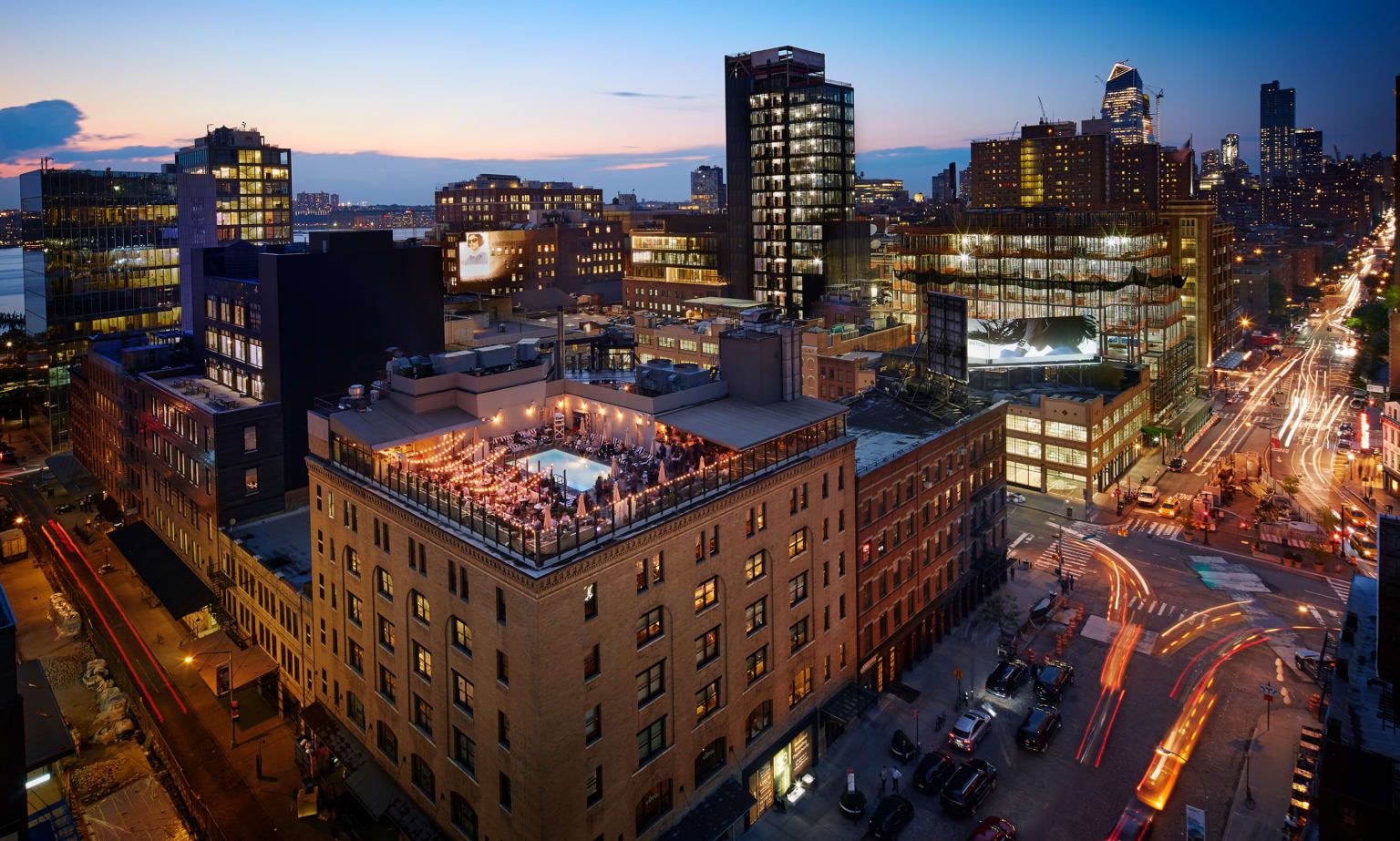 Don't Be Seen By Everyone : SOHO HOUSE

Gone are the days where we want to be 'seen' by everyone. Time and energy are the real currencies at play these days and you'll want to spend them wisely - I know I do.

SOHO House, located at 40 Greek St., Soho, London, was founded by entrepreneur and visionary, Nick Jones. He was ahead of his time when he converted a space above his restaurant in 1995, turning it into a 'Members Only Club' for his regular guests who were predominantly artists and actors.

More than just a Members Only Club

Now, SOHO House has evolved and is no longer solely a 'Members Only Club'; it's also a hotel, a restaurant and most importantly, it is something that is less tangible, but possibly most valuable - it's a network that brings like-minded people together.

Membership fees range from USD$2,000 - $3,200, however having the financial means alone won't qualify your membership application. To become a member and be 'accepted into the tribe' at SOHO House you must be nominated by two current members, while also being a very creative person. With these vetting criteria and a cap on membership numbers, there is currently a waiting list that is tens of thousands of people long.

SOHO houses are now spreading around the world, with more and more branches in The UK, Europe, North America and Asia. Members can jump across the pond from Soho House London to SOHO House New York, then across the planet to SOHO House Hong Kong and back up to SOHO House Berlin. Only two SOHO House properties can be booked by non-members - Redchurch Townhouse, Soho House Istanbul and Soho House Amsterdam.

Exclusivity has always been a part of luxury, but these days, it would seem that for some establishments at least, exclusivity has given away significant ground to anyone who has the monetary means.

“One thing that comforts me is when I’m confident that I am with the right group of people and I can be myself without having to worry about being watched” one of the members told Hotelintel.co.

But for some, luxury and exclusivity must also be tied to scarcity and so by nature, the best things need to be kept small. For me, gone are the days where I want to be seen by everyone; time and energy are indeed my new currencies. I want to spend wisely. Spending time, energy, or money on something that doesn't inspire me or make me a better person is a waste of my most valuable commodities.

There will be brands that offer everything to anyone who can afford it - and even lower the bar to people who may have never been able to afford it just to tick their KPI targets. Wouldn't it be better however for a brand to be able to offer 'everything', but not to just 'anyone' regardless of the size of their wallet? Through staying true to their values, SOHO has created true value for the people it serves.

There are several of our hotel owners and CEOs who we have interviewed over recent years who are members of Soho House, and believe it to be one of the most valuable and luxurious things they have. Who? - Sorry, at Hotelintel.co we never divulge our sources or methods.

All Aboard! InterContinental Khao Yai Resort on the Right Track 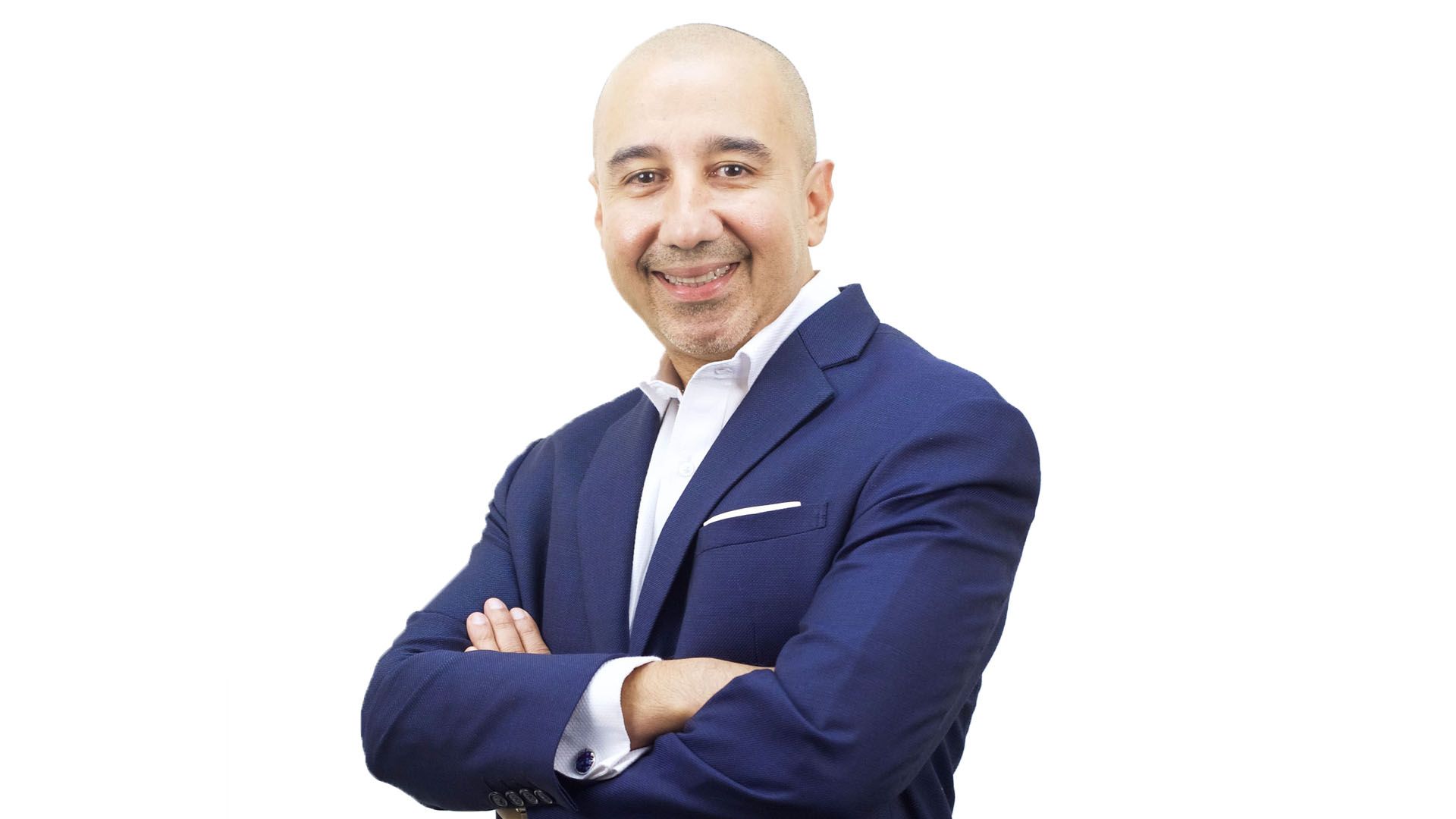 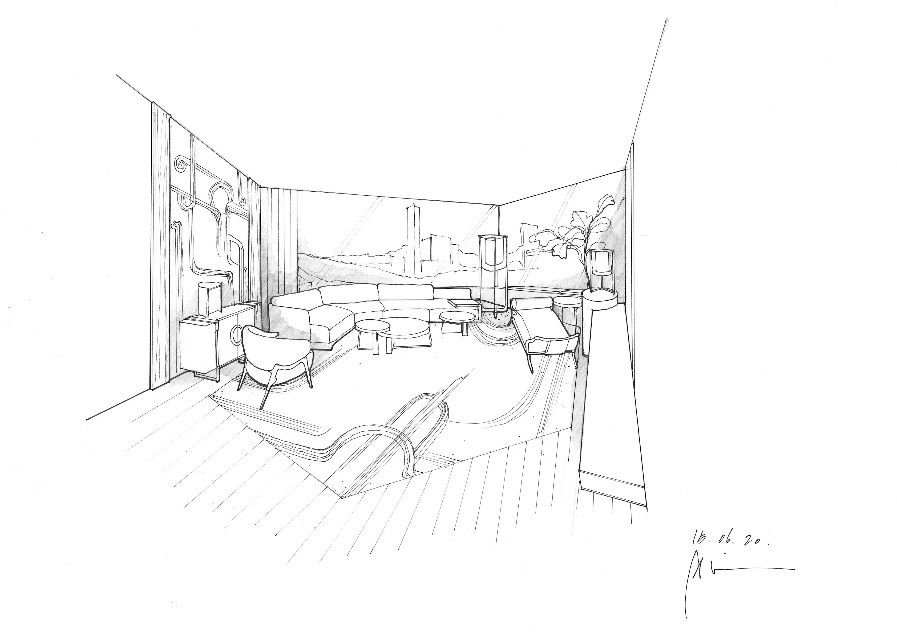