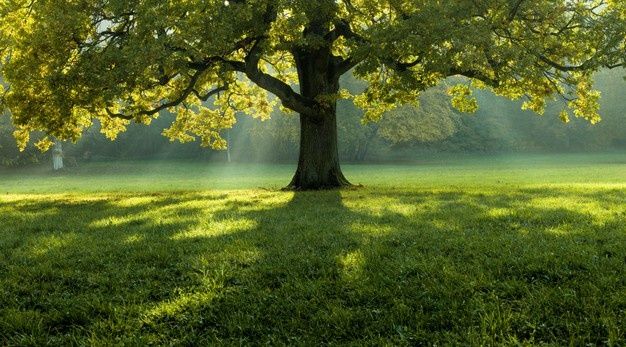 Consumers and travelers around the world believe companies are the most responsible for a whole host of sustainability issues, but also acknowledge that consumer behavior can make a difference, according to the latest research from the newly-released Mintel Sustainability Barometer.

Almost half (48%) of global consumers believe companies are responsible for increasing the amount of packaging that is recycled, while only a quarter (25%) believe responsibility lies with consumers and just a fifth (20%) with governments. Meanwhile, two in five (41%) global consumers believe that companies are responsible for reducing emissions from air transport, compared to 36% who believe it’s up to governments, and just 12% who think it is the responsibility of consumers.

Despite this, over half of consumers (54%) also believe we still have time to save the planet and 51% think their own behaviour can make a positive difference to the environment. This is especially the case for Canadian (65%), Italian (64%), German and Spanish consumers (59% respectively) and 56% of British consumers.

The new Mintel Sustainability Barometer features research and insight on consumers’ sustainability attitudes, behaviors, and purchase preferences across 16 countries, and offers recommendations for brands based on best-in-class innovations, communications, and campaigns.

Hotels have already been responding to this trend by introducing measures to limit the environmental damage their operations might cause. Popular ideas have included banning single use plastics, addressing food and water wastage, and increasing recycling both to make a positive environmental contribution, and to be seen to be acting responsibly.

“Given that the International Energy Agency (IEA) believes that over half of the cumulative emissions reductions required to reach zero are linked to consumer choices, one might hope consumers accept more responsibility; however, our research shows consumers say companies are most responsible. There are several possible reasons why consumers put the onus on companies. More effective activism, for example, promotes the belief that companies are to blame—whilst the sheer scale of the problem demands a response that feels beyond the capabilities of mere consumers.

“It’s good to see that consumers don’t completely absolve themselves. In fact, in most countries, a small majority still believe there is enough time for redemption, and where there is this optimism it’s closely linked to a sense that consumer behavior can make a difference.

“Educating consumers about sustainability should help increase their engagement, as there seems to be a sustainability gap—a striking difference between consumers’ experience with the causes of climate change and the reality of where the responsibilities lie. One of the major challenges for companies and brands is how to effectively close this understanding gap to better position their products and services as part of the sustainability solution. More companies need to take the lead in asserting their positive credentials, but also in explaining what they view as the real societal problems—as well as their main business challenges. Messaging and campaigns will be most impactful if brands coordinate with government efforts or embrace the zeitgeist for environmental awakening documentaries like Seaspiracy and Kiss the Ground.”

Finally, when asked what encourages them to buy products or services which claim to benefit/protect the environment, consumers are most likely to want information on how their purchase has a direct impact, such as one tree planted per purchase (48%). They are also looking for labeling to show the environmental impact, such as CO2 emitted (47%). Just over two in five (42%) are looking for information measuring impact with quantities they can understand, such as liters of water used or distance traveled in kilometers. Meanwhile, 41% are looking for recognizable certification to prove their standards, such as B-corp*.

“Consumers want companies to use simple terms and data, and to explain the direct and measurable environmental impact of their purchases. To build belief in science and convert potential into actual purchases, companies need to offer up a new sustainability lexicon that consumers can easily understand.

“In addition to wanting third party accreditation, it’s notable that consumers want to understand their personal impact through purchasing in order to support their belief that their purchases can have a positive impact on the environment. These challenges are analogous to those around food nutrition labeling, so it makes sense that a sustainability ‘traffic light system’ is being piloted this autumn by brands like Nestle and major supermarkets in the UK. This promises to marry visual convenience with the rigour of objective, quantified third party qualification. However, consumers will want the ability to learn more about how and where the product footprint is being measured,” Richard concluded. 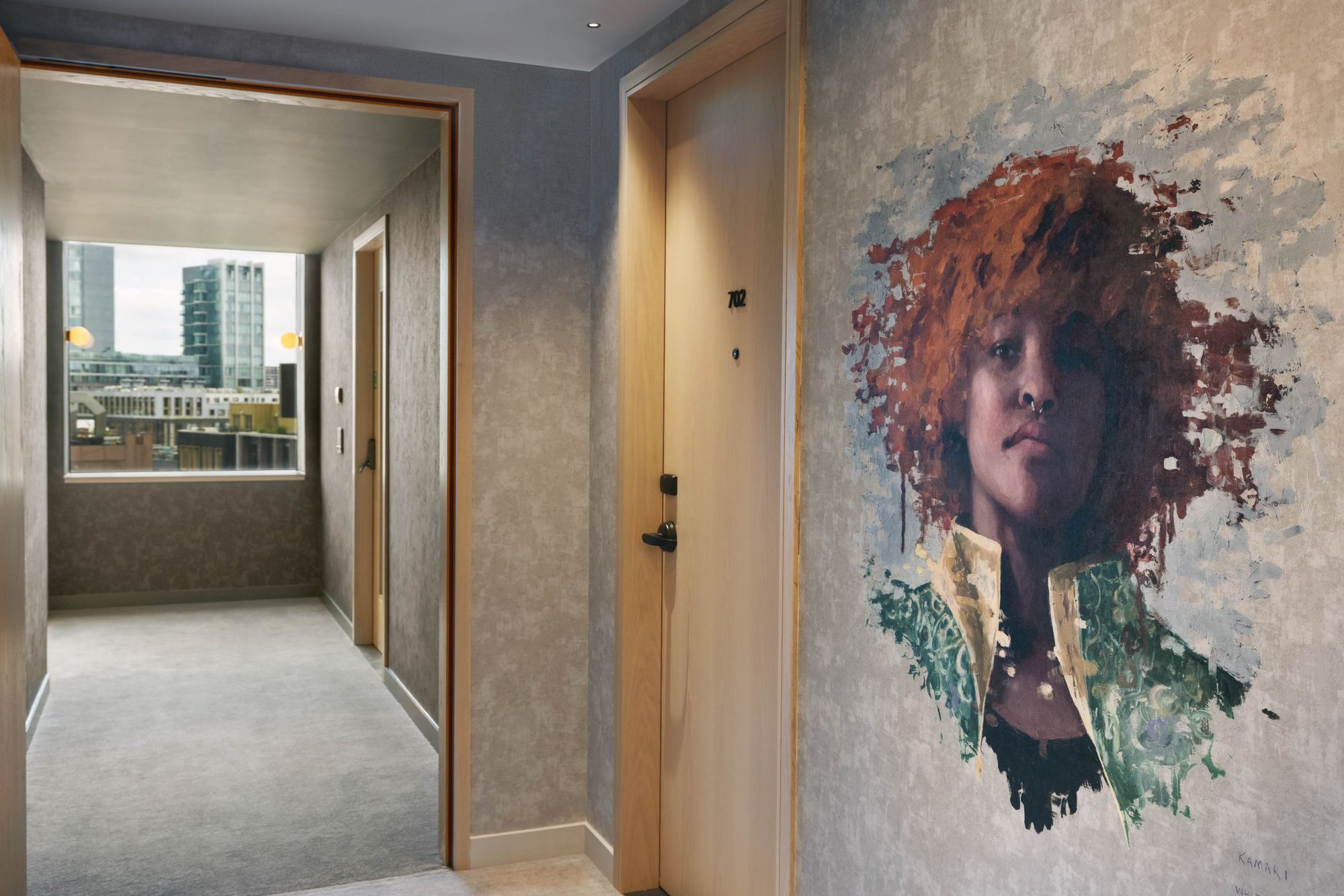 Ovolo to Open its First Urban Resort 'Mamaka' in Bali 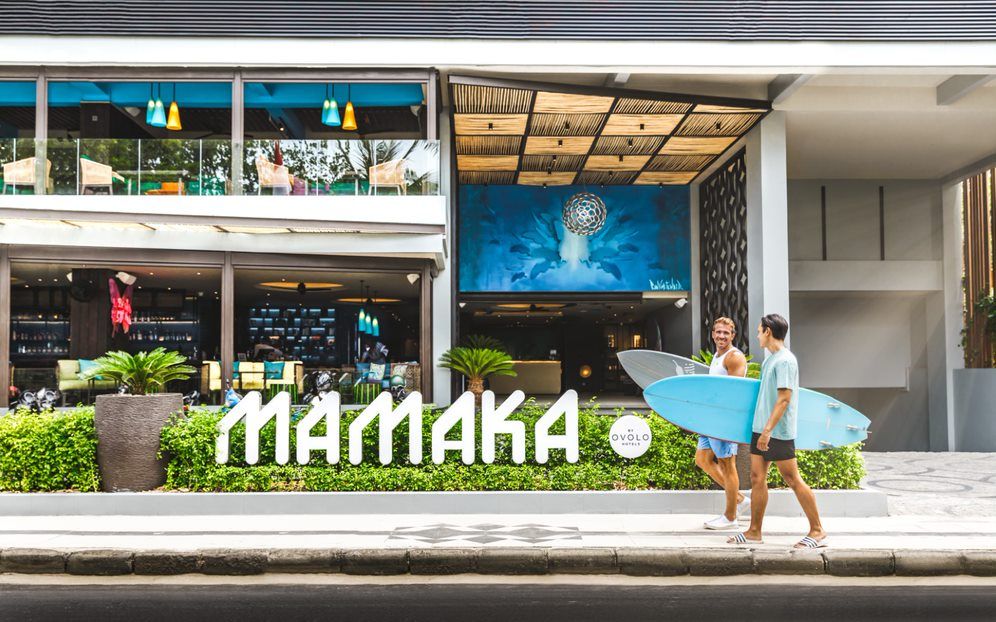