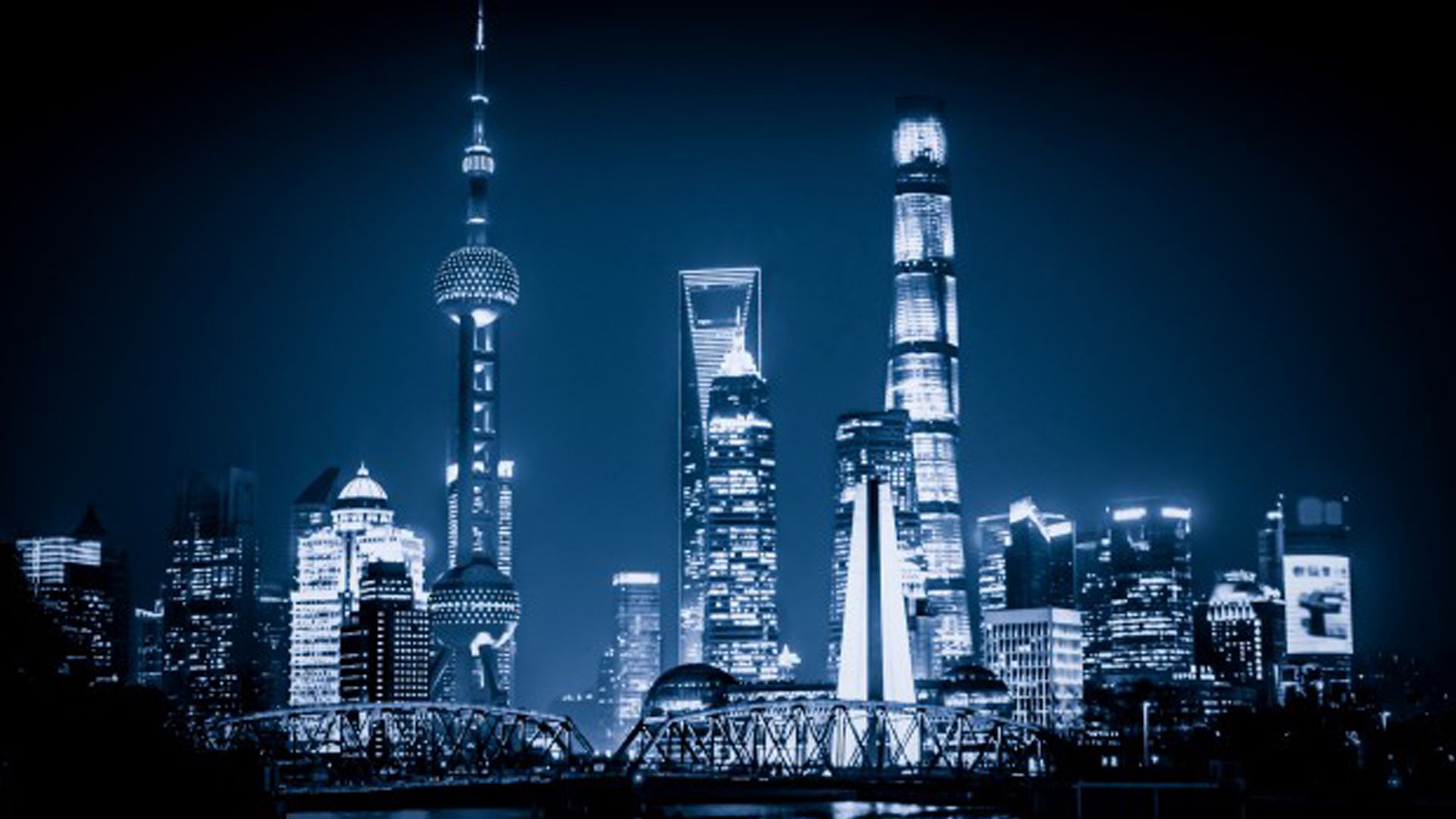 China: Leading the Way Back to Normal?

In the context of Covid-19, China is important because China was first to face the virus, first to get the situation somewhat under control, and may be first to show the world what a recovery looks like.

One problem today is that the world is in uncharted territory – we have never before shut down economies and closed borders on this scale. It is therefore difficult to guess how easily we will recover. From the perspective of hotels, however, we can look at previous crises, such as SARS, 9/11, and the financial collapse of 2008, and see how the recovery rates in these scenarios might apply now.

After 9/11, ADR in the US dropped instantly by almost 25%, and took 12 months to gradually climb back into positive territory. After the onset of the financial crisis of 2008, the decline in ADR also exceeded 20%, but took several months to be realized. Recovery was also slower, with the graph turning positive only after 18 months had passed since the troubles began.

Looking at the domestic situation for hotel occupancy in China following the SARS outbreak of 2003, the rates began at approximately 70%, crashed to around 10%, and bounced back to 70% over a period of six months, taking two months to hit the bottom, and four months to recover lost ground. The recovery began before travel restrictions across the region were relaxed, but once those curbs were lifted and the WHO announced the containment of SARS, it took a further three months to return to the performance levels which existed before the crisis.

The problem for China today is that while it might be turning the corner internally, it will be some time before border closures can be reversed, and potentially much longer until the economic impact upon China’s overseas visitor market ceases to act as a brake. In 2003, China recovered from a crisis which had not so severely affected the rest of the world. It is unthinkable that the recovery could be faster this time.

At present there are some positive signs coming out of China. Occupancy has begun an upward trend. The Chinese New Year typically sees occupancy drop as low as 30%, before rebounding strongly after the holiday. This year the decline was much deeper, going as low as 10%. There was no rebound, however, but by March 25th, the slow recovery had inexorably crawled back as high as 25%, and will potentially continue its climb. If we look at hotel availability, and compare the number of hotels open to guests on March 25th with the number from January, we see that most major cities, with the exceptions of Beijing and Xian, have more than 85% of their hotels up and running.

Of course, China is coming out of lockdown as the rest of the world is going in. Borders are closing to eliminate foreign tourism, while internal travel restrictions wipe out local hotel demand, as the occupancy data from other parts of Asia clearly indicate. In some places one might imagine the only hotel customers will be those travelers who failed to secure a flight home in time.

It is interesting to note, however, that in a recent Horwath HTL China Hotel Sentiment survey, hoteliers almost universally claimed that the impact of Covid-19 will be much more severe than SARS, yet 90% believed that the impact would be over within six months. We have already seen that the impact of SARS saw performance falling short of its original levels for a period of at least six months, in circumstances which were globally much more favorable than today. A single act of terrorism in the USA had adverse consequences for hotels for a year afterwards, while a global recession held occupancy levels down for 3-5 years, depending on the location. China might be the first to get a handle on the Covid-19 situation, but as far as a quick recovery goes – history lets you draw your own conclusions. 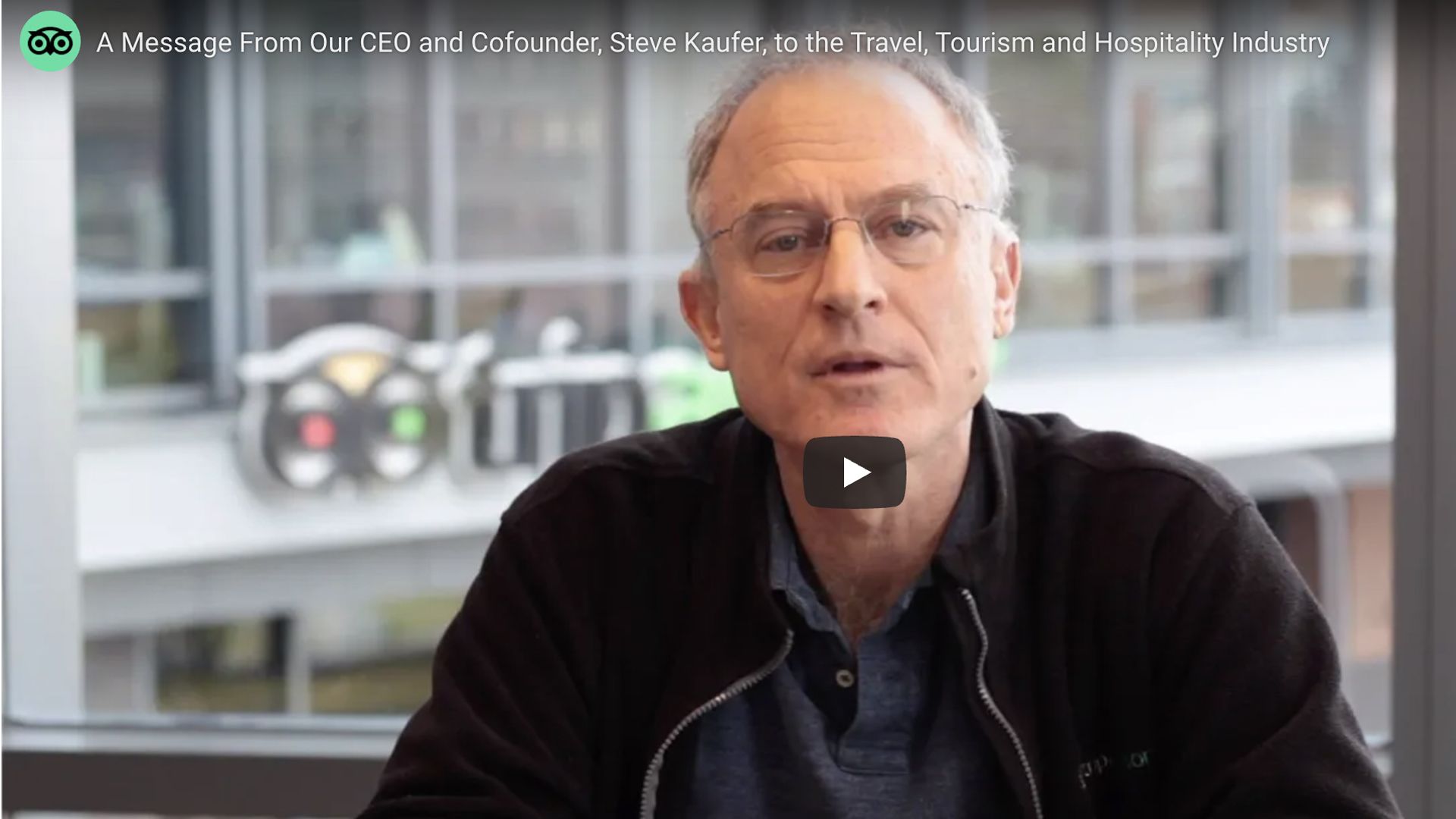 An Expert Checklist to Help Your Hotel Survive Covid-19 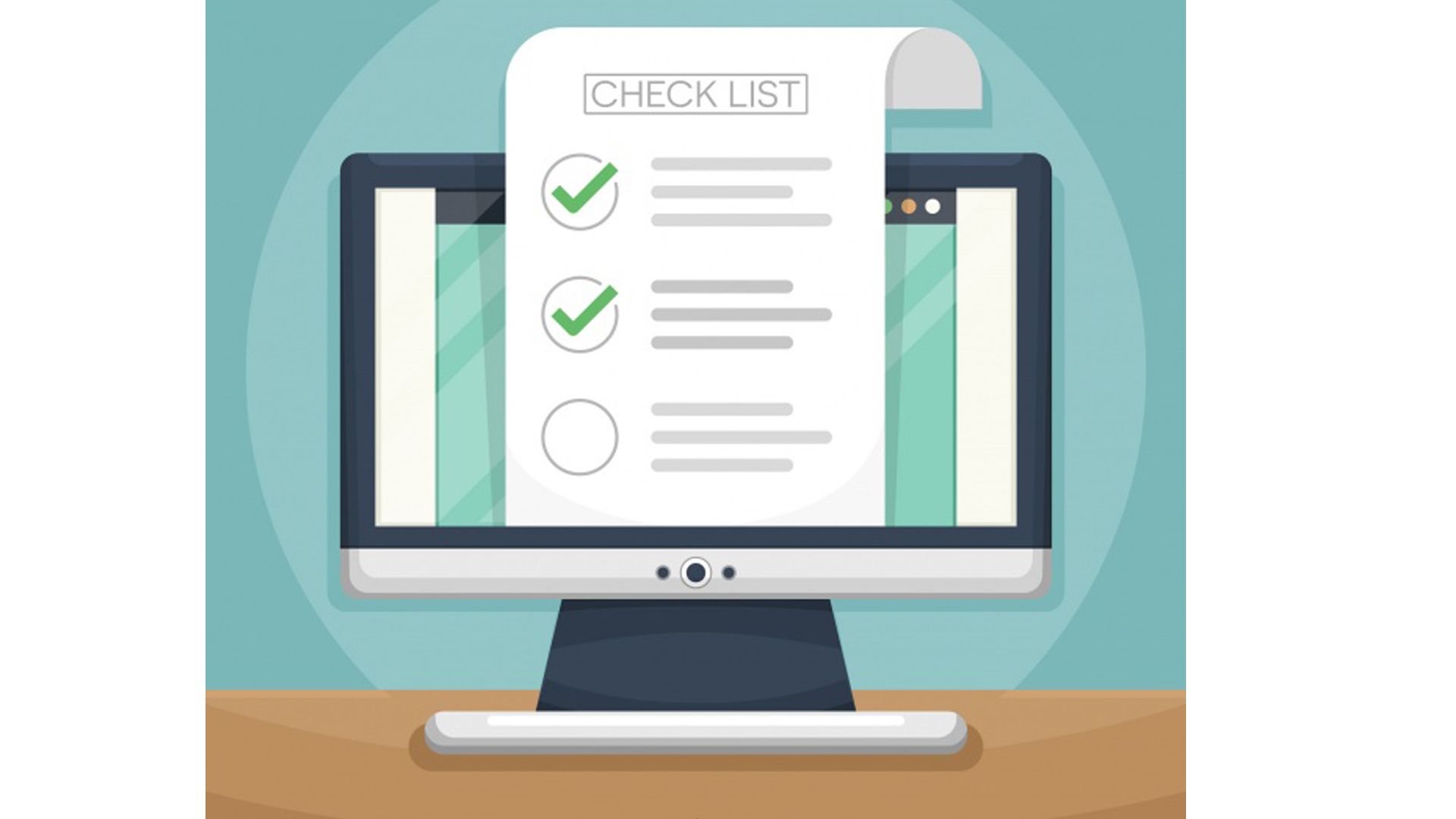