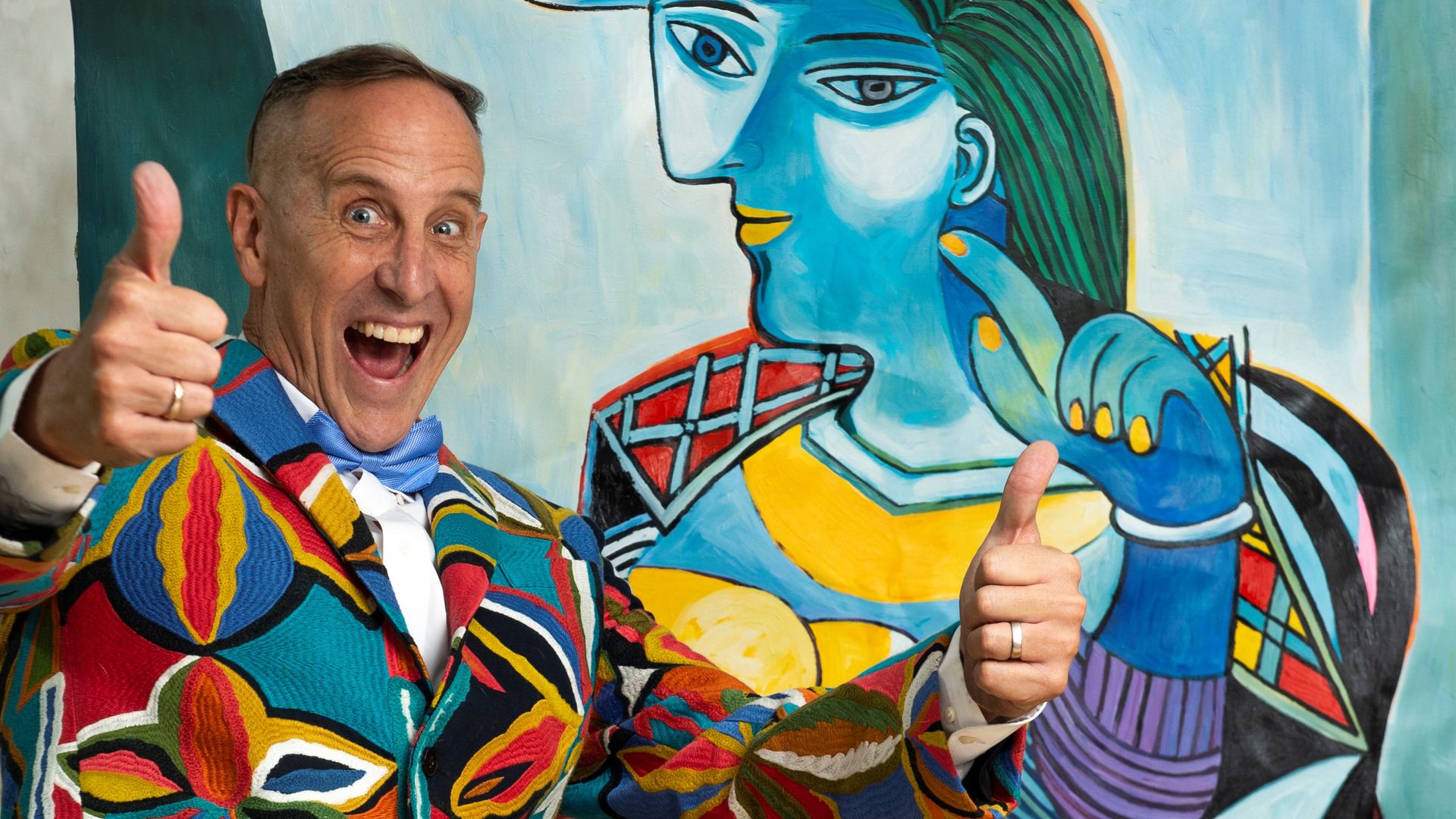 Bill Bensley has been creating amazing sustainable designs in the hospitality industry for more than thirty years, making his mark through remarkable projects in more than 40 different countries. California born and Harvard educated, Bill has forged his reputation in Bangkok, Thailand, since starting BENSLEY in the city in 1989.

Unlike many other architects, Bill has made it his mission to create buildings which harness rather than harm the natural environment, and his determination to achieve this aim stands out in many of his award-winning projects over the years. Among the highlights in our own region are the Four Seasons resorts in Thailand, the St Regis in Bali, and the JW Marriott Phu Quoc in Vietnam.

Recently, Bill was kind enough to talk to Hotelintel.co and explain more about his design philosophy, the evolution of sustainable design, and the importance of green construction.

What's Bill Bensley style? How do you describe your style to someone who isn't familiar with your work?

I would show them Shinta Mani Wild as this hotel presses all the BENSLEY buttons: conservation through design, wildlife protection, social responsibility, education of both guests and villagers, employment, and romantic story-telling! However, in general I try hard to avoid having a signature style aesthetically because I like to put our clients first and foremost, and they always want their design to be something new and fresh and uniquely their own – which is only right, and allows us to push our own boundaries. We always want to do something new! I will admit, however, to having a style that places mother nature on the top shelf, not to be compromised. I also believe that we should respect the lives of local people and their cultures, because just like the world’s natural environments, they are disappearing before our eyes.

Design is subjective, what's beautiful for one might not be for another, so how do you create a WOW factor that everyone can agree on?

I often say that if we design a hotel for everyone, it will appeal to no one, and I stick to that! So it is hard to create a WOW that everyone loves. We try our best to create beautiful designs with a story – I think it is that story which guides our every design choice, that finds its way into the hearts of guests and creates the WOW factor. Sometimes the WOW is something as simply beautiful as the palm-filled arcade of the Siam, or something as delicate as the thousands of small details which tell the story of Lamarck University at JW Marriott Phu Quoc. WOW comes in many forms.

I'm that one guest who doesn't recycle towels. I want my towels fresh. What should hotels do to make awkward guests like me see the importance of recycling?

First of all, it is not a hotel’s responsibility to educate you on climate change. This is your planet just as much as it is mine, so you should - you need to care! Learn about the effects all of your actions have on the world, from your energy usage when you don’t reuse a towel, to the plastic bottle you buy rather than bring a refillable bottle of your own. There are countless documentaries on Netflix, articles, podcasts…

That being said, hotels have their own part to play and are often as much culprits as the non-towel-recycling guest, with greenwashing, such as banning plastic straws but still covering amenities in plastic. Now, what should they do to make you see the importance of recycling and preserving energy? Show you energy and waste statistics from the hotel, and equate that to terms you understand – for example, by switching to an in-house water bottling plant rather than plastic bottles, the hotel saves how ever many million plastic bottles from being used every year, which in turn prevents the island of plastic in the ocean from becoming the size of a country. They can also put a focus on sustainability in their design, putting nature at the forefront, with natural materials, and recycled and upcycled interiors. If hotels need guidance on that front I recently wrote a white paper on sustainability which can slip into any brand’s standards, to make their hotel more sustainable. It is full of tips which are equally helpful to travellers like you – check it out here

How much more expensive is sustainable design compared to conventional design, and does it make for better ROI?

This really depends on the project; one example I could use is the Capella Ubud. As the gardener,  I talked my client out of building a 120-room Novotel that would have destroyed the forest completely, and to change tack and build a 24-tent camp that tiptoes every so softly on the land, and did not change the drainage patterns. Instead of standing tall on an overbuilt island, it hunkers down and is essentially invisible to the outside world - with not a single tree cut down. Using this principle, which I call Low Impact High Yield, you probably spend far less on building materials for a handful of tents than for an enormous, carbon dioxide emitting concrete structure of 120 rooms, and are able to sell those ever-so-exclusive tents for far more than a bog-standard room. Our client is making far more than he would have with that chunk of a hotel so yes, it does make for better ROI.

Sadly I think there is a predisposition to think that building green is innately more expensive than a standard build, but this is not always the case. Since the first green buildings that created those ideas were made, the technology has evolved immensely. Beyond that there is also a lack of knowledge and understanding as to the repercussions in terms of climate change and the damage to the Earth that building unsustainably does. For example, the construction sector alone contributes 23% of air pollution, 50% of the climatic change, 40% of drinking water pollution, and 50% of landfill waste. Those numbers are immense - so it’s time we started thinking of ways to chop that down, from the onset. A great start would be using recyclable building materials and insulation, and phasing out concrete - it’s the second most widely-used material in the world, and if concrete were a country it would be surpassed by only the US and China in its carbon dioxide emissions. Toxic!

Specifically on return on investment, when bringing in more sustainable measures, one example is the St Regis Aspen Resort, whose new solar project was able to reduce gas usage by 30%. I also believe they received funding from the government for the initiative – it truly is a win. Here are some other stats to help convince any stragglers:

Do guests travel just to see the designs of hotels?

In this Instagram age yes, some definitely do! We get a lot of DMs asking for all the BENSLEY hotels in different countries, from very kind fans who want to tick off all the BENSLEY hotels they can. It is very heartwarming to have people – sometimes who have no base in the design world – be so taken by what we do.

You have designed small hotels, big hotels... is there any kind of hotel you won’t design? And why?

One that destroys natural environments. Hotels without a purpose. I am only taking on new work that has a purpose, meaning I want hospitality to take on more than just heads on beds. I want to be involved in hospitality projects that have a real purpose. For example; to protect the environment, to replant the forests, to build a school, to grow vegetables, and to being off the grid.

Your Shinta Mani Wild looks amazing. Did you have to cut down trees in building it?

Not a single one! This was achieved by building on a small footprint which can weave between trees; the same can be said for Four Seasons Koh Samui and Capella Ubud. It is something I am very proud of and dedicated to. 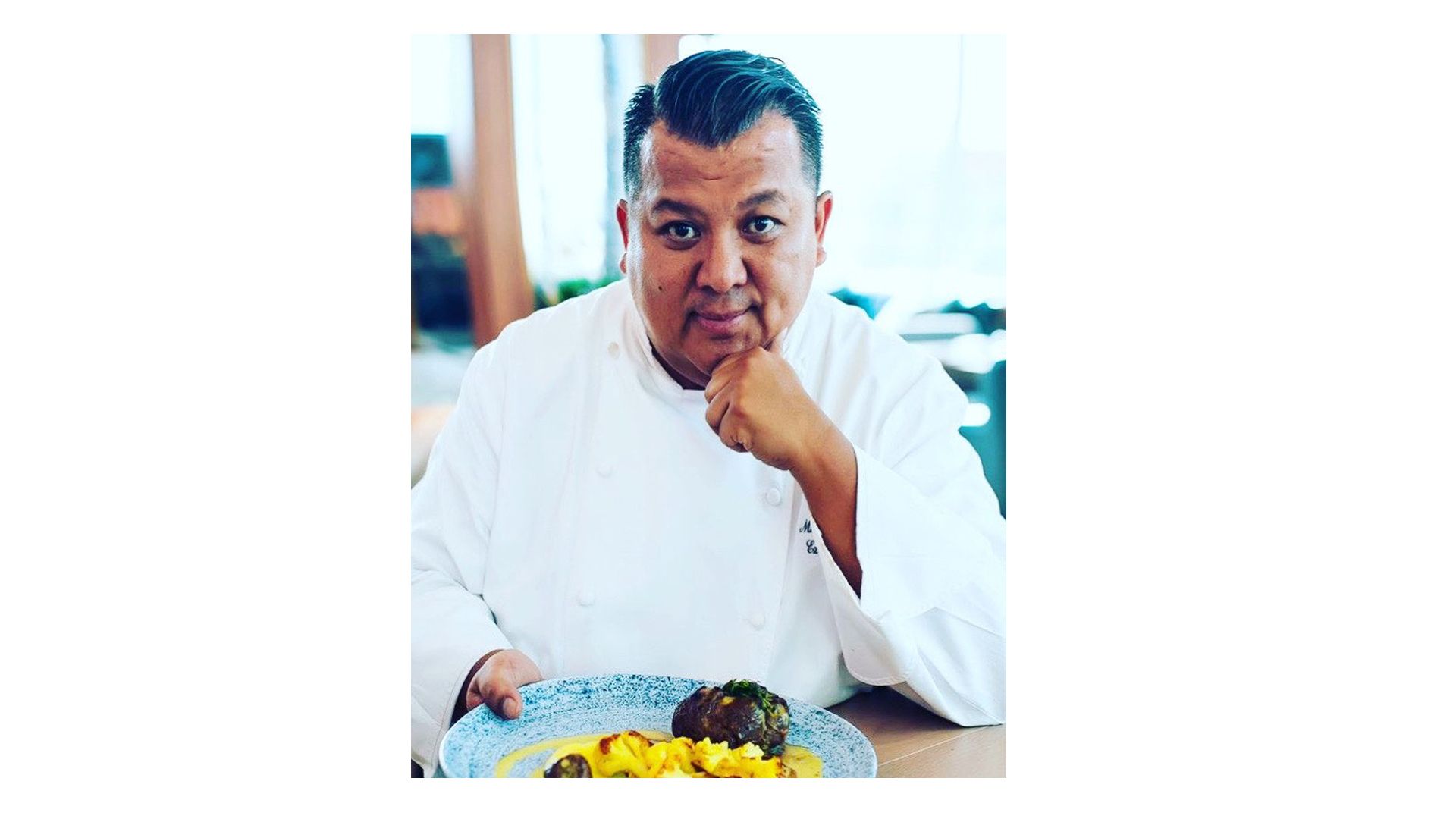 Chef of the Month: Martin Becquart 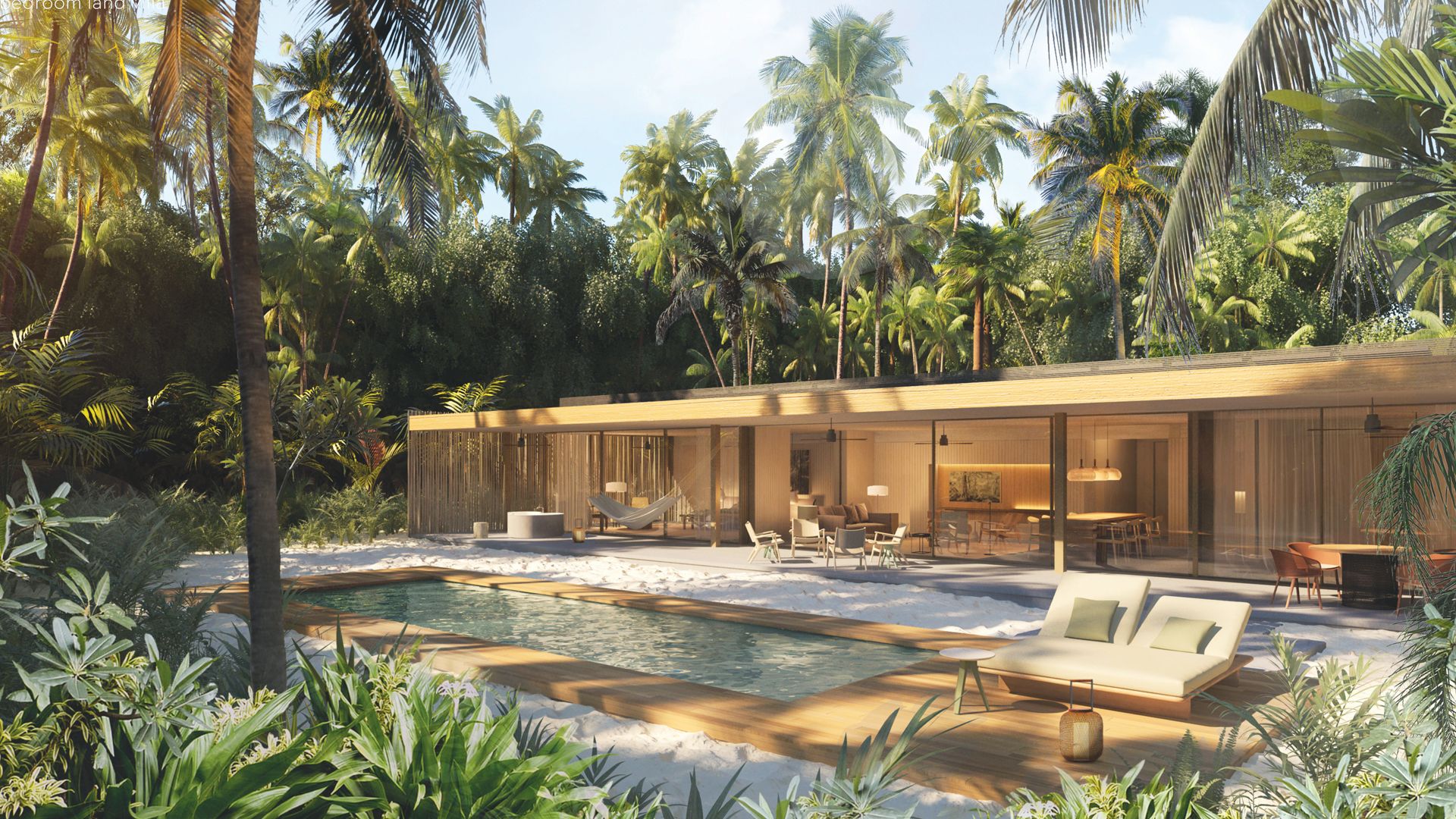