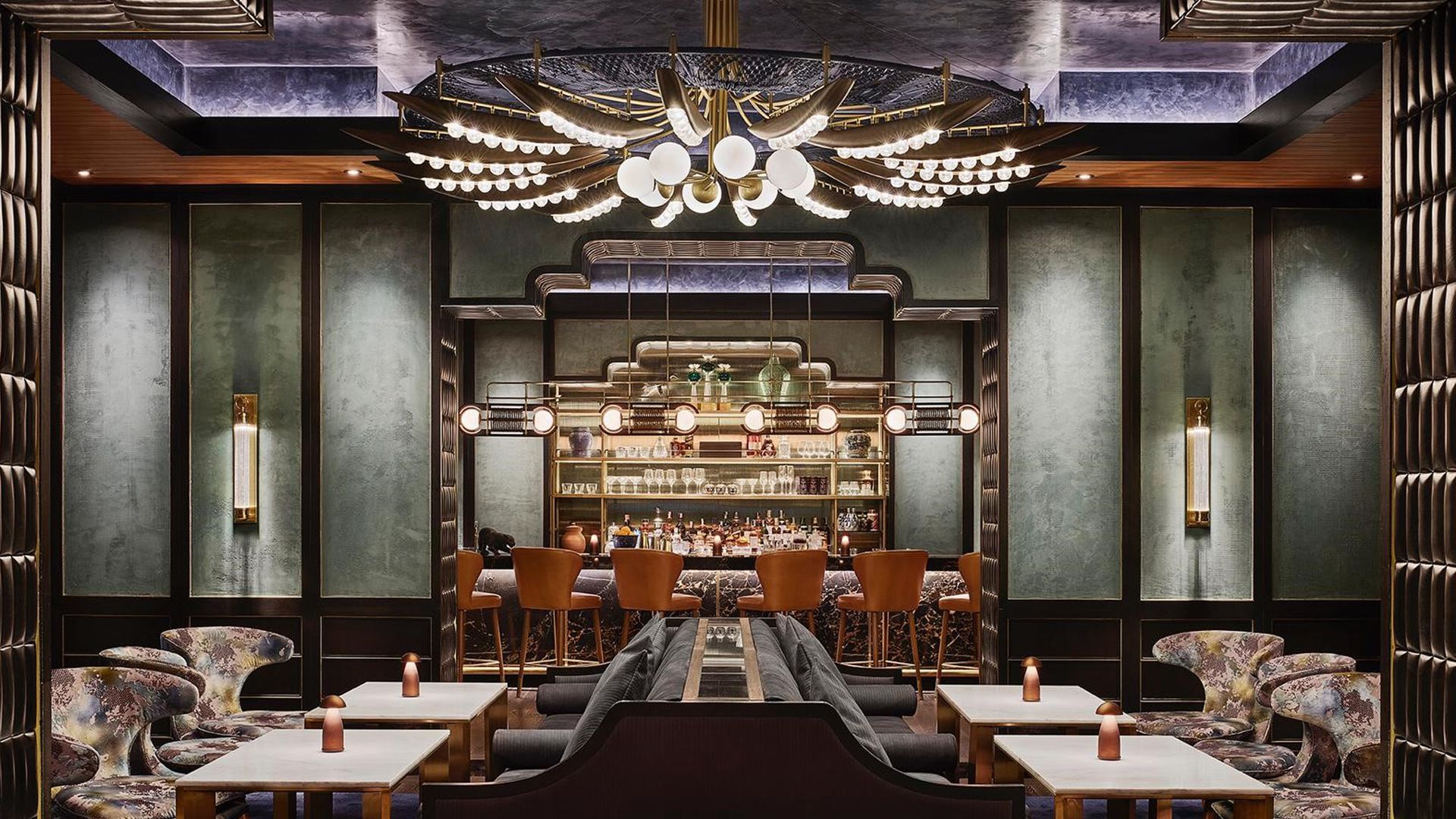 My first attempt at becoming an F&B expert was by trying to make Chocolate Martinis 'Great Again' - it got shot down very quickly by a real F&B expert (Read here). It turns out that for most, they were never 'Great' to begin with.

Here's my second attempt - I'd like to make Chinese food cool and appealing to the younger generation.

I have developed a love for Peking duck over the years, but this has happened without me really knowing what authentic Peking Duck is like. This whole entire time, it turns out that I was having the Thai / Hong Kong style of Peking duck. It wasn't until a Chinese friend of mine informed me that in China, real Peking duck looks very different.

When the Nan Bei restaurant at the Rosewood Hotel Bangkok opened last year, it was my first time to get to try what authentic Peking duck should be like - the chefs have been imported directly from Beijing and are considered Peking Duck 'experts'.

Nan Bei's Peking Duck consisted of rounded slices of duck flesh, surrounded by a layer of fat and baked but not too crispy duck skin. I was surprised - it was very new to me since I'm used to Peking duck being big flat slices of crispy duck skin that you place on a thin pancake and smother in sweet sauce along with shallots and cucumber slices. The Nan Bei version was good, and I still keep Nan Bei on my list of best places to go for Peking Duck.

I even succeeded at inviting friends to have Peking duck with me. Just to put it into perspective, a lot of my friends live by avocado on toast, and drink kale instead of eating it - yeah, that kind of friend. One of them even hashtagged her Instagram post as #BestChineseFood when I got her to try the Duck at Nan Bei. Despite it being only her 2nd time having Chinese food in her life, she felt that everything about the place ticked all the boxes for her - the food was good, cocktails were good, service was good, and most importantly, the interior design and lighting is perfect for IG photos. She has returned there several times since then.

I also recently introduced her to the newly renovated Silk Road restaurant at The Athenee Hotel, Bangkok. According to my Chinese friends, this is not what they'd call authentic Peking Duck. It's that Thai / HK style Peking duck that I'm familiar with - but this one comes with a twist. They serve the duck with a small plate of caviar! With the caviar element, I knew I would have to invite that same friend of mine over as I'm sure that she would love it. And she did...

She has been to three places with me to try Peking duck; first at my lousy Chinese restaurant - she hated it; Nan Bei - she loved it ... she wasn't so interested in the duck as all the other aesthetic elements ; and then Silk Road - we were fighting over the pancake wrappers and caviar. You know it was good as she only took a few photos for IG rather than the hundreds she'd normally take, as she was too busy enjoying eating.

When it comes to the authenticity of Peking Duck or Chinese food in general, everyone has their own preferences.

I was asked recently to try another Peking Duck specimen at one of the other 5-star hotels here in Bangkok, and honestly, I found it to be quite disappointing because I was told that they served 'Authentic' Peking Duck - so I had prepared myself for Nan Bei style. It wasn't. I think it would have been ok if I was told that it would be a Cantonese style which I also love. Turned out it was just flat out Thai-style Peking Duck with nothing else to add that 'wow' factor to it like caviar; outstanding service, great price or design and style. I don't think that this place would fly with 'that' friend.

To sum it up, What's authentic food? What 'authentic' means to you might not be translated the same way for your guests. Younger people here don't like Chinese food as much as they do Westen food or fake food (fake meat that's made from plants ... err). One thing to take away from this however is that you can make anything appealing - even 'non authentic' food, by adding style to your venue, kill it with great service, and when in doubt ... serve some caviar! 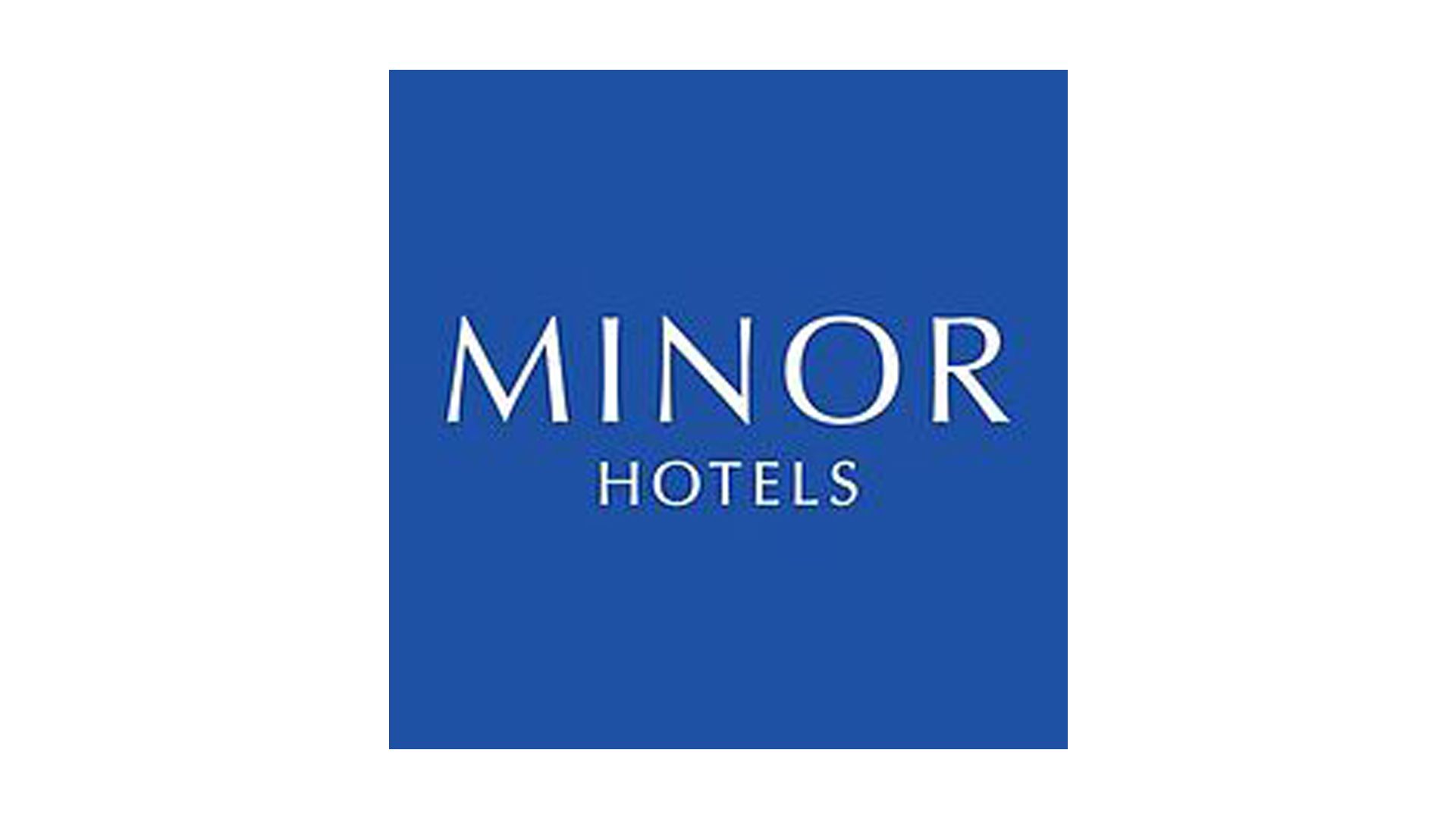 Prepare for the Recovery Stage 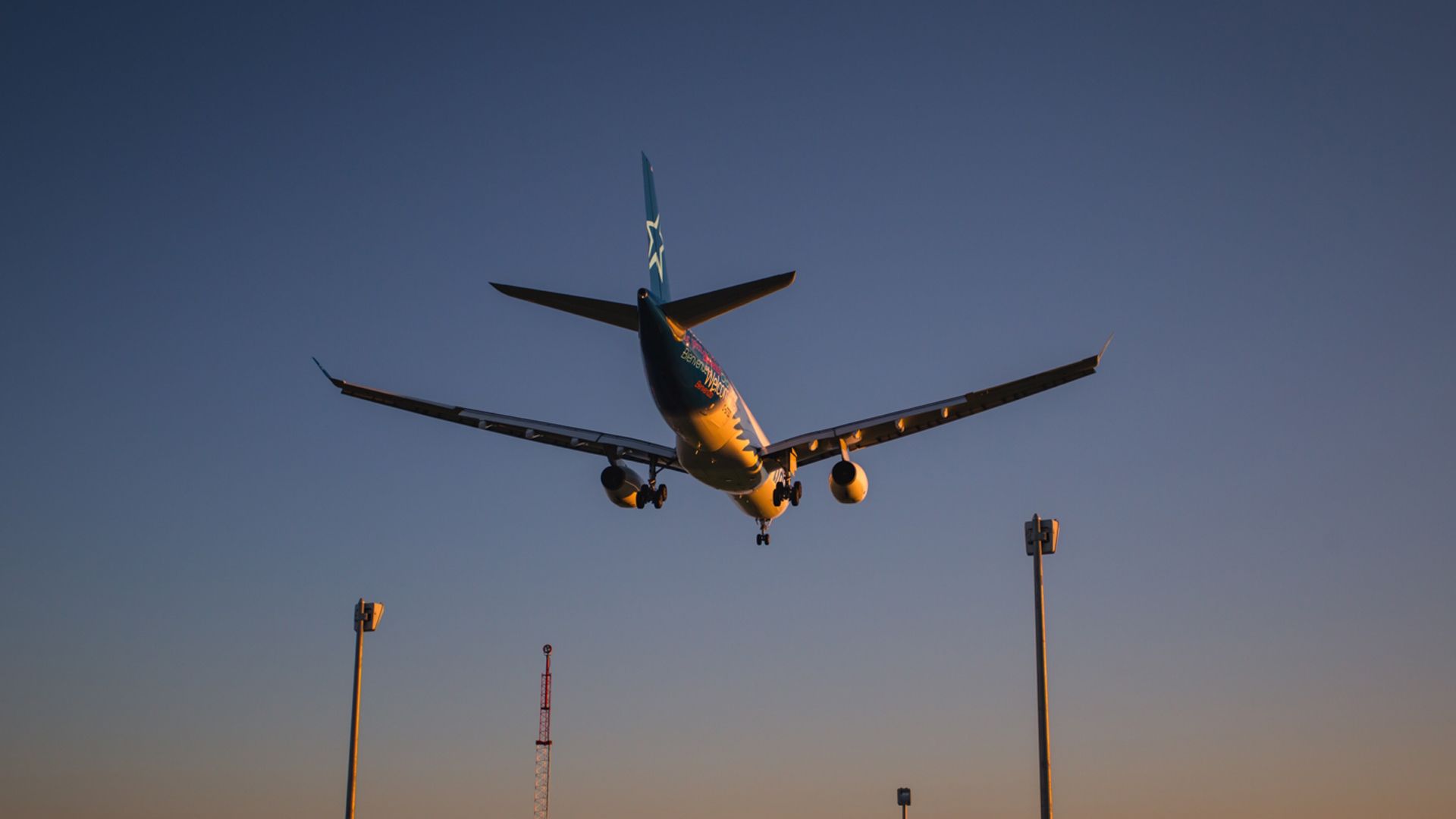