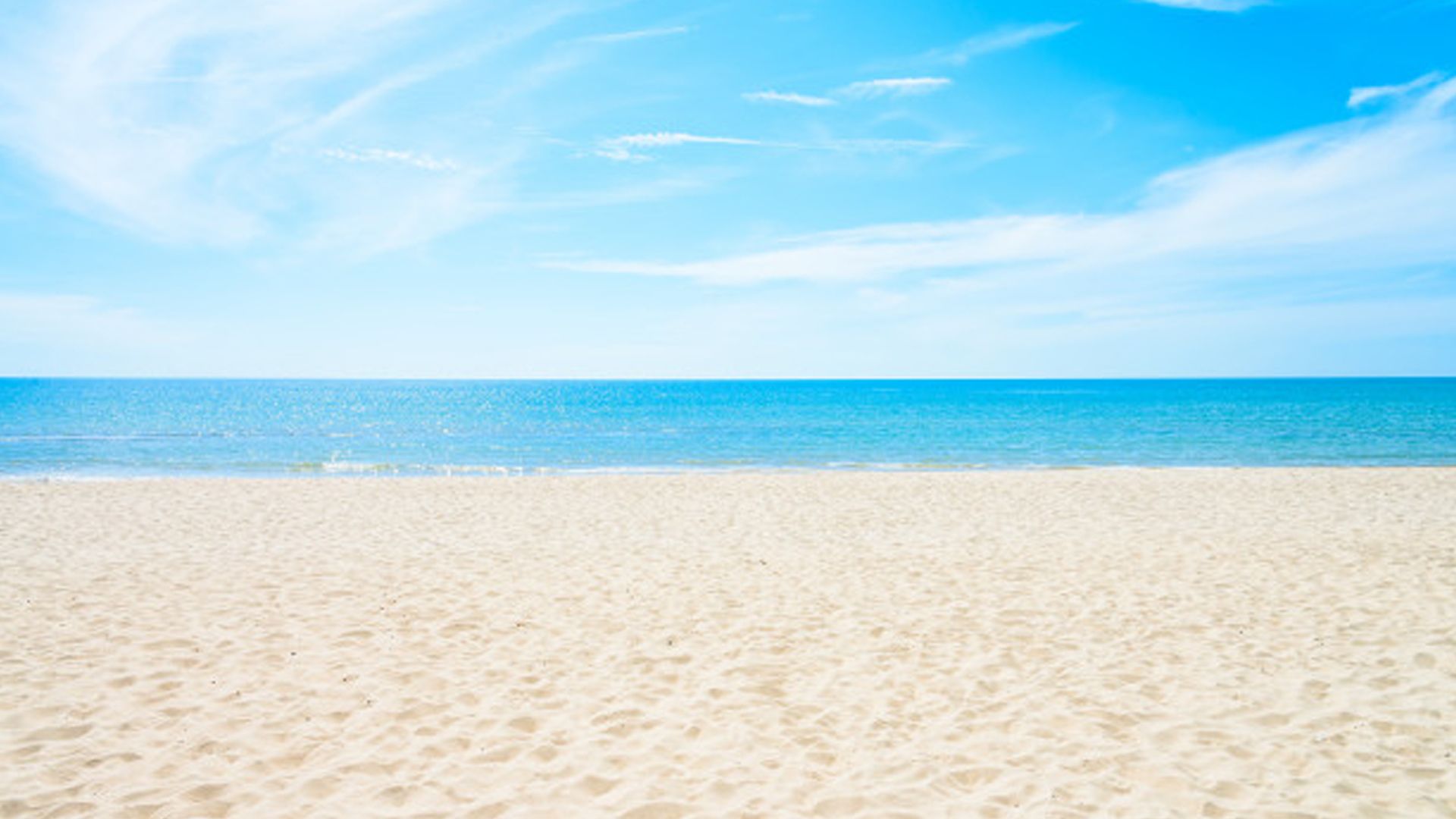 Airbnb CEO Is Wrong, But Don’t Dismiss His Words

The current situation described by Brian Chesky is one in which Airbnb will thrive.

Airbnb co-founder and CEO, Brian Chesky, made headlines this week when he stated that “travel will never, ever go back to the way it was pre-COVID,” adding that he foresaw a future in which people would travel predominantly within their own countries, typically making longer stays.

In publications which permit comments, Chesky’s words drew a harsh reaction: “load of nonsense,” “utter bilge,” and “just shows you don’t need brains to be a CEO” were among the retorts from British readers.

The gist of Chesky’s argument was based on his own company’s latest US data which indicated that the number of hosts had actually increased through May 2020, and the number of bookings for May 2020 was on a par with the level recorded a year earlier, despite significant reductions in advertising. From this, Chesky concluded that the appetite for travel remains, but people will no longer be willing to cross borders by air, preferring to travel to secondary destinations within their own countries.

The problem with the argument is that trends which emerge during a pandemic are likely to have arisen due to necessity rather than an inherent shift in behavioral patterns. Restrictions imposed upon border crossings, allied to the perceived dangers posed by visits to big cities, will inevitably drive tourists to seek alternatives. In May, the attractions of an overseas city break would have been dramatically curtailed – theatre, dining, sport, nightlife all a shadow of their former selves. Hiking in the mountains, or renting a cottage in the countryside suddenly seem a much better option. Sustaining this trend when the world returns to normal will be difficult – unless the world does not return to normal.

The idea that people will give up the kind of travel they previously enjoyed seems absurd. The first COVID lockdowns were initiated by public behavior – people were unwilling to dine out, or gather in public, while feeling uneasy about public transport and welcoming the change to work from home. Businesses reported sharp declines in trade before the government-mandated lockdowns which gave official sanction to this withdrawal from normal activity. But this took place when less was known about the virus and the potential danger it posed. The best response to a novel pathogen is an overreaction – just as one runs away from a tiger rather than waiting to see exactly how many of your limbs it is planning to eat. With better information and treatments, the level of fear will drop over time as people re-evaluate the risk to themselves and others.

This change in attitudes is apparent now as some countries begin to emerge from the (initial) worst of the crisis. In the UK, the beaches were recently packed to a level which drew intervention from the authorities in an attempt to reduce the number of visitors. These people usually pack the beaches of Spain, Greece, or Turkey, and appear fully ready to get back to normal. The crowds clearly had no fear of COVID, and the fact that they were driving to a local destination was undoubtedly due to the fact that travel agreements were not yet in place which would allow them to visit their usual European destinations. July will see the necessary arrangements in place which will see border crossings made within Europe with few restrictions.

While Europe relaxes with daily death rates still in double figures, and new clusters of infection springing up daily, parts of Asia face a different challenge. Vietnam, Taiwan, Thailand, and Japan are among countries which can argue they have the virus under control. This is like climbing a tree to escape the tiger – only to find that you now live in a tree with a tiger circling menacingly below. Opening up internationally thus presents a different set of difficulties. However, while Asia is perhaps naturally more cautious than the West, there is no indication that people will not wish to rekindle international travel when borders do begin to reopen.

The current situation described by Brian Chesky is one in which Airbnb will thrive. Hotels haven’t got secondary destinations cornered yet. Hotels aren’t ideal for longer stays. Hotels have big cities covered. Hotels surround major airline hubs. If Chesky can persuade you that he’s right about the future, you can rest assured that he will be perfectly placed to take advantage.

It works something like this: I know the world pretty well so if you mention almost any country, I can tell you a lot about its tourism potential, its attractions, its transport, and so on. But last week I watched a travel vlogger on YouTube visiting Saudi Arabia, and it looked incredible. No sand, no camels, just amazing green mountain scenery and ancient villages. Saudi Arabia has only just started issuing tourist visas, and this is why this particular country has been a bit of a blind spot for me. No chance to visit so I didn’t really care what was there. But now I am better informed, and I am a potential future visitor.

This applies to the travel industry as a whole. People do what they know, and do what they are told. It is an accepted fact in the UK that beach holidays are provided by Spain, so large numbers of people go to Spain for the beach. Later, the travel media persuade them that Croatia and Tunisia also exist. The seeds of possibility are planted, and a new hospitality market begins to grow. Brian Chesky is wisely making use of this principle by trying to persuade the world that in the future they won’t be able to travel the way they have always wanted to. Instead, they will travel the way he wants them to. Believe his story and it might become the truth. 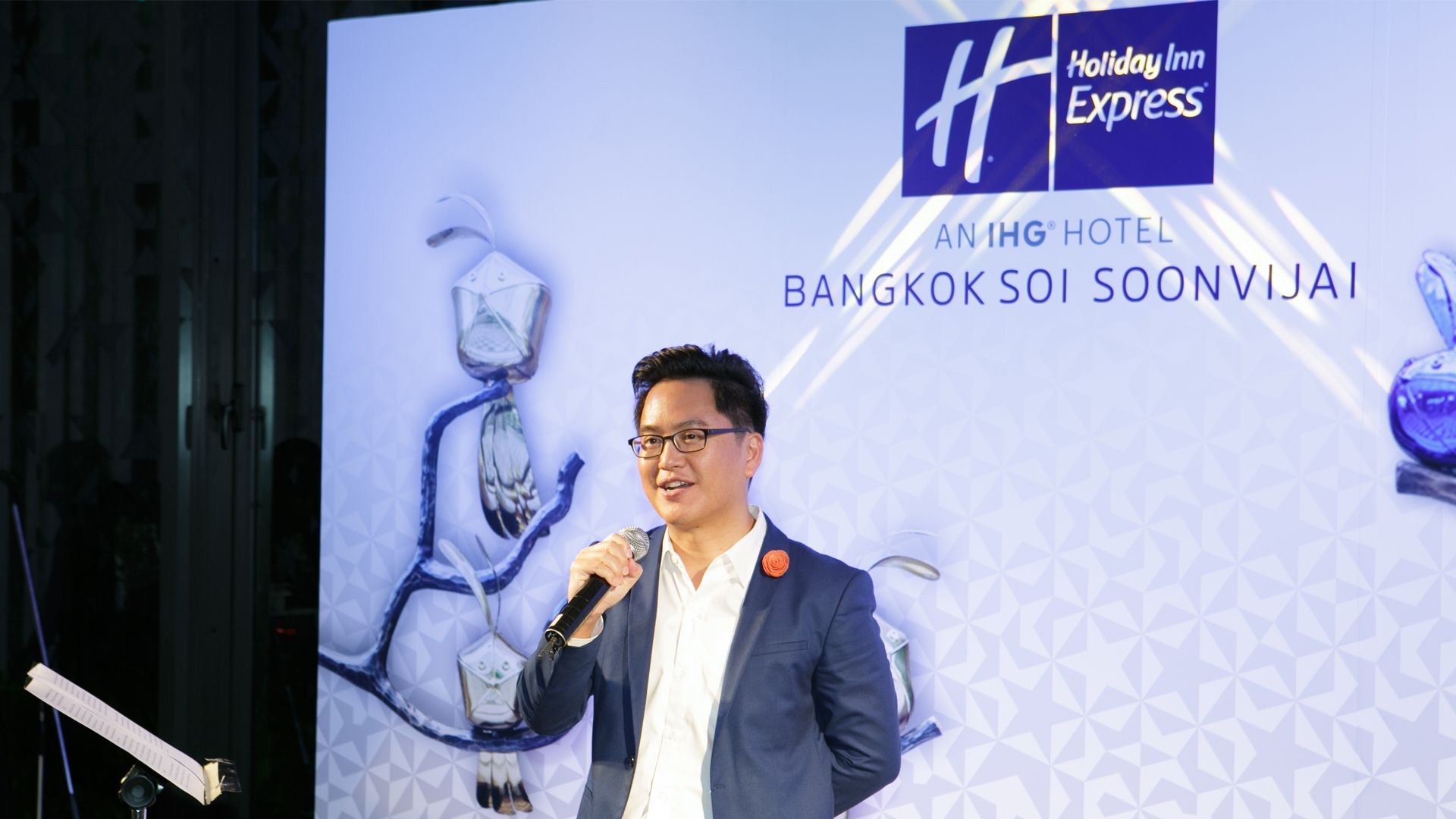 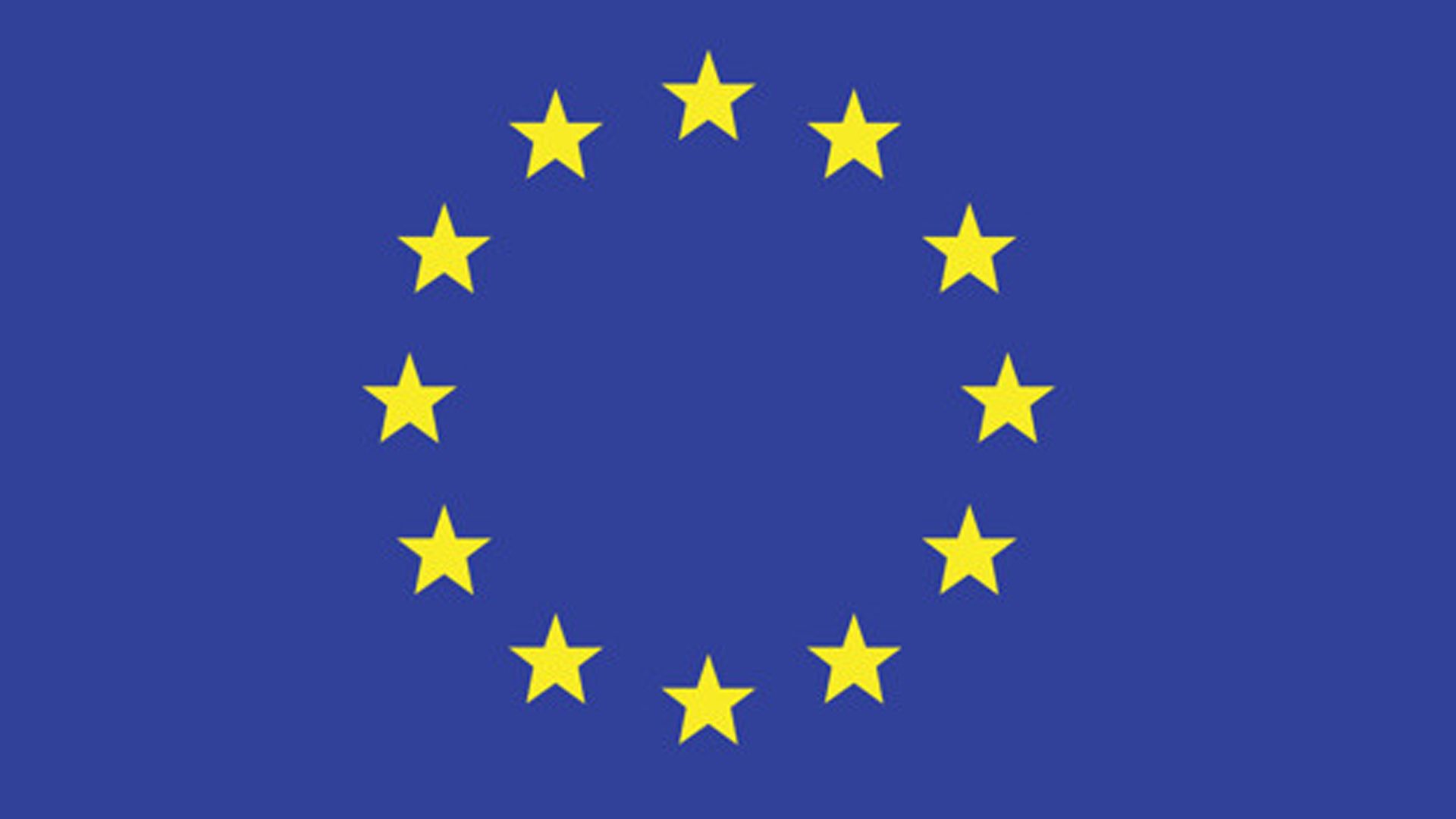