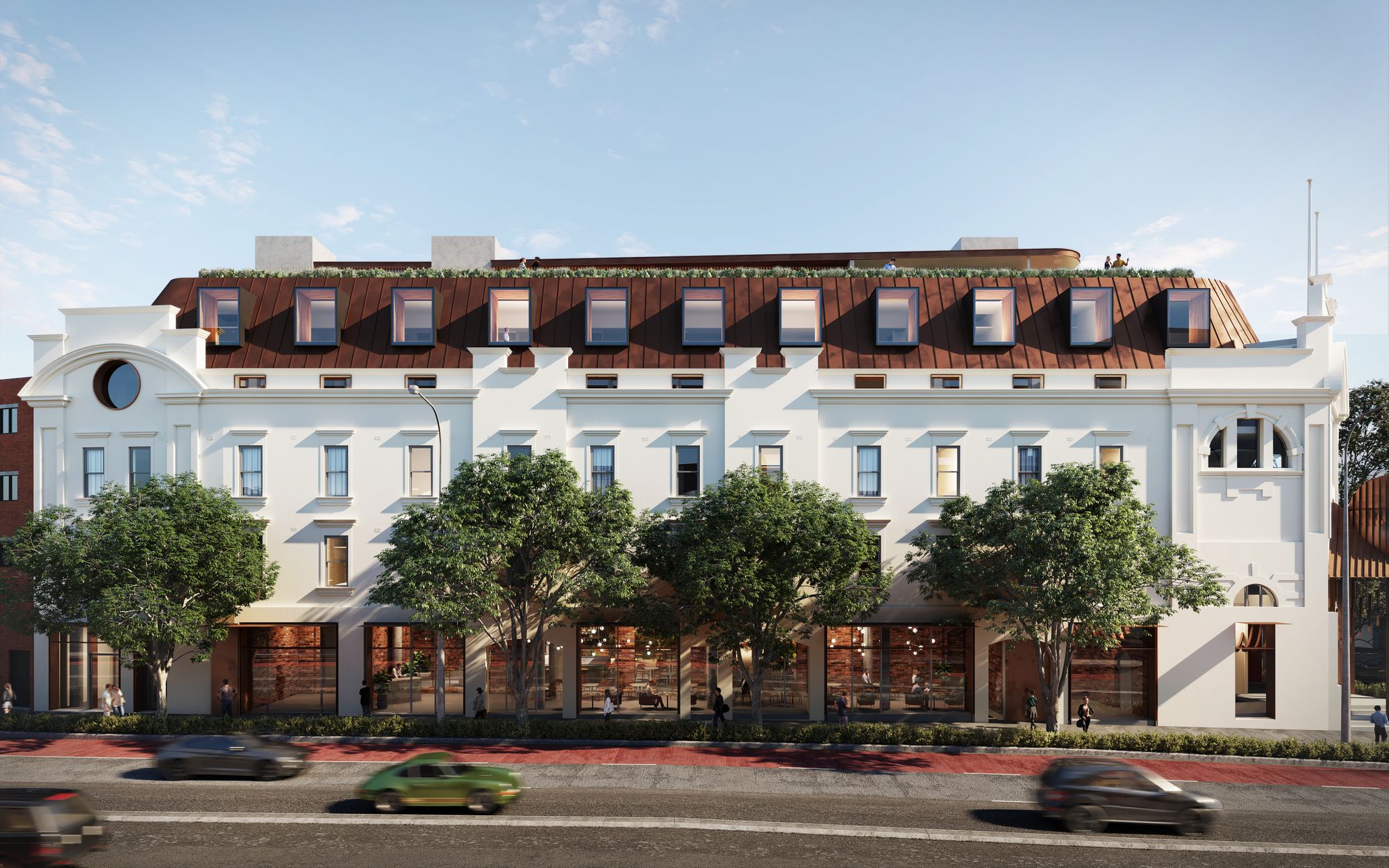 Accor to Open 25hours in Sydney

25hours Sydney is the second 25hours Hotel to be announced in Australia, after plans for 25hours Melbourne were revealed last year.

The hotel will be located in the iconic heritage building of 1-11 Oxford Street, Paddington. The building first opened in 1911 as the West's Olympia Theatre and sits on one of Sydney's best known and busiest intersections 'Oxford Street Village Centre'

Wayne Chivas of CEBH said, "It has been our long-term vision to create a hotel of stature and presence in the heart of Sydney. We are delighted that in 25hours, we have found the perfect partner for this unique building. 25hours will be a hotel characterized by personality and charming, relaxed service, enriching Oxford Street and the city's culinary and bar scene."

"The building itself is in an incredible location and has enormous potential, and the open areas such as the rooftop bar and the central courtyard will allow us to truly bring our new hospitality concept to life. With CEBH we have an experienced partner at our side, who will bring skill and thoughtful detail to the project." Simon McGrath, CEO Accor Pacific commended on the partnership.

25hours Sydney is the second 25hours Hotel to be announced in Australia, after plans for 25hours Melbourne were revealed last year.

25hours was invented by Stephan Gerhard, Ardi Goldman, Christoph Hoffmann, and Kai Hollmann who wanted to create something unique under the motto of 'You know one, you know none'.

This unique brand is already present in all the largest cities in Germany as well as Zurich, Vienna and Paris.

All Aboard! Intercontinental Khao Yai Resort on the Right Track 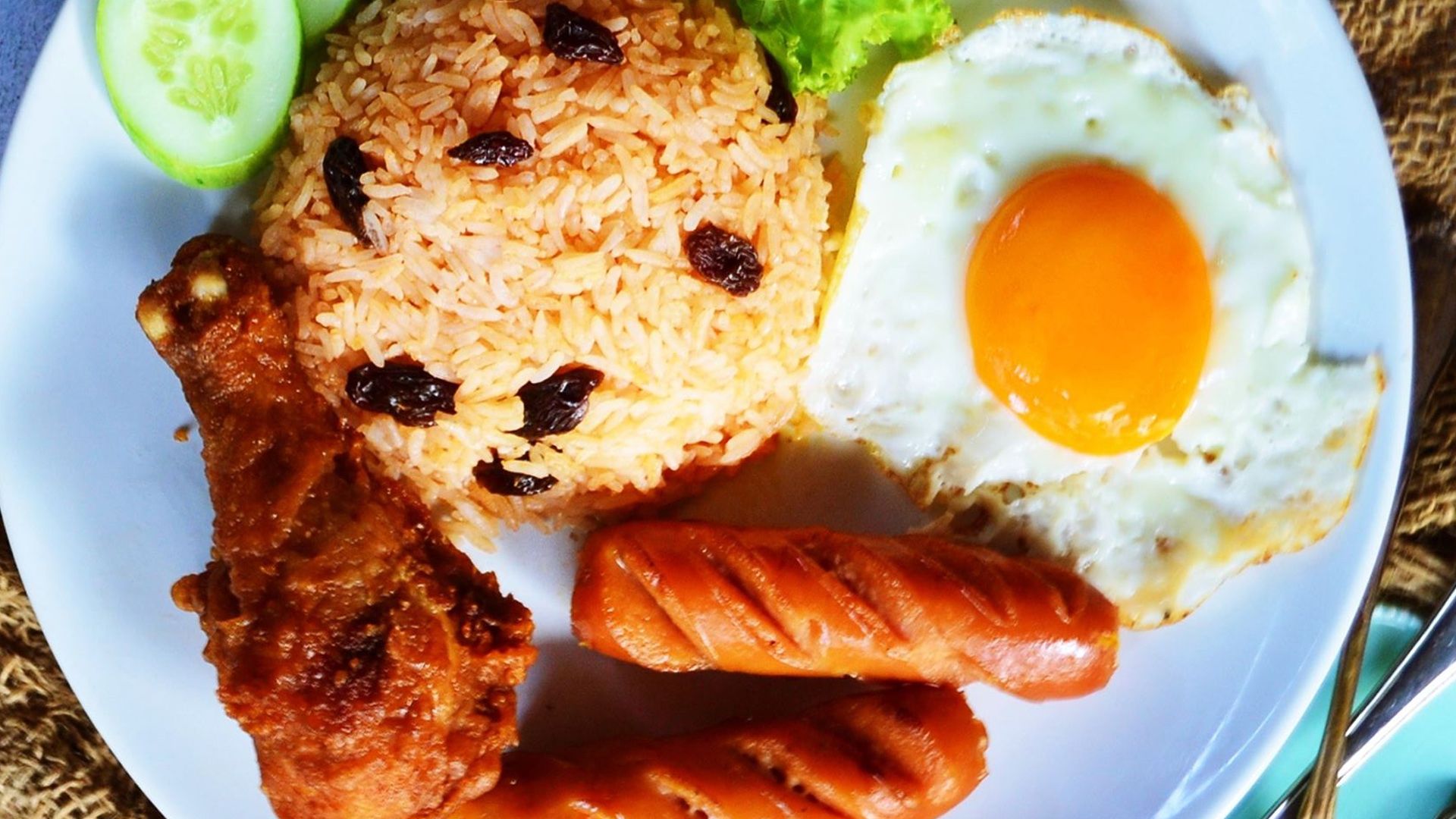 Chef of the month : Thierry Gallas 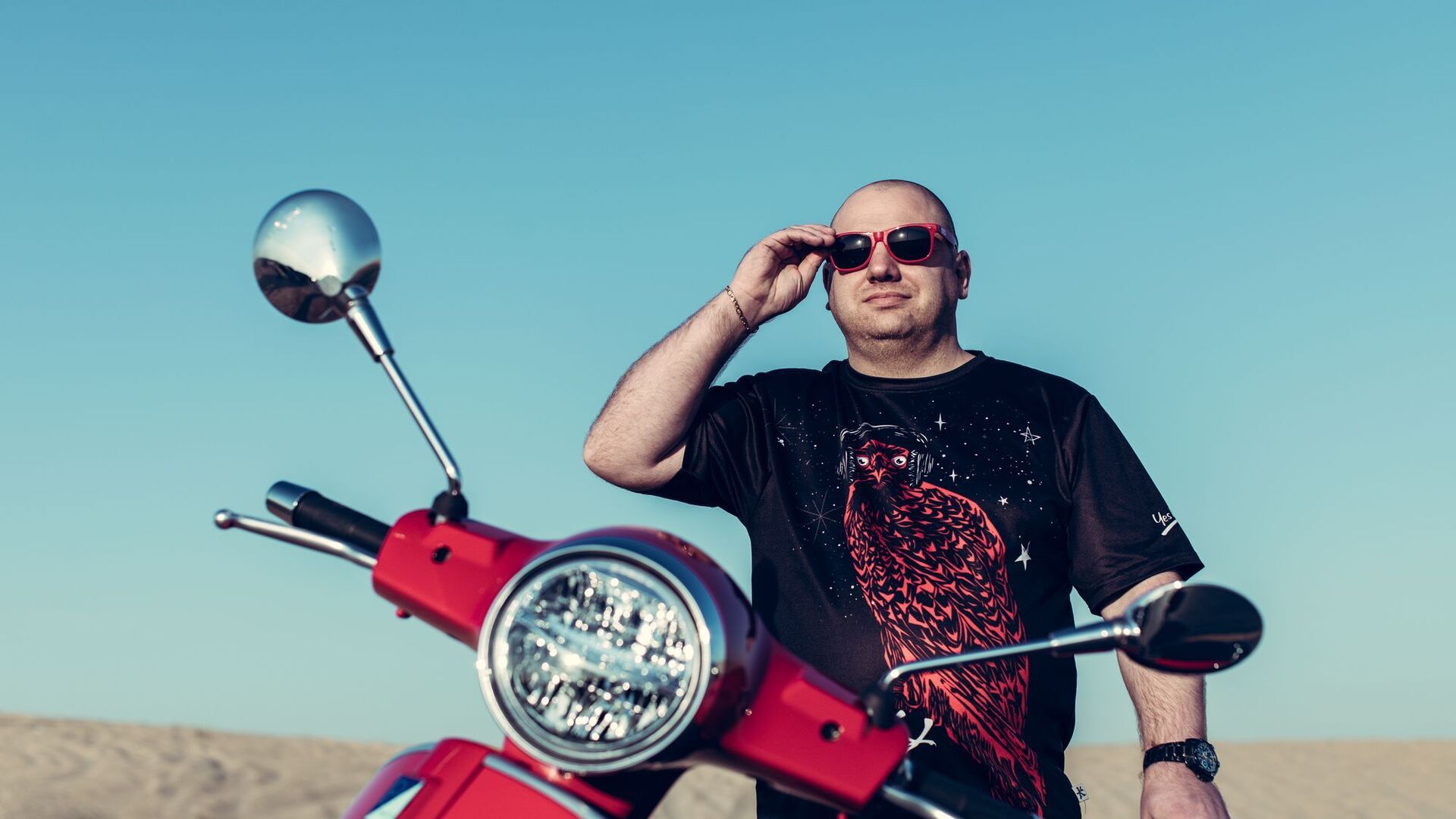