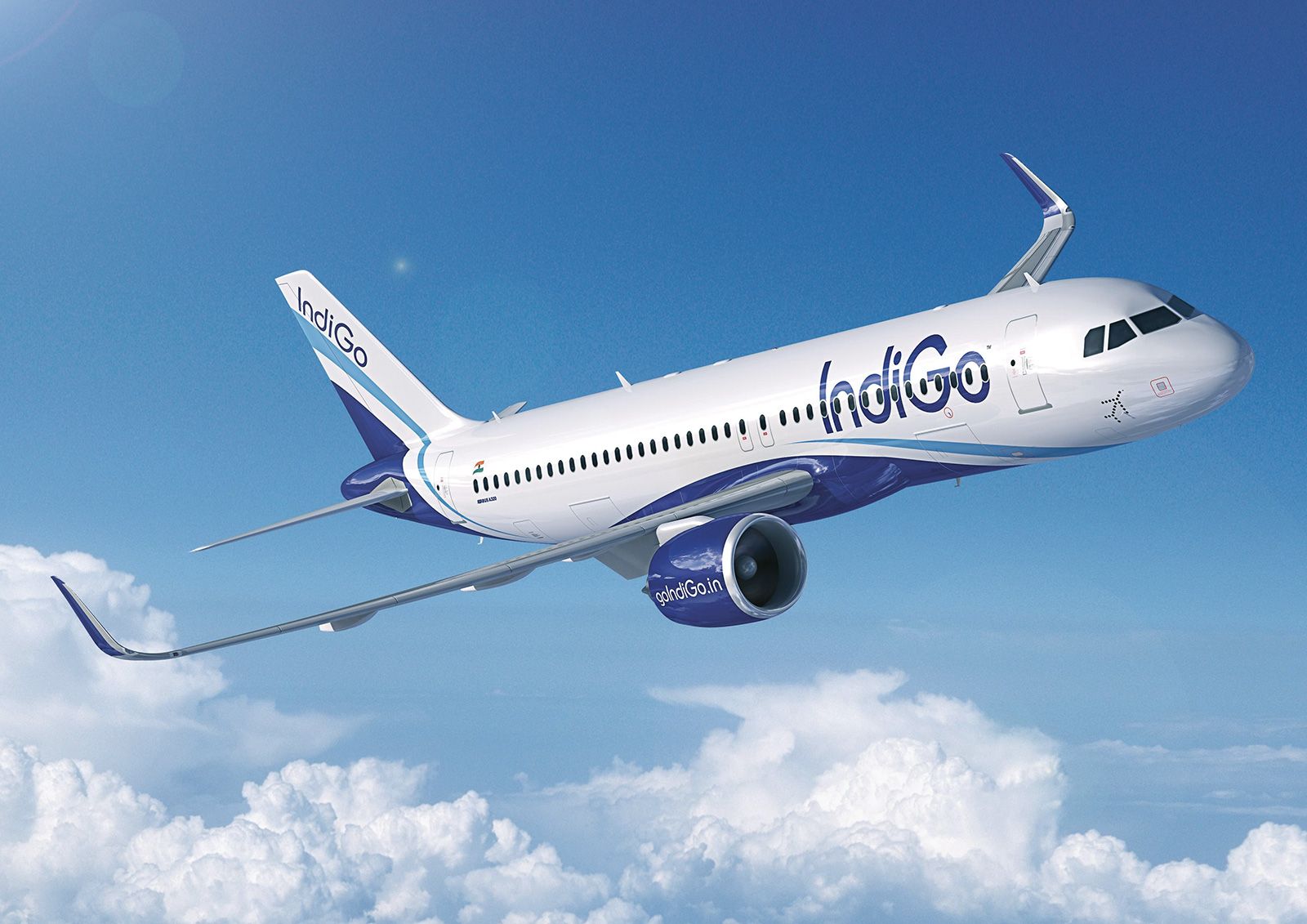 "While I’m asked daily about when will Phuket recover, the truth of the matter is we are pushing out our estimates of a cyclical return to 2025."

According to data in the newly released Phuket Hotel Market Update 2022 from C9 Hotelworks hospitality consulting, the once robust island hotel pipeline has owners now suffering from ‘fear factor’ as they continue to reel in the wake of a volatile marketplace and unclear future outlook. Negative sentiment and stressed liquidity have impacted development, which has seen an incoming supply of 33 hotels with 8,616 rooms facing an unknown future.

Drilling down on the pipeline data, 55% of the hotel projects are mixed-use, or hotel residences with rental-based investment schemes that target individual investment buyers. In light of the economic climate C9 research indicates that some of these real estate-led hospitality projects are unlikely return to the pipeline.

While glossy tourism campaigns that focus on quality vs. quantity are the new mantra across the country, reality bites hard on an island that went from hosting over 9 million passenger arrivals at Phuket International Airport in 2019 to just over 900,000 in 2021.  The sizable 90% decline, coupled with the fact there are already 1,786 registered tourism establishments and 92,604 hotel rooms in current supply mean empty beds that need tourists.

Speaking to the situation, C9 Hotelworks Managing Director Bill Barnett says “over 40% of the island’s international visitors two years ago were either from China or Eastern Europe including Russia.  While I’m asked daily about when will Phuket recover, the truth of the matter is we are pushing out our estimates of a cyclical return to 2025.

“The elephant in the room for the moment is China.  The conundrum is that while I fully expect Phuket stabilized numbers to return given its favorable geographic location, tourism-oriented infrastructure and demonstrated airlift capacity but macro political and economic issues are clouding the short-term horizon.”

Phuket led all of Southeast Asia in a remarkable effort of widespread vaccinations and the pioneering Sandbox re-entry program. But a look at the current situation which has seen a return to seasonal trading and departure of winter snowbird travelers dissipate, now has the island looking for replacement markets. As other regional neighbors such as Vietnam, Indonesia and the Philippines roll out quarantine free travel, Thailand remains in an uncompetitive situation given its beleaguered Test & Go process.

Hoteliers in Phuket have been quick to address damage control from the Ukraine Russia crisis, but most of the Russian market falls away in March historically. Three notable source markets that are ramping up airlift to Phuket are Australia, India and the Middle East, and these remain bright spots, though none have demonstrated traffic to match the mass Chinese market.

While Phuket’s tourism-leveraged economy has survived the first two years of the pandemic largely intact, C9’s Bill Barnett says “the remainder of 2022 and beyond is already seeing a rapid escalation of hotels coming up for sale. Most of these are not at highly distressed levels but what it indicates is that legacy investment sentiment in hospitality assets is experiencing a changing of the guard.

“The number of Thai hotel owners and also foreign investors that are retreating from the sector is expected to grow. C9’s opinion of the slowdown in the pipeline and high activity in the transaction market is this is not an entirely bad thing and will likely reframe supply and demand over the medium term in a return to a more solid, rational and less speculative marketplace.”

Another change in attitude for island hotel owners has been a wave of conversions of independent properties to brands given that many of the highest performing properties during the Phuket Sandbox reopening and growth in domestic travelers was to branded hotels. While another outcome has also seen a number of internationally managed properties converted from management to franchises.  This reality of owners operating under global brands and a new influx of white label management has been a trend that was coming anyway and has only been accelerated by the pandemic.

Despite the bricks and mortar reality of Phuket’s tourism journey back to the future, the backstory of it has been a large-scale exodus of hospitality and service staff from the industry. Given the many stops and starts, opening and closings of hotels and businesses, the shine of tourism’s ‘Amazing Thailand’ byline has been lost on a generation of workers.

While business levels have continued to grow at moderate levels, staff shortages continue to plague the industry and perhaps the greatest challenge that lies ahead for Phuket hotels is regaining its greatest asset – hotel staff to serve tourists when they eventually return.  That said, this same comment currently applies across all of S

How to Buy A Hotel Based on Data; Not Emotion 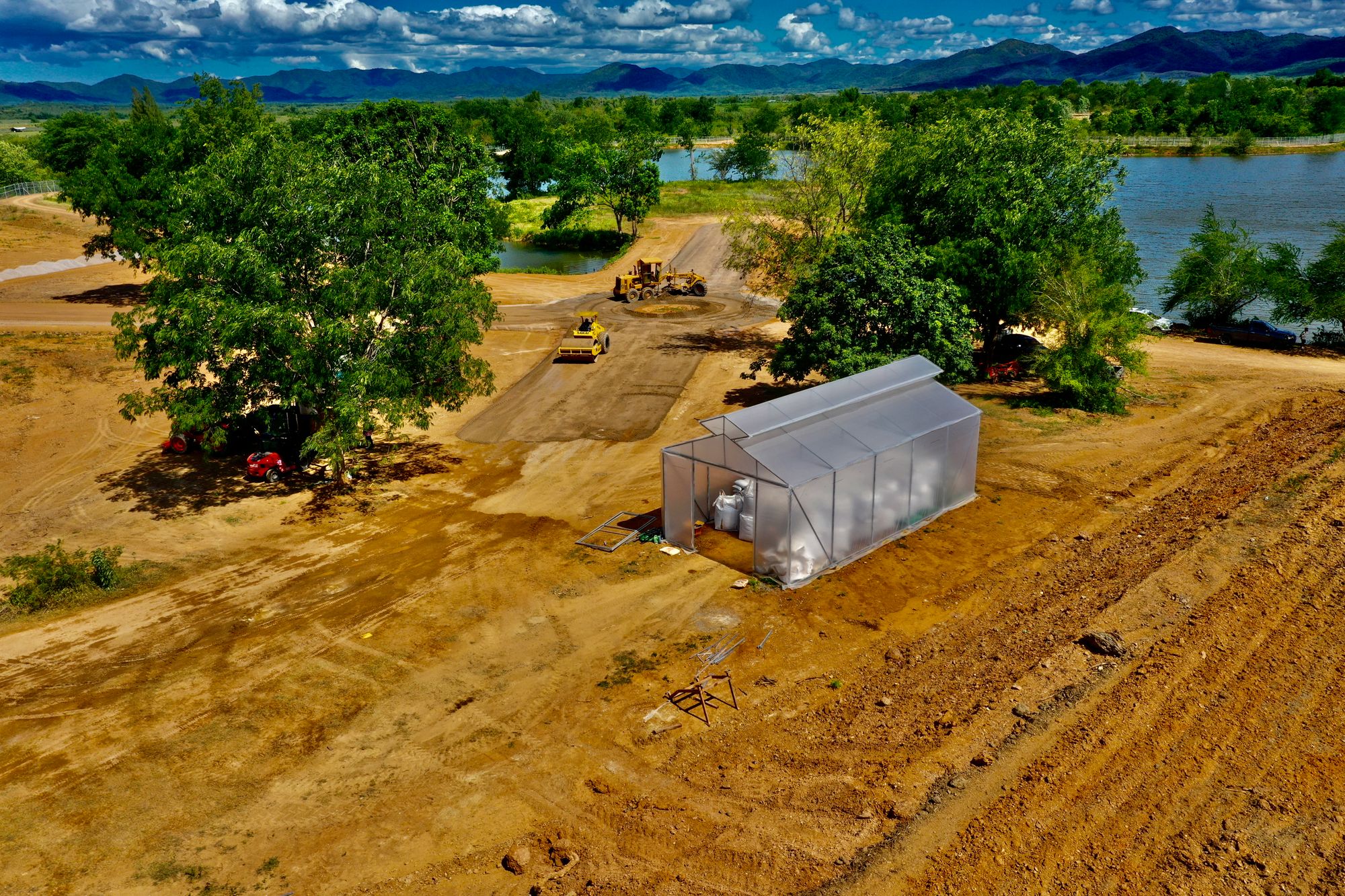 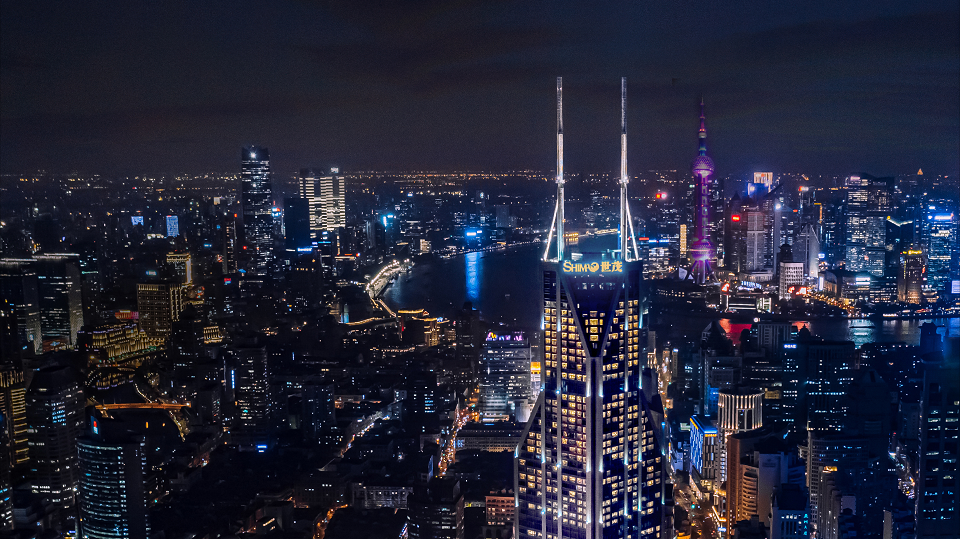