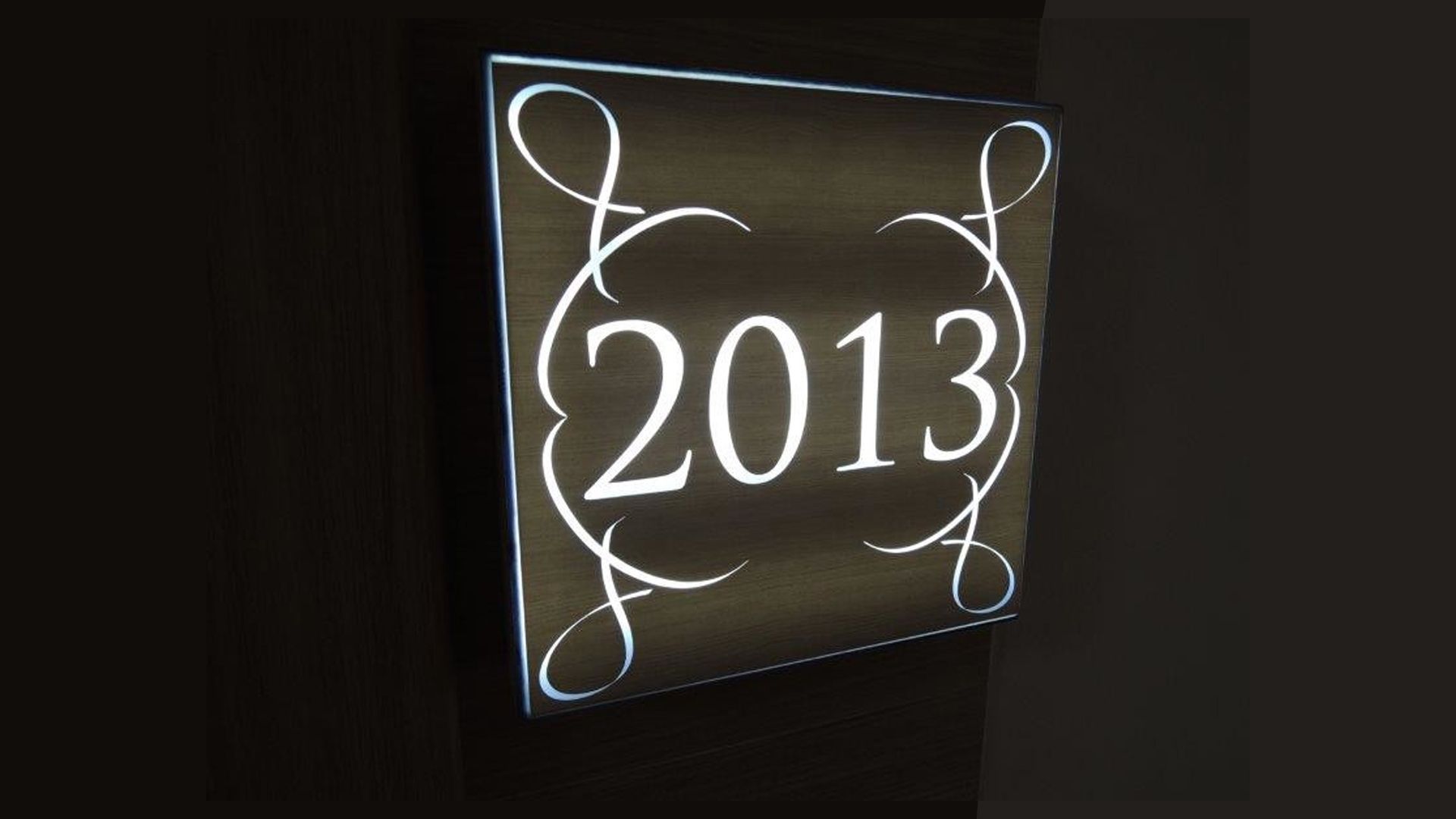 A Few Brilliant and Not-So-Brilliant Ideas Hotels Can Learn

I tend to travel quite frequently, as often as work allows, and sometimes with work as the objective. Sometimes I stay in large and respectable hotels, and sometimes I make ‘other’ arrangements. Some of my destinations are well-known and sensible, while some are utterly lacking in tourist infrastructure. One constant, however, is that wherever in the world you go or stay, you will be exposed to new ideas and different ways of doing things, some of which quickly catch on, and some of which don’t.

For hotels, there are certainly plenty of great ideas out there. All it takes is observation, and the flexibility to adopt what works. Here are a few brilliant and not-so-brilliant ideas I’ve experienced over the last year – with the caveat that if I report something as unique and innovative when in fact it’s standard practice but I just haven’t noticed, then I’m obviously visiting the wrong places.

When you’ve finished going about your lavatorial business, you need to flush. And that means pushing a handle or a button – with your hands! If someone invented that now, it would never be accepted. Nobody wants to think about handling something that hundreds of other toilet-goers have just had their filthy hands on. So why not have a foot pedal next to the toilet that operates the flush, a little bit like a car’s brake pedal. Credit to Ben Gurion Airport, Tel Aviv. Yes, I know about Japan. And I’m sure that some hotels in Dubai have ruby-encrusted golden lavatories with butlers to flush at your command. The mechanical foot flush still wins.

We all know hotels who put so much effort into making sure you have a good night’s sleep – the perfect mattress, extensive pillow menu, dust-free duvet, and thorough soundproofing – but then rely on the flimsiest of ill-fitting curtains to keep the room in darkness. The smart solution is first to buy some curtains thick enough to do their job, and then to line your window frames with Velcro, which can then be attached to the edges of the curtains so the window is blocked and sealed. No more annoying streams of light coming in through the edges. Credit to the Radisson Blu in Kayseri, Turkey. Yes, you could get a room with no windows and probably save money as well, but it’s a false economy when you could be admiring expansive views over a second-tier Turkish industrial metropolis.

‘Design hotels’ can always be a bit hit and miss. What’s the first thing guests do when they see they have a fridge in their room? That’s right – they open it to see what’s inside, and see how much space is left over to fill with cheaper drinks and snacks from the shop out on the street. Well wouldn’t it be great if the fridge had a glass front, so you could see inside without having to open the door? It certainly would. And you know how the fridge light comes on when you open the door? Well, if you had a glass front, you’d find out whether the light somehow knows when you’re opening the door, or if it’s actually switched on all the time. Hint: it’s on all the time, or at least it’s on all the time in the fridges used by one particular 4-star hotel in Jakarta. This means you can’t turn it off so it’s hard to get to sleep, and if you wake up suddenly in the night… don’t wake up suddenly in the night because it looks exactly like there’s a train coming!

If you want people to clean up after themselves, provide a rubbish bin. If you want kids to go around actively looking for more rubbish to put in the bin, raise the opening of the bin up to just above head height, give it a backboard to assist with shooting, and make it actually fun to throw stuff away. This also stops the local wildlife from getting into the bins and scattering debris everywhere. Credit this time to the Municipal Authorities in Kayseri, Turkey.

A Lesson From McDonald’s

Love it or hate it, we can’t deny that McDonald’s is very successful – but they have one design flaw that I’d never realized was a problem until I saw the solution. When you’ve finished your feast and go to clear your tray and put the rubbish in the bin, you’ll notice the standard bin design: a cat-flap style bin where you push the flap back with your tray and drop the contents of the tray into the bin – while the flap itself pushes back, making your task harder. And you don’t want to hold the flap open with your hands because it’s probably covered in sauce and grease from all the previous deposits. Yet if that flap had a handle on the side, you could effortlessly hold it open and the entire process is a breeze. Credit once again to the Israelis, who were apparently the only ones to notice the obvious. A problem hiding in plain sight, and the simplest solution in the world. There will be plenty more like that – we just need to pay attention. 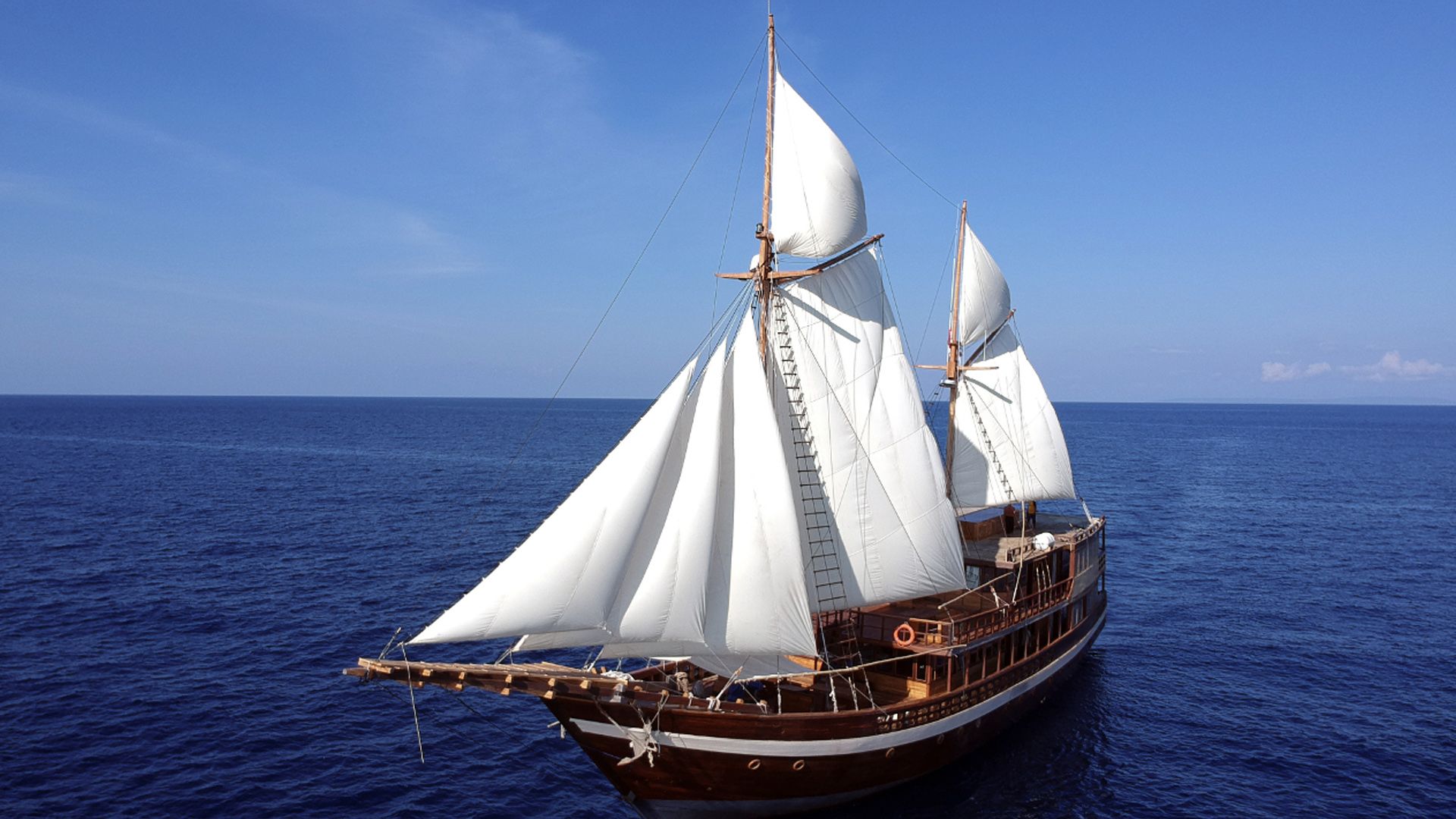 Up Close and Personal : Tari Savitri, Hotelier in a Diver's Paradise 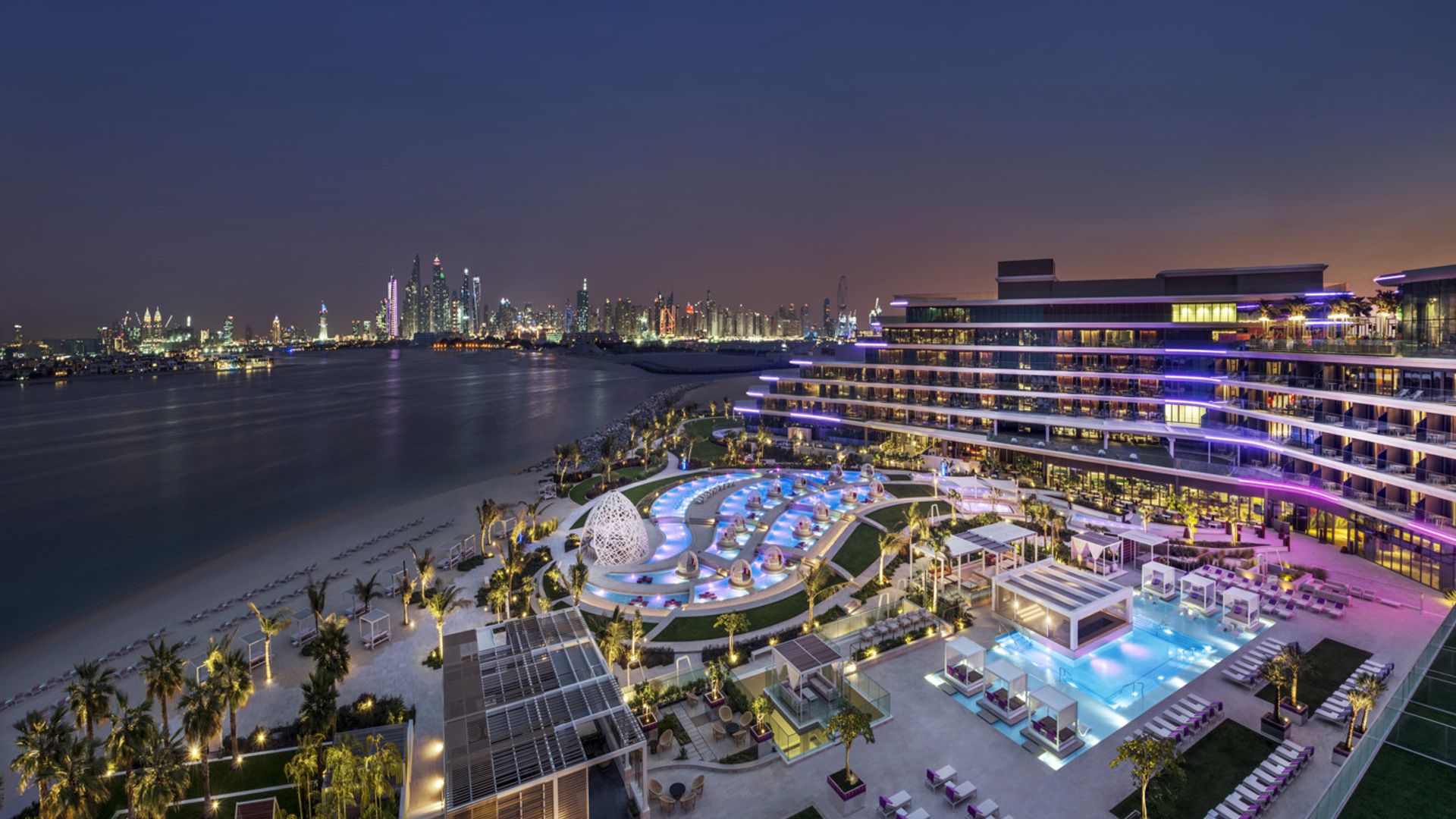