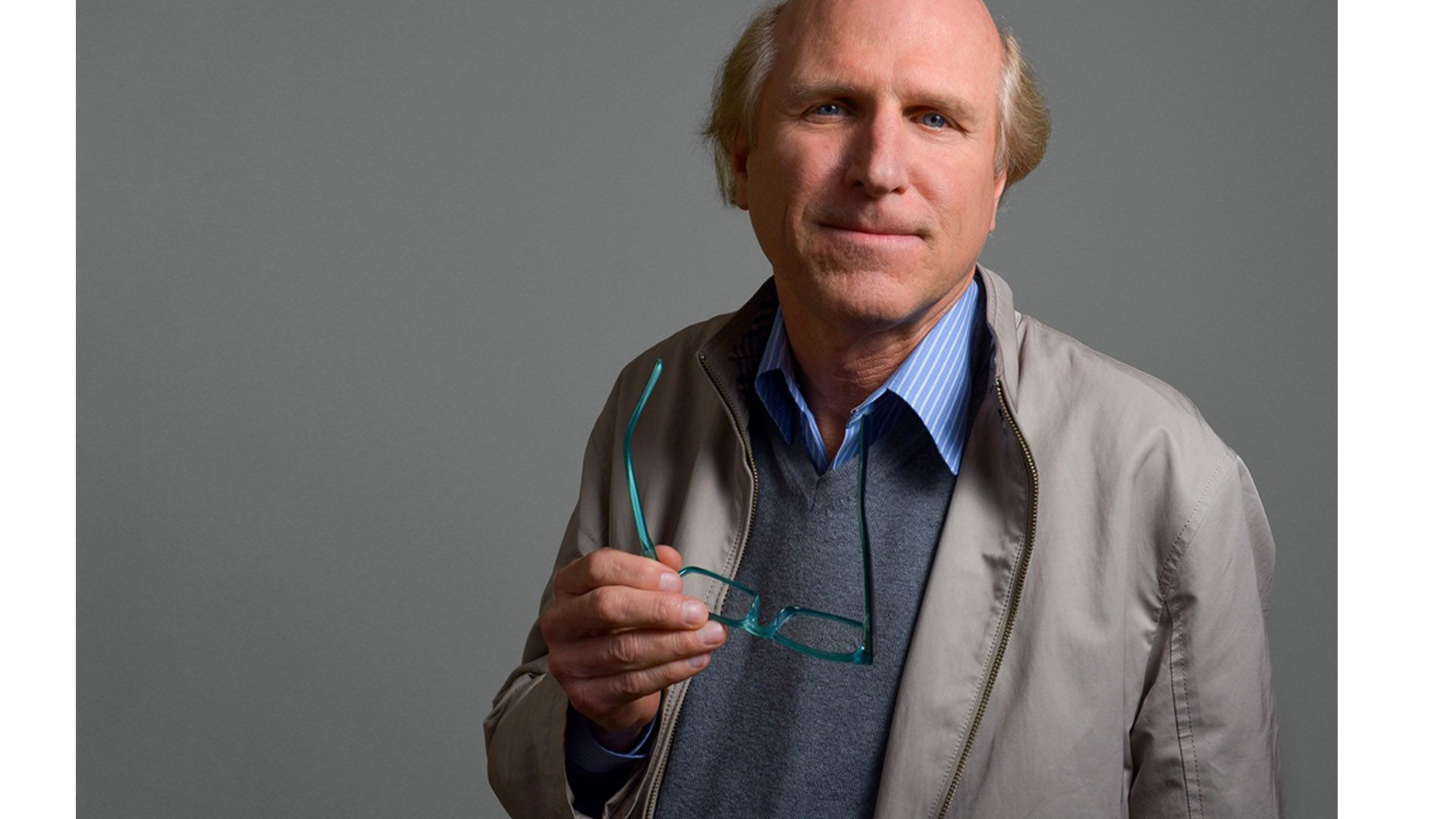 Bradford “Brad” McNamee, global hospitality architect, Senior Vice President and former Board member of WATG, the Irvine, California-based design firm, died Friday July 17th at his home in San Juan Capistrano, California after a six-year battle with ALS. Though diagnosed in 2014, McNamee continued in his role with WATG and was still “in the saddle” designing in the hours leading up to his death. He was 64.

WATG President + CEO Anthony Mallows commented, “Brad leaves a legacy of exceptional design. His dedication to his craft and to our WATG family is nothing short of heroic. He instilled a passion for, and commitment to, creative excellence amongst his team. His spirit, fortitude and fearlessness will be deeply missed. Brad leaves behind a portfolio of built work around the world that will forever reflect his extraordinary talent and his love of design and travel.” 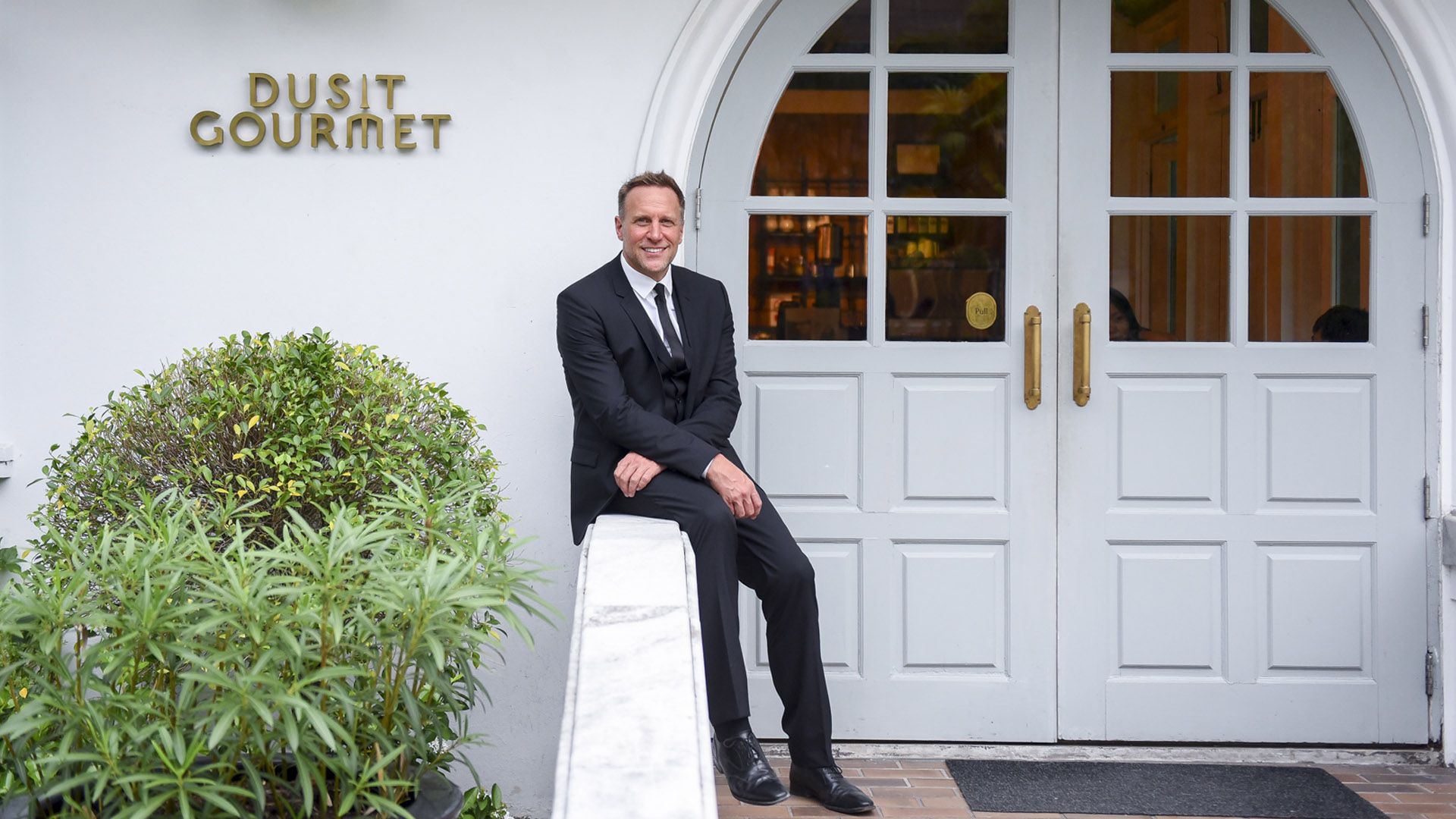 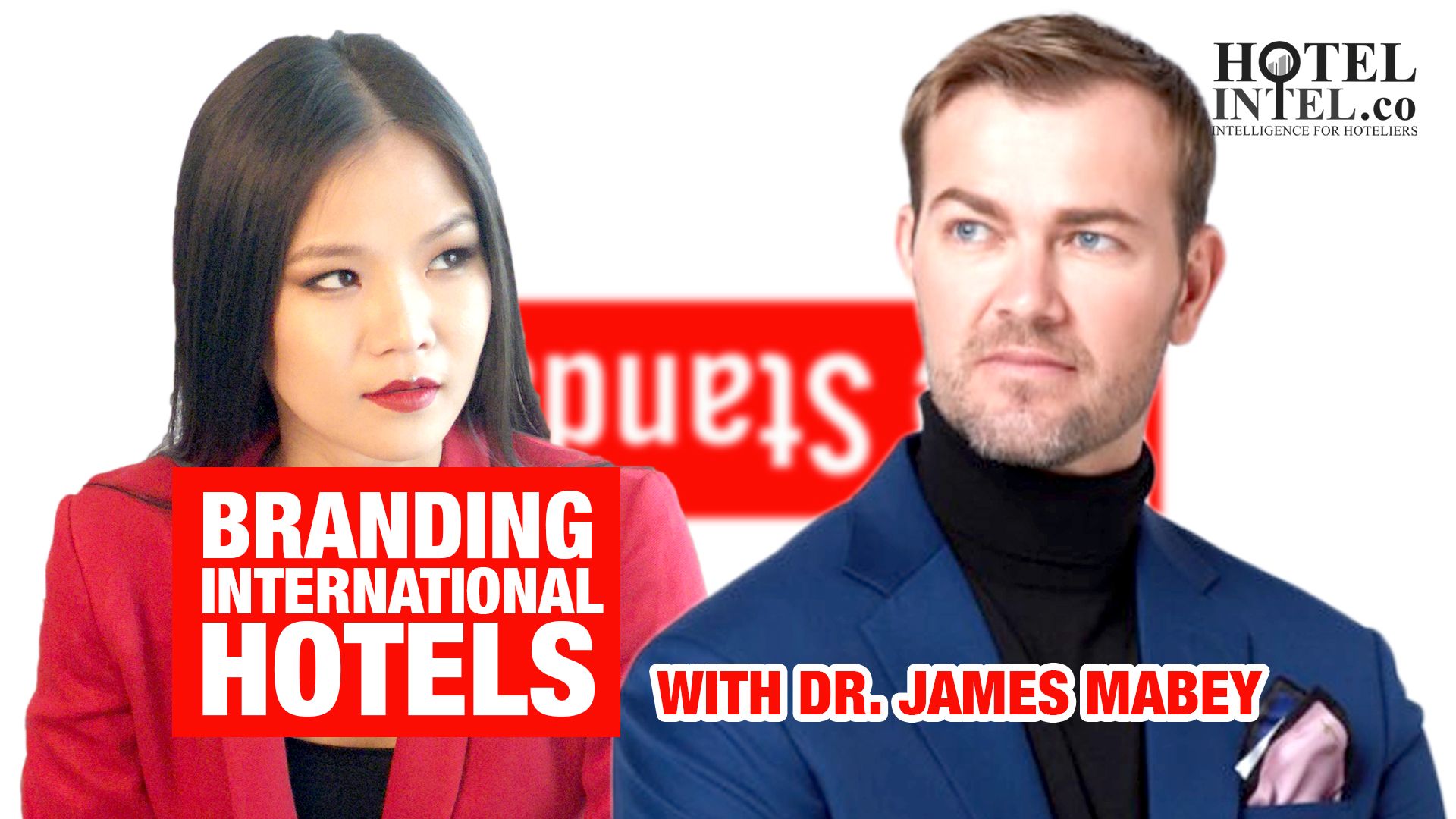