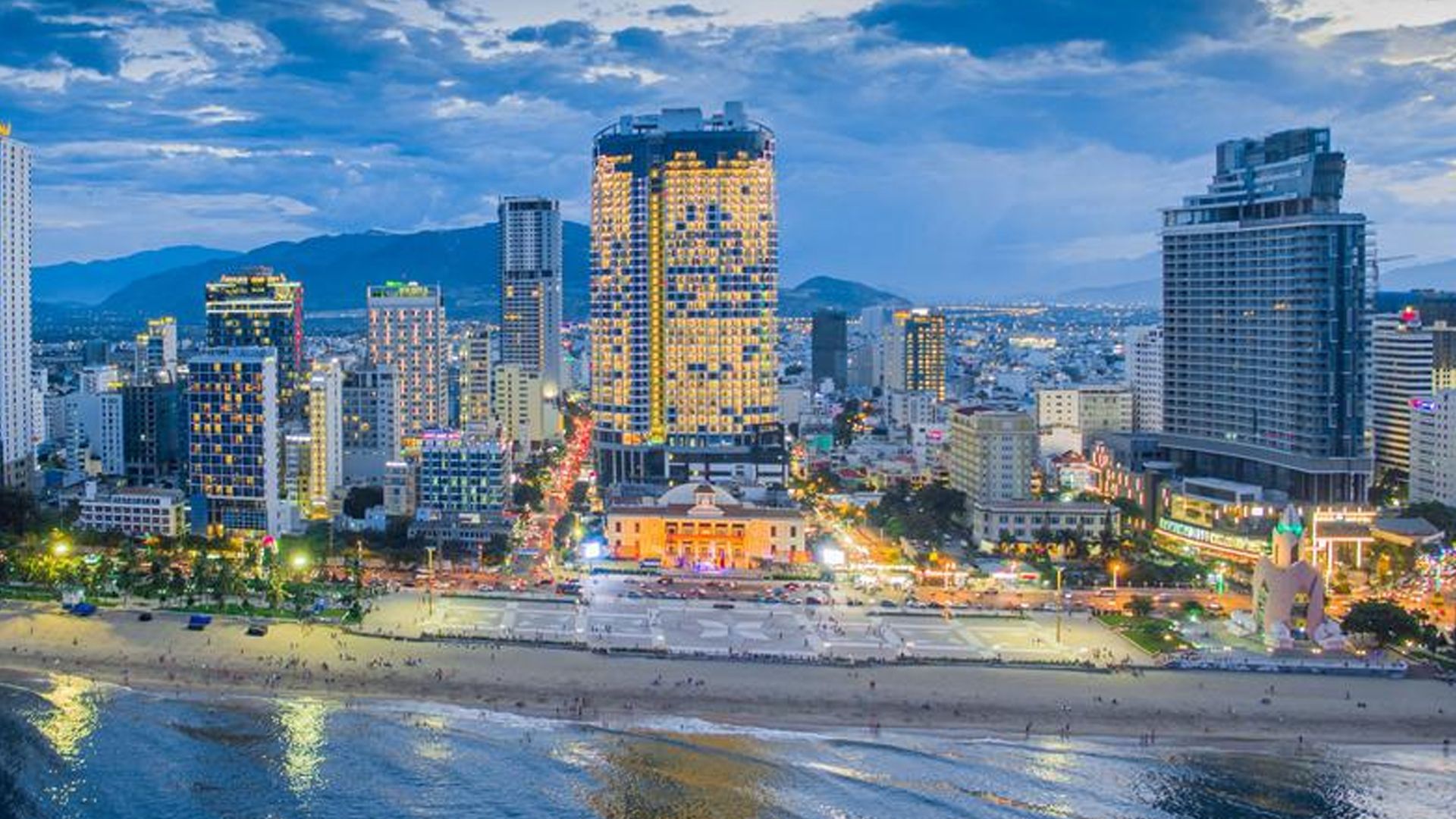 Before the world was hit by COVID-19, Vietnam was the fastest-growing economy in Southeast Asia

The days of Vietnam evoking memories of war are fast receding. The Cold War is history, and the story of Vietnam today is one of rapid economic development, and a desire to open up to the world. Vietnam became a member of the World Trade Organization in 2006, and has not looked back.

Before the world was hit by COVID-19, Vietnam was the fastest-growing economy in Southeast Asia, with GDP growth of 7% as a result of higher domestic demand, an improved manufacturing industry, and higher Foreign Direct Investment. But how does the picture look for Vietnam in the wake of COVID-19?

Vietnam has seen a massive boom in the number of new hotels since late 2019, including the Eastin Grand Hotel Nha Trang. However, this year’s first quarter saw a decrease of international tourist arrivals by 18.1% year on year, while the number of domestic trips also came down by 18.0% year on year. To gain a professional insight on whether Vietnam will experience boom or bust, Hotelintel.co approached the GM and CEO of the newly opened Eastin Grand Hotel Nha Trang, Leon Dolle and Jonathan Wrigley.

Can Reliance on Domestic Travelers Solve the Problem?

Recognizing the risks of opening up the country too soon, Prime Minister Nguyen Xuan Phuc has called for the promotion of domestic tourism. In early May, the tourism promotion campaign “Vietnamese People Travel in Vietnam” was introduced to give local tourism products and services a boost. The campaign puts Vietnam ahead of its regional tourism counterparts such as Thailand, Indonesia, and the Philippines, where travel restrictions are only just starting to lift. Hotel and airline prices have been cut by as much as half according to the Vietnam National Tourism Association (VNAT). Leon Dolle praises how VNAT’s efforts to help hospitality enterprises are paying off:  “We are very optimistic about our opening on the 18th of July. With a population of 95.5 million people, and a high demand for travel - last year around 10 million Vietnamese people traveled abroad for leisure purposes - the domestic market will boom as never before.” Leon further comments on how the hotel’s new facilities and services will lure those Vietnamese who usually travel abroad:  “Beside the new facilities, our prime location right in the heart of the city would be the biggest advantage that we have over our competitors. Finally, as an opening strategy, our guests will enjoy five star packages with competitive dining and accommodation offering affordable luxury with great value,” he said.

Is Vietnam Still the Rising Star for Investors?

Jonathan Wrigley still believes Vietnam will remain both frontpage and backpage in the hospitality sector.  “Vietnam is the real rising star,” he stated, adding that he sees the large population of young domestic travelers as the likely saviors of the industry. Apart from that, the country’s natural diversity as well as the government’s stable policies on economic growth will lead investors towards sustainable investment returns. He believes that all these qualities will ensure long term success, but recommends that potential hoteliers look for solid infrastructure and strong business partnerships before investing at this very moment.

Apart from VNAT’s domestic tourism promotion policies, there are more reasons to believe that Vietnam’s hospitality industry will persist in recovering. Vietnam’s air carriers are in the process of reopening domestic routes and a fast response is expected to overlap into overseas Asian markets including China. This brings hope that Vietnam’s tourism market will recover sooner than expected. In particular, it is notable that at a time when many airlines around the world are scaling back their current and expected operations, Vietnam Airlines has expressed a willingness to go ahead with an order for up to 50 new aircraft, which will potentially increase their fleet size by 50%. The airline believes that orders placed in the current climate are not only likely to benefit from preferential terms but also shorter delivery times, leaving Vietnam Airlines well placed to compete both with domestic rivals and within the region.

Vietnam has been one of the great success stories in overcoming COVID-19 to date, and is perceived as a safe and attractive destination for other Asian tourists. With many parts of the world likely to remain off-limits to travelers in the coming months, Vietnam is likely to attract increased interest. The Chinese market is very important, and many younger independent Chinese travelers are expressing an interest in visiting Vietnam. As a safe and convenient neighbor, Vietnam may soon be welcoming those visitors as the initial stage in stimulating a revival in international tourism. 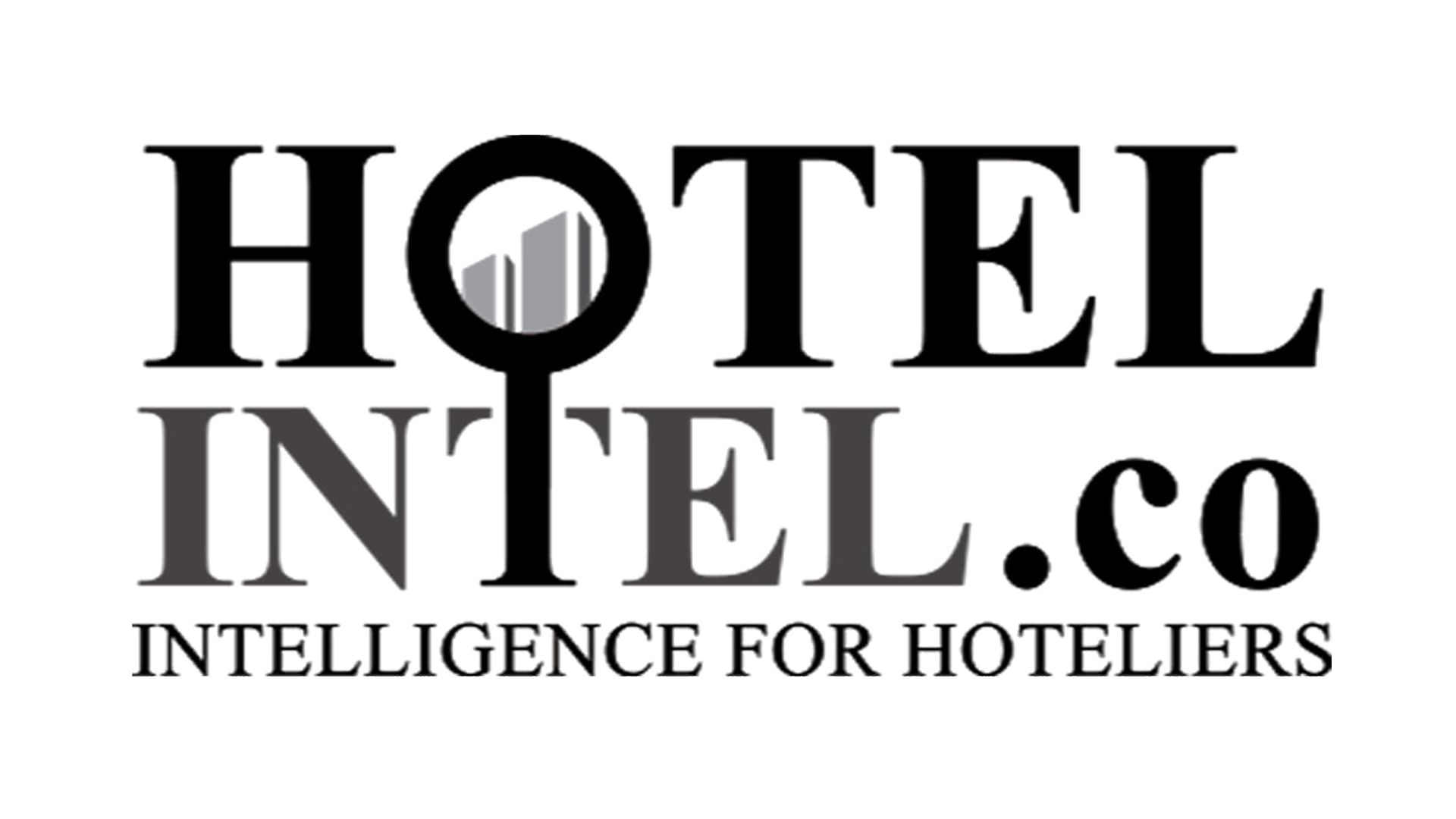 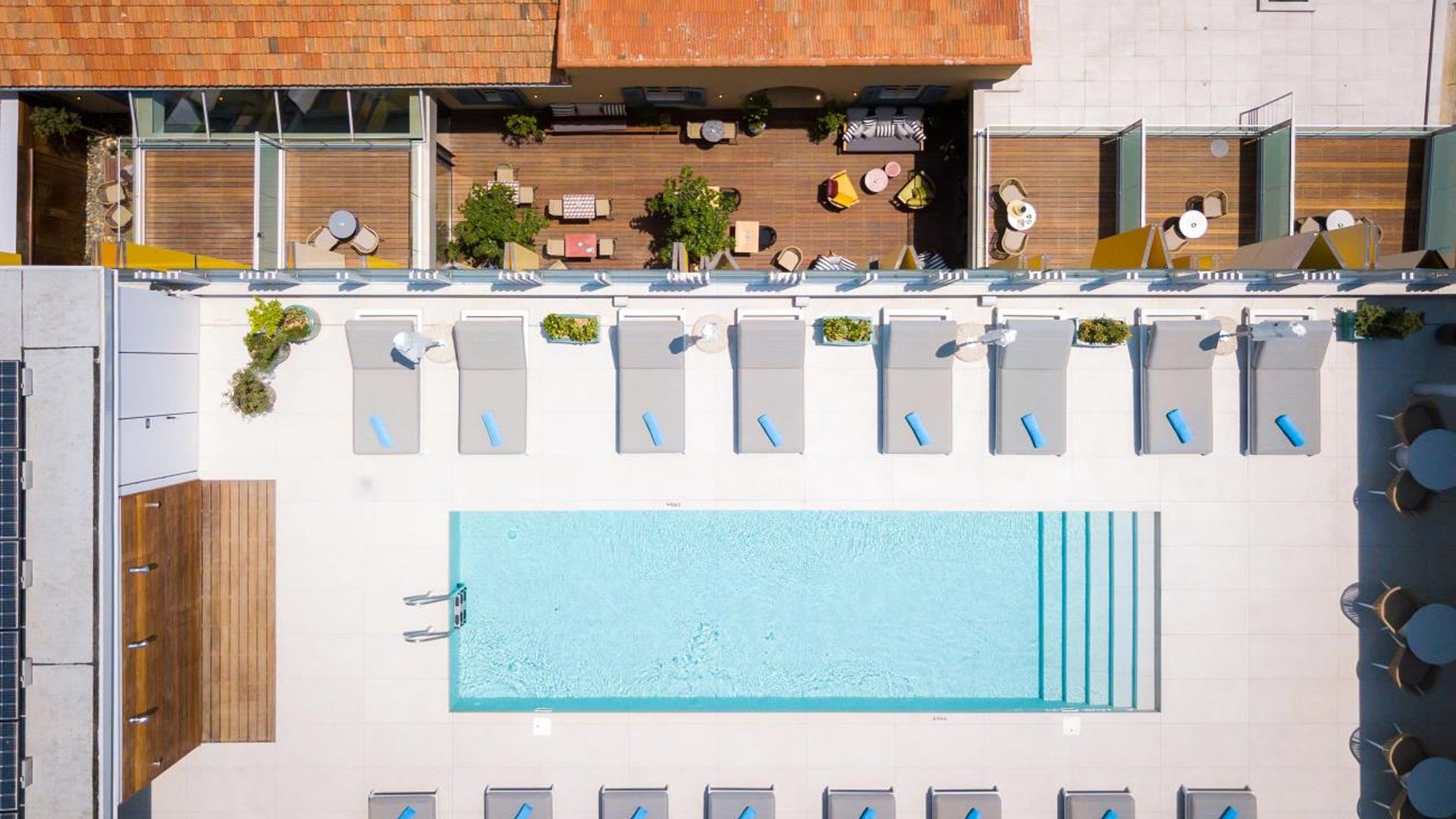