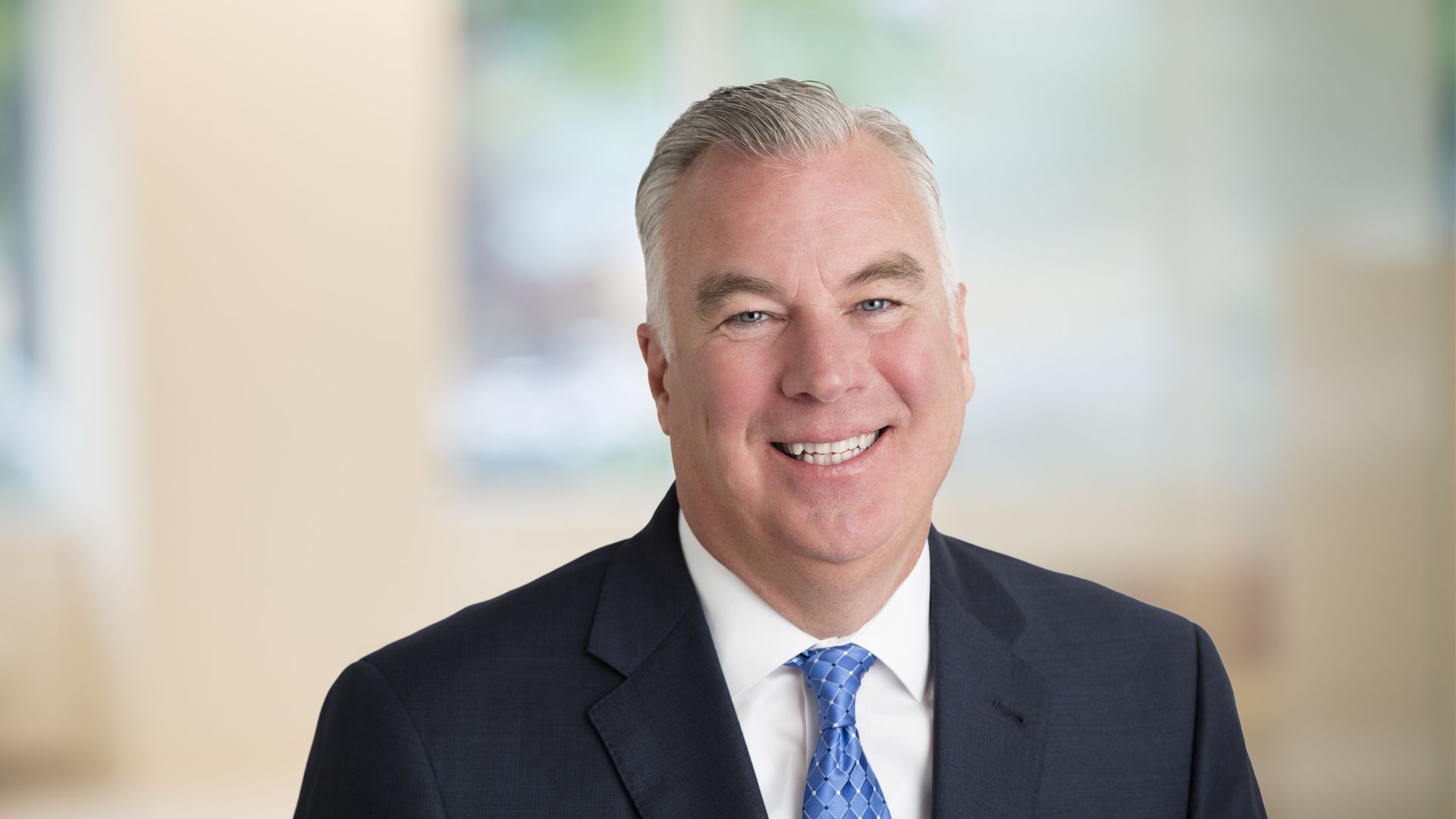 President, Caribbean and Latin America Tim Sheldon is retiring after 35 years with the company

Mr. Sheldon led the company’s rapid expansion in the Caribbean and Latin America over the past five years, doubling the region’s portfolio to 268 properties with another 132 projects in the pipeline. He oversaw the integration of Starwood in the Caribbean and Latin America, which added six new markets and eight brands to the company’s regional portfolio. In addition, he led the successful launch of Marriott International’s all-inclusive platform last year.

Sheldon joined Marriott International in 1985 and held various positions throughout his career. As Senior Vice President and Brand Manager he led Marriott’s entry into the moderate-tier extended-stay space with the development of the TownePlace Suites brand. While at the helm of the Global Operations group, he directed the successful roll-out of Mobile Check-In for the company.

Mr. Sheldon will remain with the company through the first quarter of 2021 helping with the transition. The company anticipates announcing Mr. Sheldon’s successor shortly. 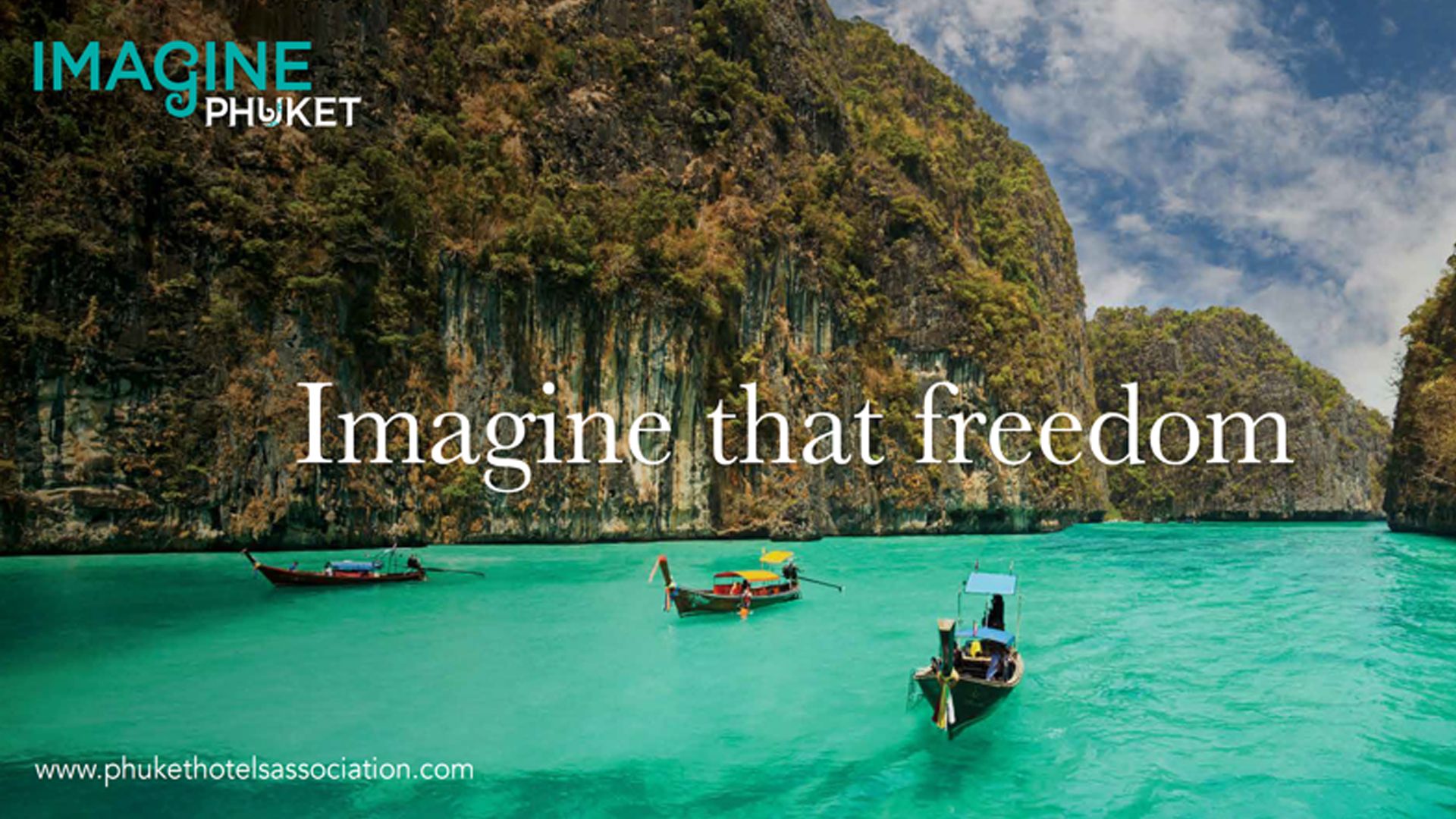 How Hotels Can Benefit from Revenge Spending 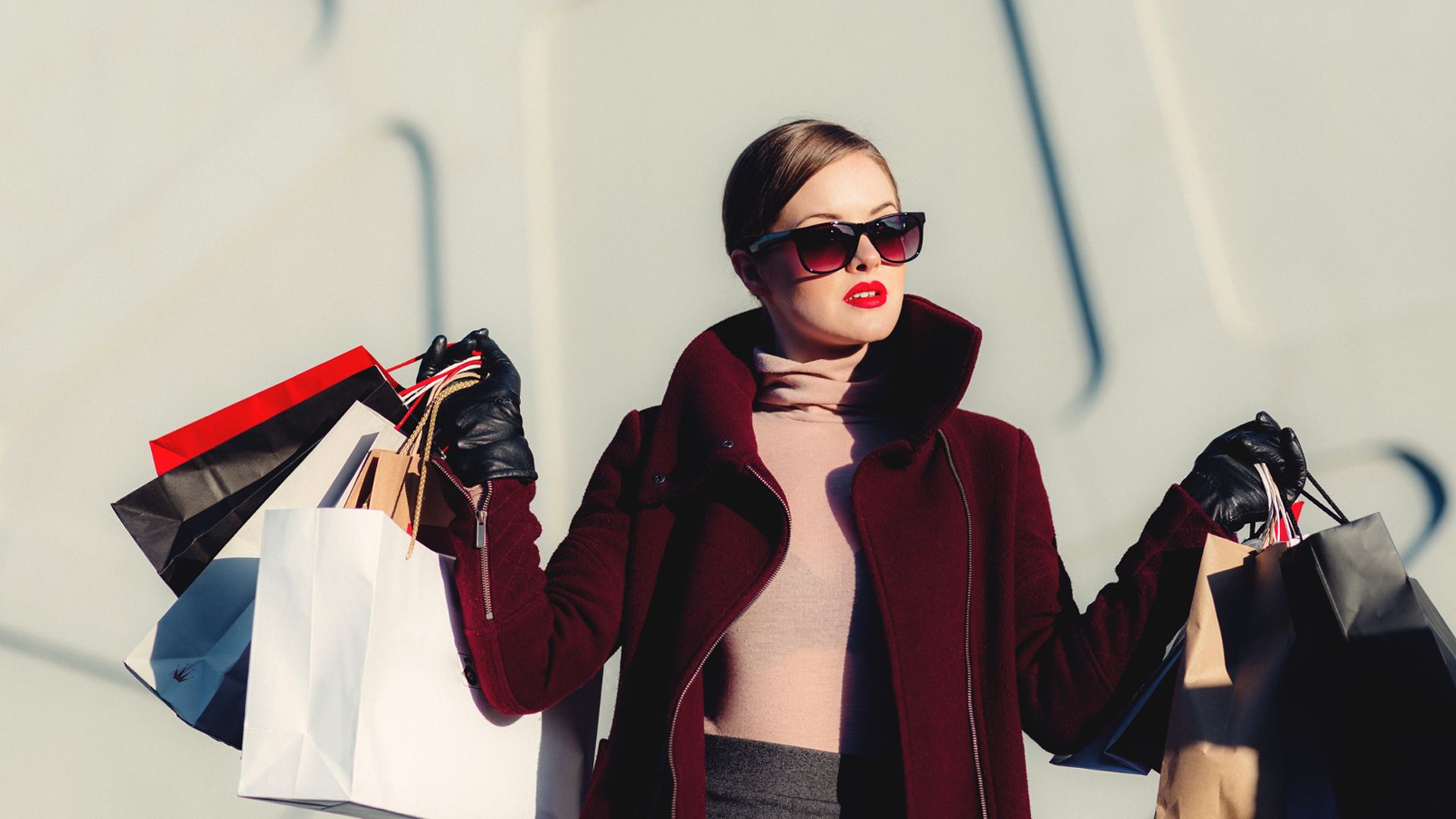