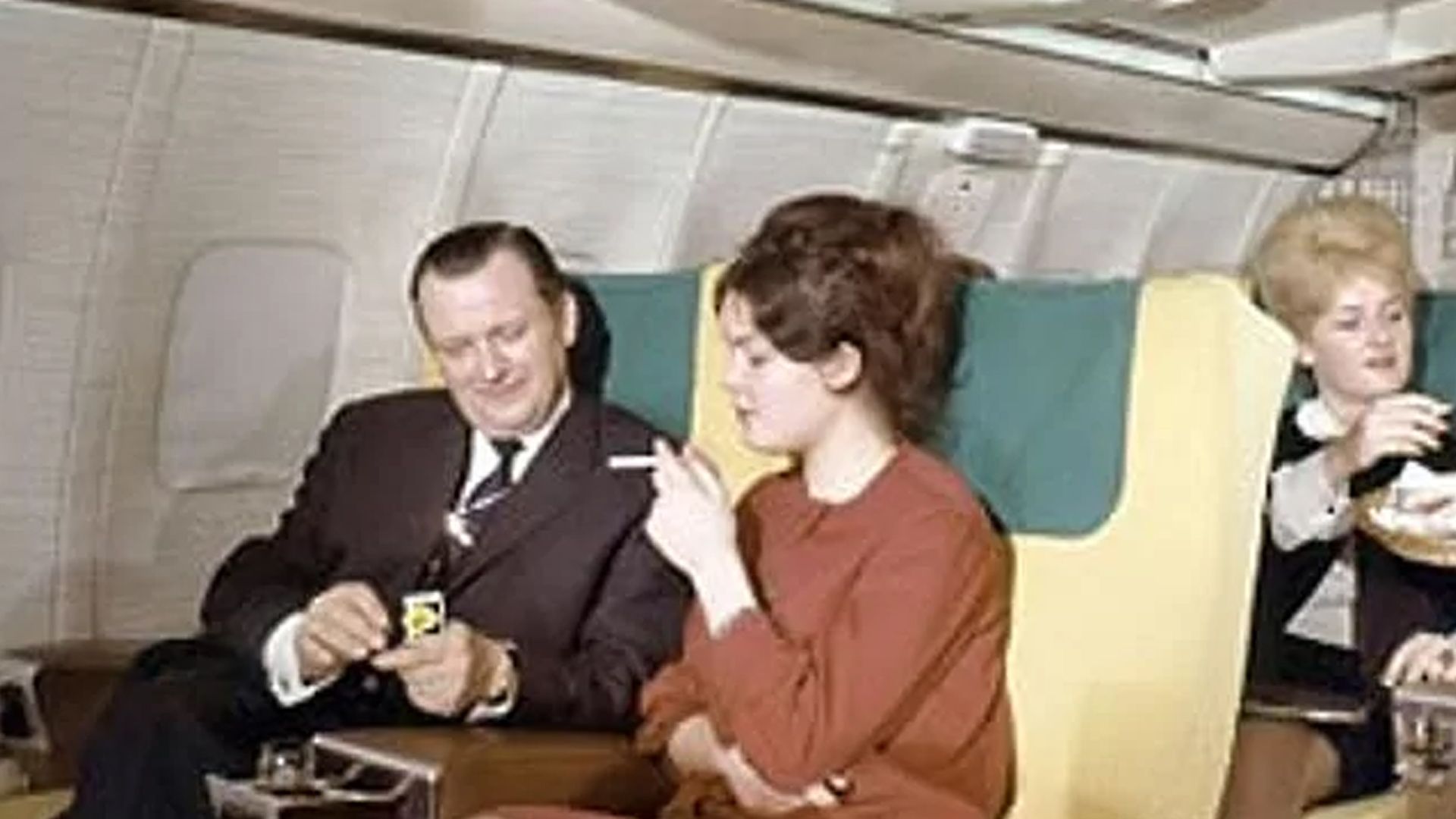 The Old Normal Was Constant Change, Just Like the New One

I’ve been guilty of publishing all kinds of new normal articles, but it really was all new a few months ago

I received phone calls from people about what the new normal would be like for the hotel business. I dug into my files and read every piece we have published on the subject to them - and then my mom, who was sitting in my lounge watching a TV series on her phone, mumbled something that sounded like “What’s all the fuss with this thing?” At first I was upset that she didn’t seem to be taking it seriously but then I heard, “They stopped us smoking indoors, but it didn’t stop me smoking.”

For mom’s generation it was the norm to smoke in restaurants, nightclubs, casinos, and airplanes. Smoking was allowed on the dancefloor, and nobody got their hair burned. And then suddenly it wasn’t allowed any more, but did that stop anyone from smoking?

Mom said some of her friends found it annoying that they had to go and smoke outside but it didn’t make them quit, or stop them going to clubs and restaurants either for that matter. The result was the introduction of smoking areas that we now see in stations, airports, and other public places. Now we even see graphic images and warning messages on packs of cigarettes, but did it stop anyone from smoking? Although the number of smokers has declined from its peak in 1964, many people still smoke and all the different restrictions don’t stop them.

It doesn’t stop smokers. Will it stop travelers?

The two phenomena are different. Smokers do harm to themselves and those around them, while coronavirus can spread invisibly to anyone, hence more rules and regulations are being implemented. But eventually people will get tired of them.

“When the rate of new corona victims drops to near zero, will people still be wearing masks and avoiding their friends? Humans are a social species. Our return to close social proximity is inevitable. In the short term everyone needs to feel safe and confident. In the long term, this will be another tragic event that we fight our way through, and unfortunately, mostly put out of our minds,” said Dr James Mabey in his piece, The hospitality world post Covid19, will it ever be the same? Actually, expect pretty much the same.

I went out for a meal as soon as we were allowed out under the social distancing rules that mean two people can’t sit together even when they arrived together in the same car, and live together 24/7. I found it annoying and vowed not to dine out again.

But a few days after, I found myself dining out again with a lovely Shiraz concealed in my tea cup to circumvent the alcohol ban, because just as Dr Mabey mentioned, we are a social animal.

When I read about the US hiring rebound, and similar positive news from Canada, plus hotels opening again in Asia, it shows that people are ready to get back to live their normal lives again. That makes me feel more confident that it’s not just me and a few of my peers who are eager to go out and live life, with food and employment.

“Do we really think that airlines are going to fly with planes half empty for any prolonged period of time? The airlines struggled long before Covid19, so cutting revenues in half so we can have social distancing on flights? Not a chance, at least not in the long term. The restaurant business is extremely competitive as well. Revenue per square meter is a critical metric. Can restaurants make a profit when capacity is cut in half? No,” said Dr Mabey

So before you go out and start redesigning your whole building, and knocking out walls to make more space for your F&B outlets, remember that everything is temporary. Tourism and hospitality has never had a fixed normal - it is constantly changing and evolving and will continue to do so. Some changes might be with us for the long term, like hand sanitizer. Some might be an improvement on what went before, like hand sanitizer. Some changes might involve inconvenience. But just like the smoking bans of the past, they might force changes in some aspects of our behavior, but unless something better comes along, I don’t think they will stop us from dining out, traveling, and making the most of our lives. 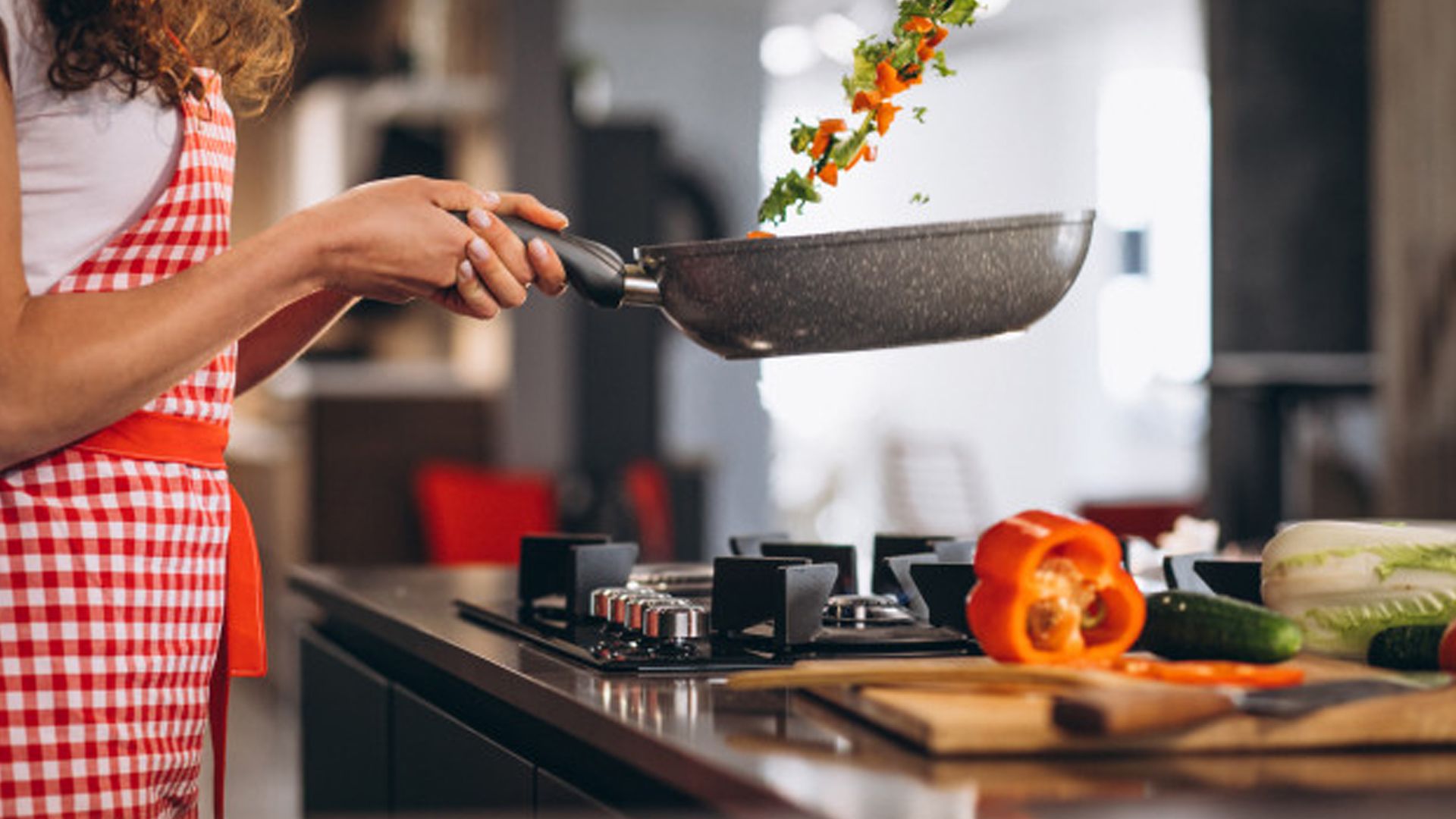 International Hotel Brands Address the Role of Women in F&B 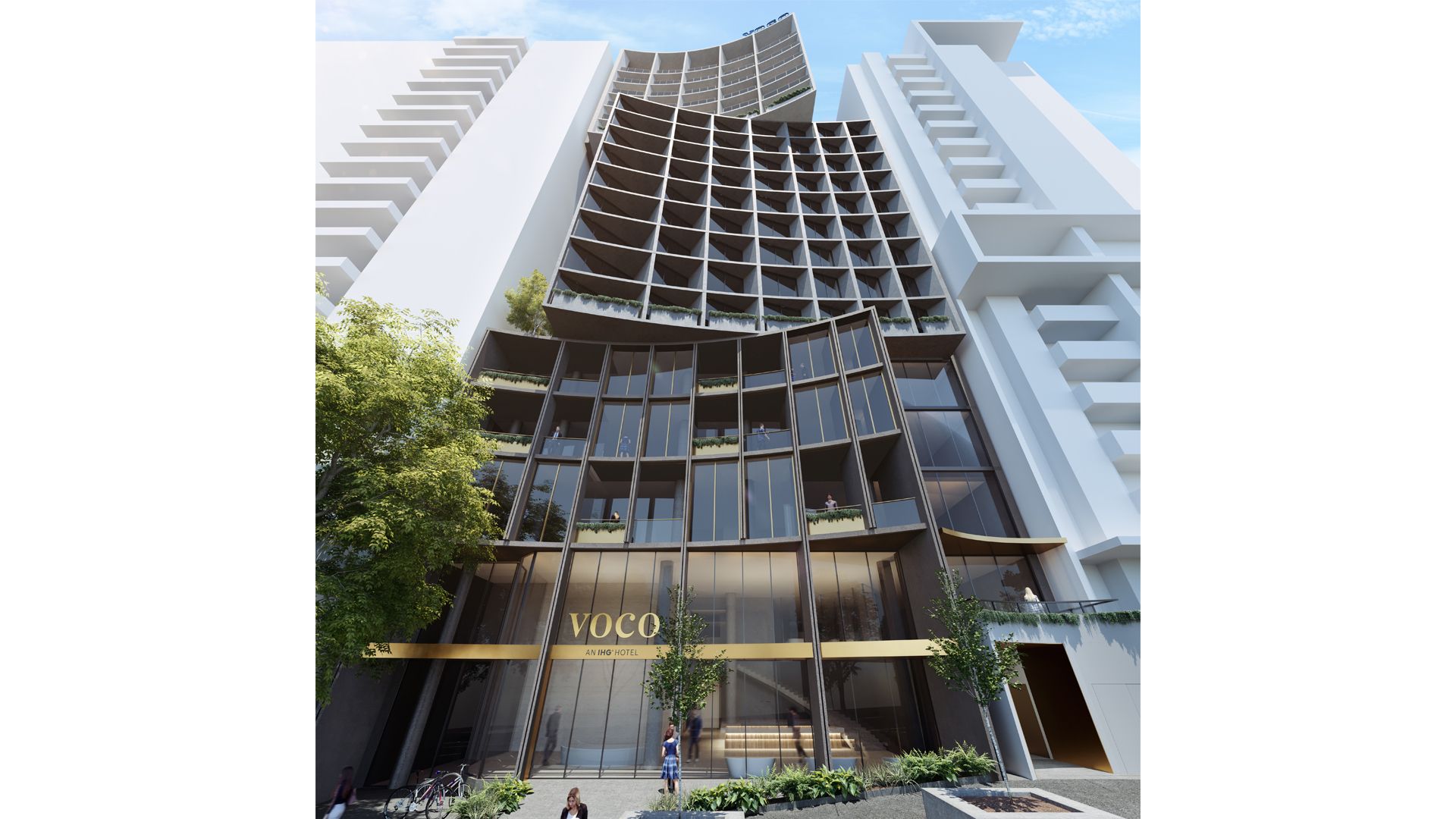