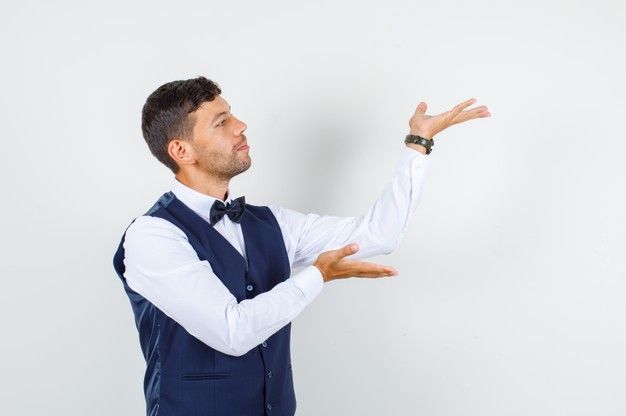 Survey Shows What Annoys Your Guests Most

One thing that many of us have been doing for a while now is daydream about the good old days when we used to freely and spontaneously travel and stay in hotels – so Hotelintel.co decided to tap into our global reminiscing with a short survey that asked respondents to tell us all about those aspects of hospitality service that really get their goat. We thought we might learn something about service standards along the way, and even if we don’t, our respondents might feel a bit better about being stuck at home where dreadful service should never be an issue.

The study set out to discover which examples of poor service cause the most annoyance, as well as just how frequently those problems seem to occur in practice. A hotel stay has many facets, and several of these service facets  were considered, including check-in, housekeeping, room service, bar and restaurant service, and other services that generally defied categorization.

Among the respondents, 70% were earning substantially more than $3,267 USD  per month, while 94% were aged over 32, thus eliminating the youthful and undiscerning backpacker element who are often willing to forego service altogether if it helps to save cash. The fact that 45% of the respondents were aged 45-65 – an age bracket where grumpiness, impatience, and general dissatisfaction increasingly become a way of life – should certainly have provided fertile ground for all kinds of complaints, no matter how trivial. The respondent who was evidently apoplectic at slices of lime being added to his Coke Zero without his express permission is a case in point.

The good news for hoteliers is that among all the irritations listed, the respondents generally reported that they actually encountered problems quite infrequently. In the case of check-in, the problem experienced most often was a lack of information presented about the hotel – but this was also reported to be the problem which guests found the least annoying. In a similar vein, the problem which caused respondents to become most upset – the hotel losing the booking details – was also another problem which was cited as occurring least often. Long waits and slow processing were also highly unwelcome, but fortunately not especially common.

Other advice for improved check-in services would be to make sure that late check-outs are confirmed during check-in, and that early check-ins are handled more graciously. Staff should always try to make eye contact with guests, but never in a manner that gives the impression they are seeking tips. And any welcome drinks should not be overly sweet – presumably on the orders of Coke Zero Man.

In-Room Wifi, Dining and Other Services

In the rooms, the most common problems were poor language skills from room service staff, and slow request responses from housekeeping and maintenance. The most annoying problems were related to cleaning, which could be either inadequate or intrusive. Other issues cited by respondents included inadequacies with the WiFi, a lack of in-room entertainment, insufficient drinking water, and the fact that “very few places seem to be doing turn down these days.”

In the restaurants, slow or inattentive service was the most frequently reported problem, while the problem of staff getting the order wrong was least likely to happen. Being served the wrong dish was cited as the most annoying of all fates that can befall the diner, although slow service and a lack of willingness on the part of staff to meet customer requests were also often mentioned. Among the suggestions for hoteliers would be to collect room service trays in a timelier manner, and to encourage staff to show some flexibility in handling orders. Try to have more vegan options on the menu, and make sure that hot food is served hot – meaning temperature, not spiciness, because Coke Zero Man is also upset when you put chilli in his dinner when he specifically asked you not to.

In general terms, the problem arising most often is the excessive pricing of internal hotel services, and this was also the issue that the greatest number of respondents felt most strongly about. Some study participants also pointed out that not automatically receiving hotel benefits to which they are entitled is a common problem, while others reported being most annoyed by staff who simply “don’t know anything, don’t care, and aren’t about to find out.”

What we did learn from all this is that all customers are different, and good service isn’t simply about doing more for your guests. Respondents claimed to be upset when they weren’t escorted to their rooms, and upset when they were. Annoyed by inattentive waiters, and by attentive ones too. Irritated when given a helping hand with their bags, and irritated when ignored and left to struggle. In fact, no matter what you try to do, there’s clearly no pleasing some people – but if you’re serious about service, the one strategy that’s a definite winner across the board is to cut your minibar prices now.  We'd love you to continue this dialogue with us - what gets your goat? 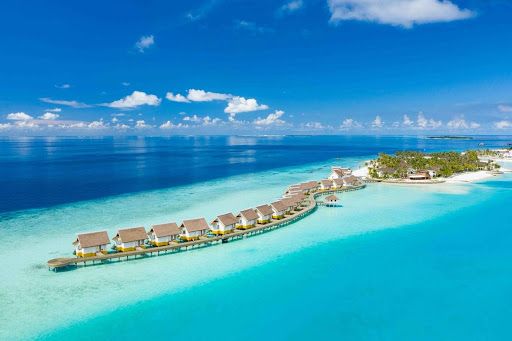