Raffles Grand Hotel d'Angkor Reopens to the World With a Fresh New Look, Offering Guests a Mix of Culture, Heritage and Hospitality

Being one of the most iconic heritage properties in the Southeast, Raffles Grand Hotel d’Angkor will be opening its doors to guests on June 1st 2022 for the first time in almost three years.

Going under a transformation in 2019, the hotel's rooms and suites received a fresh new look before the global pause that was Covid-19. The guest rooms now have lighter and brighter interiors, featuring Segafredo coffee machines, USB charging stations and Simmons pillow-top mattresses. The french windows open to the view of street scenes or to the plantation-style grounds of the hotel, which have been upgraded. Each room will now have a writing desk and a vintage rotary telephone. By removing cabinets and replacing them with built-in wardrobes, the rooms now have more floor space. All bathrooms have also been upgraded with Italian tiling and rain showers. Sticking with the historic elements, the traditional ceiling fans will remain as well as the views of the Royal Gardens and the resort's swimming pool.

"It is a magnificent feeling to bring this enchanting hotel back to life,” said General Manager Dennis de Groot. “The Grand Hotel is a national treasure, and its storied history is testament to Cambodia’s colorful past. It was originally built as a rest stop for archaeologists and adventurers seeking to explore the ancient kingdom of Angkor Wat. As we prepare to celebrate the hotel’s 90th anniversary this year, we are delighted that this hotel can continue to set the standard for luxury hospitality, where travelers arrive as guests, leave as friends and return as family.”

Guests that return will now notice the entire exterior of the hotel is white rather than the previous color that showcased a cream-beige hue which was done to represent the French colonial architecture across Indochina. Named after the year that Raffles Grand Hotel d’Angkor first opened, 1932 is the hotel’s latest signature restaurant, proudly inheriting the honor to serve traditional Royal Khmer cuisine for a unique dining experience.

As a new addition to the hotel, Raffles Marquee is an elegant events center that is located within 15-acres of the French gardens that hosts everything from Khmer performances, fashion shows to wedding receptions and business conferences. The fully air conditioned center offers a unique and sophisticated setting in the enchanting town that is Siem Reap.

Returning guests can be assured that the hotel’s original teak and wrought iron cage elevator will remain as well as the vintage Elephant Bar and checker-tiled lobby.

Raffles Grand Hotel d’Angkor is situated a mere 20-minute drive to the doorway of the UNESCO Heritage temples of Angkor. Allowing guests to explore more of the destination. The Raffles Grand Hotel d’Angkor offers an enticing series of Raffles Curated Journeys and Resort Programs designed for guests to have local experiences. Guests can explore the ancient Angkor Archaeological Park on an iconic Vespa, before being one of the first travelers of the day to enter the temple.

Guests can also embark on a local tuk-tuk tour, experiencing a journey through the Silk Road of Angkor, visiting the beautiful Banteay Srei Temple and Golden Silk Farm. For all the food lovers out there, they can taste Siem Reap on an exclusive Culinary Hidden Gems, while the shopaholics walk around Siem Reap Kandal Village neighborhood with the assistance of a Raffles Butler. For the people who want to experience culture, guests can now enjoy a performance of Cambodian dances in the Apsara Terrace. For when the guests want to stay in the resort grounds, they are able to do on-site activities, these consist of monk blessings, Angkor Sling masterclasses, botanical and culinary garden tours, and a tour with the hotel’s resident historian.

Designed by French architect Ernest Hébrard in a style that combines Khmer art and furnishings with Art Deco influences, the Grand Hotel first opened in 1932 with just 63 rooms, all with private bathrooms - a revelation in its day. The property, along with its sister heritage hotel, Le Royal, in Phnom Penh, was taken over by Fairmont Raffles Hotels International in 1997 at the invitation of Cambodia’s King Sihanouk.

The move to reopen on 1st June comes at a time when Cambodia has removed all major travel restrictions. The country was widely praised for its handling of the pandemic and its effective vaccine program. 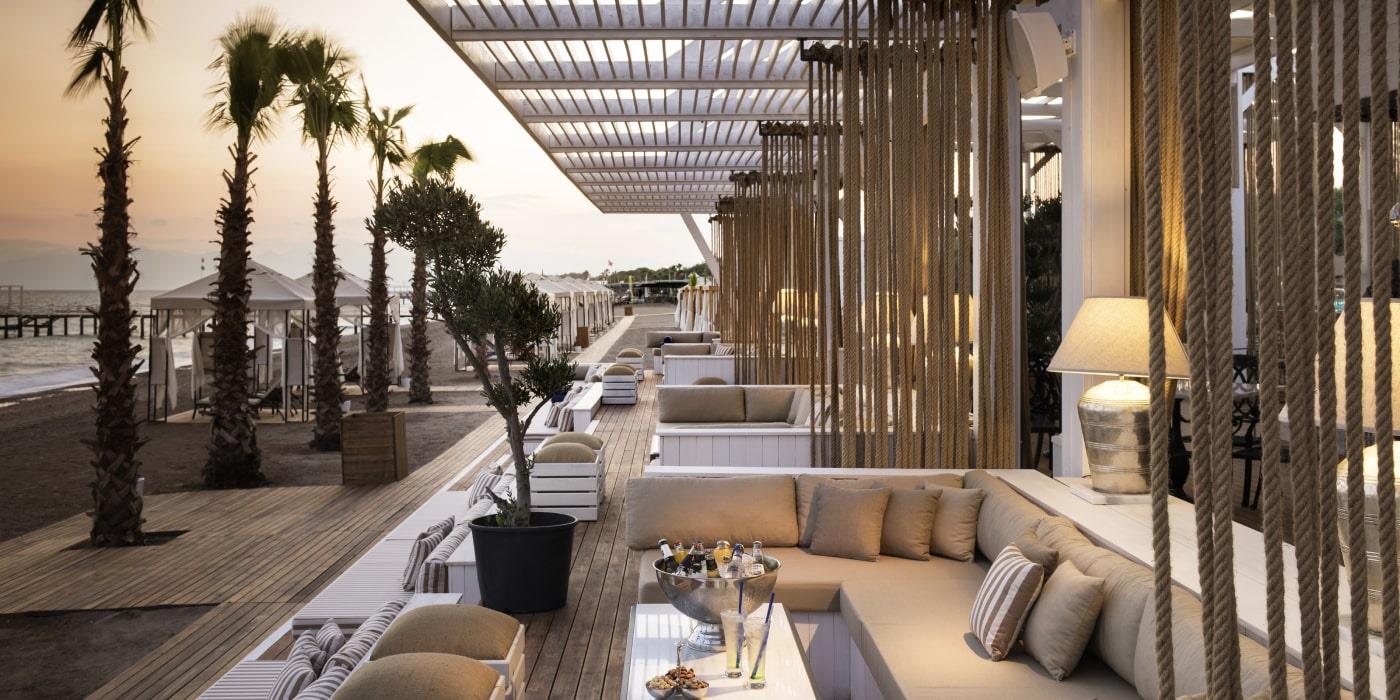 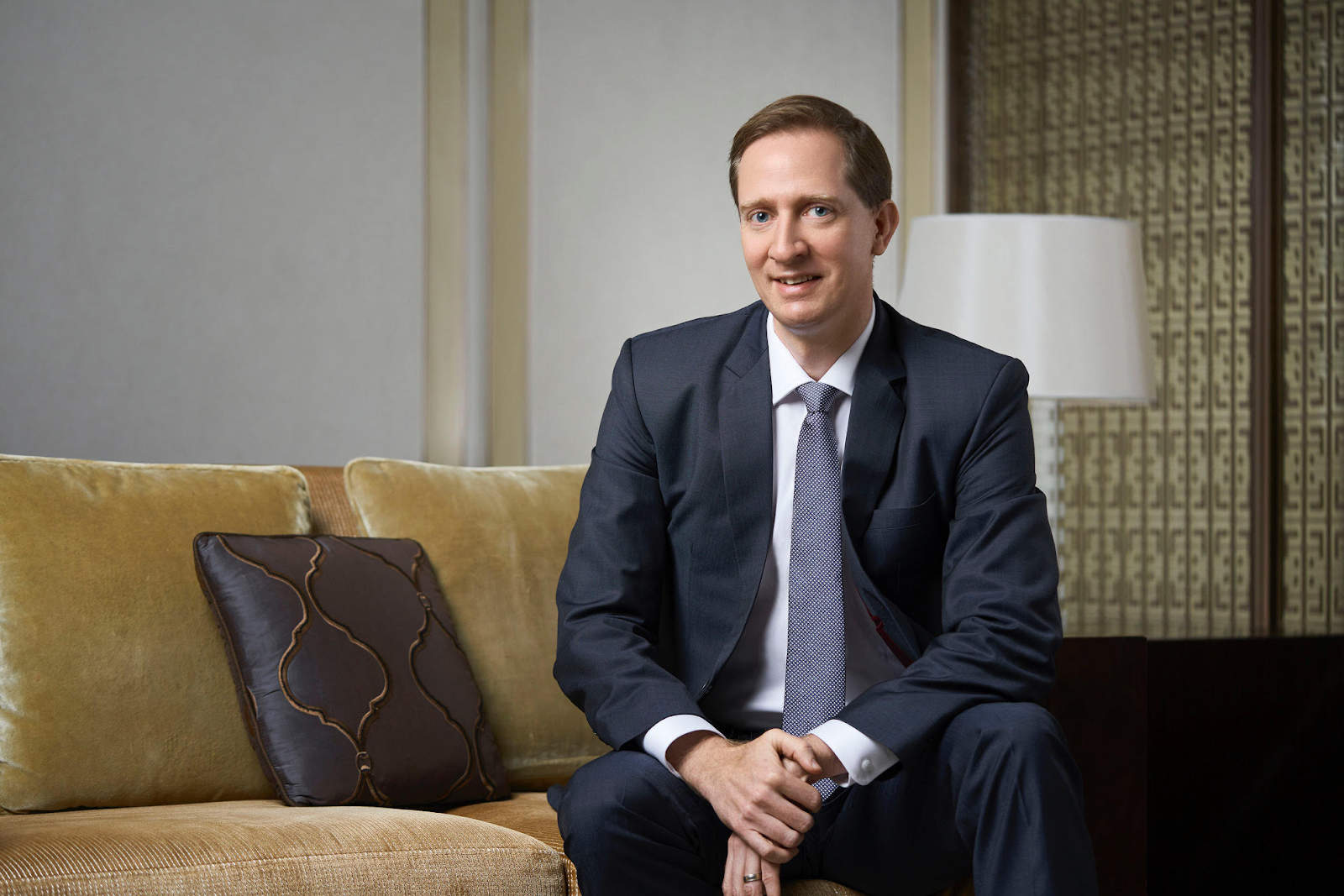