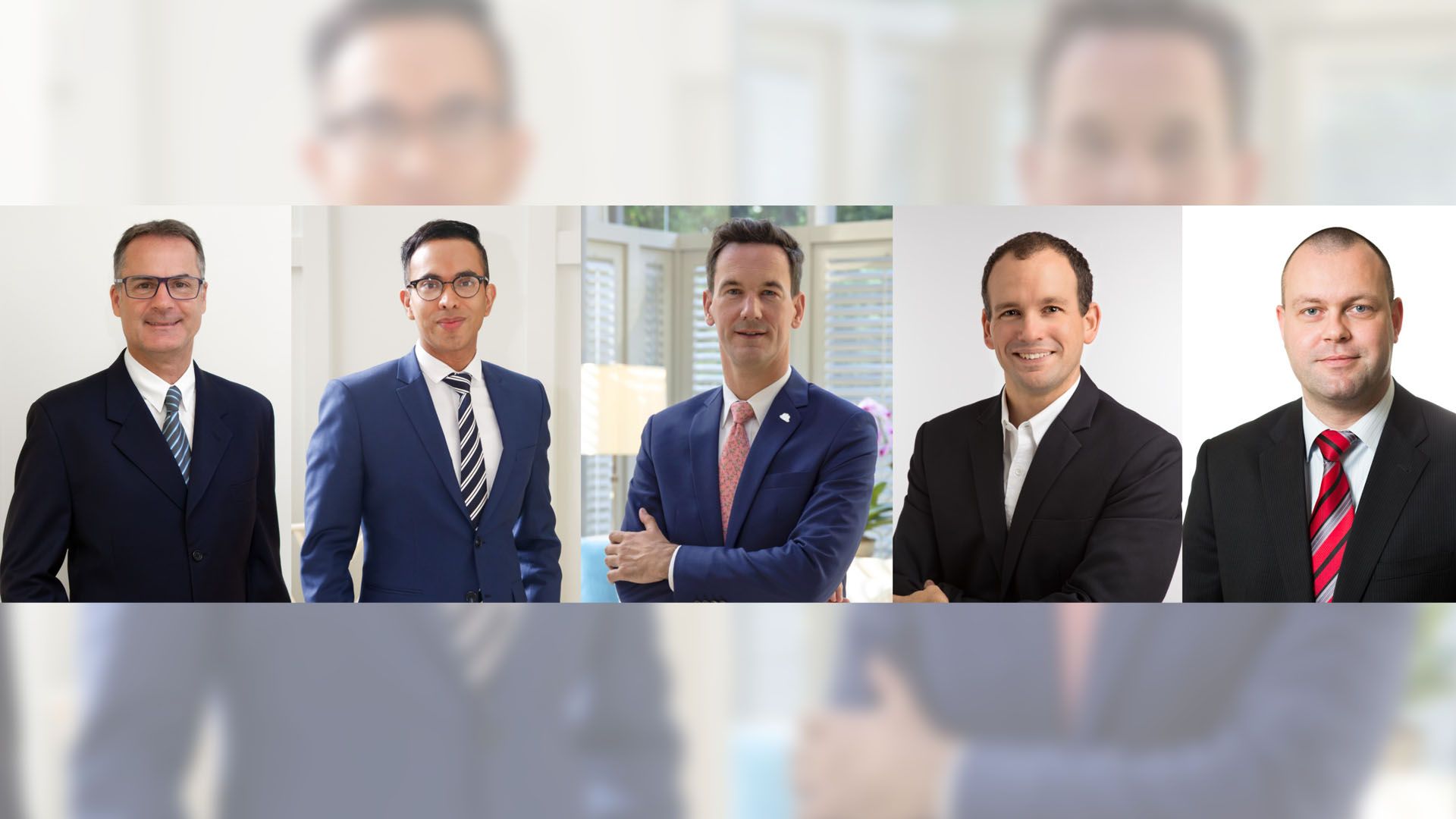 All appointments take effect from 1 September 2020.

ONYX Hospitality Group has made five key hotel leadership appointments across Thailand as part of its ongoing growth and expansion.

Christoph Leonhard has rejoined ONYX Hospitality Group as the new General Manager of Oriental Residence Bangkok. He will be leading the ongoing success of the city-centre hotel, which will soon be reintroduced as part of the newly-announced Saffron Collection.

Sukamal Mondal has been promoted to Cluster General Manager for the Shama Serviced Apartments portfolio of four properties in Bangkok, and will continue to lead as GM of Shama Lakeview Asoke Bangkok which he led the rebranding of two years ago following a full refurbishment of the property. An ONYX veteran with over 14 years of experience in China and Thailand, Sukamal also served as General Manager of Oriental Residence Bangkok.

Thomas Hain will move from ONYX Hospitality Group properties in Koh Samui to Krabi to take on leadership as General Manager at the newly-renovated Amari Vogue Krabi.

With over 20 years of hospitality experience in a variety of rooms division roles in Europe, the US and Asia for companies like Marriott, Hyatt, Accor and IHG, Thomas joined ONYX in 2018 as the Resident Manager of Amari Koh Samui and was subsequently appointed GM for the Group’s two hotels on the island.

Paul Halford will be appointed Cluster General Manager for Amari Koh Samui and OZO Chaweng Samui, after two years as opening GM for OZO Phuket. Joining ONYX in mid-2018 from Radisson Hotel Group where he held senior roles in Australia, Fiji and Thailand, Paul’s approachable style of leadership and mentoring were honed by stints as a teacher and tutor in Australia and Japan.

Richard Margo has been appointed General Manager of OZO Phuket, from his current role as Hotel Manager of the group’s award-winning Amari Phuket which he has held since 2014. Joining ONYX eight years ago as Resident Manager of Amari Pattaya, Richard’s career in hotels started from the food and beverage side of the business. He has held roles with Le Meridien in Belgium, Ireland, Portugal and Jordan, as well as with Hilton in Malaysia and Thailand. 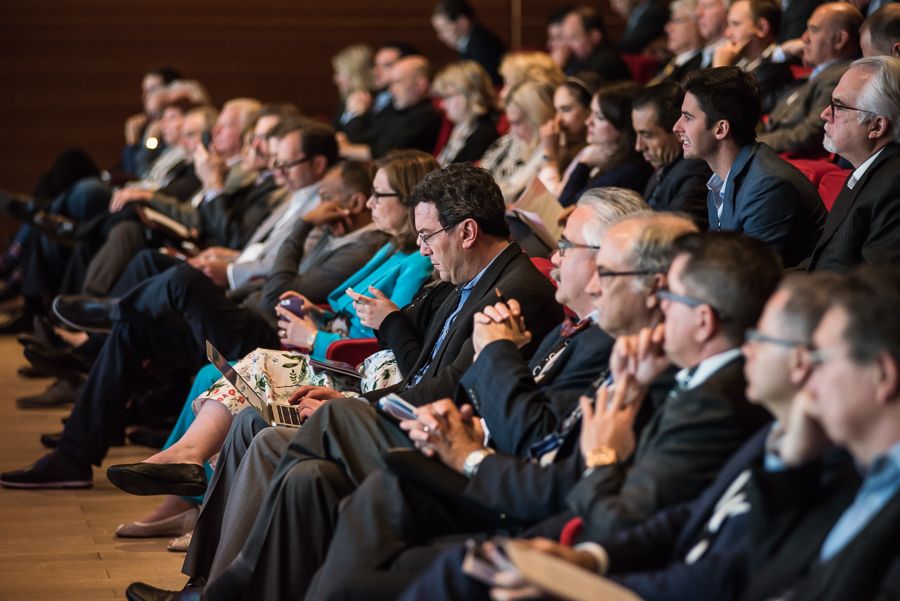 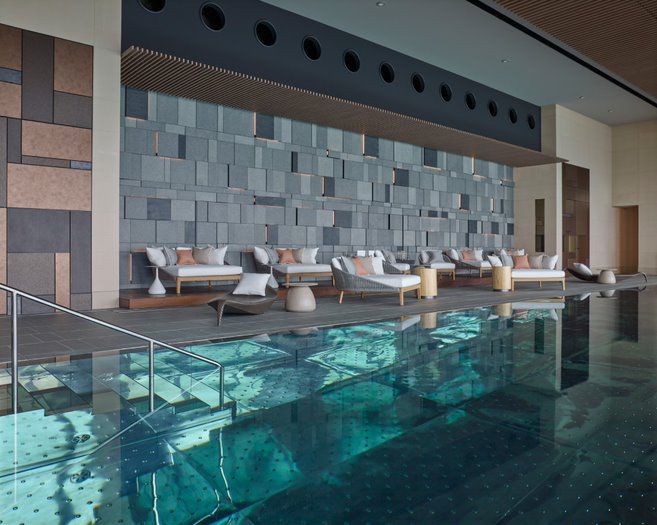