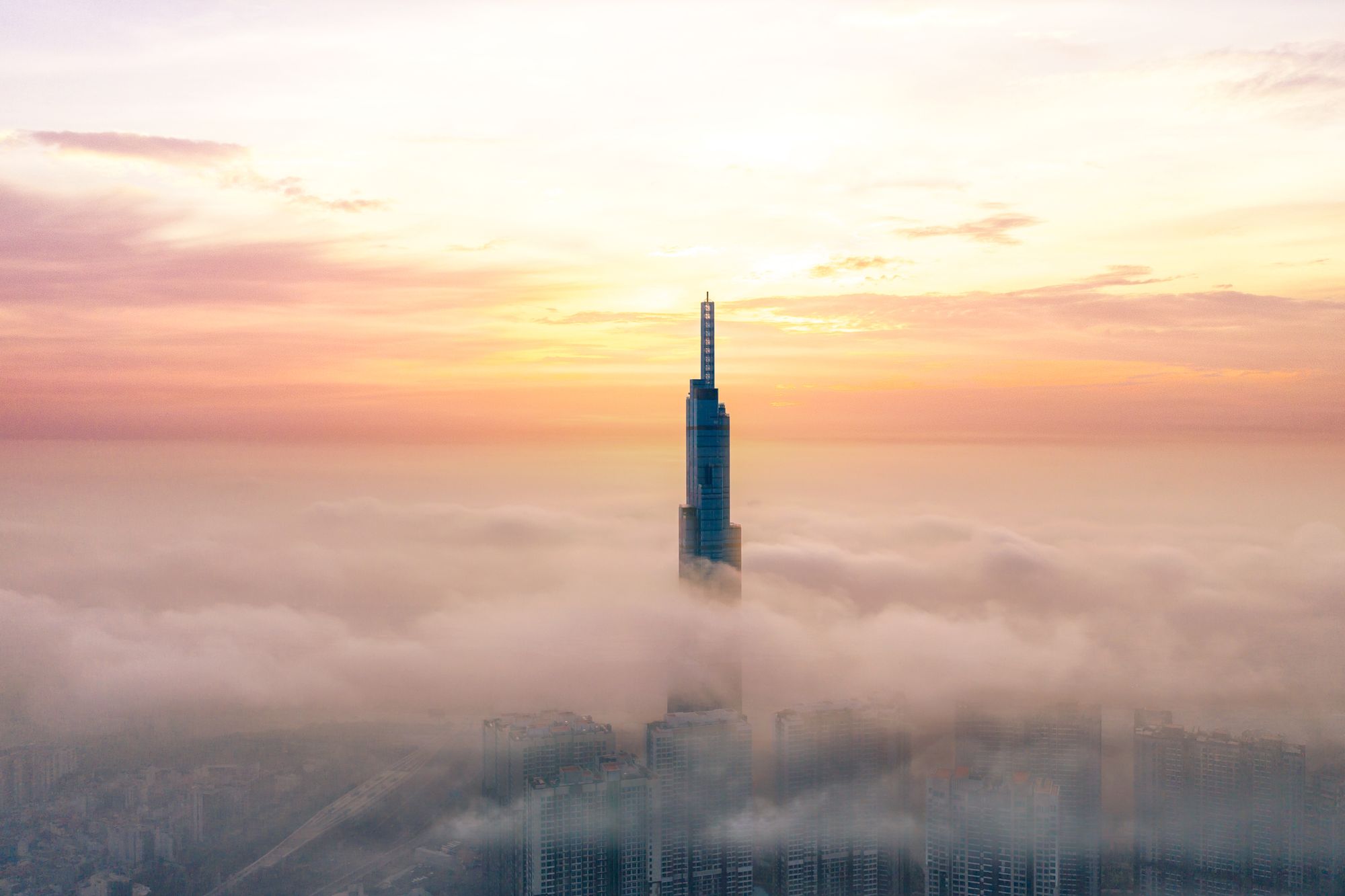 Marriott International to Add Eight Hotels in Vietnam with Vinpearl

Agreement is set to further strengthen Marriott International’s presence in Vietnam with the expected addition of more than 2,000 rooms to its existing portfolio.

Marriott International and Vinpearl announced a strategic agreement to to convert and develop 2,200 rooms across eight hotels in Vietnam.

This collaboration expects to see the debut of the Autograph Collection Hotels brand in the country, while other planned openings span the following brands: Marriott Hotels, Sheraton Hotels & Resorts, and Four Points by Sheraton.

“We are thrilled to be working with Vinpearl to accelerate our growth in Vietnam,” said Rajeev Menon, President, Asia Pacific (excluding Greater China), Marriott International. “With the country’s solid foundation for a resilient economy, and continuous growth of its infrastructure especially in the tourism sector, we are confident this collaboration will enable us to better cater to our guests’ needs.”

Of the eight hotels, six are conversions that are expected to be part of Marriott’s system later this year.

Sheraton Long Beach Phu Quoc Resort will be rebranded from the existing Vinpearl Phu Quoc Resort. Sheraton Hai Phong, currently known as Vinpearl Hotel Imperial, Hai Phong, is expected to become one of the city’s top choices for business and leisure travelers and a hub for conferences and events in the center of Vietnam’s largest port city.

Sheraton Can Tho expects to be a landmark property in the thriving Mekong Delta city. Currently operating as the Vinpearl Hotel Can Tho.

Four Points by Sheraton Lang Son, currently known as the Vinpearl Hotel Lang Son, it is expected to become the first internationally branded hotel in the city.

Two new build hotels are expected to open in 2025 – the Sheraton Vinh and Four Points by Sheraton Ha Giang. Both are located in unique locations promising to attract not only domestic but also international travelers.

Marriott International currently operates 10 hotels and resorts in Vietnam. The company recently announced its plans to more than quadruple its portfolio in Vietnam with a signed pipeline of 30 hotels. Today’s announcement brings the company’s pipeline in Vietnam close to 40 hotels.

The Secret's Out : SOHO House to Open in Bangkok 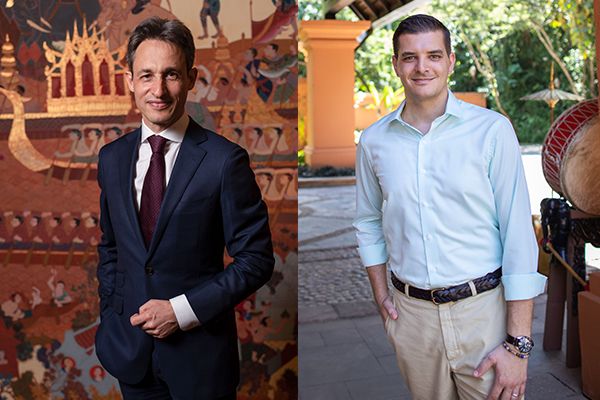 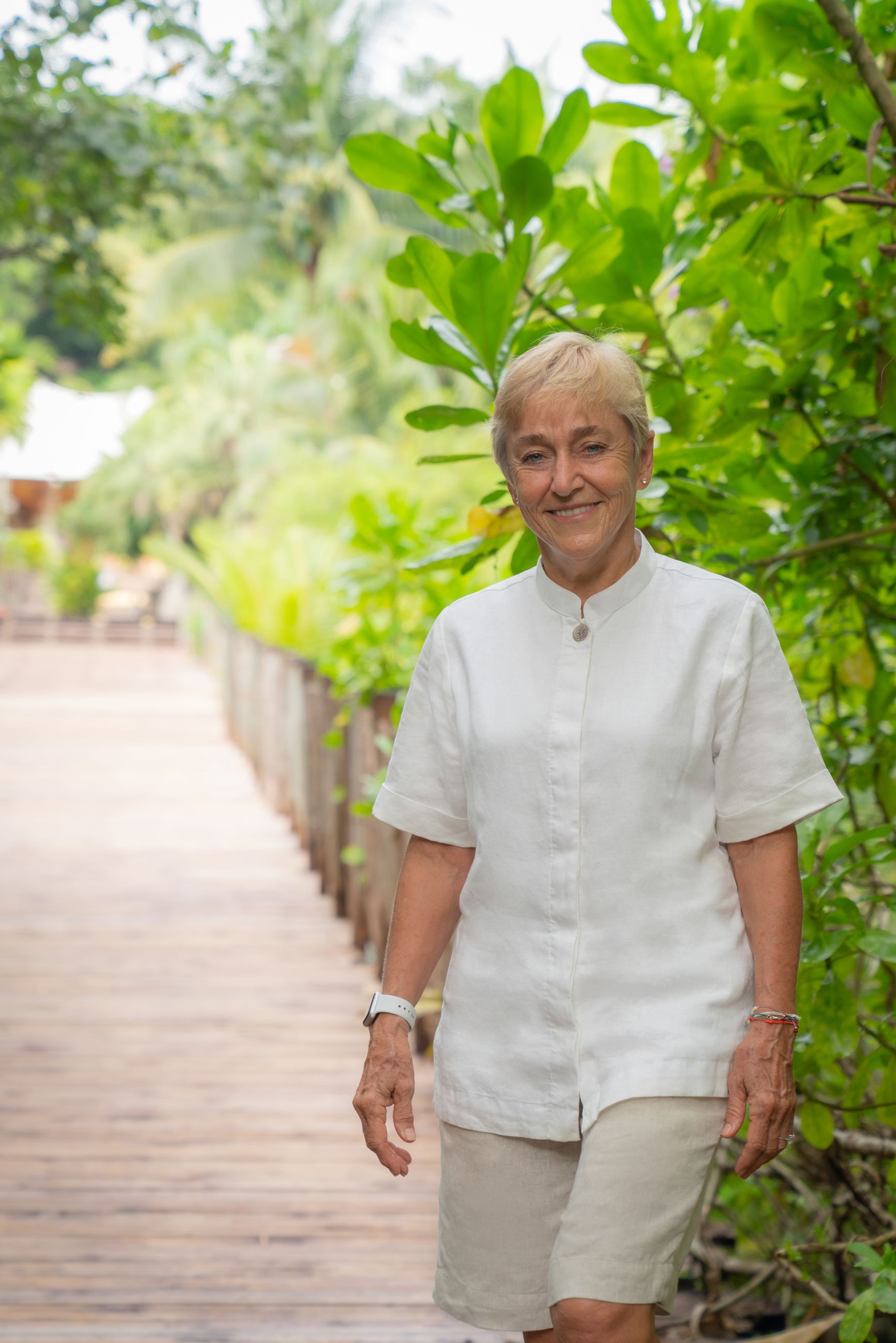