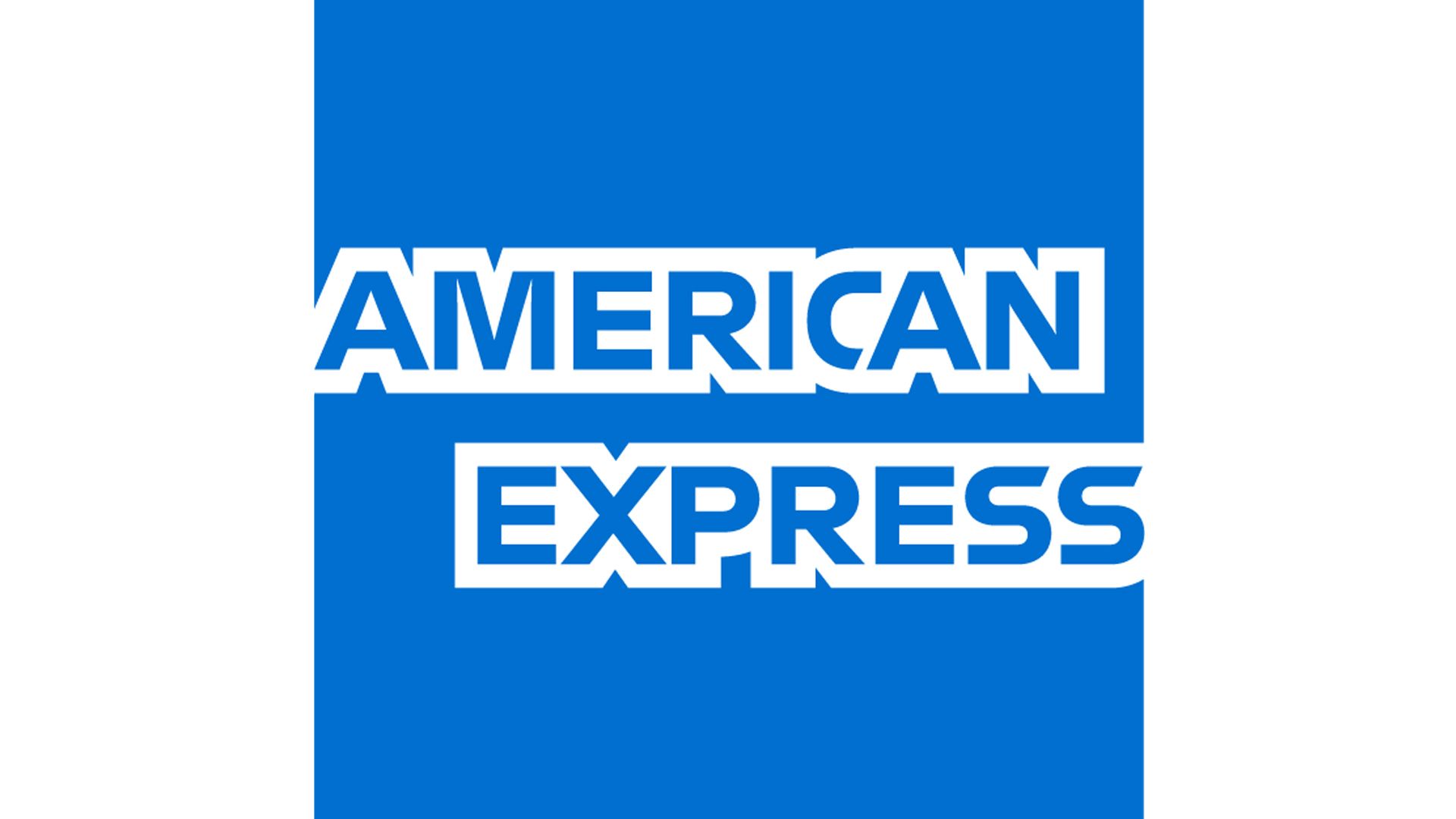 The $570 million from Chase includes $500 million of prepayment of certain future revenues and $70 million from the early payment of a previously committed signing bonus under the co-brand credit card agreement. The $350 million from American Express is for the pre-purchase of Marriott Bonvoy points and other consideration. In each case the cash will be recorded by Marriott as deferred revenue and will be available for general corporate purposes.

Both amendments include extensions of the existing co-brand credit card agreements, so they continue to be co-terminus.

The company has also terminated the $1.5 billion 364-day revolving credit facility commitment it announced on April 14, 2020, the capacity of which was substantially reduced as a result of the Series EE senior notes offering the company completed on April 16, 2020. 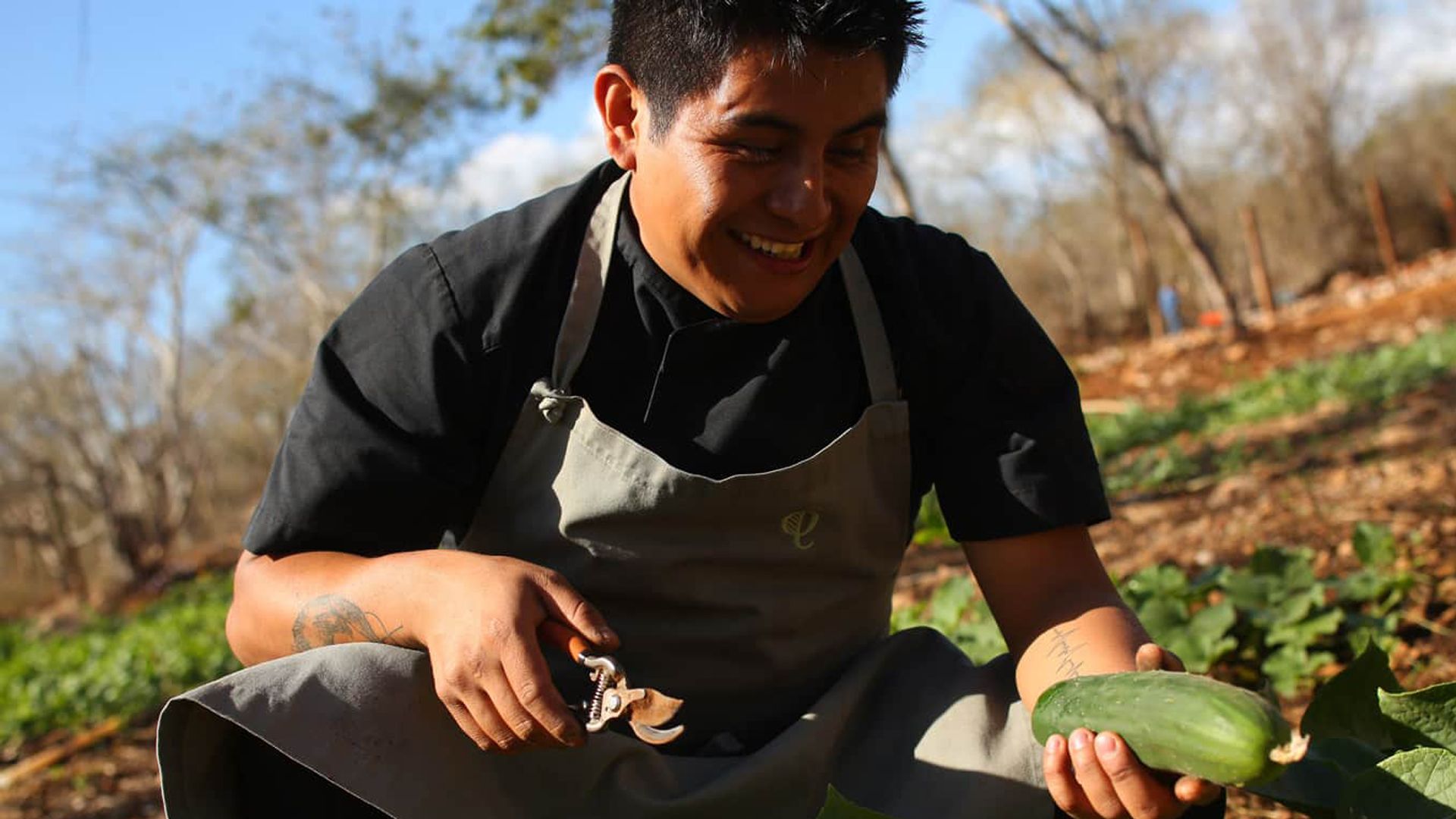 Chef of The Month : Jordan Brogan 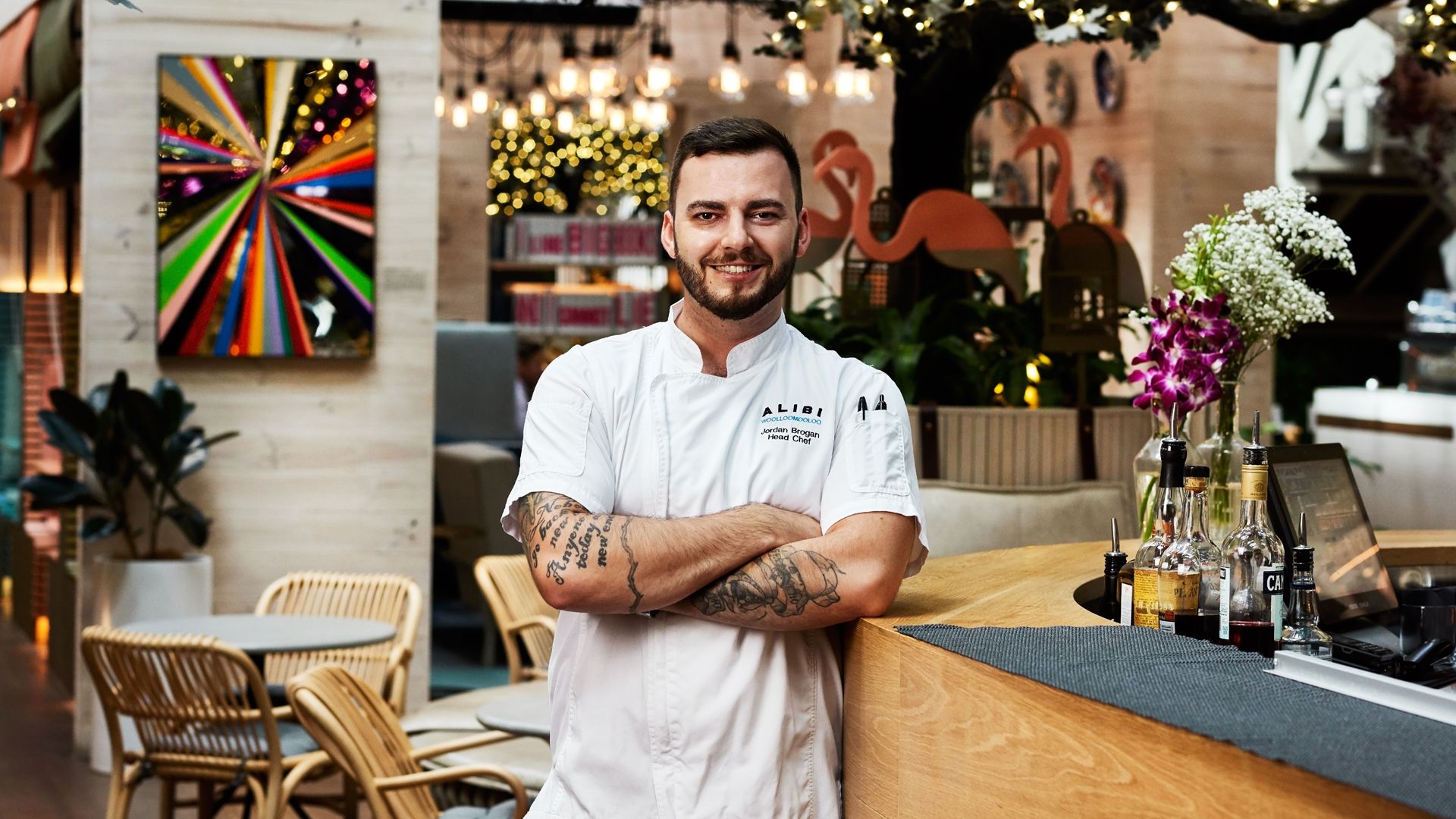