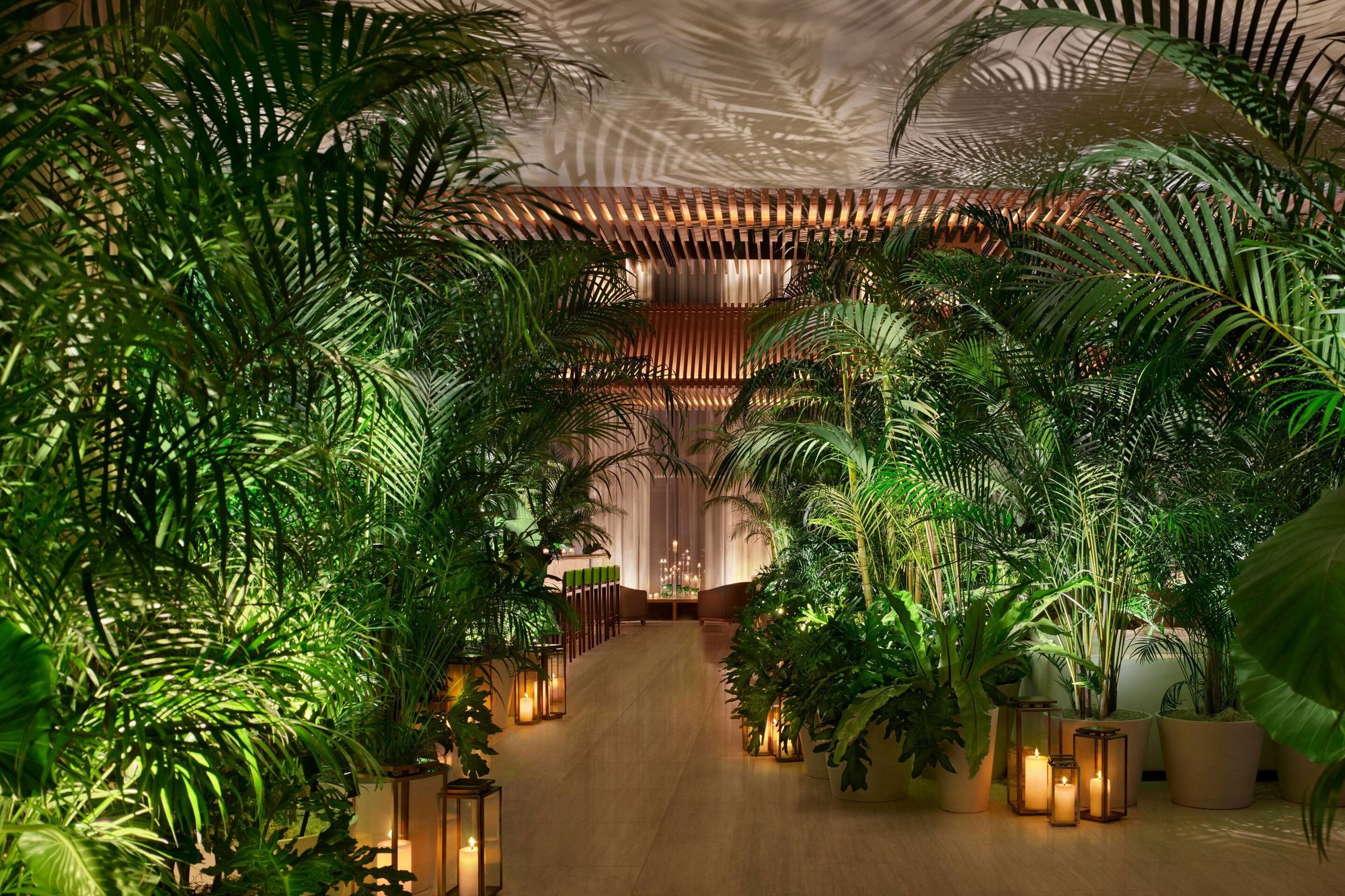 Marriott International has announced the expansion of its footprint in Japan with the debut of six of its hotel brands in the country in 2020. With these additions and other openings during the year, the company will end 2020 with a total of 63 open properties in Japan represented across 18 brands.

Here are the brands that have landed in Japan:

EDITION, the brand envisioned by Ian Schrager and Marriott International, premiered its first of two planned hotels in Japan, The Tokyo EDITION, Toranomon, on October 20th.

The Higashiyama Niseko Village, a Ritz-Carlton Reserve, welcomes guests for the 2020-2021 winter season in Niseko, Japan’s premier ski destination, offering a getaway for travelers seeking to explore the area’s 2,190 acres of skiable terrain. Currently, there are 41 hotels in Marriott’s Luxury and Premium tiers in Japan.

The new AC Hotel Tokyo Ginza, which opened in July, brings the brand’s passion for timeless and purposeful design to the heart of Tokyo’s upscale shopping, culinary and fashion district.

Fairfield by Marriott “Michi-no-eki” project galvanized a major expansion of the Fairfield brand in Japan, with eight new hotels now open alongside Japan’s national highway rest areas. Marriott is slated to open 18 additional Fairfield hotels as part of the initiative. 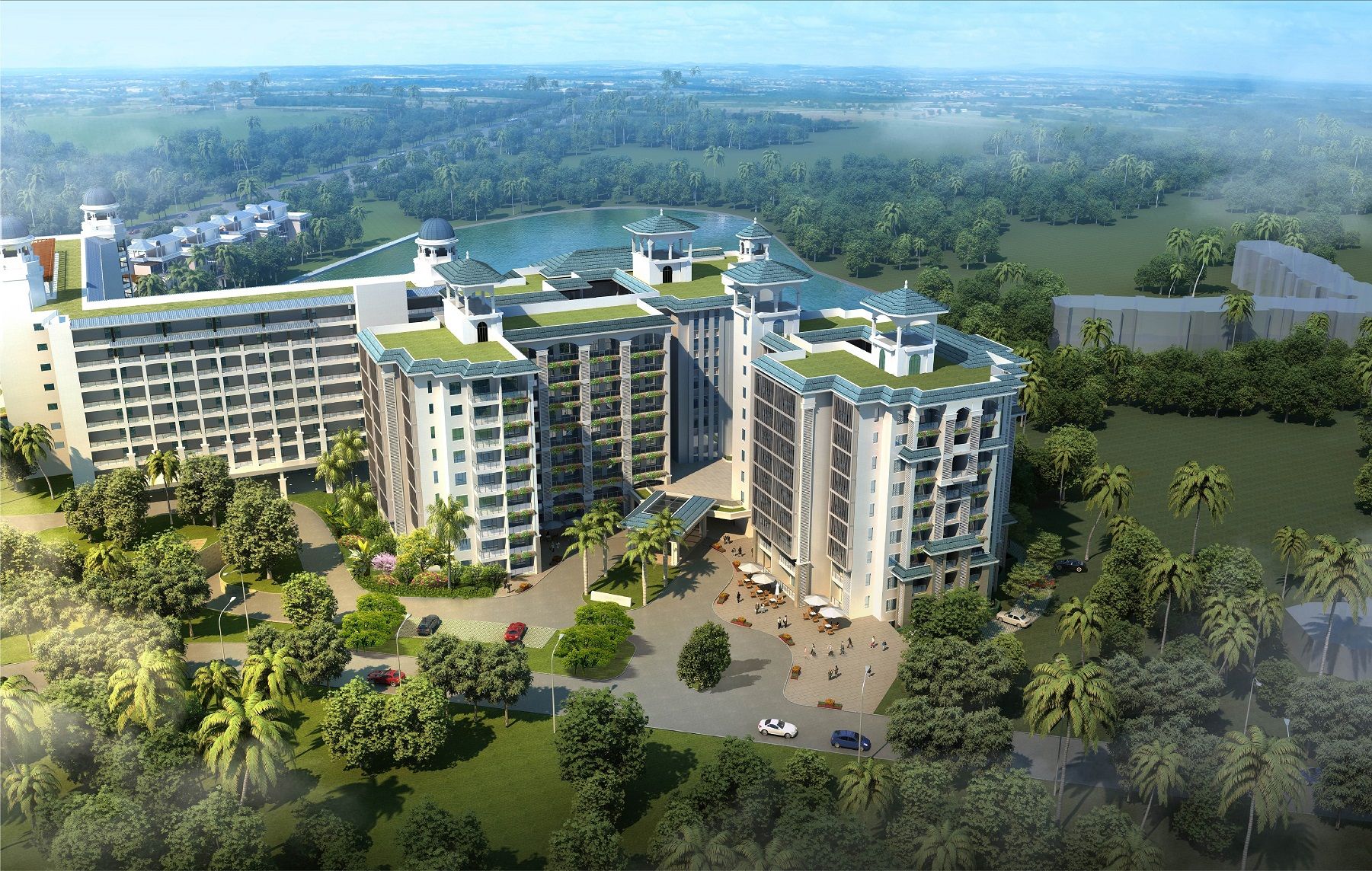 Shama to Have its First Resort and Flagship Property in Sanya, China 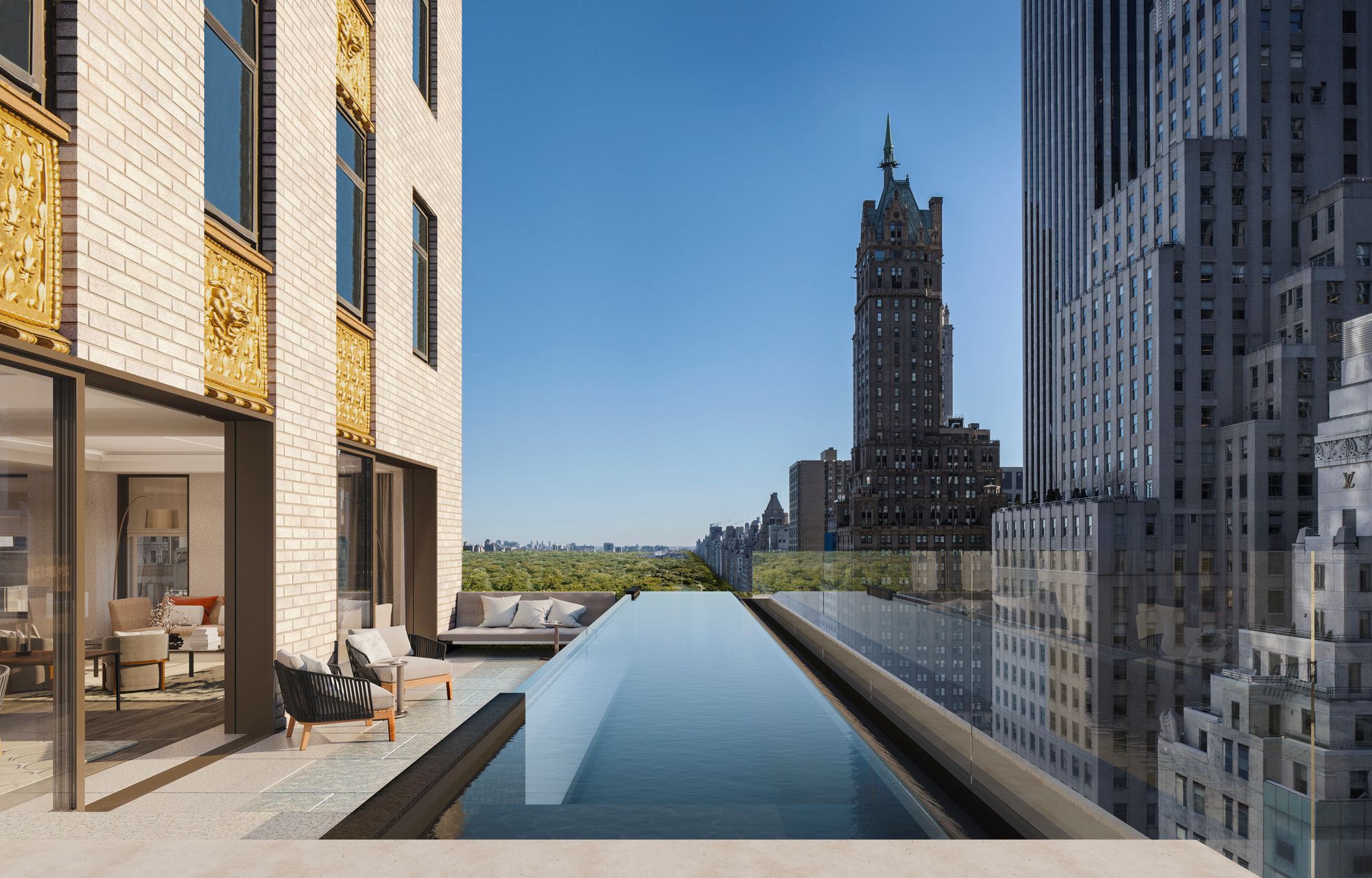