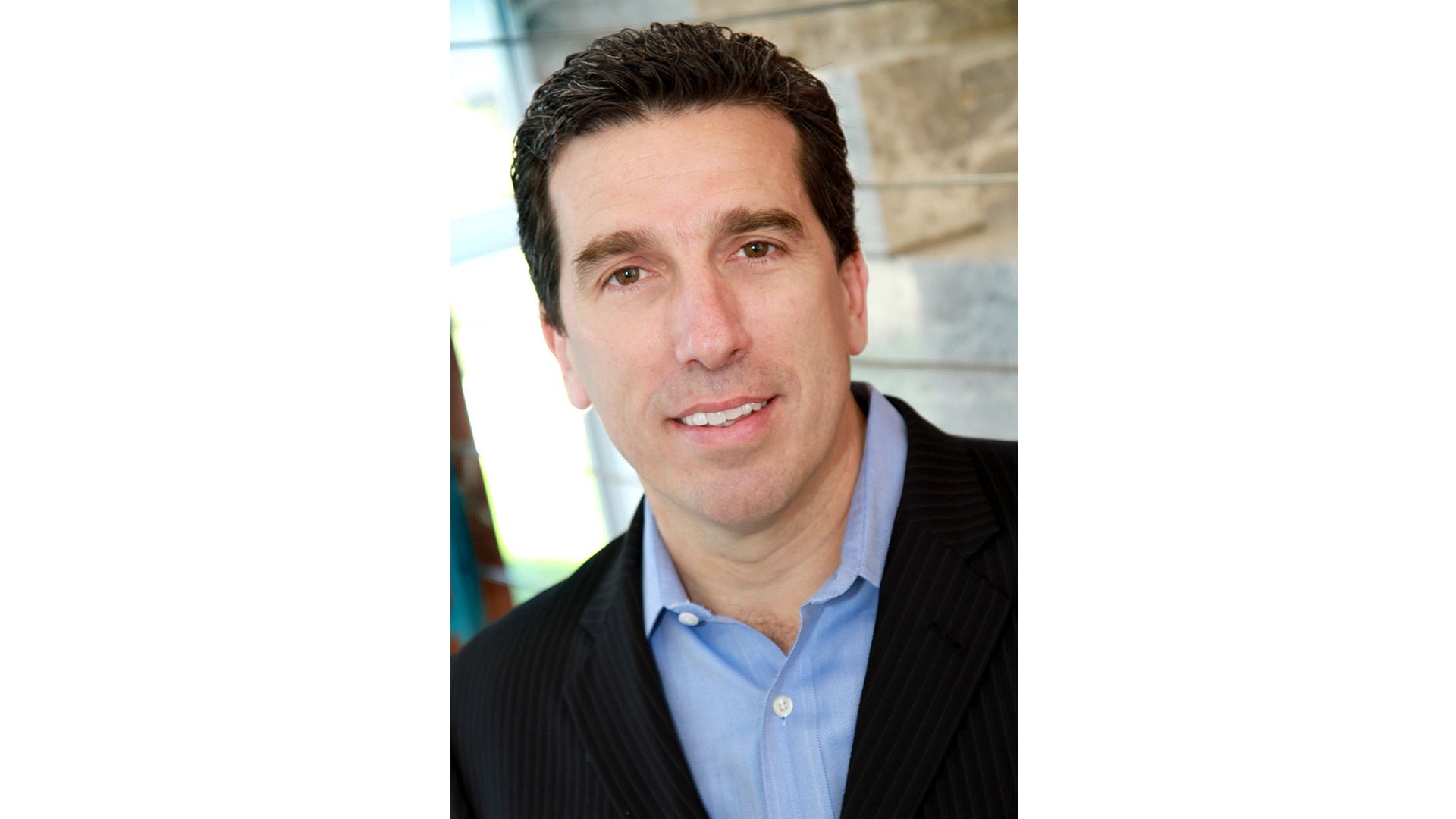 Most recently, Scholefield was Chief Information and Digital Officer at Merck & Co., one of the world’s largest pharmaceutical companies. He led Merck’s information technology and digital strategy to drive efficiencies, strengthen the security of the infrastructure and support the company’s growth.

Prior to Merck, Scholefield was Chief Information Officer at Nike, where he led digital transformation and enterprise IT capability improvements for critical infrastructure and state-of-the-art cybersecurity. He also spent five years as Chief Technology Officer at The Coca-Cola Company, leading the company’s transformation to cloud technology, and held leadership roles at The Northern Trust Company and Ford Motor Company. He began his career at Procter & Gamble after receiving his Bachelor of Science in Management from Florida State University and an MBA from the Georgia Institute of Technology.

In September 2019, Marriott’s Chief Information Officer, Bruce Hoffmeister, announced his decision to retire after 30 years with Marriott. Hoffmeister is staying with the company through mid-2020 to help with the transition. 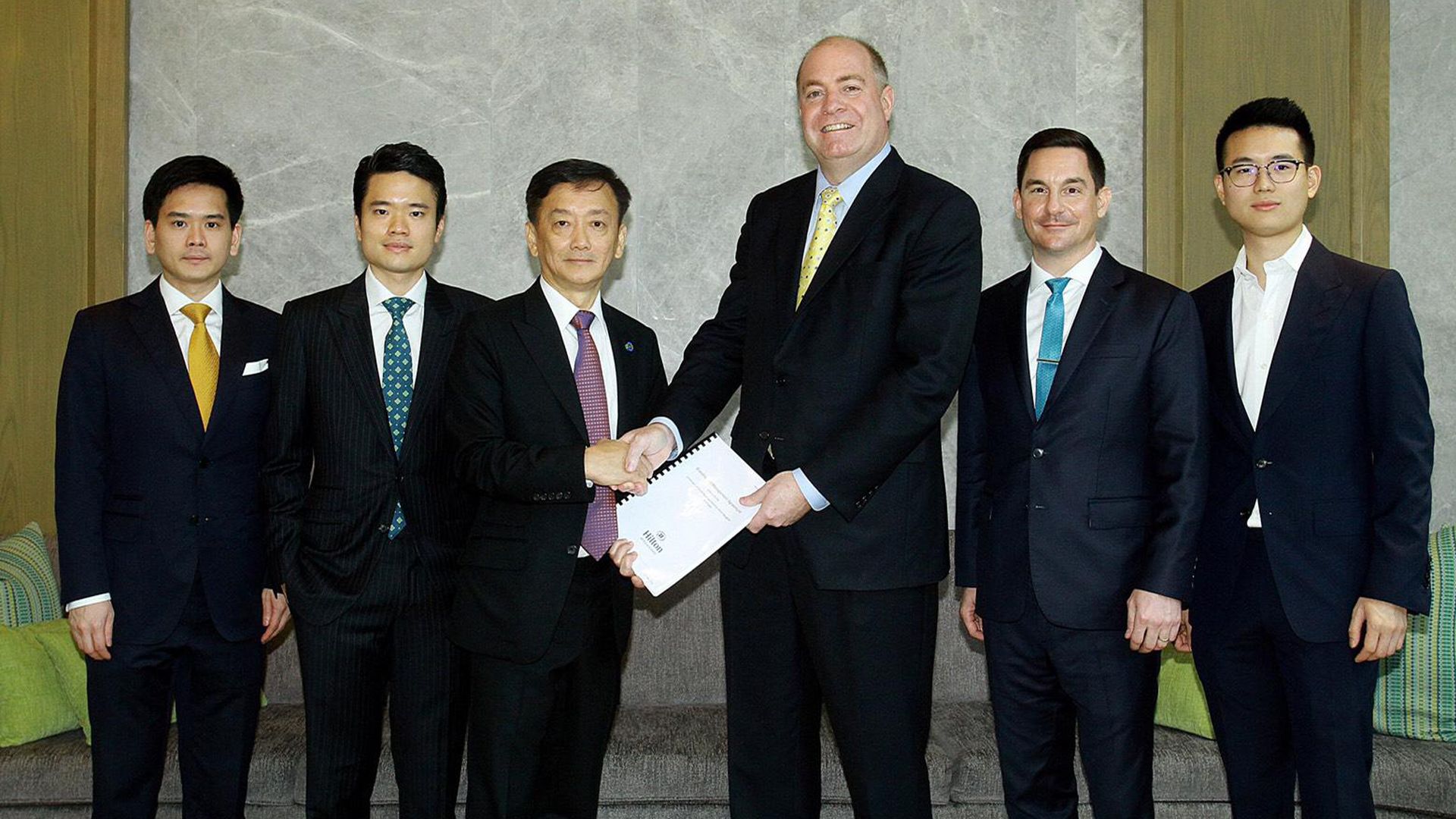 Five Ways to Create Exceptional Service for Your Guests 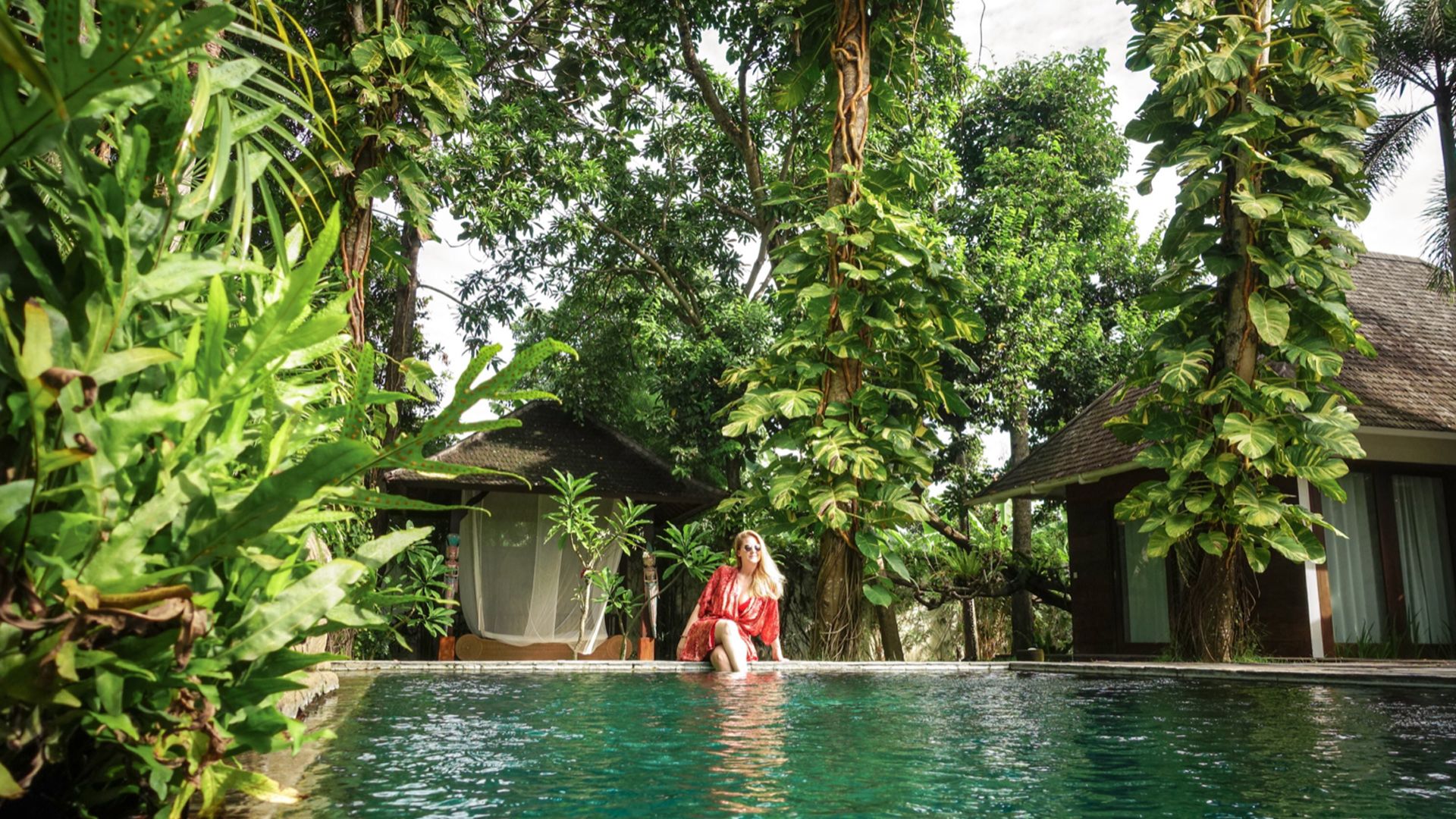