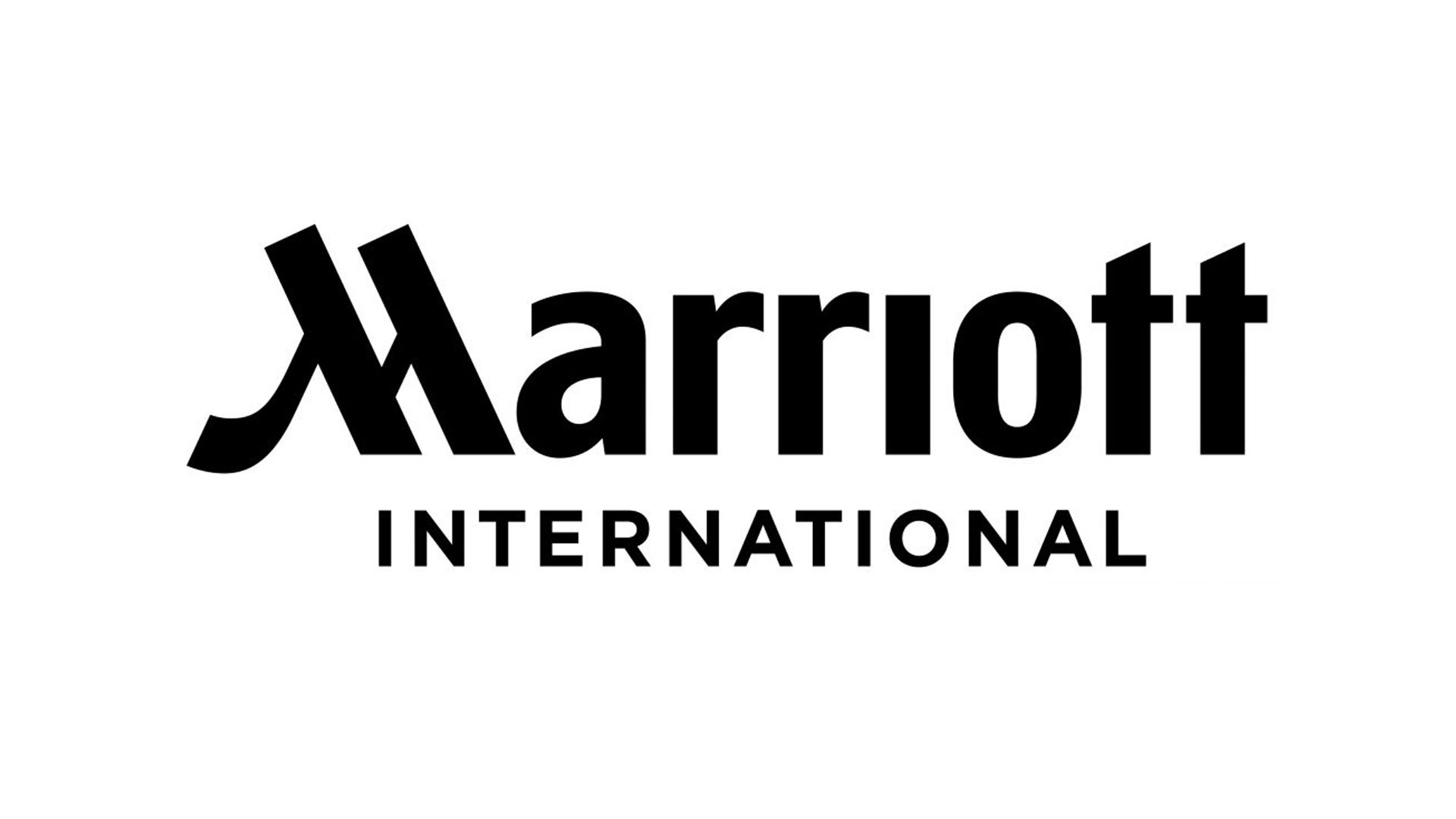 The latest Business Update issued by Marriott on April 13th offered fascinating worldwide data concerning its hotels’ performance during the first quarter of 2020, as well as details of the measures the company is taking to ease the burden on its owners and franchisees, as well as its own business.

Overall, Q1 saw a decline in RevPAR of 23% worldwide, with the figure in North America slightly better with a decrease of just 20%. Meanwhile in China there are preliminary signs today of demand turning upwards. Marriott has more than 7,300 hotels across the globe, and around 25% of these are currently closed, with further closures anticipated.

Breaking down Q1 into its constituent months offers a clearer picture. The year began well, and while RevPAR was down 0.3% worldwide for January and February, it was up by 3.2% if Asia Pacific is excluded. However, while February had already seen a significant impact in China, the effects in the rest of the world took hold in March, which recorded a 60% drop in RevPAR worldwide. By region, this decline comprised 57% in North America, 74% in Asia Pacific, 71% in Europe, 57% in the Caribbean and Latin America, and 56% in Africa and the Middle East.

China is of particular interest as RevPAR has been improving through March and into April. As internal restrictions began to be lifted, the first week of April saw an increase of 20%, and while 90 hotels were closed in February, this figure is now below 20. During the recent Qingming holiday on April 4th and 5th there were more than 20 hotels in leisure destinations where occupancy exceeded 60%, and 8 which were full.

Looking ahead, while cancellations break records for the first half of this year and bookings remain very low, group cancellations for 2021 are not significant, and flexibility offered for cancellations and re-booking has been extended to the end of June 2020. Meanwhile, concessions have been made to extend the validity periods for points and status held by Marriott Bonvoy members.

From the financial perspective, arrangements have been made with the Bank of America to secure a 364-day unsecured revolving credit facility in an aggregate principal amount of $1.5 billion. The terms involve a waiver of the leverage covenant, and increased interest and fees while this waiver remains in effect. Further restrictions are also imposed which limit asset sales, investments, and discretionary capital expenditures, and tighten conditions on dividends and share repurchases.

Belt-tightening measures also include cuts of around $140 million to corporate general and administrative costs for 2020, including reductions in senior executive salaries. This currently represents a 30% decrease in monthly costs compared to the levels originally budgeted. Owners and franchisees are also being assisted in reducing cash outlays in various ways, with renovations deferred and various hotel initiatives and brand standard audits suspended, while payments for systemwide programs and services have been slashed by 50% and delayed.

While the situation remains highly uncertain, Marriott believes that the various measures taken to date will help to provide sufficient liquidity to be able to adapt to any of a wide range of potential scenarios which may unfold in the coming months. 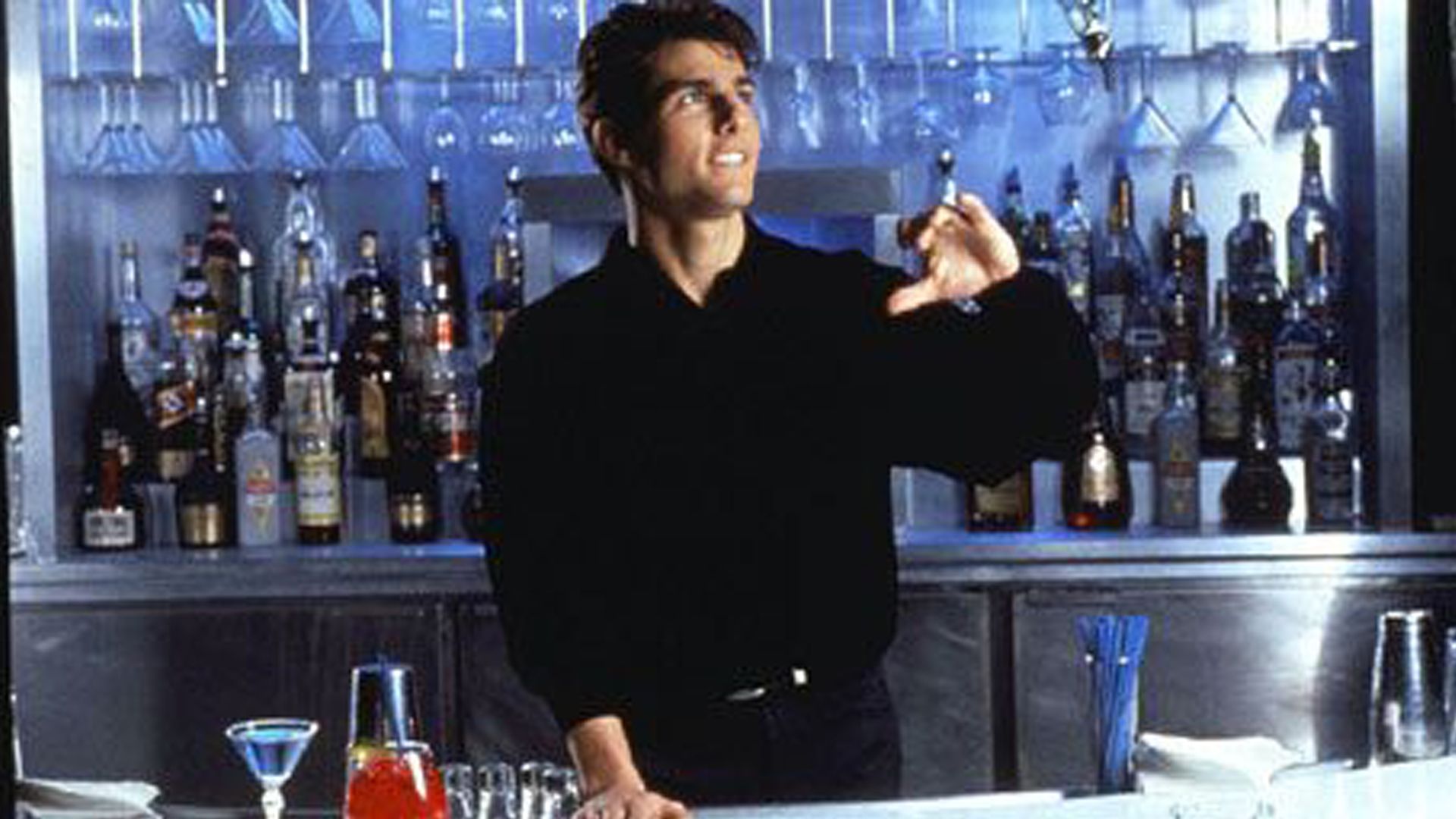 What Will Happen to the Culinary Scene When We Re-Open? 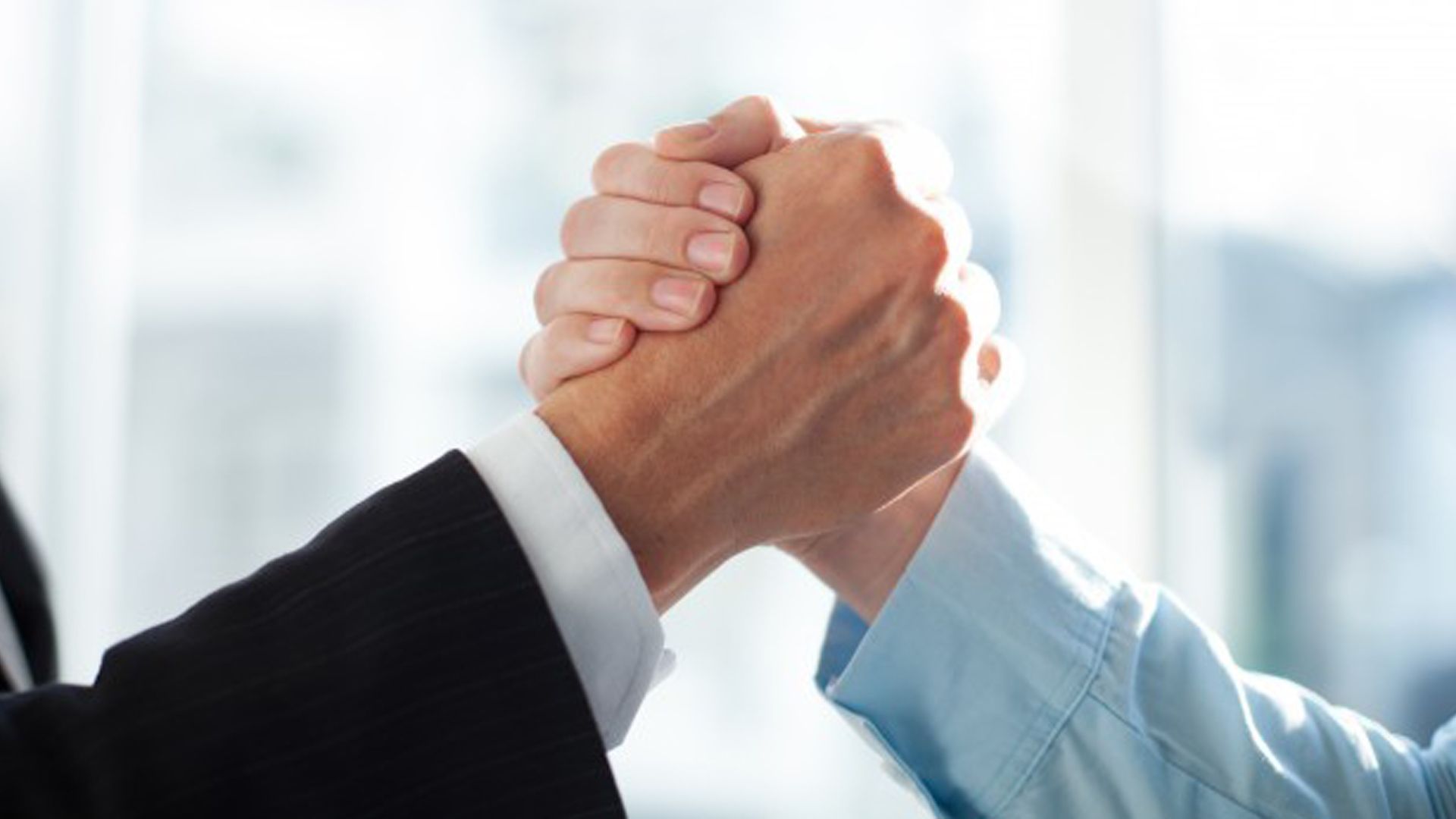