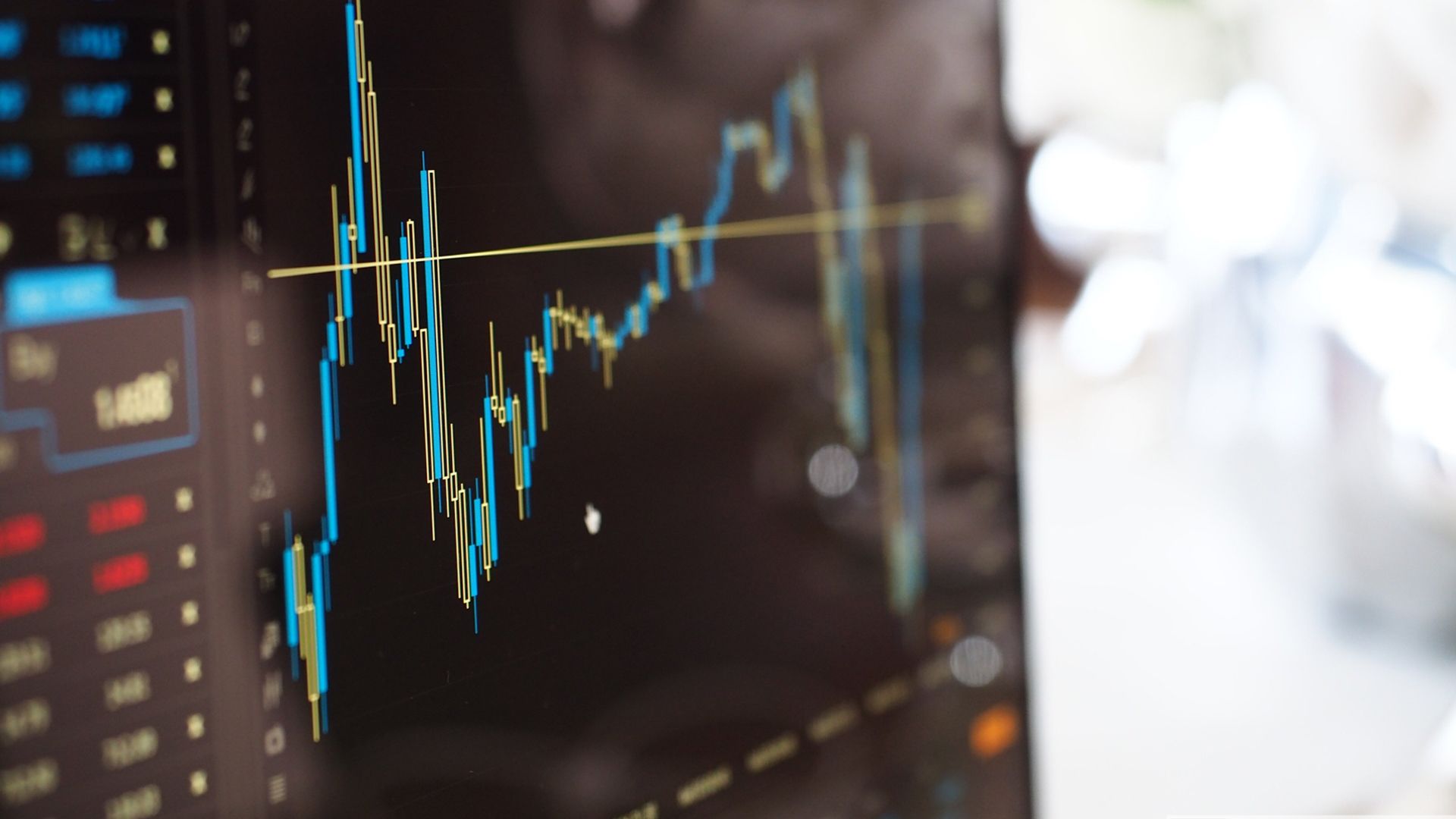 Accor is seeing a loss of revenue from Hotel Services of 17.5 percent, Hotel Assets of 13.0 percent, and New Businesses of 13.8 percent like-for-like. RevPAR fell sharply by 25.4 percent: Asia-Pacific by 33.7 percent; Europe by 23.2 percent; and North America by 22.2 percent. Currency effects had a negative impact on the revenue of  €4 million, mainly due to the Australian dollar (-4.2 percent) offset by the US dollar (+3.0 percent). As of April 22, 2020, 62 percent of Accor’s hotels were closed, including over 3,100 units around the world. A €300 million share buyback program was completed between January 20, 2020 and March 24, 2020, covering 10,175,309 shares at an average price of €29.48. To preserve liquidity, further share buyback programs are suspended until further notice. Accor decided to allocate 25% of its planned dividend to the “ALL Heartist Fund,” which assists employees and individual partners experiencing financial difficulties, as well as frontline professionals providing support to local communities during the crisis. More detailed figures can be found here.

The main impacts on Minor’s hotel businesses are extensive closures of hotels from March 2020 until the present. Starting from the end of March 2020, Minor’s full dine-in restaurants in Thailand have been closed, while its delivery and takeaway units in Bangkok and the surrounding areas remain operational. After the early closure of most of the outlets, the Group re-opened most of its businesses in mainland China in the beginning of March 2020. Minor Lifestyle is capitalizing on increased demand for hand sanitizer and commercial cleaning solutions. As of 1 January 2020, there will be an increase in impairment losses of THB 1,195 million and THB 308 million due to the application of the expected credit loss model for trade and other receivables and loans to related parties of the Group, respectively. More information on Minor’s 2020 Q1 reports can be found here.

Marriott’s earnings per share (EPS) in the first quarter of 2020 was $0.09, compared to $1.09 in the year‐ago quarter. The Group added more than 14,500 rooms globally to its portfolio during the first quarter, including nearly 2,100 rooms converted from competitor brands and approximately 7,200 rooms in international markets. Net rooms grew 4.4 percent from 2019. At quarter‐end, Marriott’s global lodging system totaled more than 7,400 properties and timeshare resorts, with nearly 1,392,000 rooms. The Group raised $920 million in liquidity through amendments to its co‐brand credit card agreements in early May 2020. Marriott recognized no incentive management fees in the 2020 first quarter, compared to incentive management fees of $163 million in the year‐ago quarter. In the 2020 first quarter, worldwide RevPAR declined 22.5 percent: North American RevPAR declined 19.5 percent, and international RevPAR declined 30.4 percent. Marriott International Reports First Quarter 2020 is available online.

Hilton’s diluted EPS was $0.06 for the first quarter of 2020. Its net income was $18, and RevPAR decreased 22.6 percent on a currency-neutral basis for the first quarter from the same period in 2019. As of March 31, 2020, Hilton’s development pipeline totaled nearly 2,670 hotels consisting of more than 405,000 rooms, representing 9 percent growth from March 31, 2019. However, Hilton does not currently have any open hotels.  In March 2020, Hilton paid a quarterly cash dividend of $0.15 per share on shares of its common stock, for a total of $42 million. All share repurchases of Hilton’s common stock and dividend payments were suspended formally on March 26, 2020, as a result of efforts to preserve capital and maintain liquidity. Visit Hilton for the full report.

Although all four Hotel Groups experienced a significant fall in their revenue, the hospitality industry is expected to gradually recover when countries start opening up. Thailand is lifting the ban on international flights in July; Denmark, along with other European countries, is easing its lockdown orders. Hotels in China are operating again. Vietnam has opened its domestic market. In addition, the Hotel Groups are taking precautions by suspending stock repurchases and increasing liquidity. 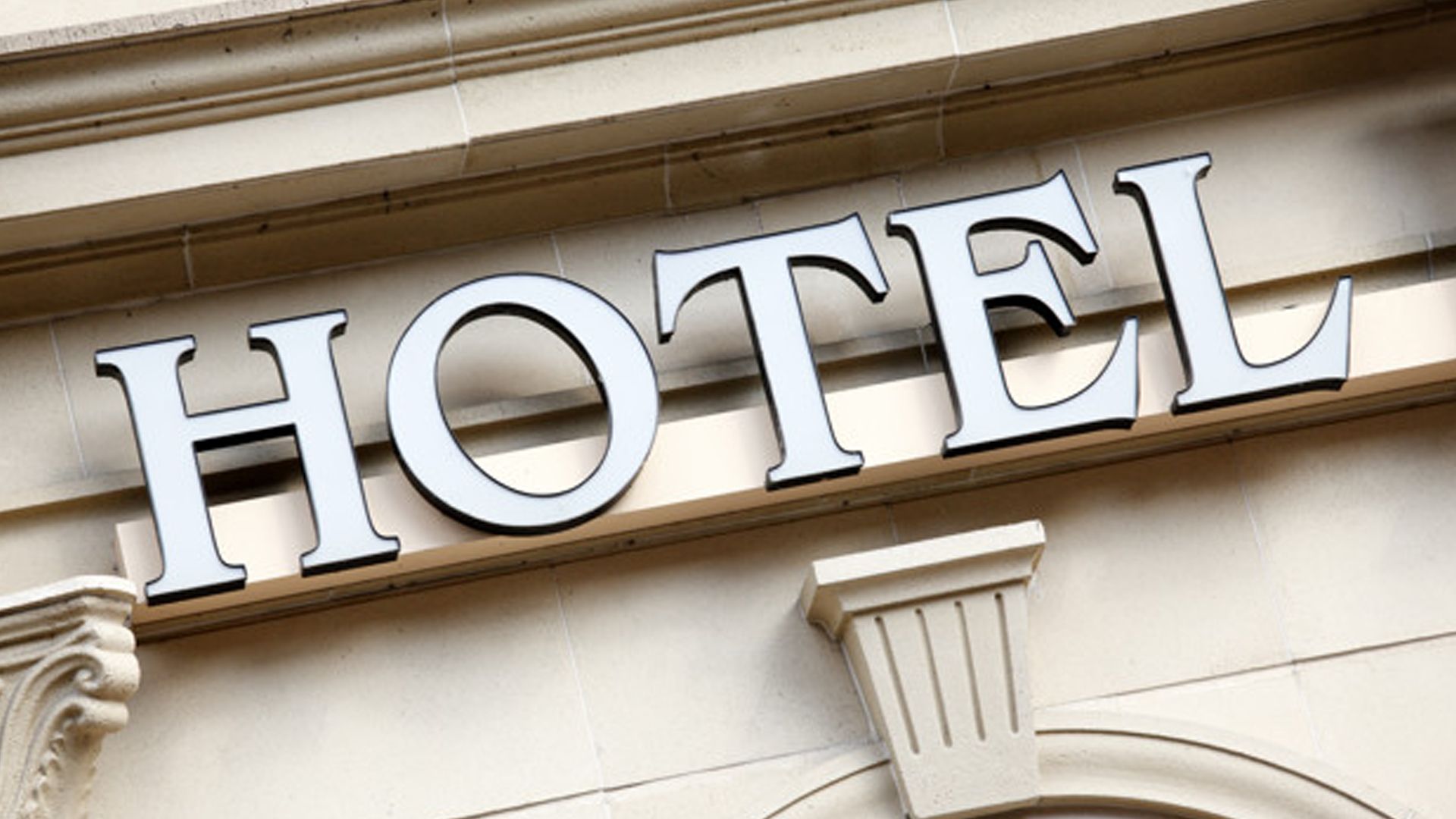 What Has Changed at Marriott International? 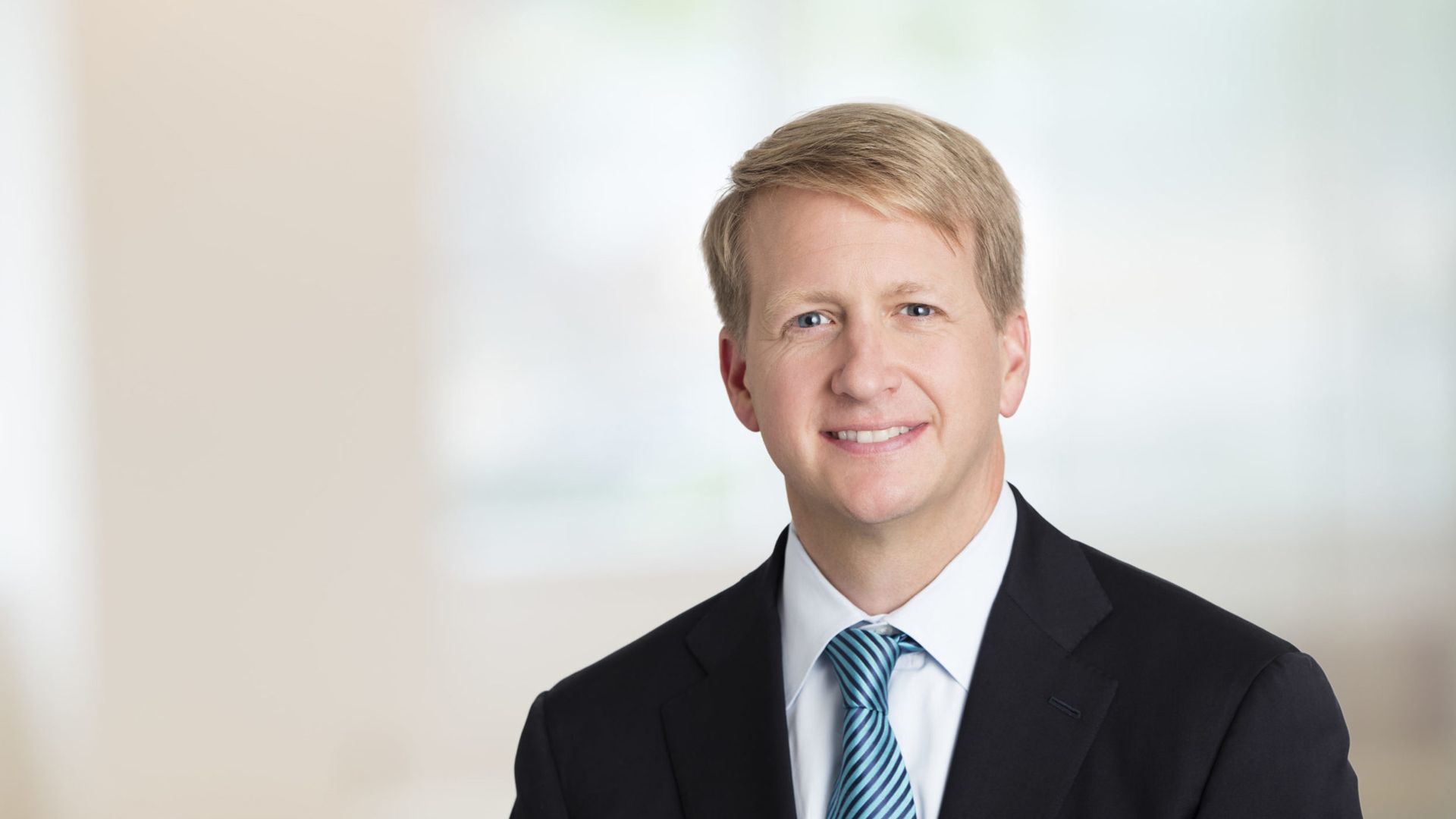