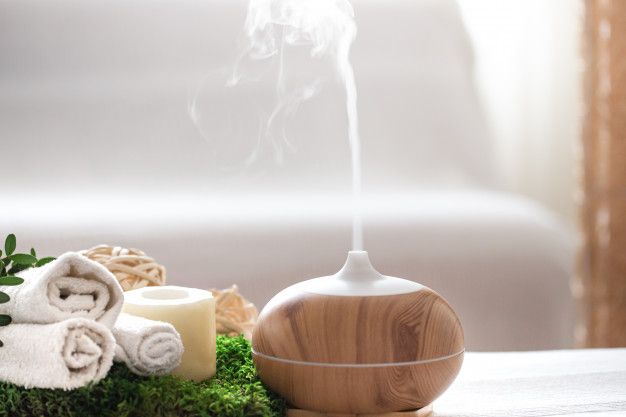 Hotels Should Capitalize on Signature Scents

Hotels that use scent aim to capitalize on its ability to “cue memories and conjure up emotions”, according to Professor Basak Denizci Guillet, Dr Deniz Kucukusta of the School of Hotel and Tourism Management (SHTM) at The Hong Kong Polytechnic University and a co-researcher, yet little is known about how guests respond to the diffusion of various scents throughout hotels.

The researchers thus explored customers’ responses to scent and how hotels can best make use of it to create positive experiences and build brand loyalty. They found that scent was indeed conducive to guest enjoyment, but only when not overused.

Smell is closely connected to the brain’s limbic system, where emotional processing takes place. It should be no surprise then that many hotels around the world have in recent years sought to harness the power of smell by creating their own signature scents that “represent their identity".

Major hotel chains such as Mandarin Oriental, Le Meridien, Langham and Shangri-La have created signature scents, the researchers note, that are used as ambient aromas throughout their hotels, delivered through “heating and cooling systems, via discreet atomizers or by way of ingenious diffusers in the lighting”. Taking the idea further, some hotels even offer products featuring their signature scent, such as home fragrances and candles, which guests can purchase for their own use.

The researchers suggest that by creating their own unique fragrances, hotels aim to produce an emotional reaction from consumers. Because scent is so strongly linked to memory, using the same scent across different locations can also evoke the same pleasant memories among guests. Nevertheless, despite the strong rationale for using scent branding, there has been little or no research on how hotel guests actually respond to it. Without such knowledge, it is difficult for hotel companies to make the best use of scent, prompting the researchers’ claim that it is an “overlooked subject in hospitality and tourism research”.

To address this lack of understanding, the researchers surveyed customers of a luxury international hotel chain in Hong Kong. The chain has developed its own scent, a “combination of ginger flower, peace lily, tuberose, lemongrass, and vanilla”, which is piped into lobbies and reception areas through the air-conditioning systems. The same scent is used in all of the company’s hotels around the world, and guests can take it home with them by purchasing a room spray, essential oil or candle from the hotel gift shop.

According to the hotel management, the company wanted to create a signature scent that would increase brand loyalty by giving customers a “sense of place”. Customers should be able to instantly recognize that they are in the hotel, regardless of where in the world they happen to be.

The researchers set out to “identify the feelings elicited by odors” among the guests at one of the chain’s hotels, who were asked to complete a questionnaire that measured emotions described as happiness/delight, sensuality/desire, energy, soothing/peacefulness, hunger/thirst, interest, nostalgia, unpleasant feelings, and spirituality. Further questions asked guests how they felt about the use of scent in various locations in the hotel – such as the lobby and reception area, restaurant and bar, restrooms, guest rooms and the spa and fitness centre – and about their satisfaction, loyalty and likelihood of revisiting the hotel.

Of 326 guests surveyed in the hotel lobby, the majority were middle aged, of Asian origin and with high levels of education. The main reason they travelled was for pleasure followed by business, and the average length of stay was 3.26 days. Although 40% had never stayed at the hotel before, 15% had stayed two or three times and 15% had stayed at least four times.

More than 90% of the guests confirmed they had noticed the scent in the hotel. When the researchers reviewed which individual emotions were evoked by the scent, “refreshed” received the highest score of 5.85 out of 10, while “happy”, “relaxed” and “comfort” all scored over 5.5. The lowest scores were for negative emotions such as “sadness”, which scored less than 2. Further analysis of these emotions showed that they could be grouped into four categories, which the researchers named Happiness and Delight, Sensuality, Stimuli of Hunger and Memories, and Unpleasant Feelings. These categories made it possible to explore the relationships among the emotions and other variables such as guests’ loyalty to the hotel brand and their intention to revisit.

The emotions in the happiness and delight category, followed by the sensuality category, were the “most dominant emotions evoked by the hotel scent”, according to the researchers. Guests who strongly endorsed these positive emotions were also likely to express greater satisfaction with their stay at the hotel and greater motivation to visit the hotel again.

These guests also had a slightly stronger sense of loyalty to the brand and were more likely to purchase the scent to take home with them, although the researchers note that these associations with scent were not particularly strong. Although many of the guests reported that the scent evoked feelings of hunger and memories, these emotions did not seem to influence their satisfaction with the hotel or its overall atmosphere.

The guests were also given the opportunity to write their thoughts about the scent in their own words. Most of them described their feelings as “strong”, “refreshing” and “intense” and were positive about the use of scent in the hotel, with around 10% indicating that they intended to buy it to use “as a home or office fragrance”. One guest wrote that entering the hotel lobby reminded her of a previous stay at the same hotel chain in London, describing the memory as a “very pleasant and welcoming feeling”.

A few, however, found the intensity of the scent off-putting. It gave some people headaches and some guests who were allergic mentioned that they did not like “the hotel-scent trend”. Even among those who liked the scent, the majority preferred it to be used only in some parts of the hotel, particularly public areas such as the hotel lobby, restrooms and corridors. In contrast, “hotels should refrain from diffusing scent” in guest rooms, function spaces and restaurants. These findings led the researchers to caution that hotels should be careful in the way they pipe scent through their central air-conditioning systems because it can become overwhelming to the senses and negatively influence guests’ overall hotel experience.

Today’s consumers are increasingly seeking pleasurable and memorable experiences, which the researchers note has given rise to a new term “experiential marketing”. In the tourism field, experiential marketers seek to create “direct and valuable connections between organizations and their guests”, for instance by providing sensory experiences that trigger positive emotions. The findings of the study thus suggest that using ambient scent may be a way for hotels to create “memorable experiences for guests” while also building brand loyalty and stimulating positive word-of-mouth. At the same time, hoteliers should be cautious in the use of powerful aromas that could be off-putting to those who find them unpleasant or overpowering, presumably creating rather less pleasant memorable experiences. 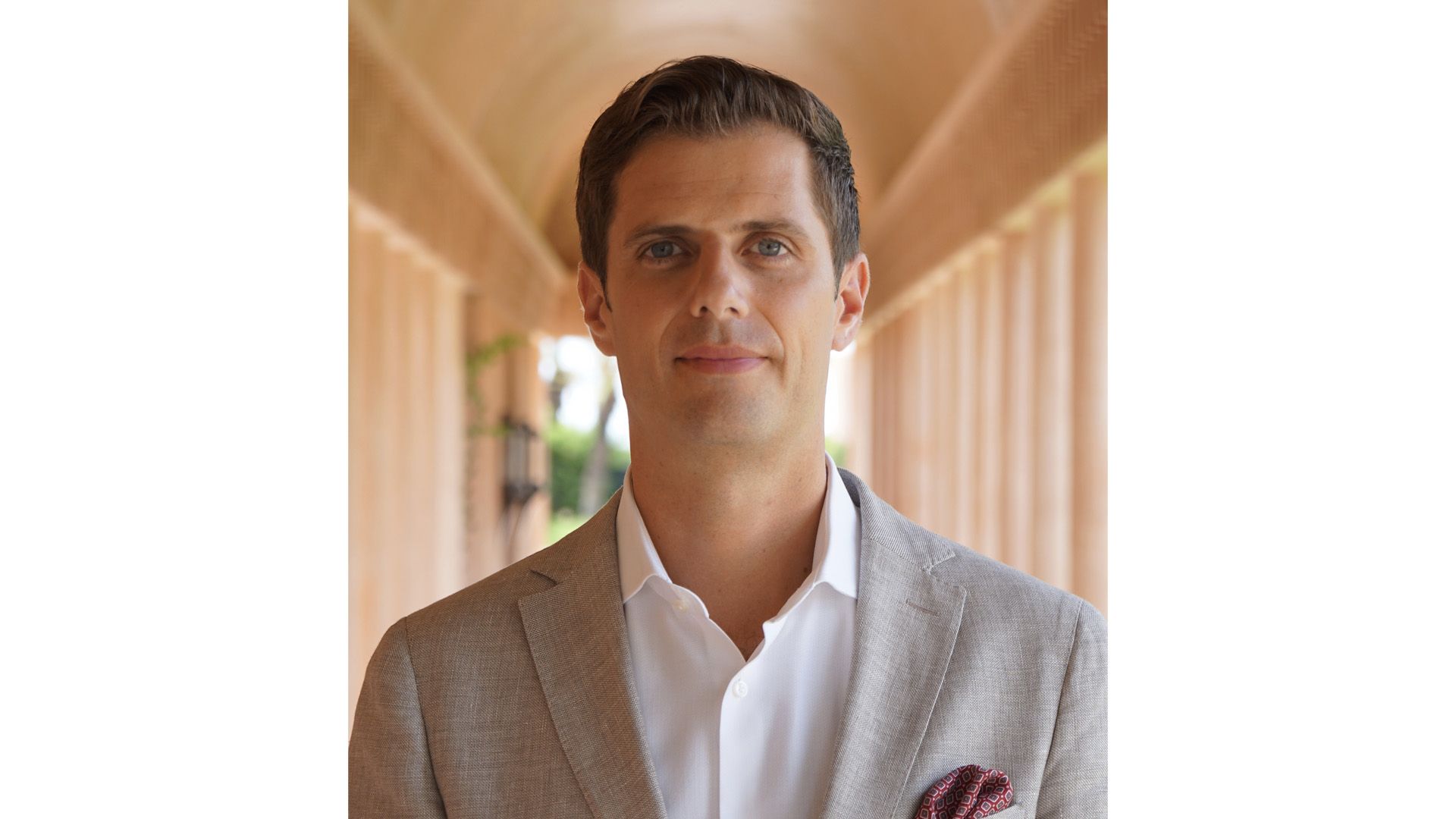 Hotelier of the Month : Nicolas Ilickovic

How to Bring a Higher Level of Cleanliness to Hotel Housekeeping 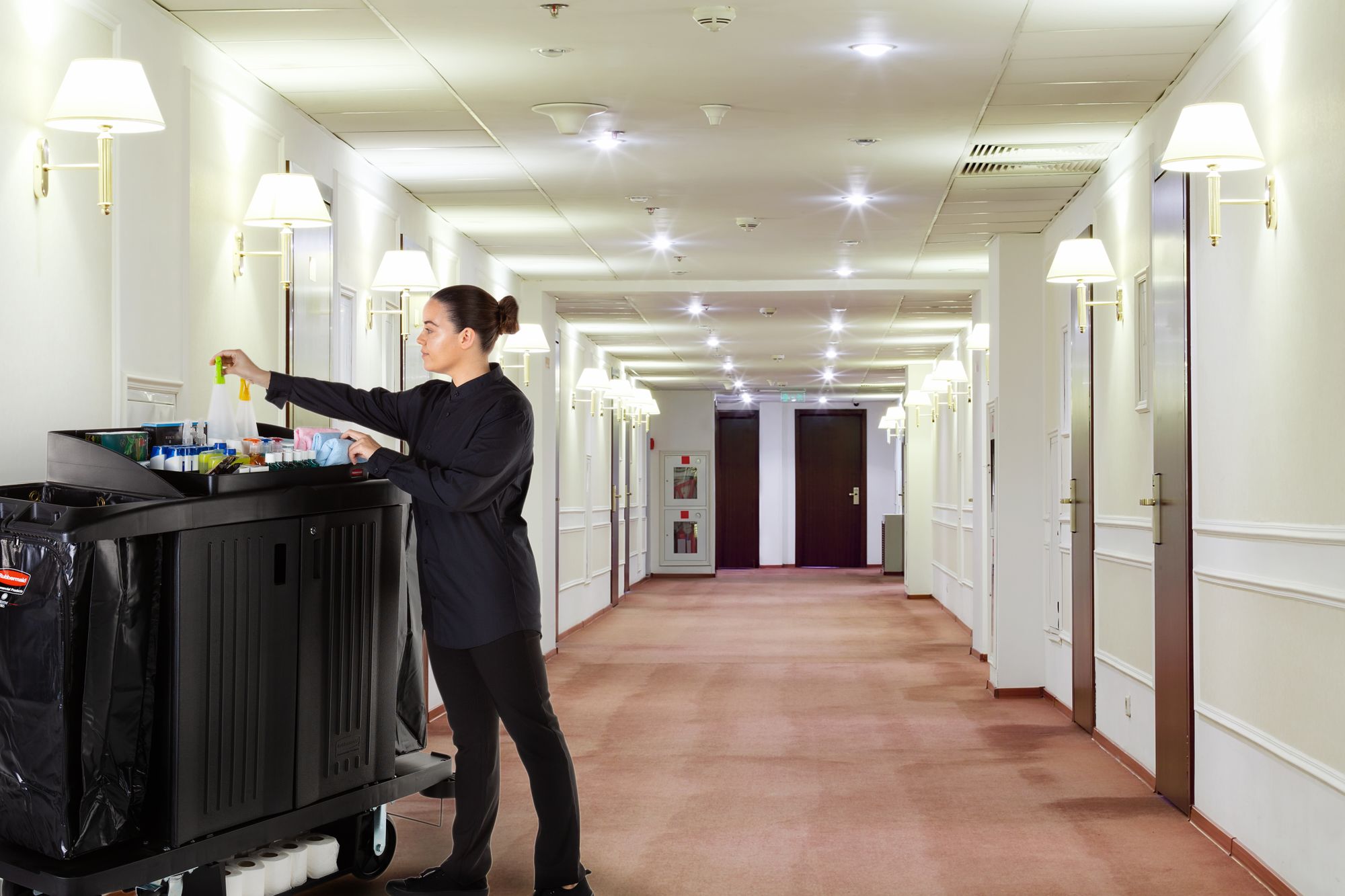