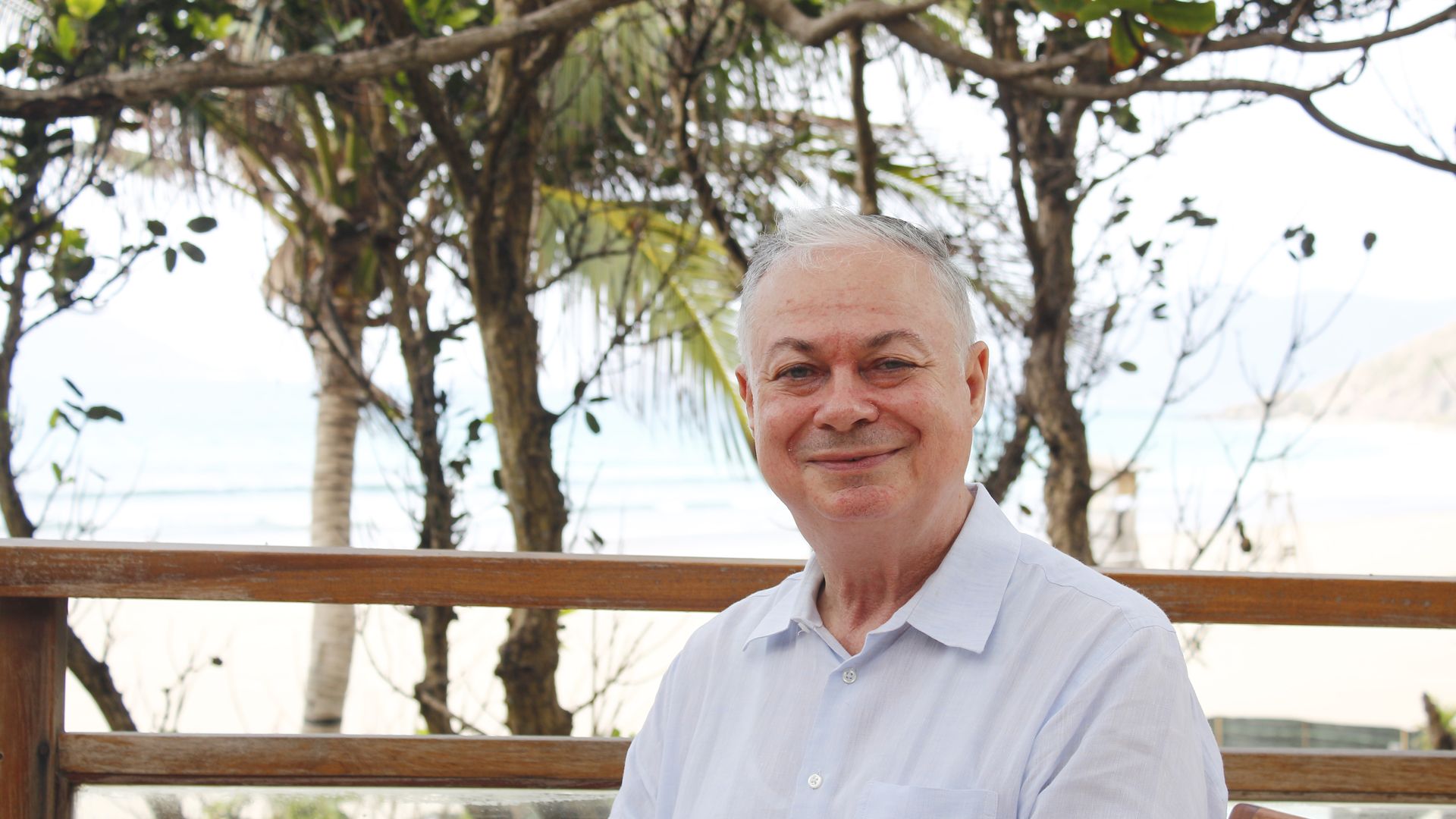 Hotelier of the Month : Eric Hallin

Swedish veteran hotelier Eric Hallin has become the face of 'Old School' hospitality for many across Asia. Growing up in both Africa and Europe, attending both the University of Malawi and the University of Stockholm, Eric subsequently shifted into the travel industry where he has been ever since.

Fluent in several languages to near native levels including Thai, Swedish, French, Spanish and English, his career has spanned several countries including France, Vietnam, Greece, Maldives, Spain and Thailand. His balance of exceptional people skills and good business management has contributed to the success of many properties. He has worked with many regional and international companies managing both hotels and resorts including Dusit Thani Hotels & Resorts, Westin, Starwood and our very own Six Senses.

He opened Six Senses Hideaway in Koh Samui, Thailand as General Manager from 2004 until 2008 during which time the resort won international recognition including Conde Nast's 'Best of the Best' and 'Best Hotel in the World'. Most recently, he has been managing hotels in Bangkok, Thailand and currently working in Ho Chi Minh City, Vietnam where he is delighted to be back with the Six Senses brand.

His working philosophy is simple: "Running a resort or a hotel is like running a small city."

"Managing one involves multiple and important disciplines, from waste disposal to welcoming royalty. To do this well, you need a team of dedicated hosts who understands the importance of working as a team to deliver superior experiences to guests. A General Manager is only as good as his team"

You have been in the industry for a long time, what keeps you going?

During difficult times, how do you motivate your team? How do you keep the team spirit up?

During this Covid19 crisis, many of them are taking their annual leave or unpaid leave until the end of April. Those who are here are helping us with lots of projects and sprucing up the resort. Apart from engineering working on many maintenance projects we have Front Office hosts painting the reception, polishing furniture, fixing bikes, repainting backgammon tables and Experience team working on painting the Gym, redoing all signage, some spa hosts assisting engineers and gardeners and FB and others are doing similar stuff.

What's the most important thing to implement when running a hotel during a difficult time?

Keeping spirits up and having an understanding owner.

As a Hotelier, what's the highlight of your day?

What's your advice for those managing hotels during this period?

Keep the spirits up and get ready for the recovery even if it will be off to a slow start. 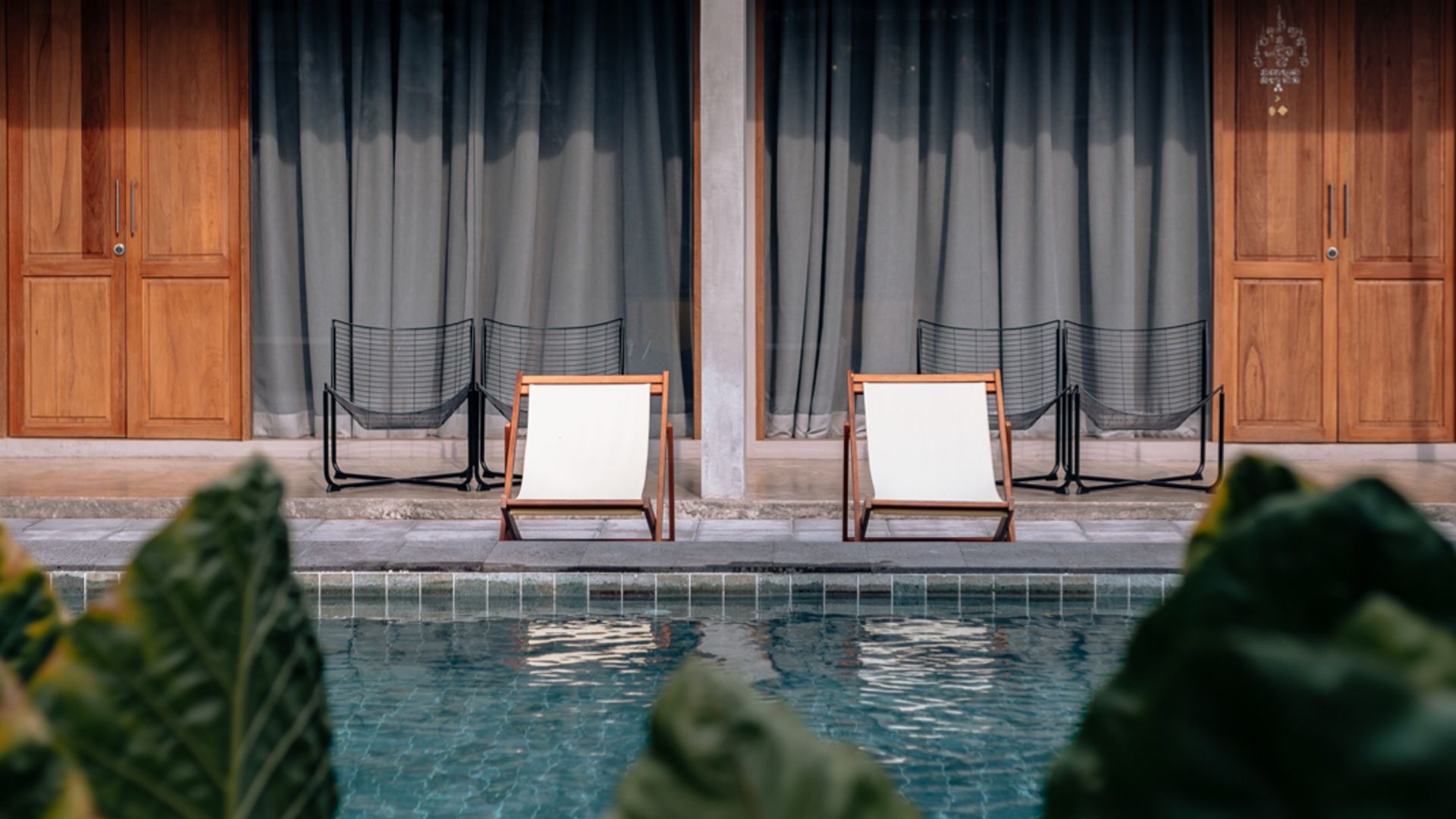 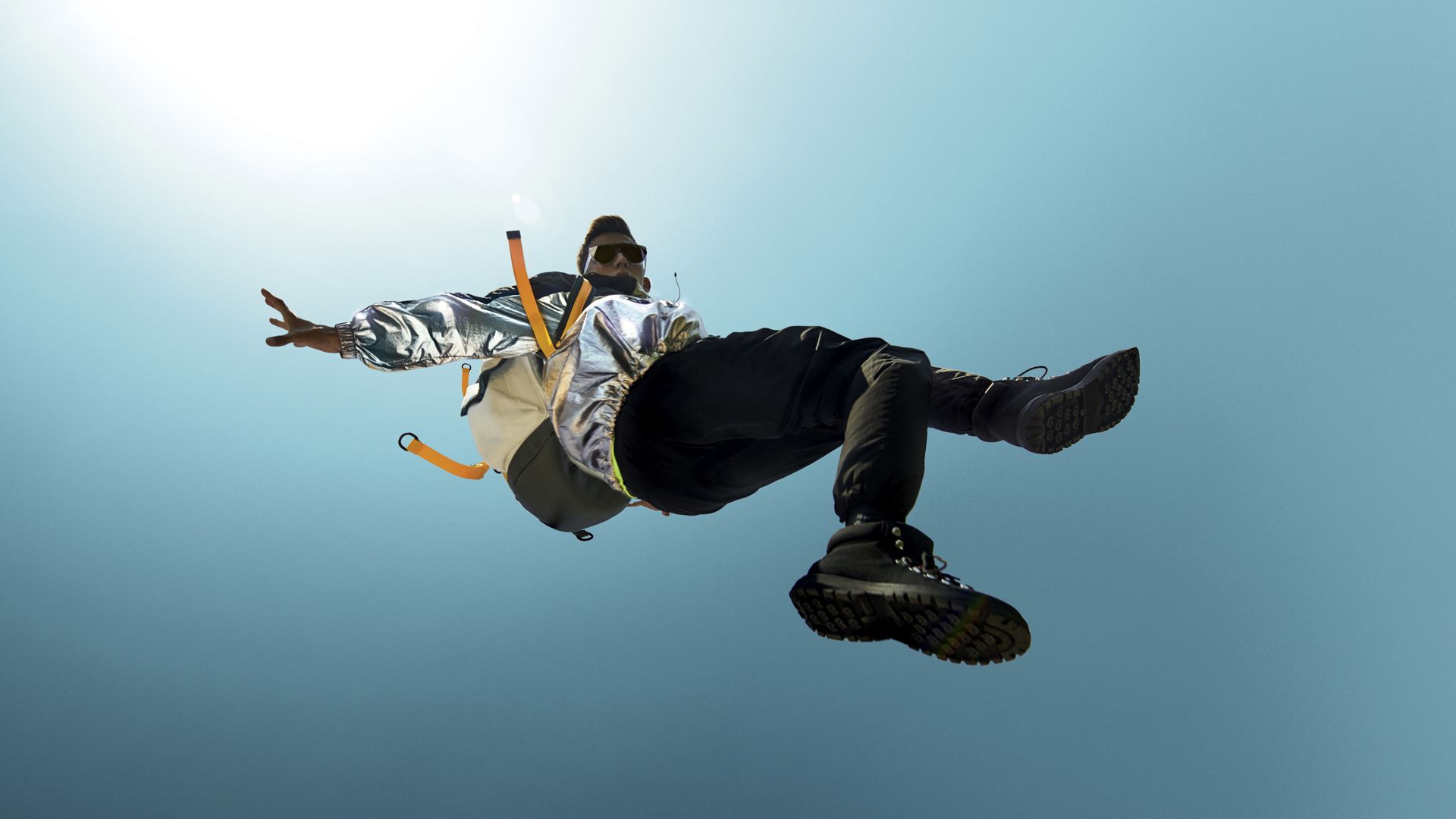