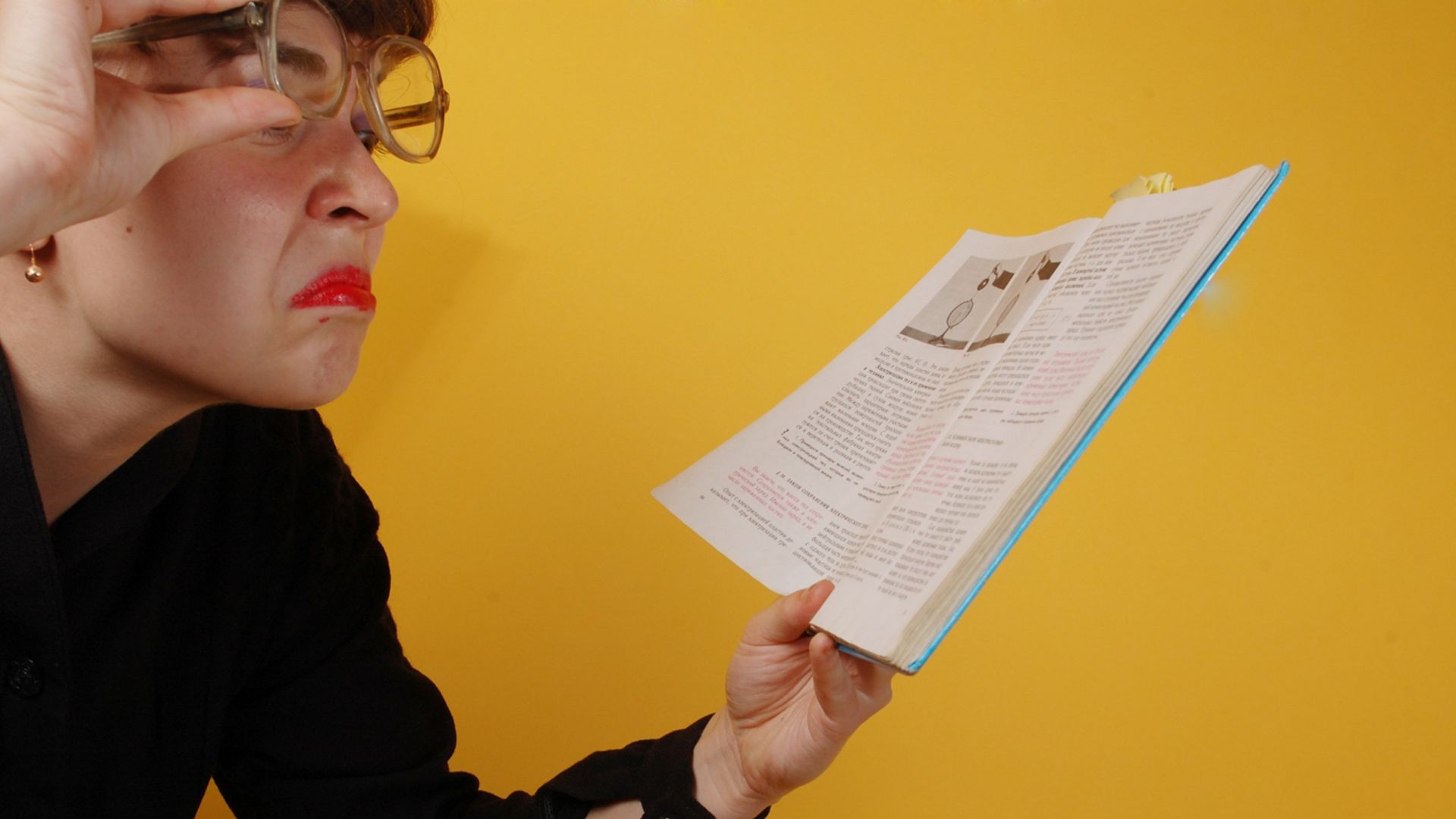 Hotel Staff on Power Trips Could be Destroying Your Brand

Where is the line between Hotel staff looking out for our safety and becoming vigilante moral enforcement officers?

On the morning of November 11, 2019 an Indonesian resident of Singapore who had been celebrating her birthday at the W Hotel Singapore was released from detention by the Singaporean Police Force (SPF). Earlier on the day before, police had raided her hotel room and arrested her and three others on suspicion and consumption of controlled drugs. It turned out that the so-called controlled drugs was actually a sachet of 'Bedak Ketiak' or 'powdered deodorant' - a deodorant / armpit whitening product that is very popular in Indonesia.

But how did the SPF get wind of the illegal substance in her hotel room? It appears that over-zealous hotel staff had reported the find after attending to their room after having helped resolve a breakage incident in the bathroom.

She's Not a Hooker - She's My Wife

In Thailand as with many neighboring countries, hotel rooms are generally paid for 'by the room' and not 'by the occupant'. This presented a conundrum for some hotels that saw potential revenue slipping through their fingers when hotel guests invited prostitutes to join them during their stay, and thus was the genesis of the 'joiner fee'.

Especially in tourist heavy cities, many hotels will implement their 'joiner fee' policies in different ways. While some hotels will say that it is for guests' safety, there is no denying that the revenue that hotels make both on and off the books from their joiner fees does indeed add up. Some hotels will have their lobby staff intercept any suspected 'joiners' as they enter the hotel and request that they hand over their ID to be photocopied before allowing them to meet with the hotel guest. Some hotels have taken it a step further, providing (usually male) guests with a different colored room-key that they may, should they wish give to a girl that they meet outside which will let them into the hotel. When the staff see this different colored card, they will add the 'joiner fee' as a candid line-item on the final hotel bill. Other 'joiner fee' policies are less sophisticated and hotel staff will demand cash-in-hand from the 'joiner' upon entering.

There are many different opinions in the industry on the ethical implications of charging a 'joiner fee'. The most volatile issue is "How do you know who is actually a joiner?".

Seasoned hotel staff might be proud of their ability to tell a joiner from a non-joiner, however this has backfired more than once, and when it does backfire, the damage caused by a mistake can be catastrophic for the hotel.

One business guest at a certain 5-Star hotel was charged a joiner's fee for having who turned out to be his wife staying with him. Upon realizing what had happened, this guest who was the CEO of a large multinational corporation pulled all of their companies' hotel agreements from that hotel-group worldwide. A costly mistake for the chance of making a quick buck.

Did you Consume Anything From Your Minibar? - The Interrogation

We have spoken about the 'mini-bar' interrogation before. Upon checking out of your hotel room, one of the most common questions you will be asked at reception is 'Have you consumed anything from your minibar?'. The staff will usually wait for your answer, and then regardless of what it is, call up to housekeeping and have them inspect the mini-bar to see whether or not you were lying. Yet another chance for hotel-staff to put their policing hat on and show the guests who's boss.

Luckily many hotels such as G-Hotels and Ovalo have seen the light and realize that providing a free minibar is not only a great marketing tool that keeps your guests in-property for longer, but it also avoids setting guests up for conflict which is bound to arise with some guests.

While safety and compliance is important, having guests left to serve is also important and something that needs to be realized by hotel staff. When it comes to service staff, empathy, compassion and a sincere desire to understand guests will do a much better job of impressing them and keeping them coming back rather than donning the police hat as they flex their moral biceps. Could these incidents have happened in your hotel? Let us know. 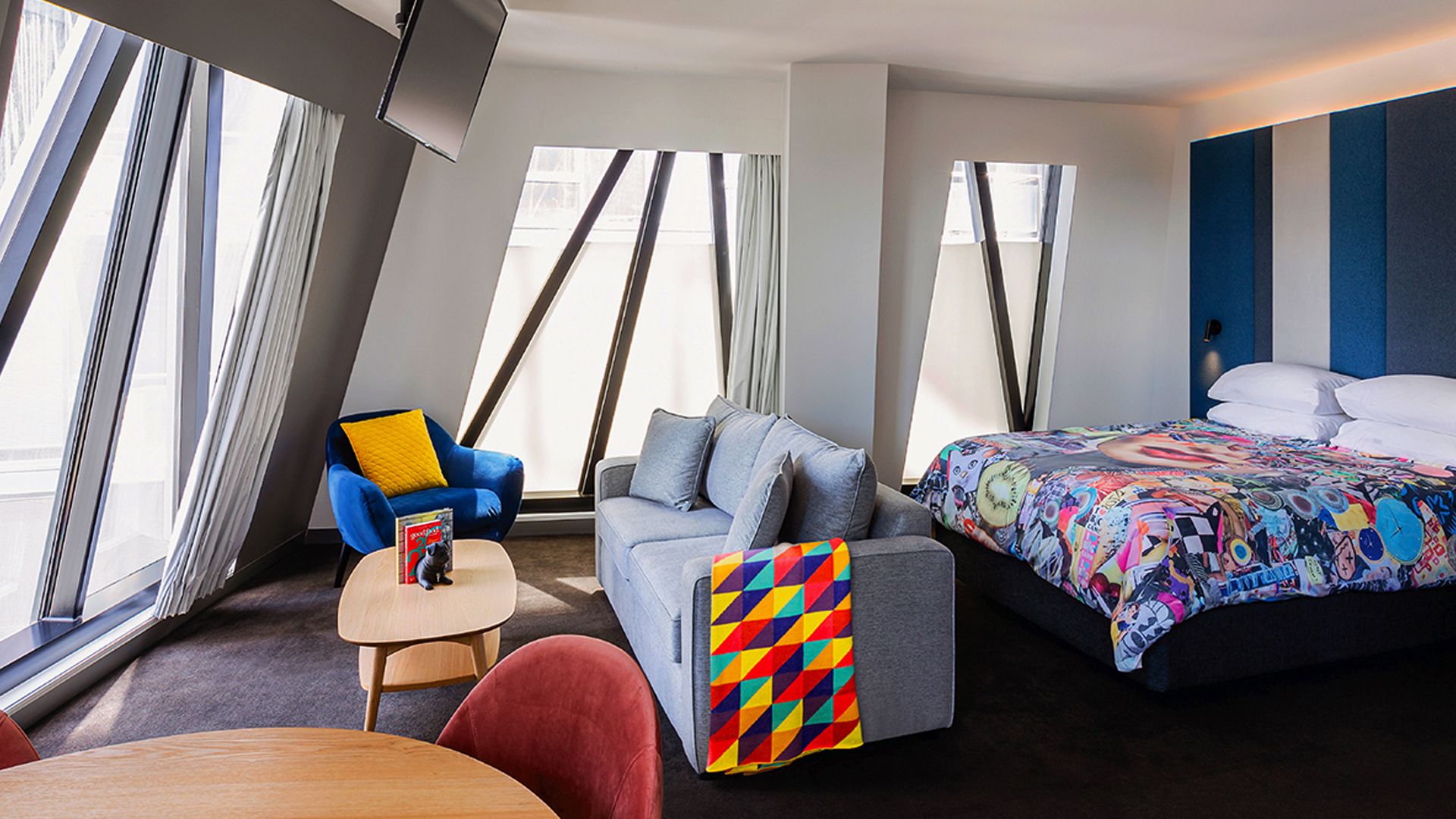 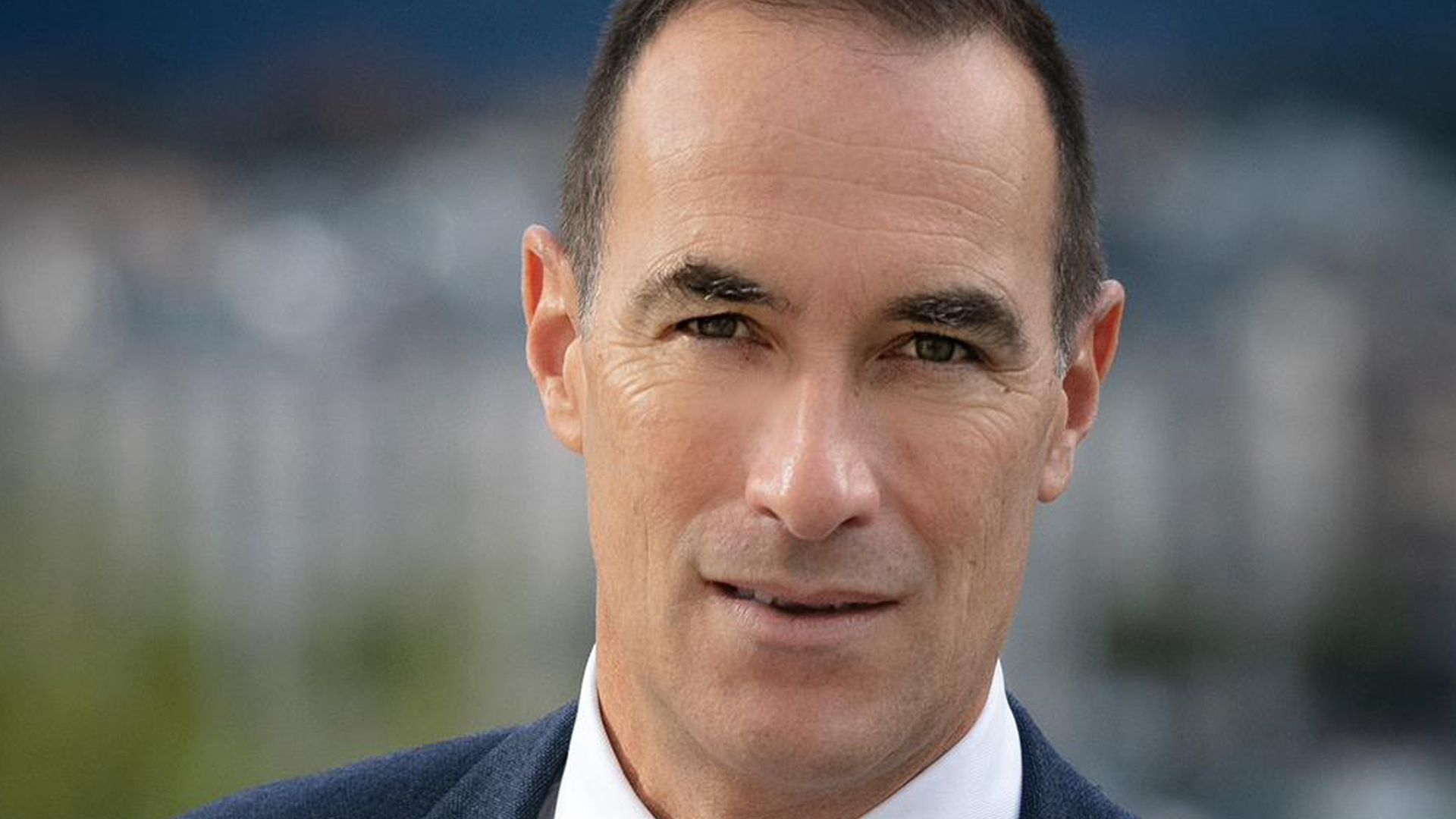