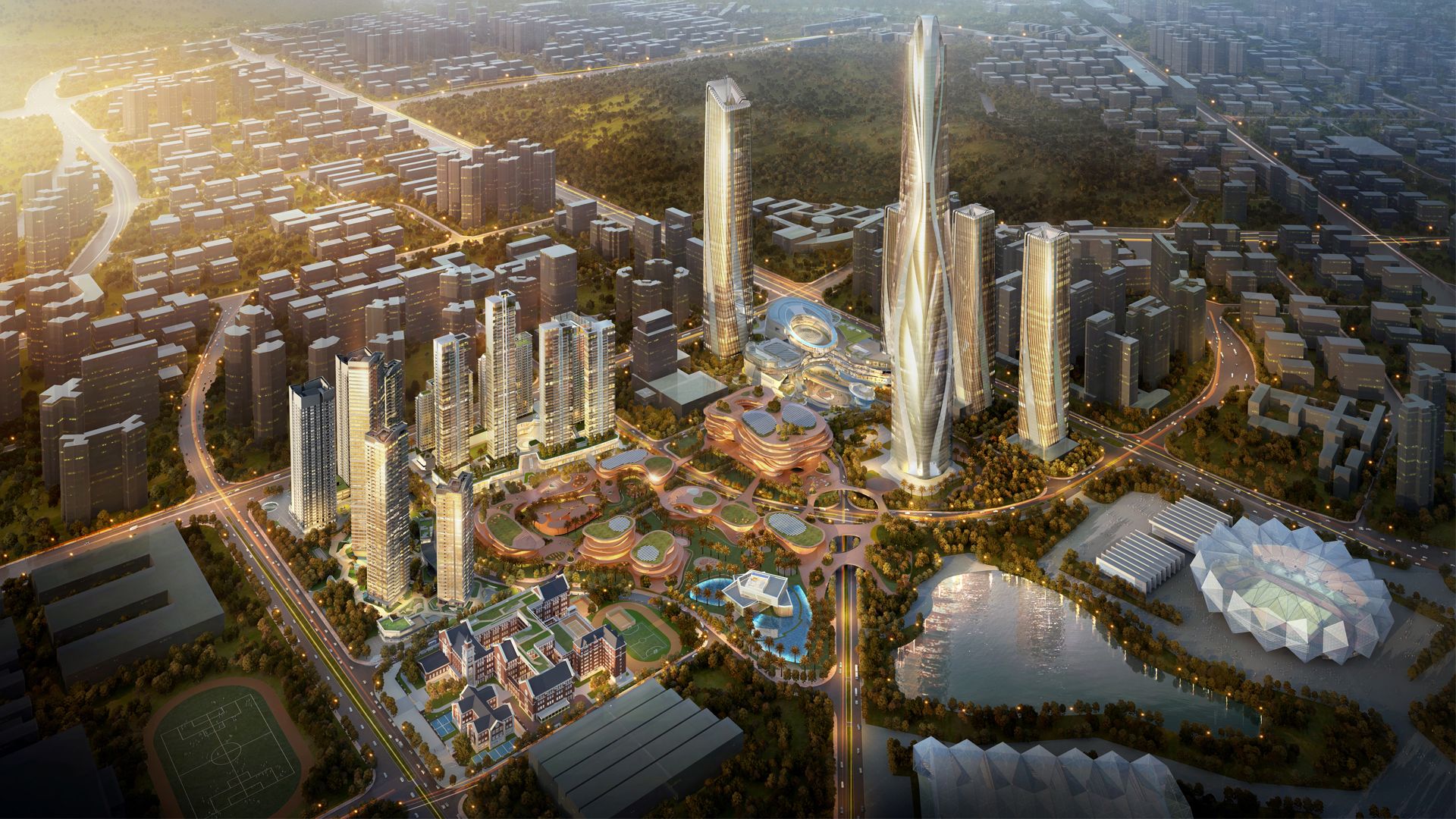 When they open, the hotels will mark the entry of Hilton’s iconic luxury brands, Waldorf Astoria and Conrad, in the four cities, while Conrad Shanghai takes the spotlight as the largest Conrad hotel in Asia to open, with more than 700 rooms.

The multi-deal signing signals optimism from both companies on the luxury tourism outlook in China and a commitment to extending their partnership which celebrates its 10th anniversary this year.

Since the signing of their first hotel in 2011, the partnership has seen Hilton and Shimao Group work together to launch nine commercially successful hotels, including Hilton Wuhan Riverside and Hilton Yantai, with another Hilton hotel due to open later this year.

According to a recent survey1 by Horwath HTL, hotels spanning the upper-midscale and luxury segments bucked the development trend in 2020, with deals involving luxury hotels reporting a year-on-year increase of 167%. With market uncertainties amidst the COVID-19 pandemic resulting in investors and owners being more risk-adverse, there is an inclination for them to seek partnerships with renowned hotel management companies.

With its proven track record in luxury hotel management and a strong commercial engine driving the performance of its award-winning brands, Hilton is well positioned to meet the expectations from a growing population of luxury hotel owners.

“The continued expansion of two of our distinct luxury brands into China speaks to the rich opportunities Hilton sees in this region for discerning business and leisure travelers. Both our iconic Waldorf Astoria and Conrad hotel brands will provide guests with a familiar sense of effortless service and elegant design as they explore and immerse themselves in new cultures, cuisines and environments,” said Dino Michael, senior vice president and global category head, Hilton Luxury Brands.

Hilton currently operates 15 luxury hotels across its Waldorf Astoria and Conrad brands in Greater China, with 11 hotels in its luxury pipeline including the first Conrad hotels to open in Jiuzhaigou and Urumqi this year. 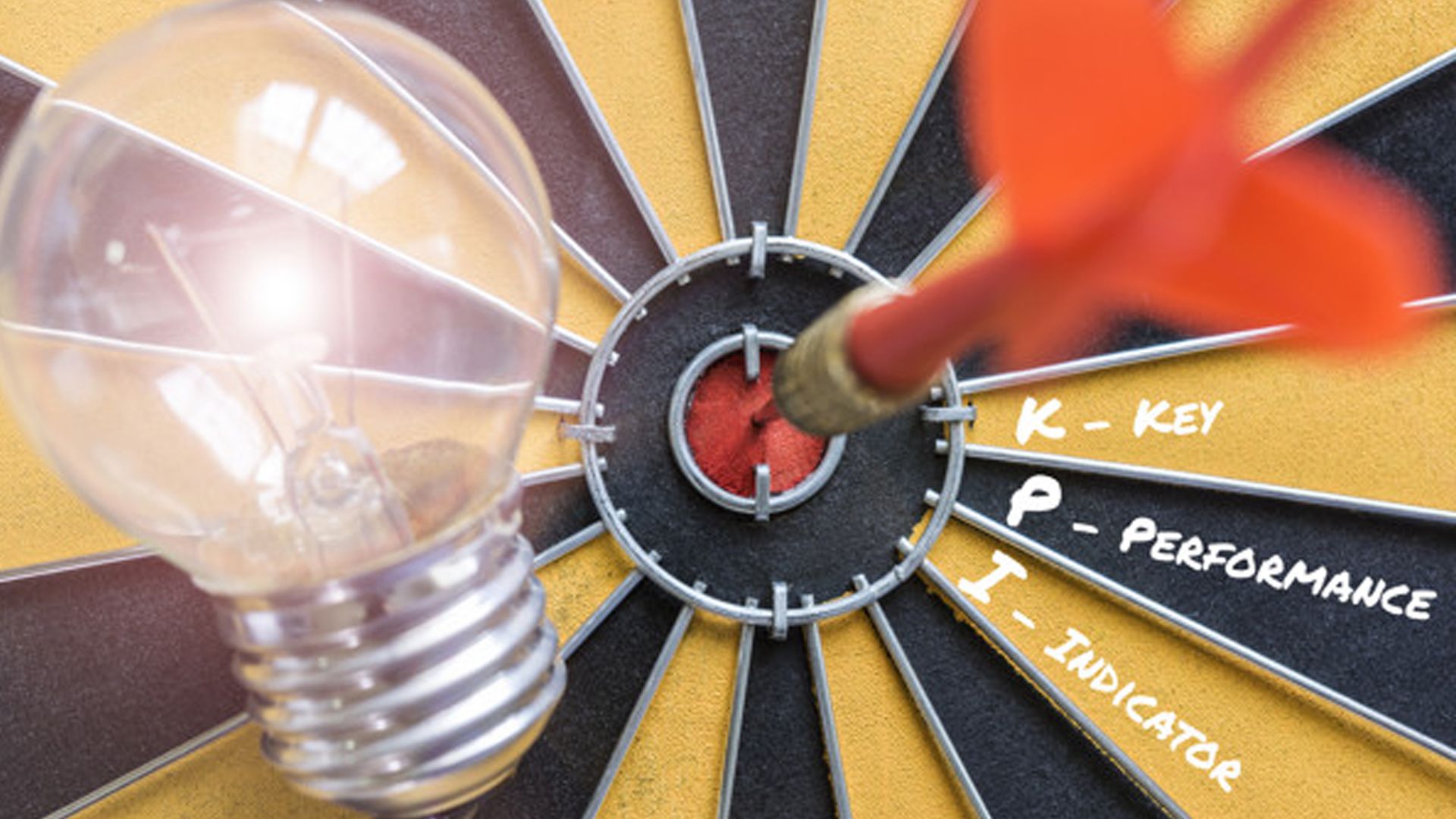 Chef of the Month : Jun Tanaka 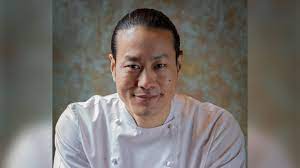