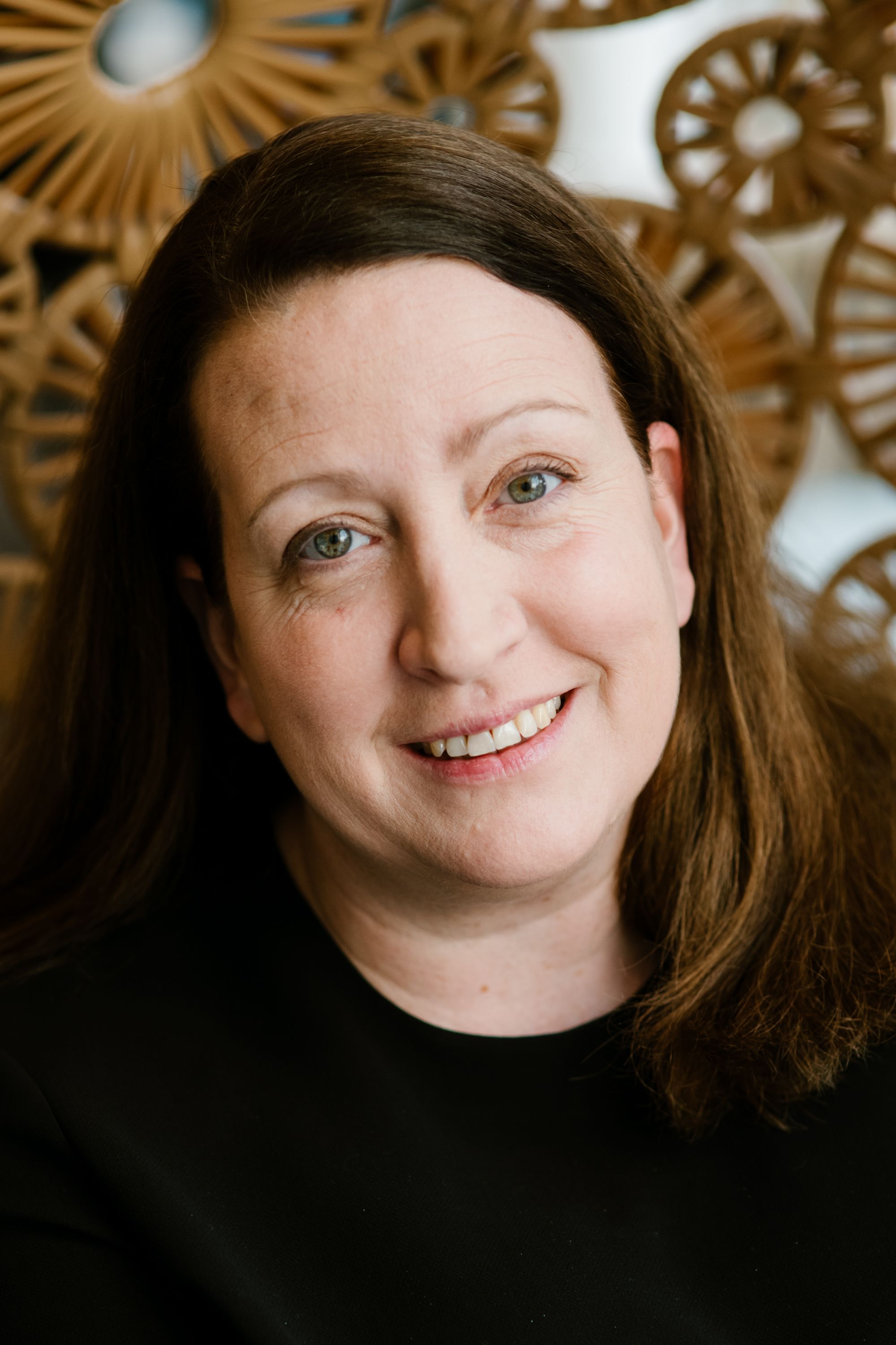 Hilton (NYSE: HLT) today announced that Paul Hutton has been appointed to the position of Head of Australasia, while Alexandra Murray will take on the role of Head of Southeast Asia. Both leadership changes will be effective January 1, 2022.

Paul Hutton will succeed Heidi Kunkel, who has led the Australasia region over the past three and a half years. The move represents a return to the Australasia leadership role for Mr. Hutton, who spent the past four years as Hilton’s Regional Head of Southeast Asia, where he built a robust leadership team and oversaw significant portfolio growth.

“As one of our most seasoned hospitality industry veterans, Paul brings broad regional, brand, and hotel operations experience to this role. He has been instrumental in overseeing the introduction of incredible properties such as Waldorf Astoria Bangkok and Waldorf Astoria Maldives Ithaafushi,” said Alan Watts, Regional President Asia Pacific for Hilton. “Paul’s significant cross brand and country knowledge will be hugely valuable as he returns to his native Australia.”

As the leader of Hilton’s Australasia portfolio, Paul will be based in Sydney where he will continue to drive Hilton’s successful recovery efforts, working closely with the company’s network of owners. In this role, he will oversee 27 operating hotels and a healthy development pipeline of 12 hotels and resorts, with further growth plans to double Hilton’s footprint in Australasia in the next five years - through an organic growth strategy with the right brands in the right locations.

Taking up the Southeast Asia leadership role is Alexandra (Alex) Murray, who will transfer from Hilton’s operations in Europe, Middle East & Africa (EMEA). In that role, Alex oversaw an impressive portfolio of 57 hotels with a pipeline of 47 properties.

“Transitioning great talent and sharing best practices around the globe is at the heart of our leadership strategy at Hilton,” said Alan. “Having previously worked in Asia, and more recently in EMEA, Alex brings a strong track record of excellent commercial and team performance, with over 30 years of experience across various full-service operational and regional commercial leadership roles.”

Based in Singapore, Alex will oversee 46 open and trading hotels in the region, with a further 51 in the pipeline – including the largest Hilton hotel in the APAC region.

All Aboard! InterContinental Khao Yai Resort on the Right Track 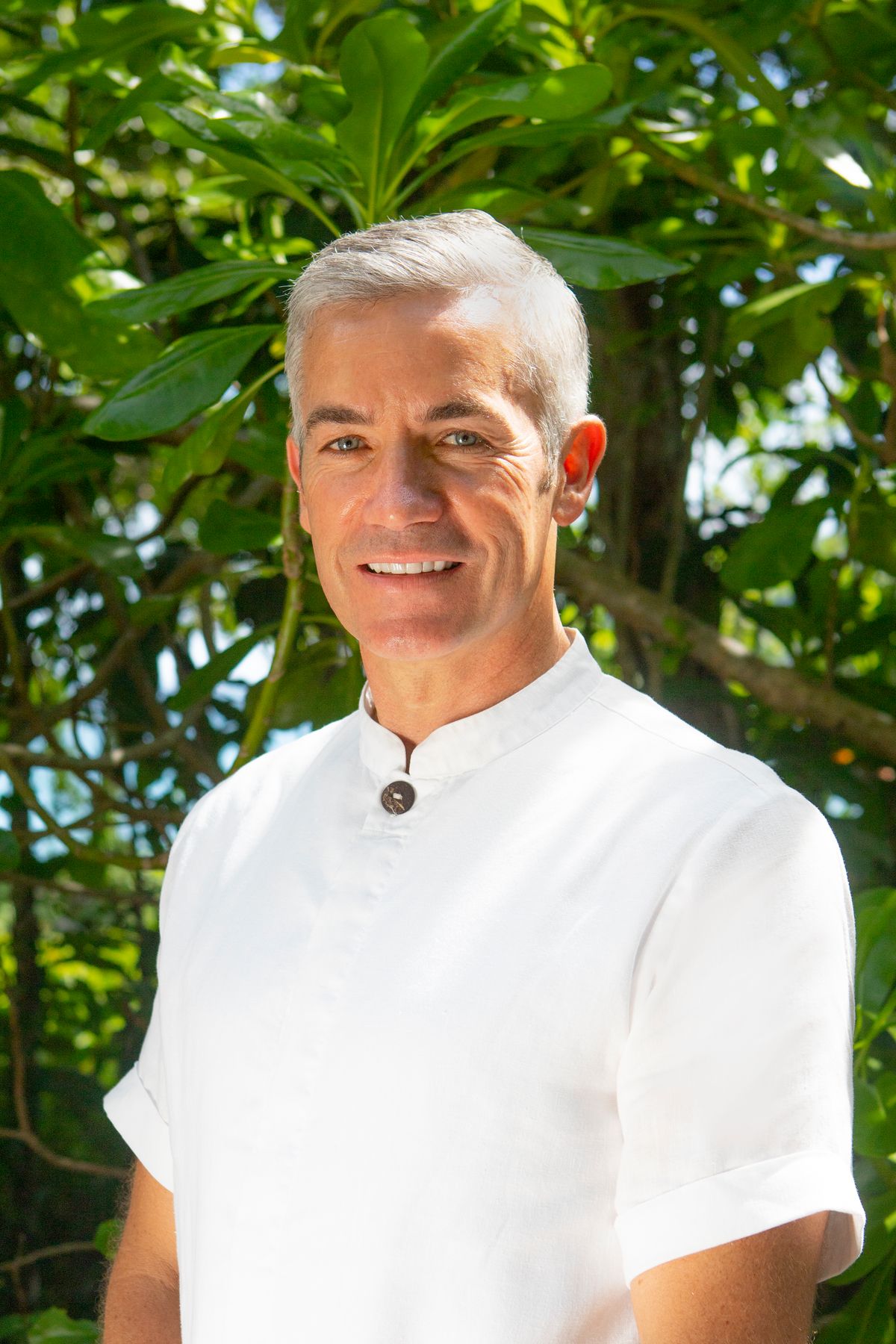 Hotelier of the Month: Jamie Waring

The Art of Upselling in Hotels 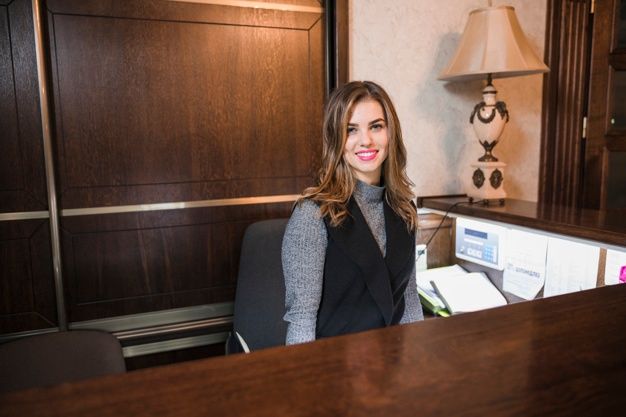