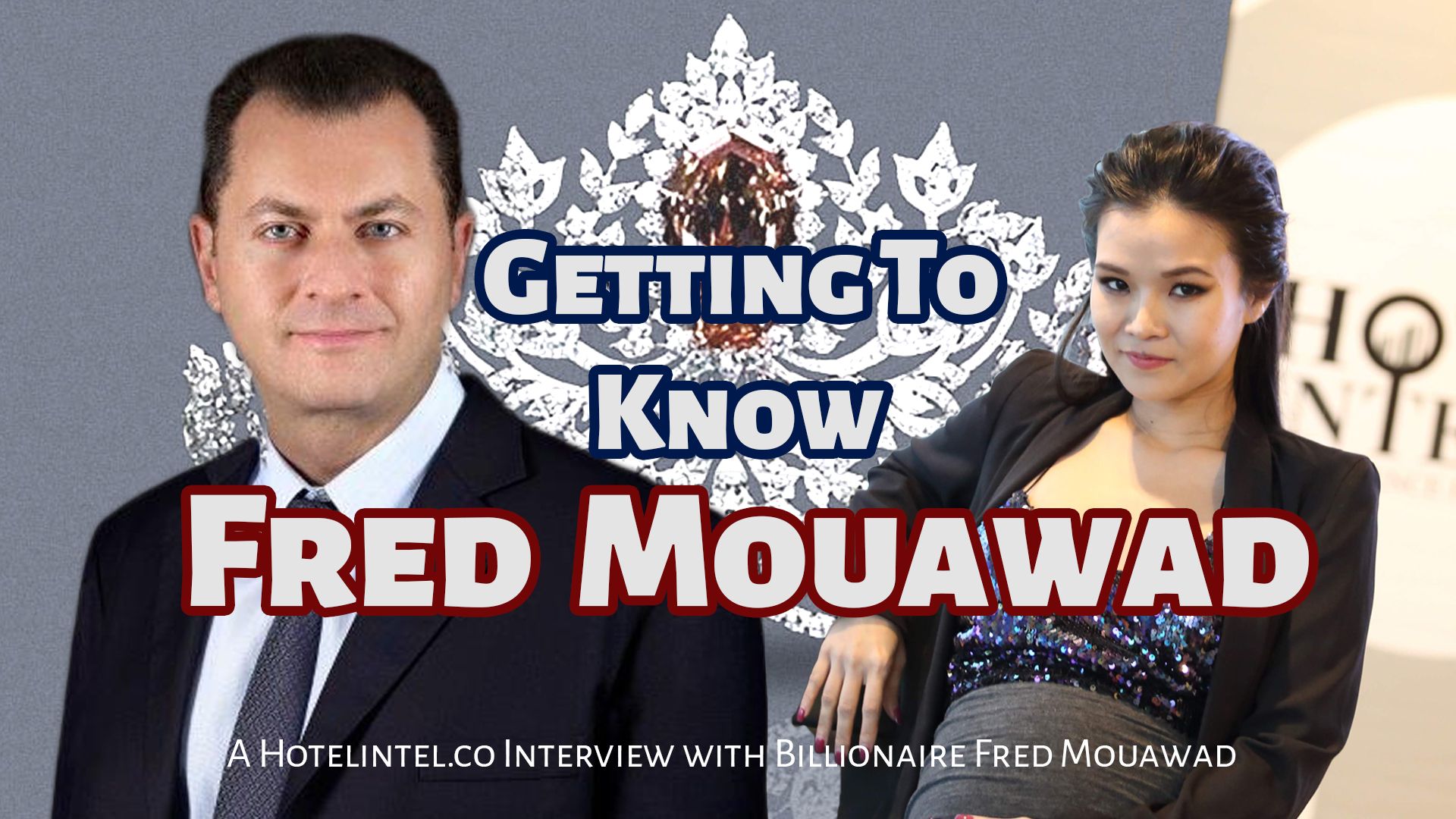 Fred Mouawad's name is now synonymous with not only 'Diamonds', but also 'Miss Universe' having been selected to design and make the spectacular 2020 Miss Universe crown.

Wealth-X named Fred Mouawad the eighth richest diamond owner in the world, with a net worth of $1.1 billion.  Fred Mouawad is a Lebanese businessman from Zgharta, Lebanon and based in Bangkok, Thailand. He has founded and is the CEO of seven companies including the famous Coffee Shop chain in SE Asia 'Coffee World' and cloud based collaboration platform https://taskworld.com.

Fred is also the SE-Asia Regional Chairman and a long term member of the Young President's Club (YPO), and works closely with like-minded young business professionals all over the region.

When visiting Fred at his Taskworld office, it was immediately apparrent what kind of leader Fred was - his energy was contagious.  Rather than having his own lofty office separated from the rest of the employees, Fred had set himself up to work in a shared working space along with everyone else, fully approachable by anyone in the company no matter what level of the organization they're from.

In this episode of 'Hotelintel - Get To Know', Wimintra speaks with Fred as not only a 'power' hotel user, but also as someone who is working closer to the hospitality sector now that his Taskworld platform is being used by some big hotel names around the world.

During the interview, his take on how to manage your own emotions as a leader, and how to rise up after a fall is particularly poignant for hoteliers and people in the hotel industry as the business is essentially all about working with very passionate, accomplished - and often emotional 'people'.

Hotelintel.co 'Getting To Know' intelligence briefings is a series that focuses on people who's careers involve an intimate relationship with hotels.

Hoteliers and investors can hear from the horses' mouths what's important and what's not. 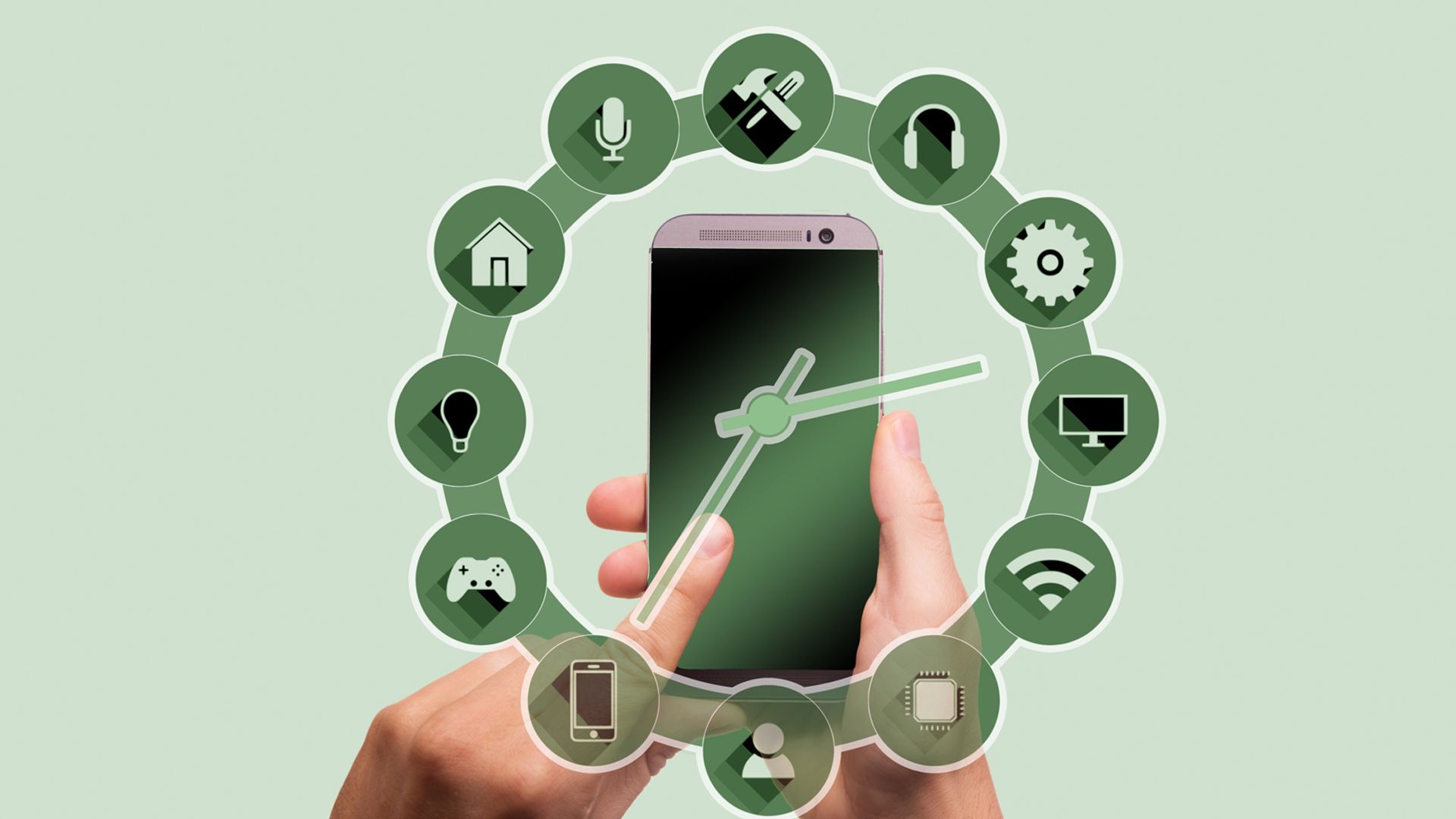 The Greatest Asset is Not Your Room

5 Ways to Make the Most of Your TripAdvisor Listing 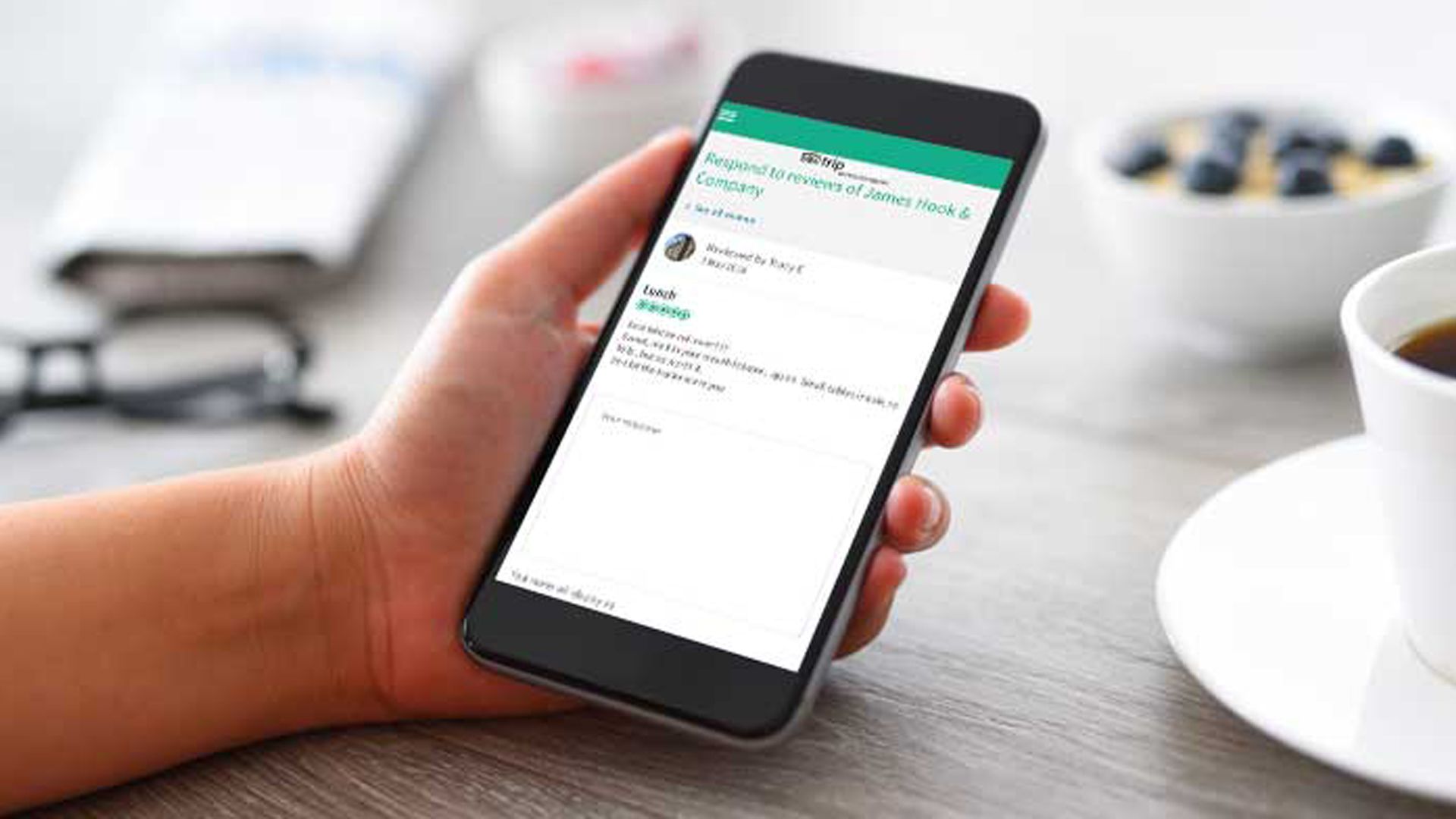