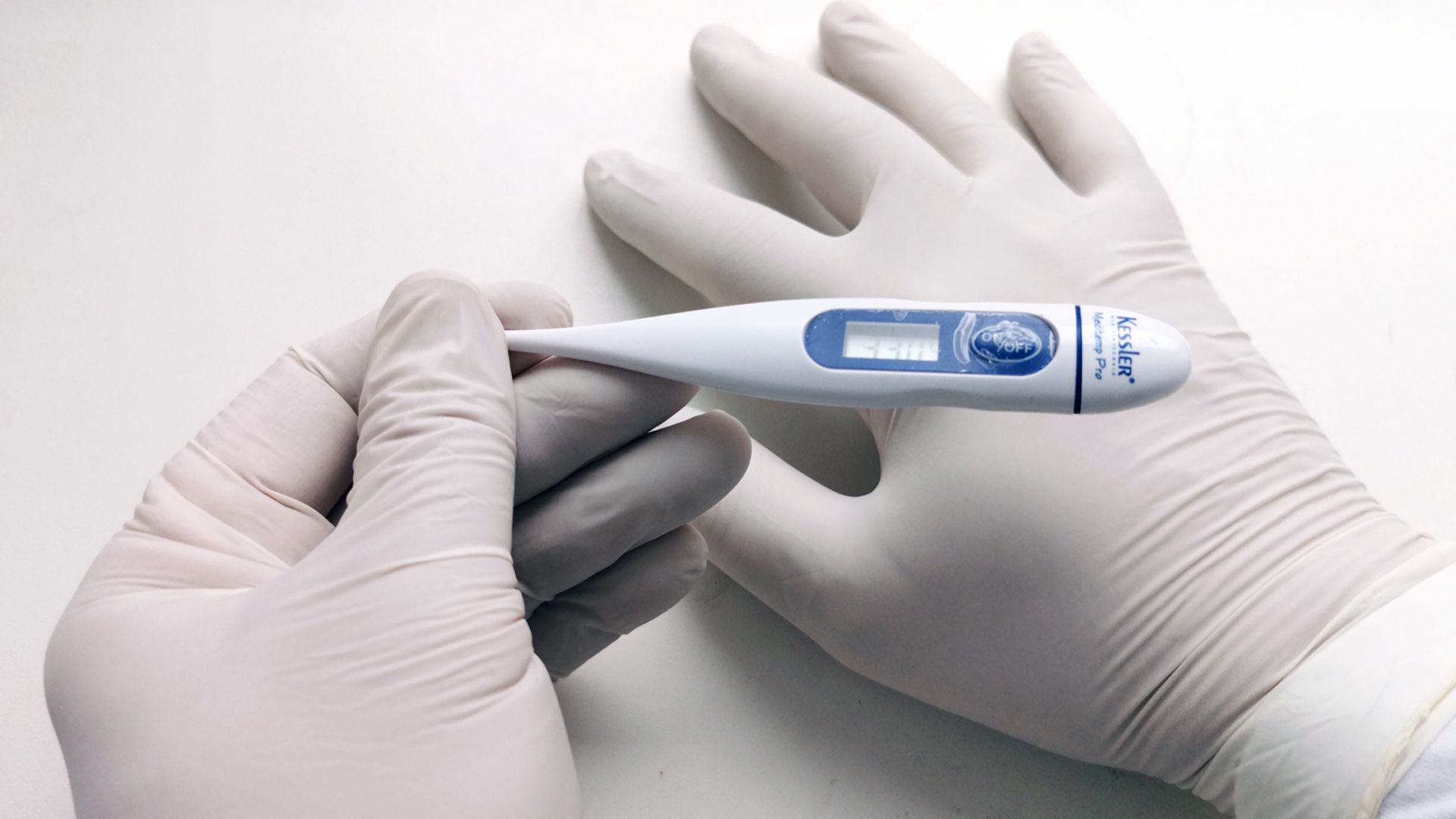 Preliminary data and analysis from STRshows a hotel occupancy decline of 75% in Mainland China from 14-26 January 2020. Performance during the Chinese New Year holiday period was significantly worsened by the outbreak of novel coronavirus (2019-nCoV).

“The Chinese New Year holiday week, extended by three days this year, normally sees a significant shift in travel patterns across the country with very specific hotel occupancy movements,” said Jesper Palmqvist, STR’s Area Director – Asia Pacific. “This is due to less business travel, school closings and many individuals who return home to spend the holiday with family. At the same time, it is normal to see ADR rise during the time of the holiday. What our preliminary analysis shows this year is that performance changes were even greater as coverage of the coronavirus outbreak has intensified.”

Mainland China’s occupancy reached 70% on 14 January, but fell to a lower absolute level each day thereafter. On the final day of STR’s analysis (26 January), occupancy dropped to just 17%, meaning that eight of 10 rooms on average were left unoccupied. ADR began to increase on 19 January and reached a monthly high of CNY754 on 26 January, which represented a 61% increase from the 19th of the month.

Since 2015, Mainland China’s occupancy has fallen to an absolute level of roughly 55% during the week of Chinese New Year. Data from a shortened holiday week period in 2020 (24-26 January) showed average occupancy of 22%. ADR, usually between CNY650-CNY700 for the holiday week, reached a preliminary average of CNY711. That 2020 preliminary occupancy figure represented a 71% decline from the comparable time period last year, while ADR was up 10%.

“While it is understandable to look for comparisons with the SARS outbreak that began in 2002, it is important to consider the significant differences in the market over the last two decades,” Palmqvist said. “Dependence on smartphone technology, the widespread use of social media, significant differences in hotel inventory, greater volume in international arrivals to Mainland China and overall economic conditions make it difficult to use that previous outbreak as an indicator this time around. There is also greater potential for hotel performance impact in other markets around the world because of the increase in Chinese outbound travelers.”

Tourism Economics, STR’s forecast partner, noted a potential 28% drop in visits to the U.S. from China in 2020. That would equal a loss of 4.6 million hotel room nights sold and $5.8 billion in visitor spending. 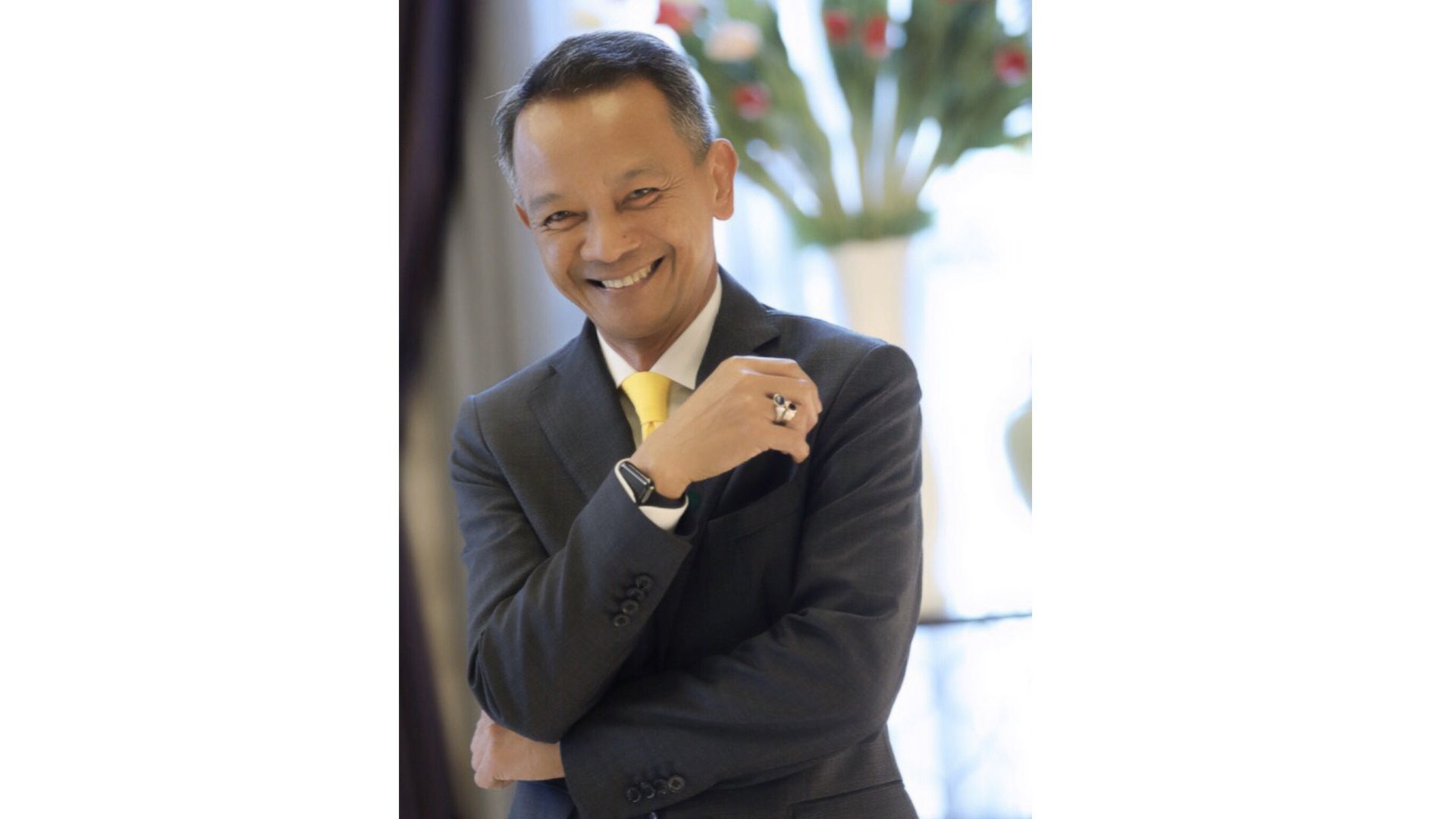 Hotelier of the Month: Sanya Saengboon

Chef of the Month : Laurent Ganguillet 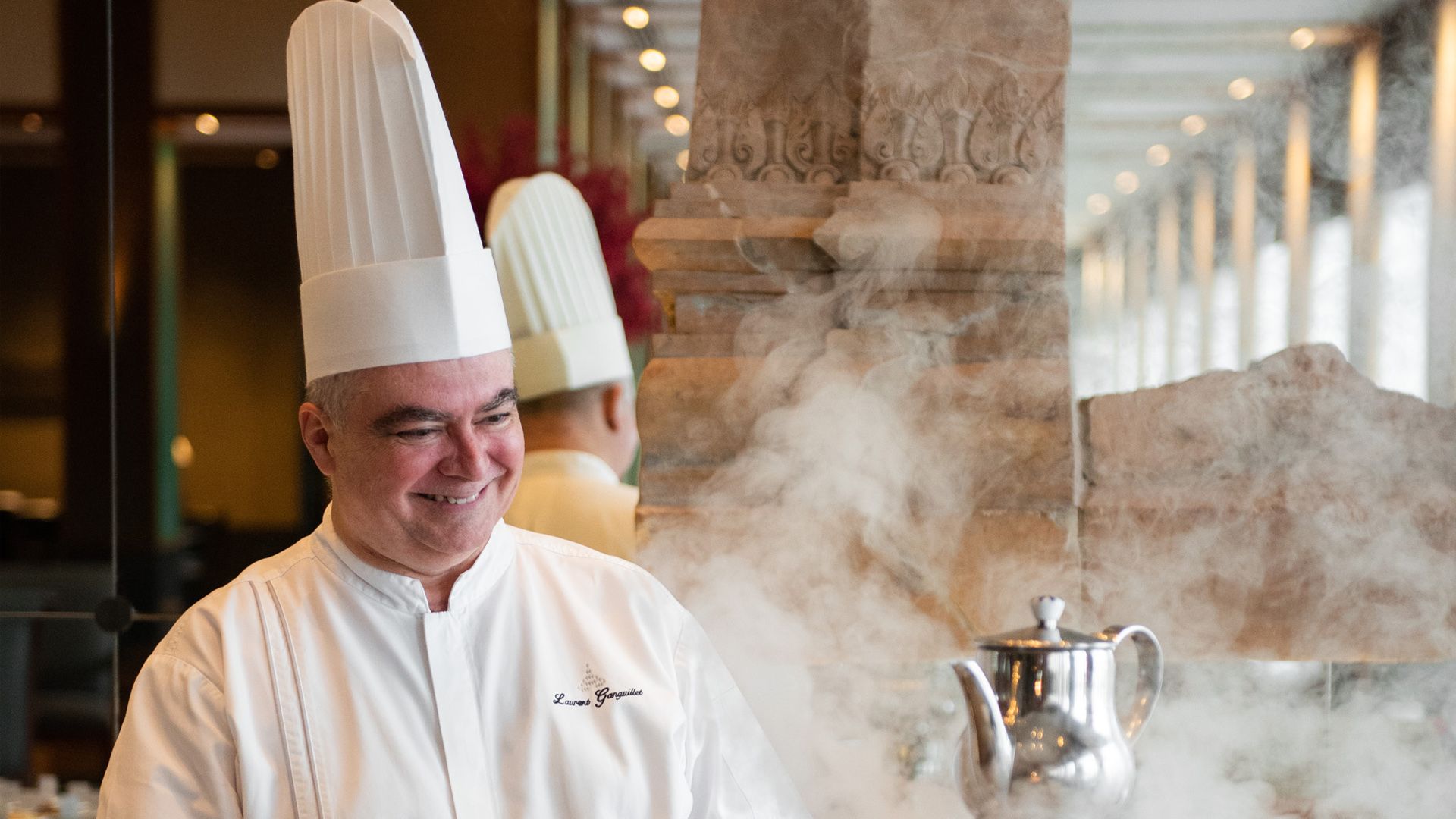