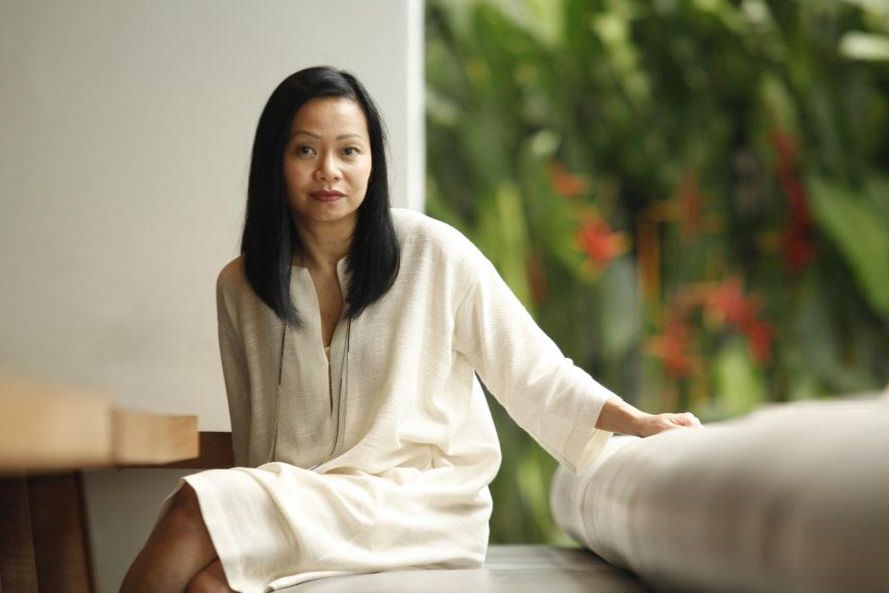 Chef of the month : Pim Techamuanvivit

Nahm at COMO Metropolitan Bangkok, one of the first Thai restaurants to be awarded with a Michelin star, has welcomed Pim Techamuanvivit to head up its kitchen, the news of which has resounded around the world as she becomes this multi-award-winning restaurant’s first female chef. A Bangkok native, Pim gave up her Silicon Valley career to pursue her passion for cooking. Her blog ‘Chez Pim’ was an instant success when it launched in 2003 and voted as one of the most influential food blogs in the world by The Guardian (UK).

The founder of the award winning restaurant ‘Kin Khao’ in San Francisco, Chef Pim is now ready to take Nahm on a new journey through Thai cuisine.

How did your journey start?

It was a bit roundabout! I was working in tech, and then I became a little bit bored. I wanted to take some time out to see what else I could do, pursue what other interests I had. At the time I was already writing about food with my blog. So that was the beginning. When I left tech I was writing about food and that eventually led me to cooking.

What made you leave tech industry and join the food industry?

I wanted to see if there were other things I might want to do instead. So I began cooking, and then eventually I opened a Thai restaurant. Because I really missed the food I grew up with, I missed the flavours I grew up with in Thailand. I didn’t really like the Thai food they served in Thai-American restaurants. I kept on waiting for someone to open a restaurant I wanted to eat in, so I did. That was Kin Khao, and it was my first job in the restaurant business. I had never even waited at tables. I had cooked for myself and for dinner parties, so I already knew how to cook. I started cooking mainly because I was in the States and no one cooked the Thai food I wanted to eat, the kind of dishes that I missed from my childhood. So every year I came home I would learn how to do it. I didn’t go to culinary school, but a lot of people taught me.

You were voted one of the most influential food blogs in the world in 2003, what do you think contributed to that?

I wrote about the food that I really loved. I was working a lot in Europe at the time, because I had a project that took me specifically to Paris, London and Turin a lot. I was spending something like a week per month in Europe so I was going round to eat at Michelin-star restaurants just for fun to stop me from getting bored.

You have seen and tried food around the world, what’s your favorite cuisine?

What do you think is lacking in F&B offerings in hotels? How can hotels improve that experience?

I don’t think anything is missing. I see especially in Bangkok there is a really exciting trend of a lot of chefs really paying attention to sources, products and ingredients they use in their cooking, and now you’re seeing ingredients that used to be hard to find and now they are much easier to find. There are now more farmers growing organically and people doing this sustainably. I think that is a really good trend. I see a lot of positive changes. I don’t think there is anything lacking. 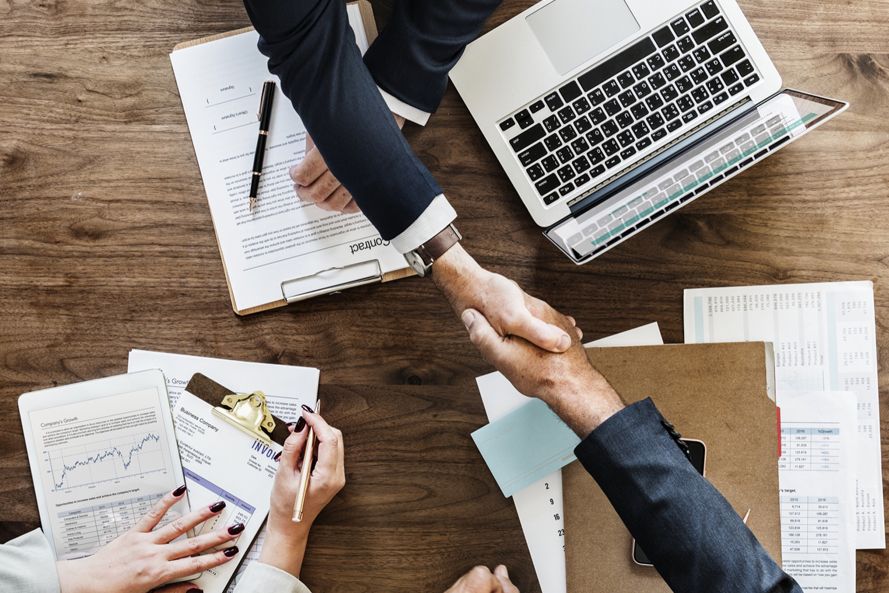 How Hoteliers are Increasing the Value of their Corporate Key Accounts 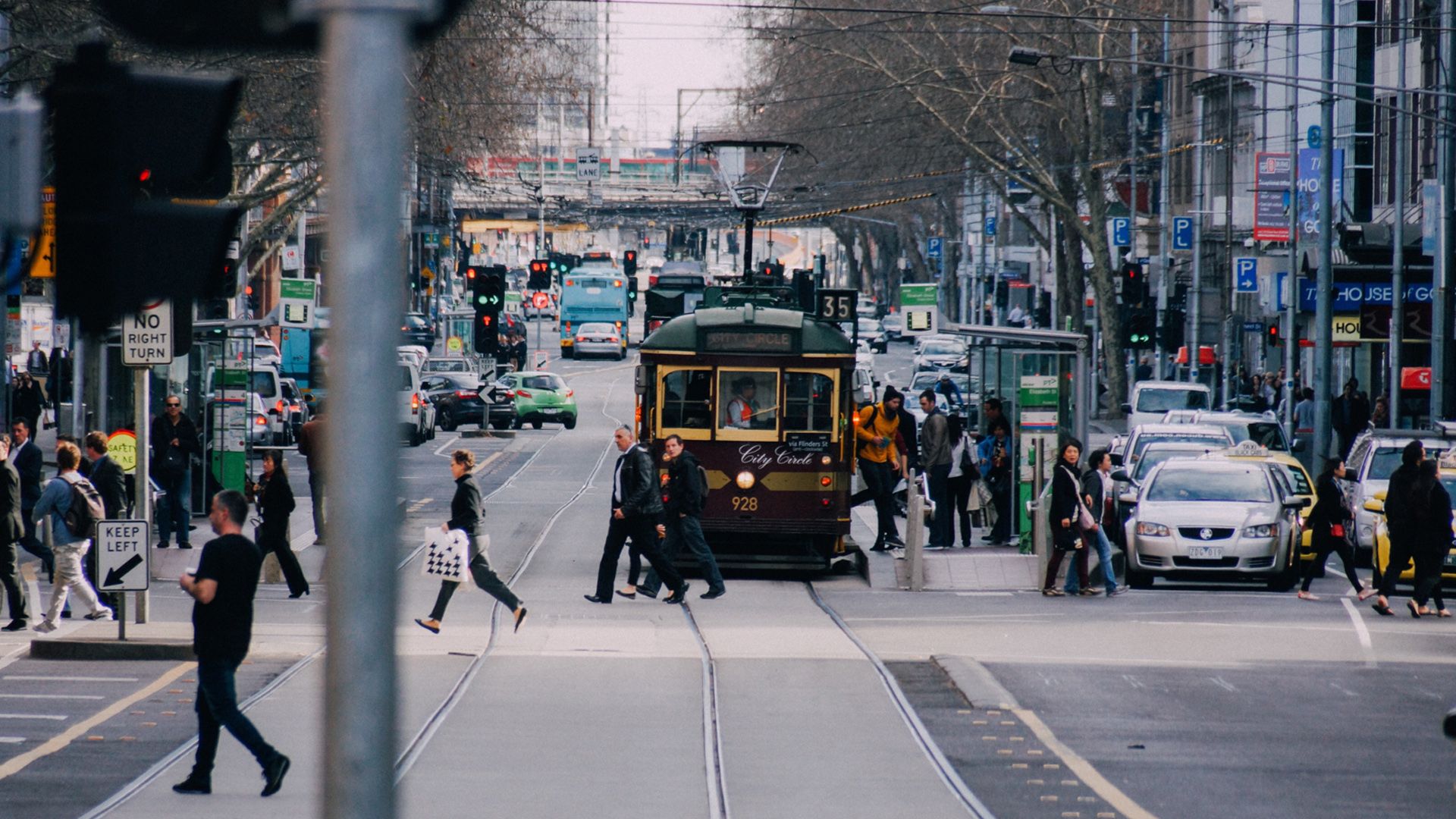