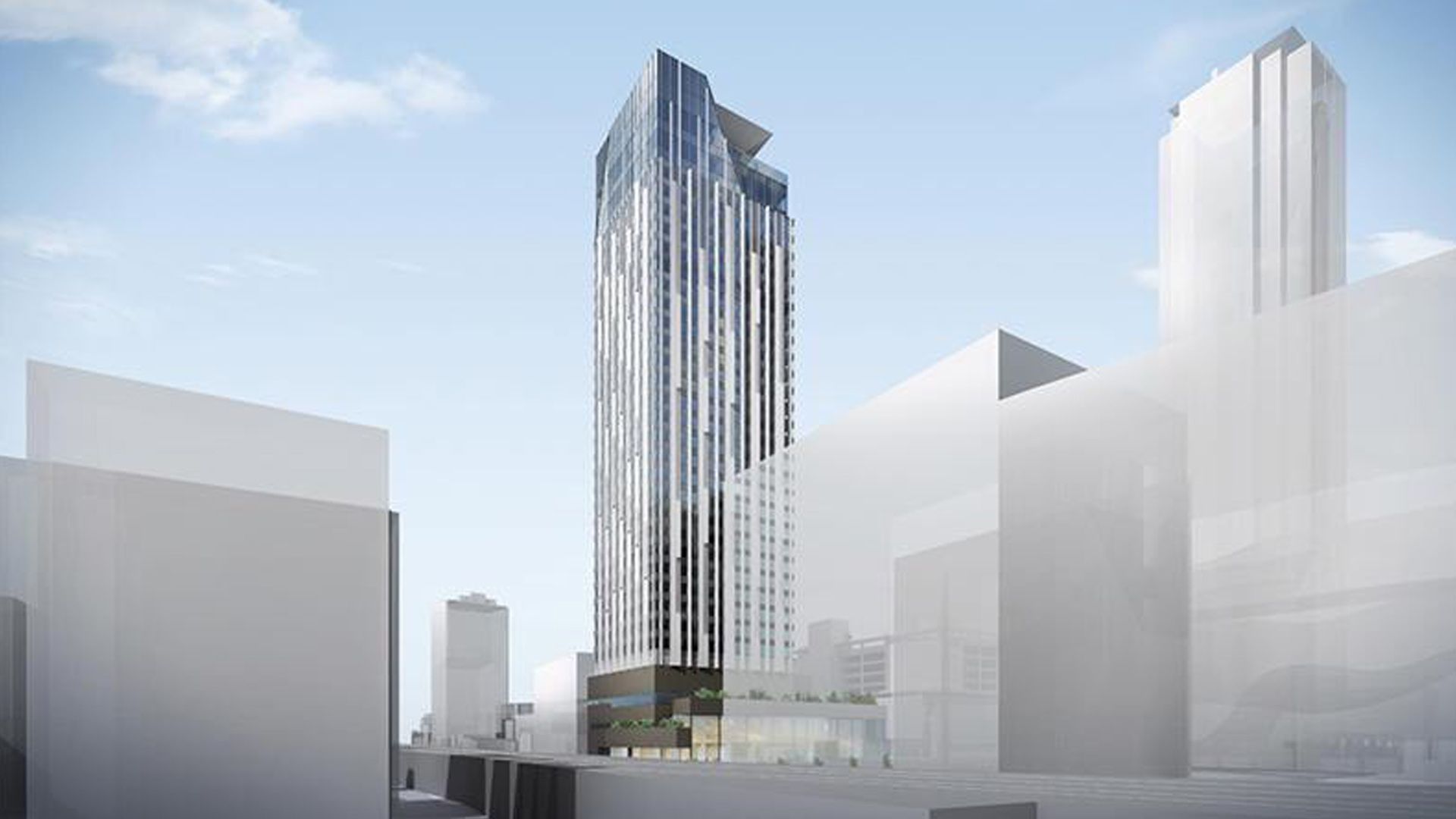 Centara Hotels & Resorts, Thailand’s leading hotel operator, together with Taisei Corporation and Kanden Realty & Development, announced a landmark agreement to bring the Centara brand to Japan. The three companies signed an Investor Agreement for Centara Grand Hotel Osaka, an upper upscale property with 515 keys that will occupy a gleaming 34-storey tower on a prime site in Osaka’s Namba district, the centre of leisure tourism for the city and the wider Kansai region. Centara’s first property in Japan is scheduled to open in mid-2023.

Osaka is a key gateway city and Japan’s third largest city, with a population of 2.7 million. Additionally, it is one of the leading Japanese destinations for international visitors, second only to Tokyo, and is considered the cultural heart of the nation.
Osaka is expected to see a further boost in tourism when the city hosts the World Expo in 2025.

“Extending the Centara footprint to Japan has been a long-term strategic objective for the company, and this is a major milestone for the Centara brand as we have successfully added the 14th country to our portfolio,” said Thirayuth Chirathivat, Centara’s CEO.

The newly built hotel will occupy a stunning new 34-storey tower overlooking Namba Parks, with 360-degree views of the city. The top floors will include a lounge along with customizable space for meetings and events, plus a rooftop restaurant sky bar providing panoramic views in every direction.

The addition of its first property in Japan is further proof of Centara’s expansion strategy, which calls for doubling the number of properties under its management by 2022. Centara’s expertise, combined with the local market presence and development experience of Taisei Corporation and Kanden Realty & Development, are sure to boost Centara’s Japan market launch toward long-term success. 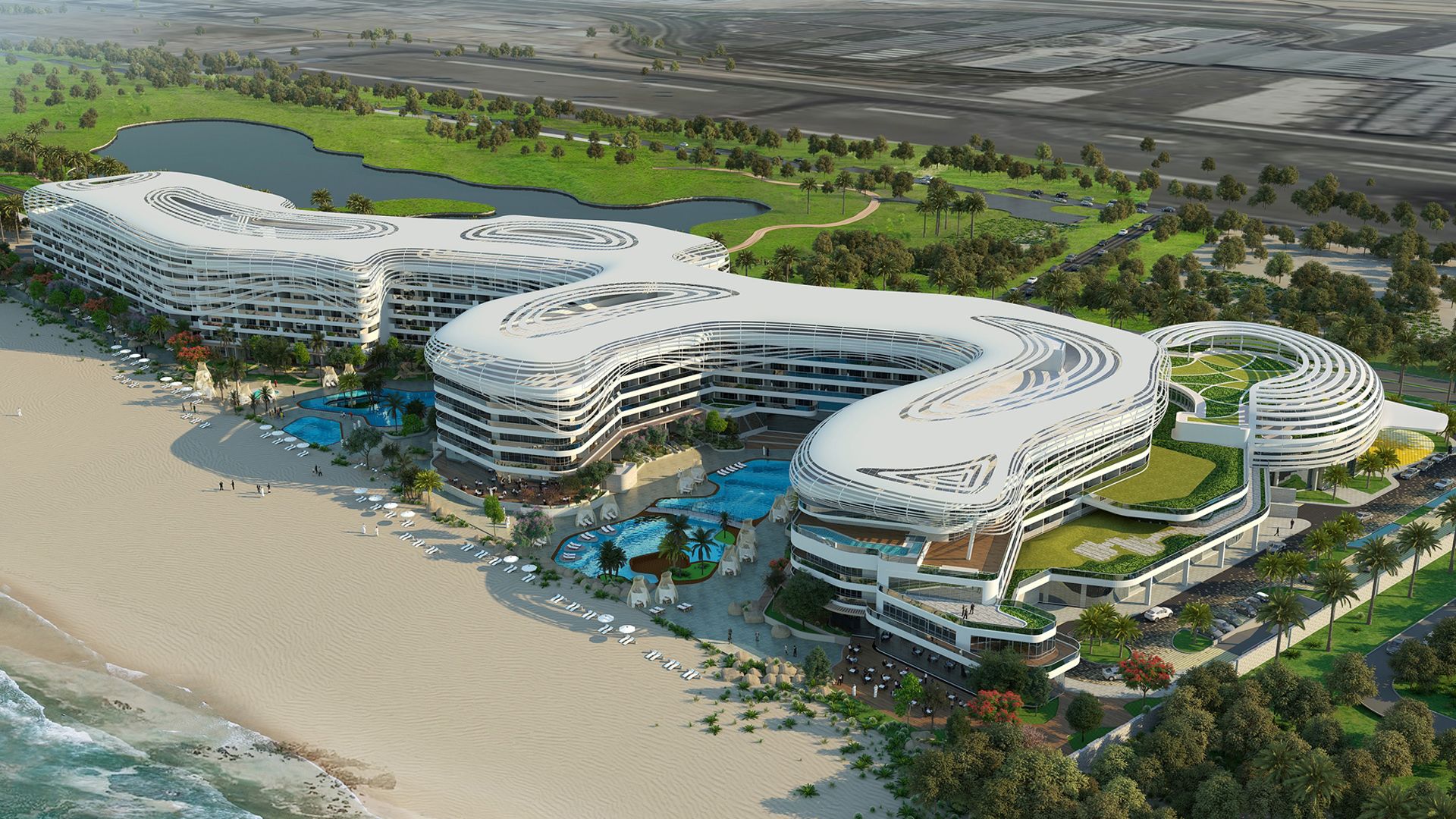 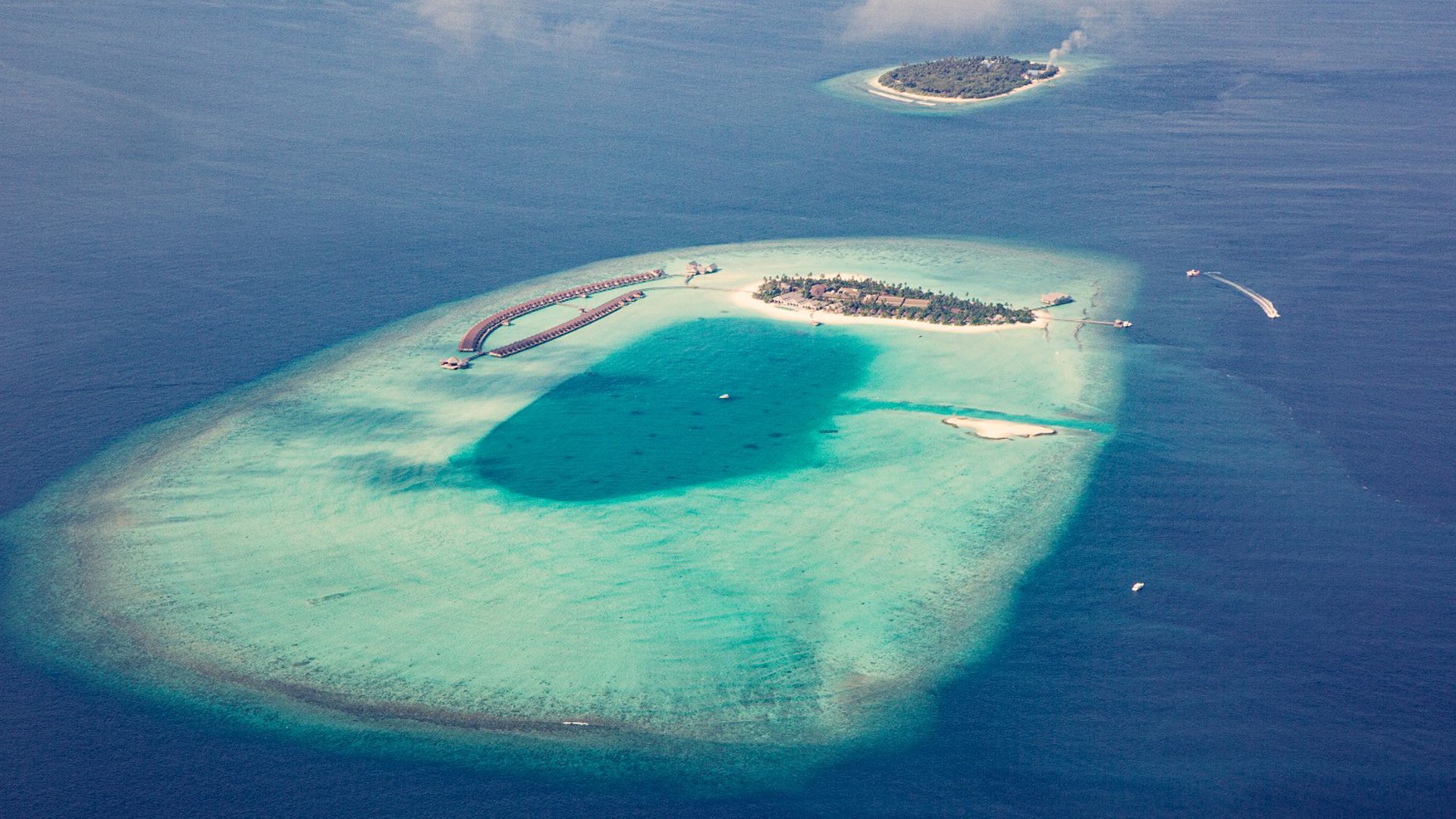