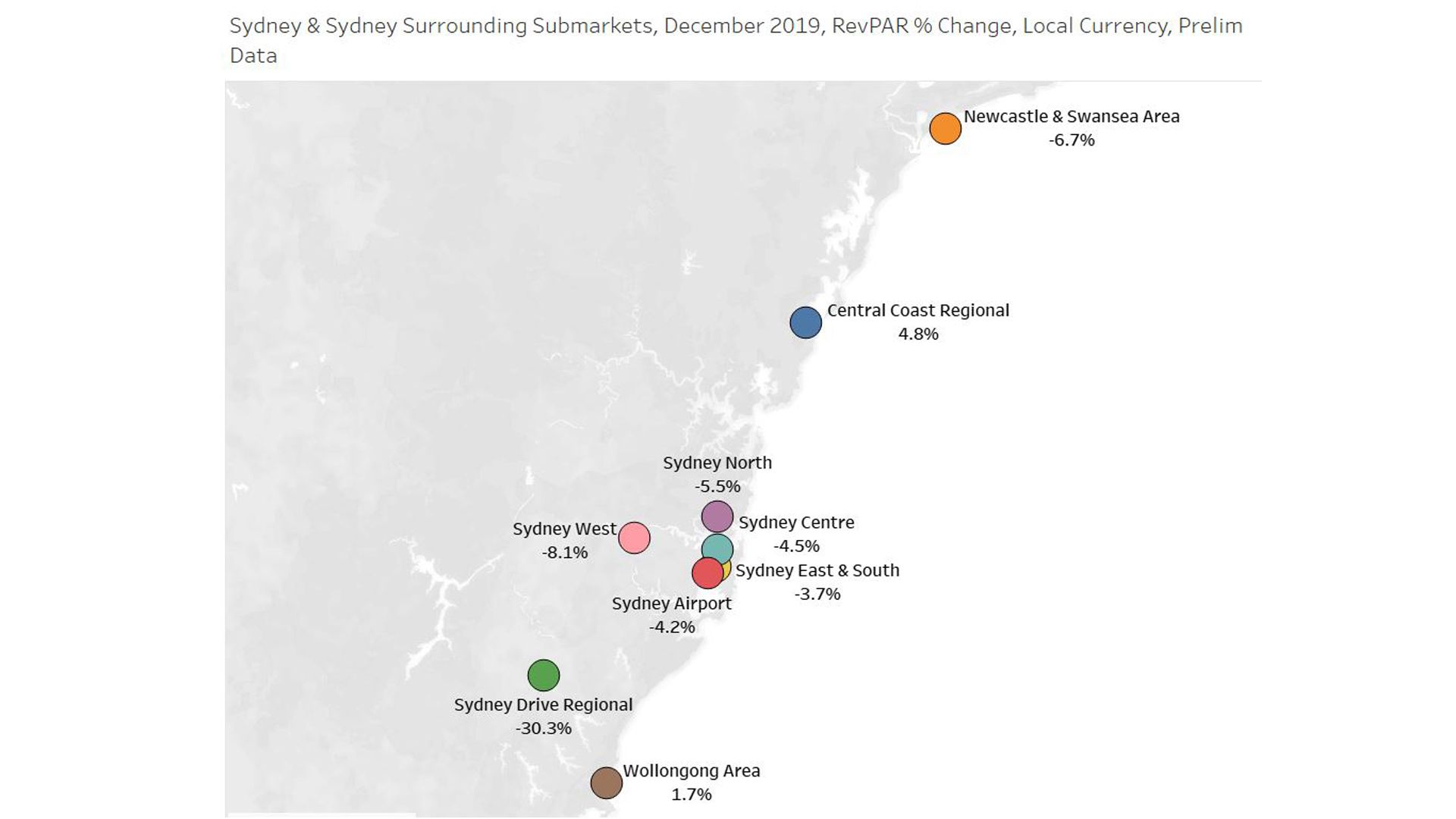 Preliminary hotel performance data for December 2019 shows Sydney Drive Regional, a submarket within a two-hour-drive radius of Greater Sydney, has been greatly affected by continued bushfires in Australia, according to STR.

“Because the physical impact of the bushfires has been predominantly across the Great Dividing Range of New South Wales and Victoria, we’ve not yet seen significant demand decreases in the major city areas of Australia,” said Matthew Burke, STR’s Regional Manager – Pacific. “However, these regional locations are popular tourist spots for family holidays in vacation homes, hotels and holiday parks. The post-Christmas period to the end of January is peak season, when so many local businesses rely on the transient tourist trade. Moreover, with road closures through January, we will watch to see the impact more broadly."

Across New South Wales, results have been mixed. The NSW North Coast submarket, or Northern Rivers region, saw a 7.0% jump in demand and a 5.8% lift in ADR, while the NSW North Coast South submarket (known as the Mid North Coast) saw muted demand growth (+0.4%).

Separately in South Australia, the impact of brushfires on Kangaroo Island has been heavy, including the destruction and significant damage to a number of properties, which will have a direct impact on tourism in the short term.

“Certainly the focus is on the wellbeing of those dealing with incredible devastation around the country,” Burke said. “We also want to do our part to keep the industry informed of hotel performance developments particularly in the recovery phase. Based on the makeup of our sample, we expect to have more to report from our full December and January data.” 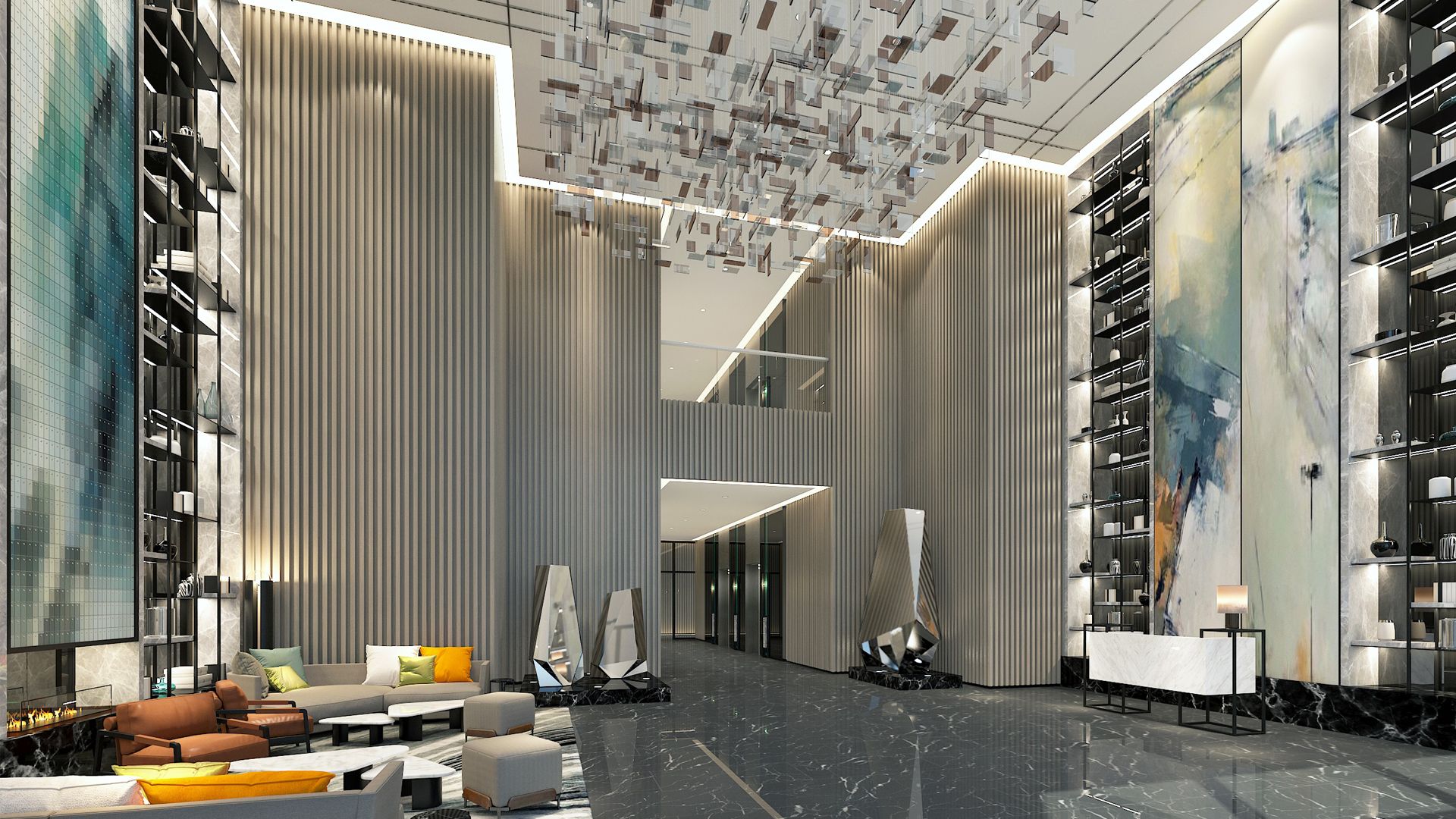 Chef of the Month : Kirk Westaway 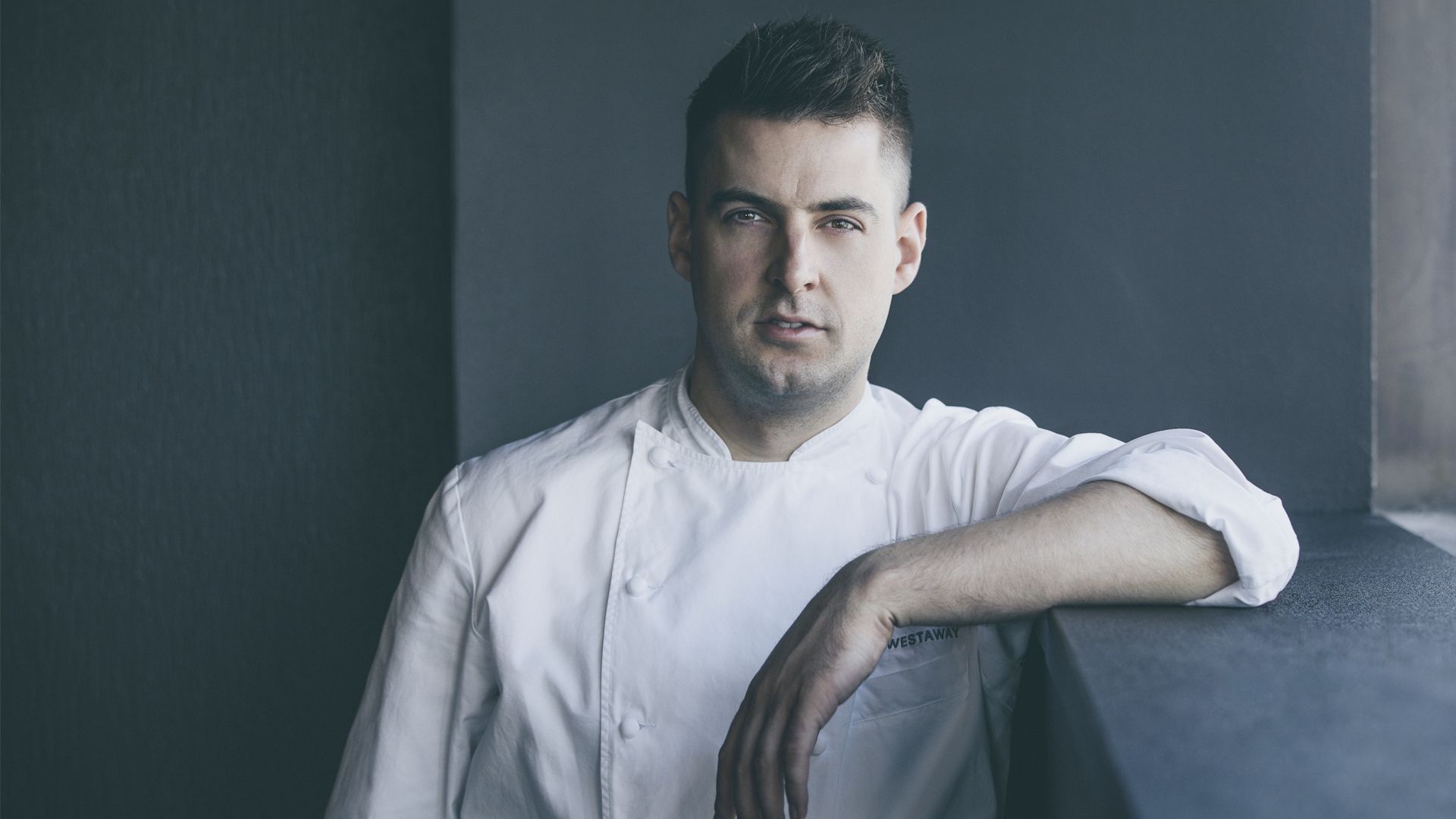